The US Drug Enforcement Administration (DEA) made CBD oil a little more federally illegal in a little-noticed bureaucratic maneuver this morning.

“This code,” wrote DEA Acting Administrator Chuck Rosenberg, “will allow DEA and DEA-registered entities to track quantities of this material separately from quantities of marihuana.” The move, the Register entry explained, is meant to bring the US into compliance with international drug-control treaties.

There is no major change in law brought about by the Register item. Rather, it serves to clarify and reinforce the DEA’s position on all cannabis extracts, including CBD oil. That position is: They are all federally illegal Schedule I substances. “Extracts of marihuana will continue to be treated as Schedule I controlled substances,” the notice says.

CBD oil derived from hemp is now commonly available nationwide via web sites and mail order services. Those operations survive on the assumption that cannabidiol products below the legal threshold for THC percentage in hemp (0.3 percent or less) are technically legal.

Not so, says the DEA.

In the DEA comment on the entry, Rosenberg directly addressed the question: What if it’s only cannabidiol (CBD) and no other cannabinoids? The agency’s response: “For practical purposes, all extracts that contain CBD will also contain at least small amounts of other cannabinoids. However, if it were possible to produce from the cannabis plant an extract that contained only CBD and no other cannabinoids, such an extract would fall within the new drug code” and therefore remain federally illegal. In other words: The DEA is confident that it can find enough traces of other cannabinoids in your CBD oil to arrest and prosecute. And if they can’t, they still have the option of arresting and prosecuting based on the CBD oil itself.

Is your CBD derived from hemp? Doesn’t matter to the DEA. The new extracts classification applies to all “extracts that have been derived from any plant of the genus Cannabis and which contain cannabinols and cannabidiols.” Hemp is not a separate genus. (Although it may be a separate species; lot of debate on that point.) Legally speaking, hemp is simply cannabis with no more than 0.3 percent THC content.

What DEA Administrator Rosenberg seems to be saying with this clarification is: You may be able to grow hemp. But if you try to extract CBD oil from it, the DEA considers that a federal crime.

The rule did not contain any hint as to when the DEA will step into the 21st century and stop using the archaic version of the word “marihuana.”

Although the DEA considers CBD oil to be a federally illegal Schedule I drug, there are temporary safeguards in place that protect patients in many states from federal prosecution over possession of the oil.

The Rohrabacher-Farr amendment is the most important of those protections. Originally passed in 2014, the amendment to a Congressional appropriations bill prohibits the Justice Department from spending funds to interfere with the implementation of state medical cannabis laws. (It is silent on adult-use laws.) In August, the federal 9th US Circuit Court upheld Rohrabacher-Farr in the face of a challenge brought by federal prosecutors. Leafly has an explanation of that case here.

The amendment is the chief piece of legislation preventing federal law enforcement officials from prosecuting patients for possessing CBD products in the 28 legal medical cannabis states, and the District of Columbia. In addition, 16 states have passed so-called CBD-only laws that allow patients and caregivers to possess non-intoxicating CBD products. Those CBD-only laws usually allow no legal avenue to produce or obtain the products, however.

Rohrabacher-Farr must be renewed every year. If it’s not, its safeguards disappear. The amendment was most recently renewed last Friday, Dec. 9, as part of the continuing House resolution known as HR 2028, which funds the federal government through April 28, 2017. When that resolution expires next April, so does the protections afforded by Rohrabacher-Farr. Unless it’s renewed once again.

It’s unclear whether today’s action is a signal from the DEA to the incoming Trump administration, or just a bit of shelf-clearing before DEA Administrator Rosenberg rides into the sunset with the rest of the Obama administration. This rule, after all, finalizes a proposed rulemaking notice that first appeared more than five years ago, on July 5, 2011.

Robert Hoban, a Colorado cannabis attorney and adjunct professor of law at the University of Denver, raised the notion that the rule itself may not be lawful. “This action is beyond the DEA’s authority,” Hoban told Leafly in an interview late this afternoon. “The DEA can only carry out the law, they cannot create it. Here they’re purporting to create an entirely new category called ‘marijuana extracts,’ and by doing so wrest control over all cannabinoids. They want to call all cannabinoids illegal. But they don’t have the authority to do that.”

The new DEA rule, Hoban said, may threaten hundreds, possibly thousands, of jobs and growing businesses. Those business owners based their investments and careers on previous definitions of hemp and cannabidiol in the Controlled Substances Act and modified by federal courts. And that’s where this latest turn of events could end up. “We will see the federal government in court,” Hoban said.

More on the DEA 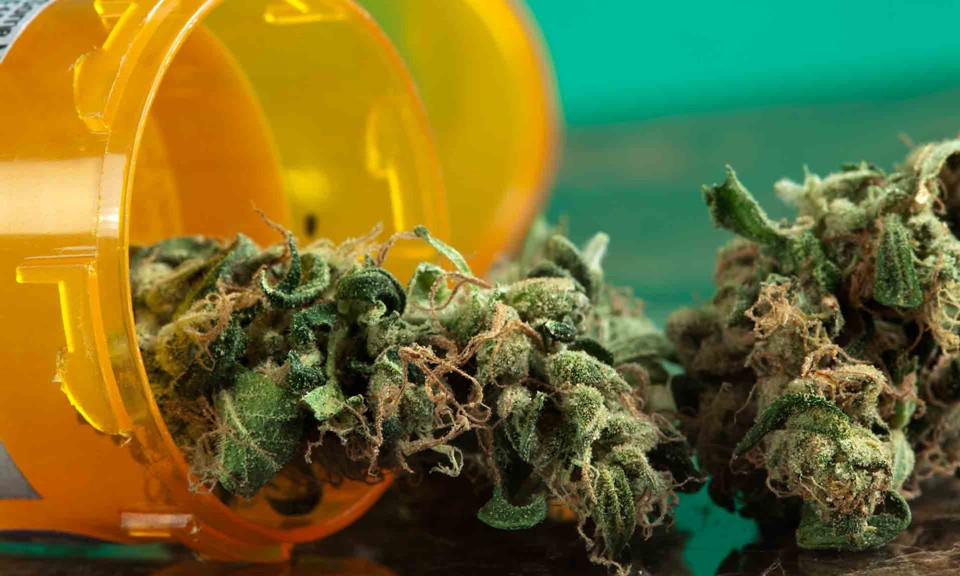 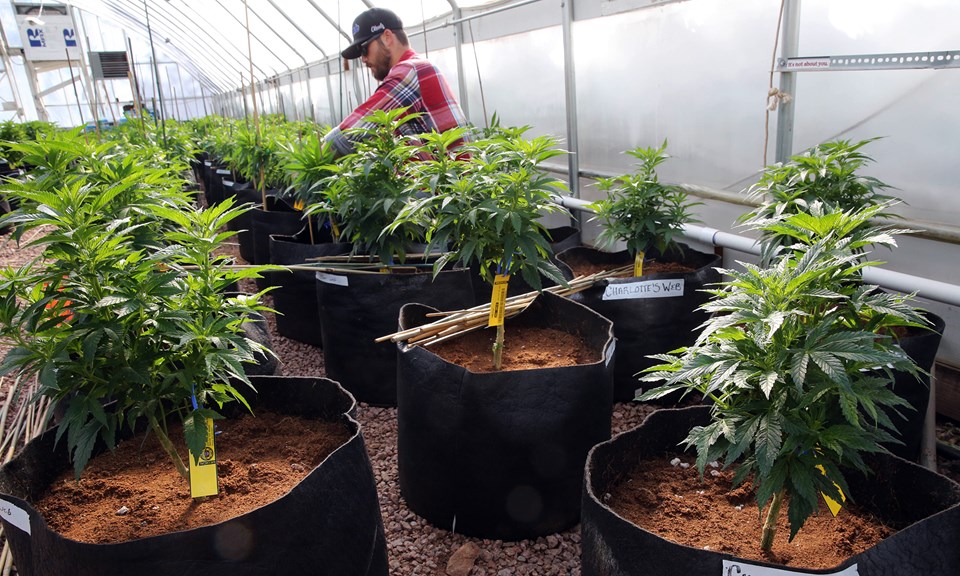 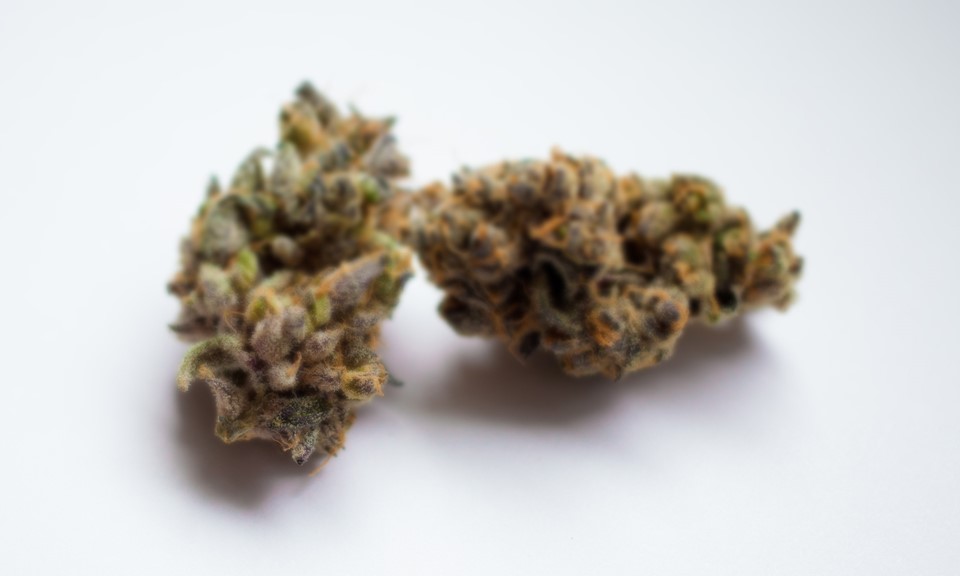