What is CBD and what medical conditions might it help?

Cannabidiol (CBD) is one of many cannabinoid molecules produced by cannabis, second only to THC in abundance. These plant-derived cannabinoids, or phytocannabinoids (phyto = plant in Greek), are characterized by their ability to act on the cannabinoid receptors that are part of our endocannabinoid system. While THC is the principal psychoactive component of cannabis and has certain medical uses, CBD stands out because it is both non-intoxicating and displays a broad range of potential medical applications including helping with anxiety, inflammation, pain, and seizures. These makes CBD an attractive therapeutic compound.

Why does THC get you high but not CBD?

Despite being chemical cousins, THC and CBD have very different effects. The primary difference is that THC get you high while CBD does not. This is because THC and CBD affect our endocannabinoid system (ECS) in different ways. The major ECS receptor in the brain, CB1, is activated by THC but not CBD. In fact, CBD can get in the way of compounds like THC, preventing them from activating the CB1 receptor. This is why the THC:CBD ratio is so important for influencing the effects of cannabis products. 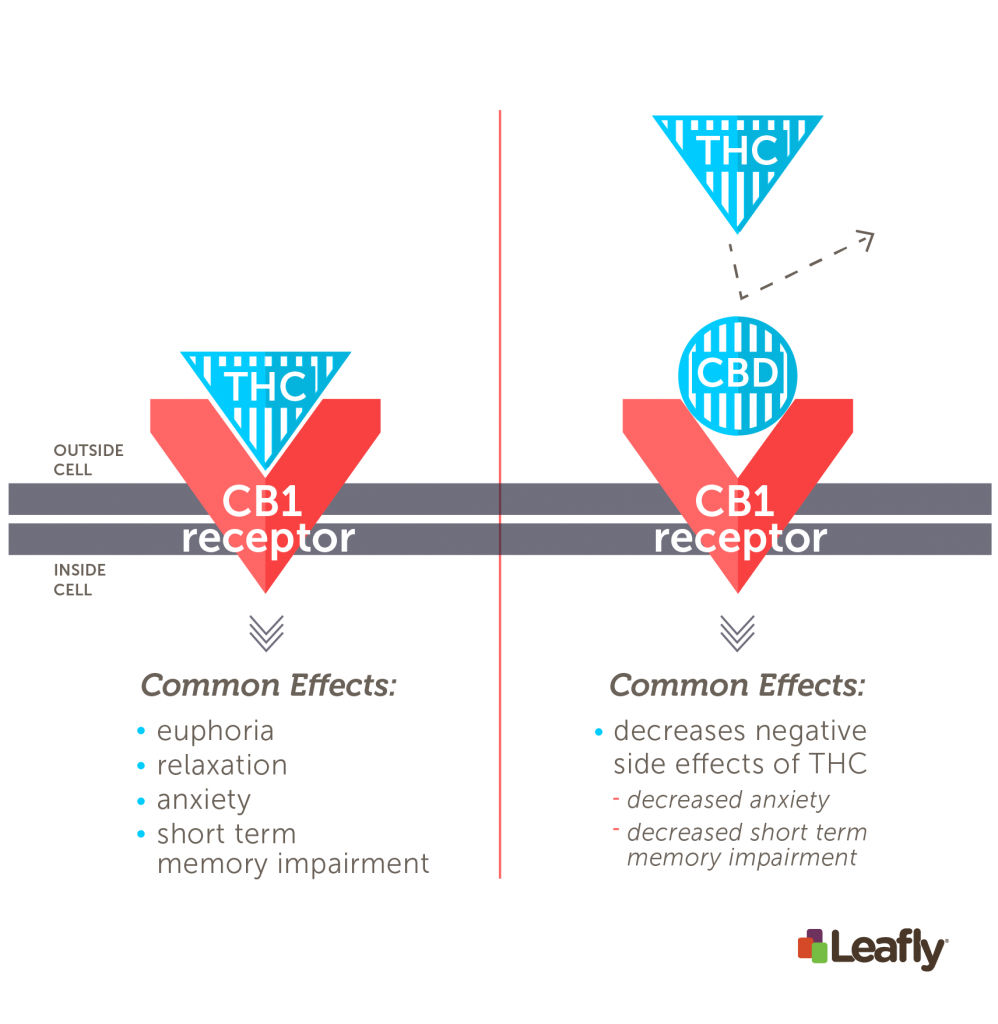 The reason THC and CBD have different effects is because they influence the endocannabinoid system in different ways.

Perhaps the most remarkable thing about CBD is the sheer number and variety of its potential therapeutic applications. It is important to recognize that each application may be supported by different levels of evidence. These range from ongoing clinical trials evaluating its efficacy in the treatment of human disorders, to animal studies investigating its behavioral and physiological effects, to in vitro work (test tube experiments) measuring its pharmacological interactions and mechanisms of action. Each type of study comes with its own strengths and weaknesses.

Clinical trials allow us to draw conclusions about the safety and effectiveness of potential therapeutic agents in humans, while animal studies and in vitro experiments allow researchers to explore their biological actions in greater detail. However, because the latter class of studies are not conducted in humans, the results don’t always lead to the clinical application that we hope for—the majority of drugs that start in human clinical trials never become approved. Nonetheless, animal studies provide us with a strong foundation of biological knowledge, and are where the initial breakthroughs in research are made.

Why does CBD have so many potential therapeutic benefits?

CBD is famous for the promise it holds for treating treatment-resistant forms of childhood epilepsy. A number of clinical trials, testing the efficacy of CBD in human epilepsy patients, are currently underway. But there is also evidence, mainly from animal studies and in vitro experiments, that CBD may have neuroprotective, anti-inflammatory and analgesic (pain-relieving) properties, and potential therapeutic value in the treatment of motivational disorders like depression, anxiety, and addiction.

What’s the biological basis for this wide range of potential medical uses? A key part of the answer lies in CBD’s promiscuous pharmacology—its ability to influence a wide range of receptor systems in the brain and body, including not only cannabinoid receptors but a host of others.

Receptor systems in the brain

The brain contains large numbers of highly specialized cells called neurons. Each neuron connects to many others through structures called synapses. These are sites where one neuron communicates to another by releasing chemical messengers known as neurotransmitters (Figure 1). 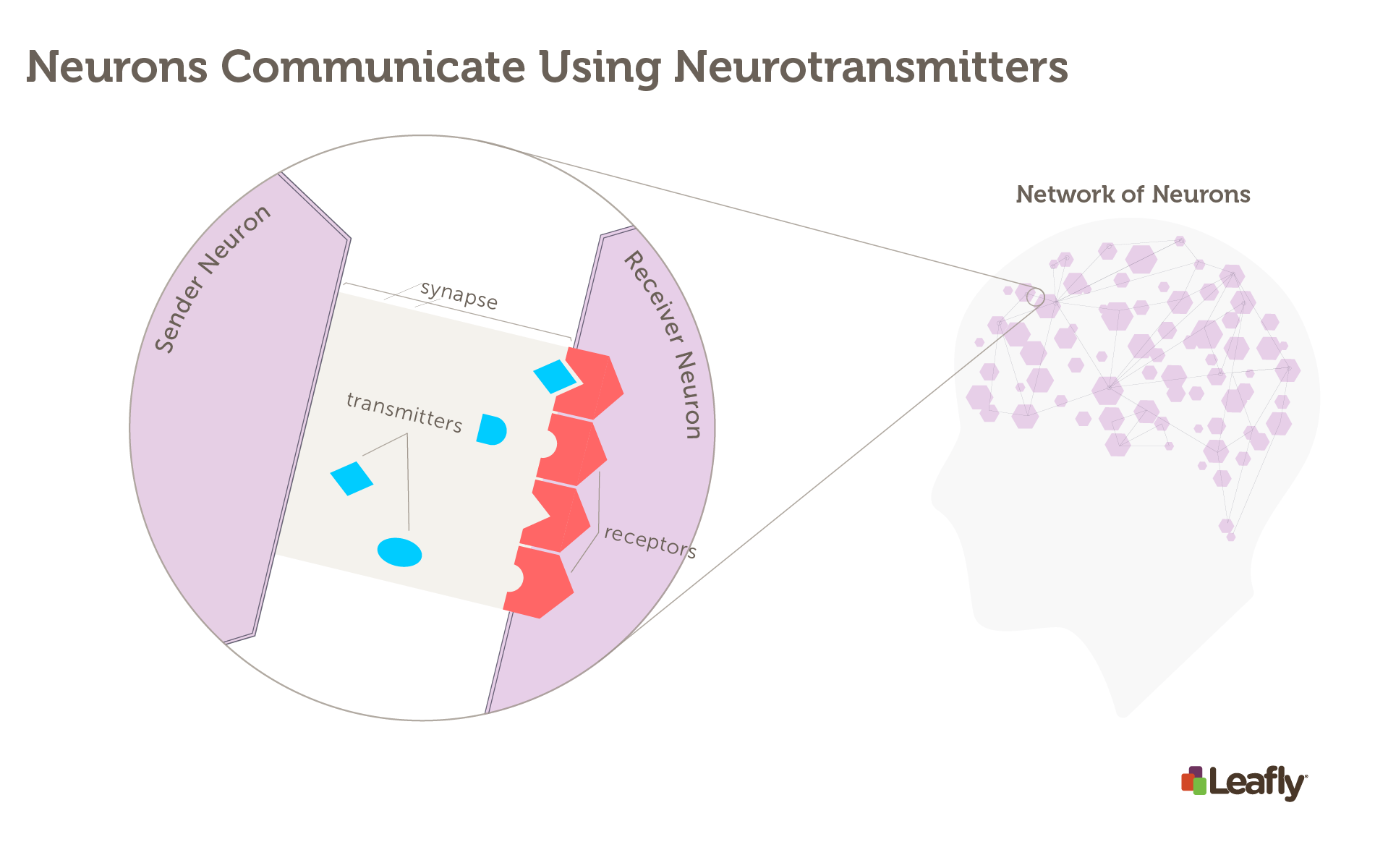 Figure 1. Neurons Communicate Using Neurotransmitters
Right: The brain contains a huge a number of brain cells (neurons). Each neuron, represented here as a hexagon, is connected to many others. Left: The synapse is the site where two neurons communicate with each other. The “sender neuron” releases chemical signals called neurotransmitters, which stimulate receptors on the “receiver neuron.” There are many different receptor types in the brain, each one sensitive to different neurotransmitters.

Brain receptors are not only sensitive to neurotransmitters produced naturally within the brain, like dopamine or serotonin, but also chemical messengers produced outside the body, such as plant cannabinoids like THC or CBD. So when you ingest an edible or inhale some vapor, you’re allowing compounds originally produced by a plant to enter your body, travel through your bloodstream, and enter your brain. Once they arrive, these plant-derived compounds can influence brain activity by interacting with receptors on neurons. But they don’t interact with all neurons, just the ones that have the appropriate receptors.

CBD has effects on many different receptor systems

Although it is a cannabinoid, CBD does not directly interact with the two classical cannabinoid receptors (CB1 and CB2).  Instead, it affects signaling through CB1 and CB2 receptors indirectly. This partly explains why, in contrast to THC, CBD is non-intoxicating. In addition to its indirect influence on the CB1 and CB2 receptors, CBD can increase levels of the body’s own naturally-produced cannabinoids (known as endocannabinoids) by inhibiting the enzymes that break them down.

Even more intriguing: CBD also influences many non-cannabinoid receptor systems in the brain, interacting with receptors sensitive to a variety of drugs and neurotransmitters (Figure 2). These include opioid receptors, known for their role in pain regulation. Opioid receptors are the key targets of pharmaceutical pain killers and drugs of abuse such as morphine, heroin, and fentanyl. CBD can also interact with dopamine receptors, which play a crucial role in regulating many aspects of behavior and cognition, including motivation and reward-seeking behavior.

This raises the intriguing possibility that CBD’s ability to influence either opioid or dopamine receptors may underlie its ability to dampen drug cravings and withdrawal symptoms, effects directly relevant to the treatment of addiction. However, we can’t say for sure at this point; more research on CBD’s interactions with the opioid and dopamine receptor systems is still needed.

CBD’s therapeutic potential with respect to addiction also extends to the serotonin system. Animal studies have demonstrated that CBD directly activates multiple serotonin receptors in the brain. These interactions have been implicated in its ability to reduce drug-seeking behavior. CBD’s influence on the serotonin system may also account in part for its anti-anxiety properties, which have been robustly demonstrated across both human and animal studies.

CBD’s ability to target a specific serotonin receptor, the serotonin 1A receptor, is associated with a remarkable range of therapeutic possibilities. Professor Roger Pertwee, an English pharmacologist renowned for his research on cannabinoids, spoke with Leafly about this aspect of CBD biology.

“It’s apparent ability to enhance the activation of serotonin 1A receptors supports the possibility that it could be used to ameliorate disorders that include: opioid dependence, neuropathic pain, depression and anxiety disorders, nausea and vomiting (e.g. from chemotherapy), and negative symptoms of schizophrenia,” he said. “One big unanswered question is what the human clinical relevance and importance of each of these potential therapeutic uses of CBD, identified solely by examining data from non-human preclinical research, actually is.”

Given that these possibilities come mainly from animal studies, more research will be needed before we can think seriously about human applications. 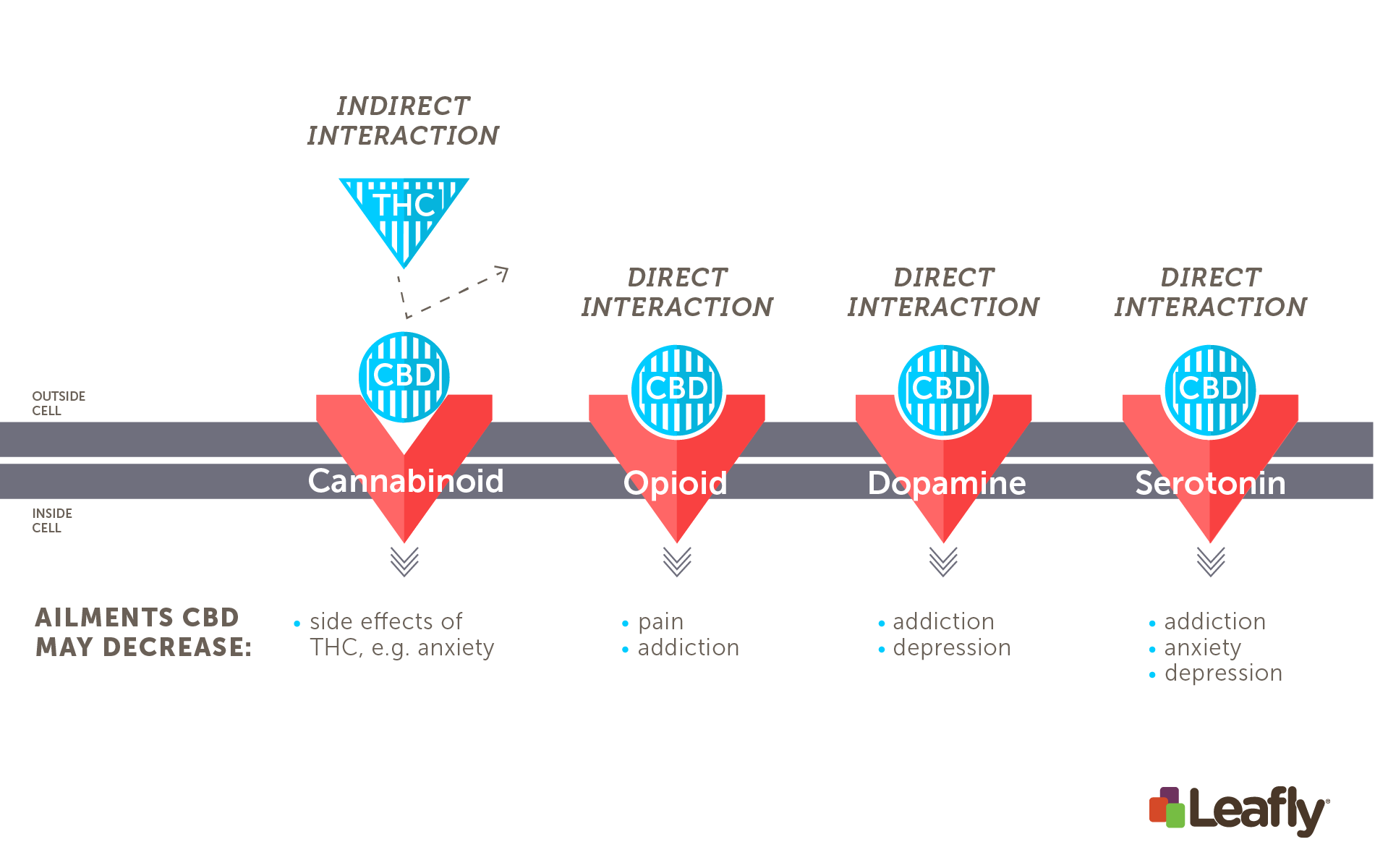 Figure 2. Receptor Systems Involved in CBD’s Potential Therapeutic Applications. CBD interacts, either directly or indirectly, with many different receptor systems in the brain. It indirectly influences the major cannabinoid receptor in the brain by decreasing THC’s ability to stimulate this receptor. It also interacts with a variety of other receptors. A subset of these are shown here. Each red shape represents a different brain receptor that might be found on a neuron. Some of the potential therapeutic applications associated with CBD’s interaction with each receptor system are listed below each receptor.

Understanding CBD’s neurological effects is a complicated business, because of the wide variety of receptors with which it interacts.  But that complexity may be the key to its promise as a therapeutic agent. Motivational disorders like addiction and anxiety are themselves highly complex; they arise from incompletely understood causes that span multiple receptor systems and neural networks in the brain. CBD’s complex, multi-target effects may therefore be crucial to its potential for aiding the treatment of such disorders. Over the coming years, researchers will continue to further understand this complexity and uncover the full scope of CBD’s therapeutic potential.

Zlebnik NE, Cheer JF. Beyond the CB1 Receptor: Is Cannabidiol the Answer for Disorders of Motivation?. Annu Rev Neurosci. 2016;39:1-17. PDF

CBD
Which cannabis strains are high in CBD?
CBD
How to find the best CBD cannabis product for you
Cannabis 101
Can CBD undo the anxious side effects of THC? 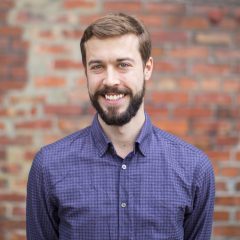