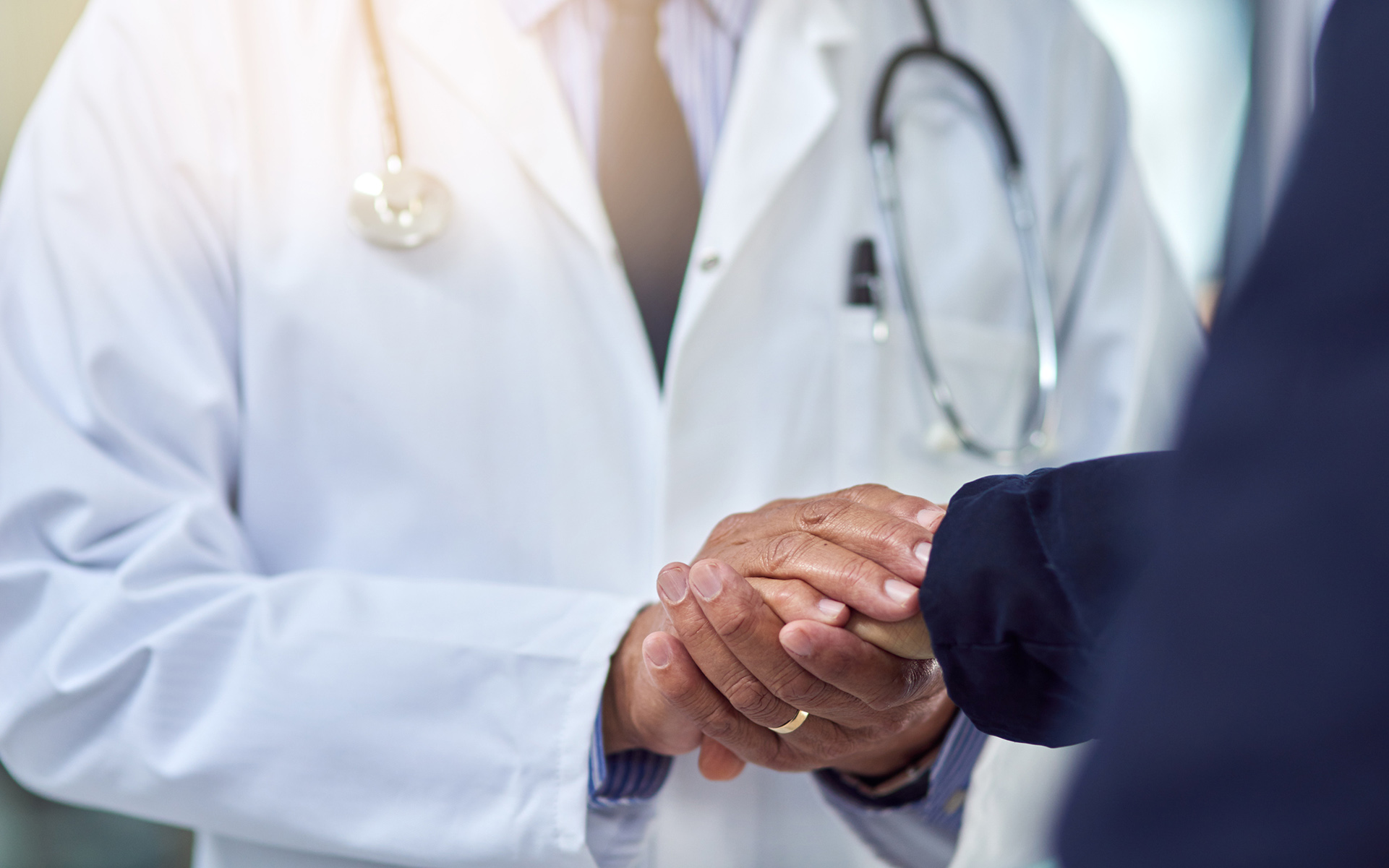 (PeopleImages/iStock)
The receding but still powerful stigma surrounding cannabis often gets in the way of a healthy doctor-patient relationship. It can be so difficult to speak honestly and openly about medical cannabis use, in fact, that the stigma may actually harm a patient’s health.

Some patients so fear being labeled a 'stoner' that they'll endure needless pain, anxiety, or insomnia.

Those were some of the many findings in a review published earlier this week in the Journal of Neuroscience Nursing. Jennie Ryan and Nancy Sharts-Hopko, researchers at Villanova University, reviewed five studies of medical cannabis patients published between 2003 and 2015, and discovered these common themes regarding MMJ patients and the harmful effects of “reefer madness” stigma:

That apprehension about talking with a healthcare provider about medical cannabis is hardly unfounded. Some patients reported neutral or positive reactions from their doctors when they asked about MMJ as a treatment or disclosed their own use. But many reported negative encounters when the subject was broached.

“Several participants were warned of the addictive potential of marijuana and were counseled on addiction management,” the authors wrote. “For some participants, the negative feedback caused anger toward and frustration with the healthcare providers who seemed uneducated about the potential benefits of marijuana.”

Those negative interactions often weren’t resolved—they just resulted in the patient mistrusting the doctor and avoiding further trips to the clinic.

Many experienced legalization advocates are familiar with the sometimes fractious relationship between medical marijuana advocates and those who campaign for full adult-use legalization. That schism is also reflected in the Villanova study.

To avoid being perceived as stoners, the authors found, many MMJ patients were quick to delineate the difference between medical and recreational use. Some patients reported that the psychoactive effects of cannabis contributed to the overall therapeutic value of the drug. (Among cannabis researchers this has been identified as the entourage effect.) Others insisted they used cannabis exclusively for medical reasons and never became intoxicated.

“There is no clear line to delineate the psychoactive effects from the therapeutic effects of marijuana,” the authors noted. Nevertheless, they added, maintaining a line between recreational and medical use “becomes important for patients seeking to avoid stigma and for the many patients living in states where only medical use is legal.”

Authors Ryan and Sharts-Hopko conclude the study with a note encouraging nurses in the neuroscience field to become educated about medical cannabis and conduct open conversations with their patients. “It is critical,” they write, “that neuroscience nurses be familiar with the current literature regarding medical marijuana, as evidence supporting marijuana’s use in the treatment and management of neurological diseases continues to grow.” 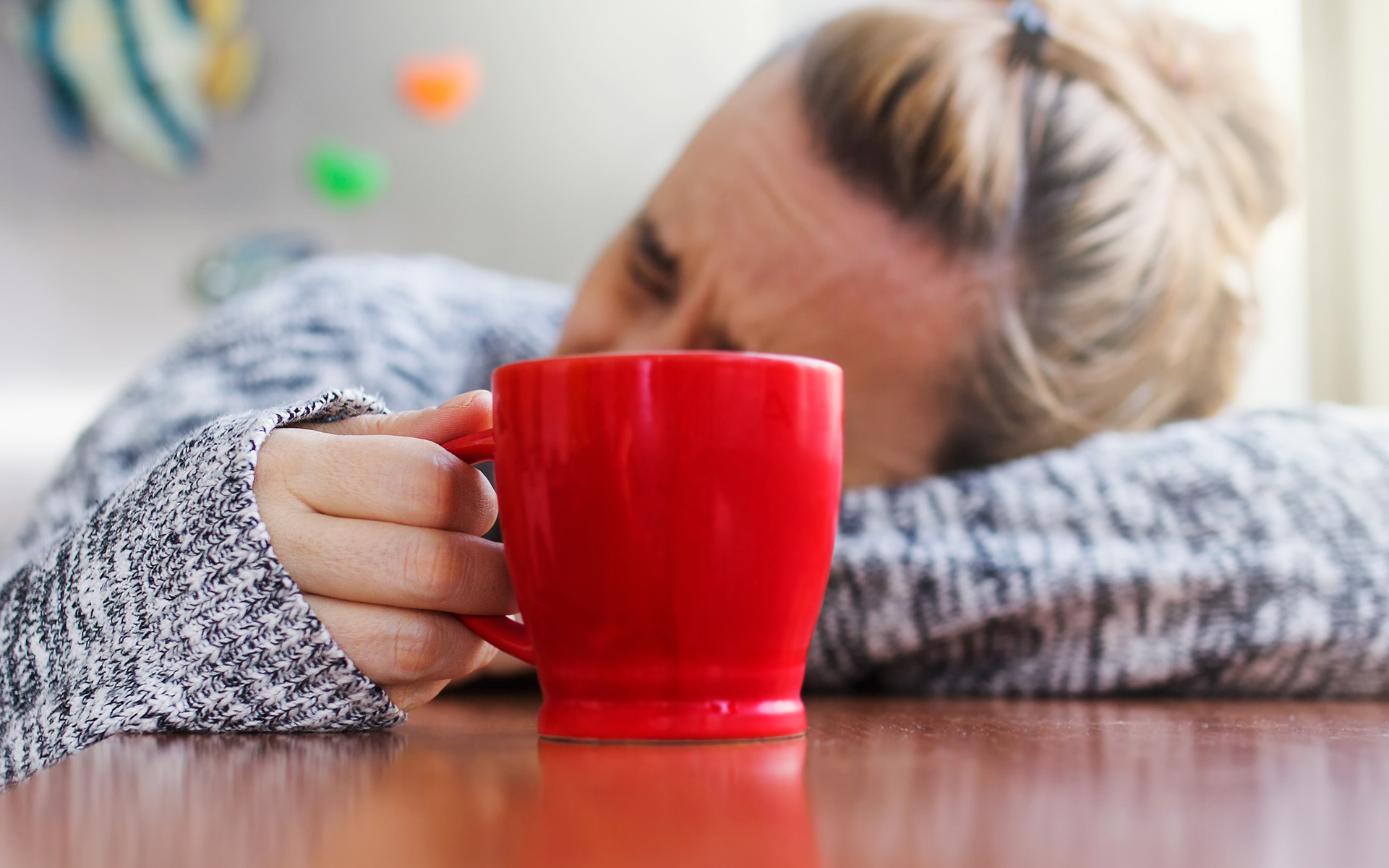 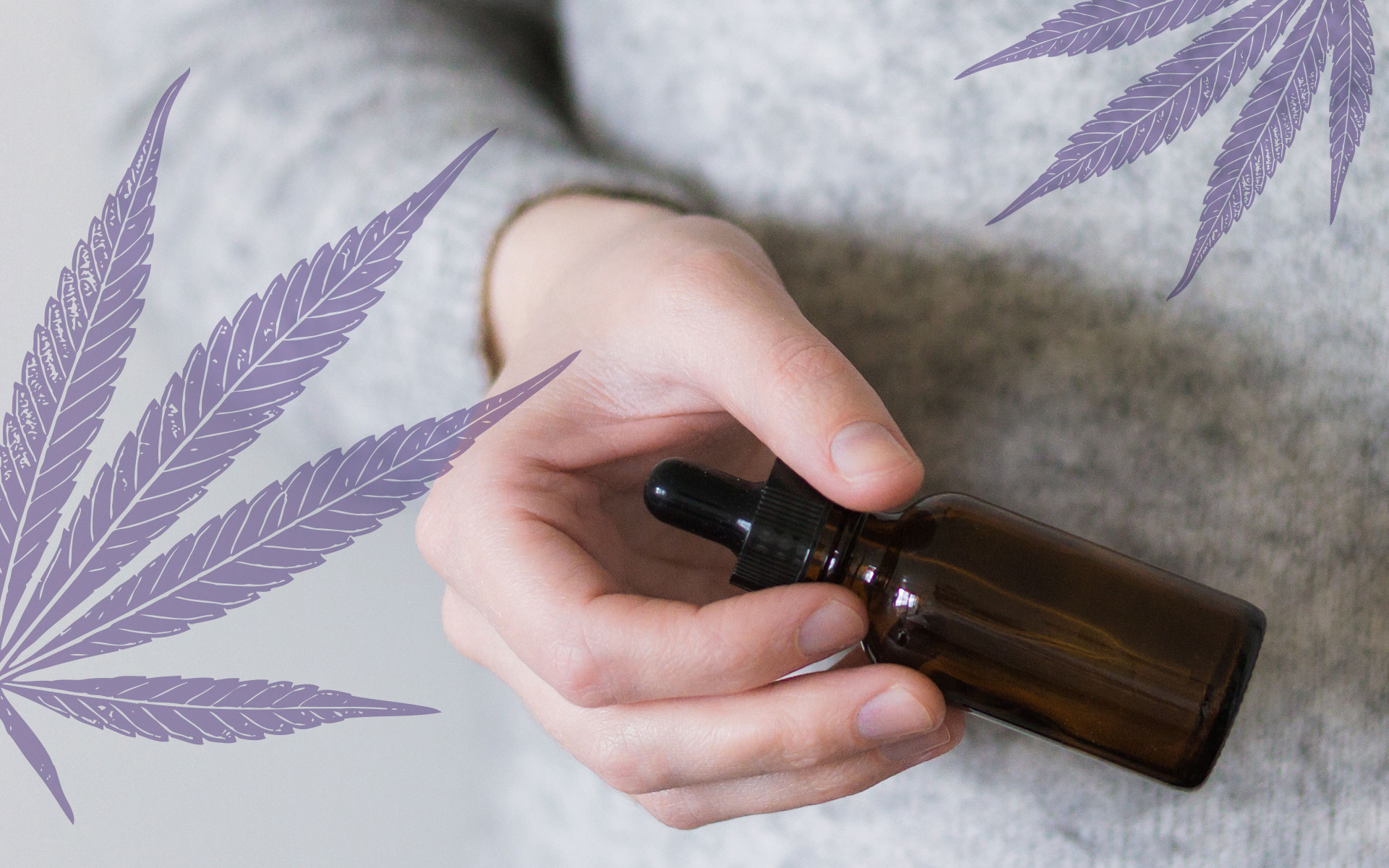 Smokeless cannabis consumption methods to try during the coronavirus outbreak 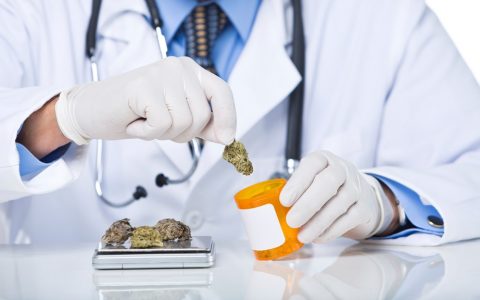 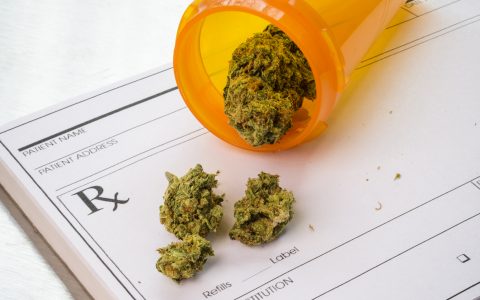 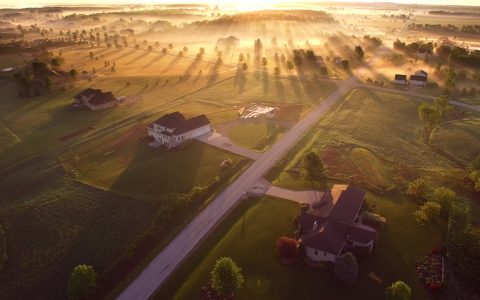