3 Steps to Success for Cannabusiness Beginners 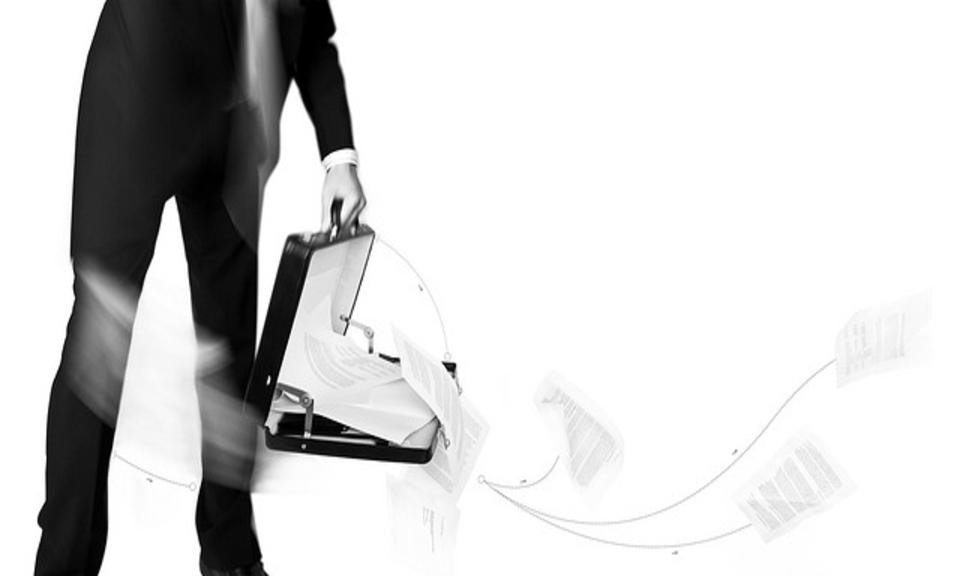 It’s a simple fact: recreational marijuana is creating new jobs. Though the Great Recession officially ended in 2009, Americans are still battling unemployment and looking for ways to pull in some extra income.

For many, cannabis has become the answer.

Just as people began flocking to California during the gold rush, the green rush is capturing the attention of those going through tough financial times.

One such person is Anita Williams, a former software installation specialist in Colorado. “One of the things I'm looking at now, because I am in Colorado, is moving into the marijuana industry,” Williams told NPR Morning Edition. Anita lost her job four years ago and has been searching for work ever since. As a woman in her 40s, not many opportunities seem to come her way. “[The cannabis industry] is an area where, one, I can go in as an entrepreneur, and obviously it's going to be growing.”

With Coloradans making $5 million in sales the first week the state's legal recreational marijuana market debuted, it’s not surprising that people are looking to cannabis as a potential solution to long-term unemployment. Yet, unlike the California gold rush, breaking into the cannabis industry isn’t as easy as it sounds.

In order to get the gist of what new business owners should be aware of, we asked Jeanette Ernst of CannaNexus, a Washington-based canna-business consulting group, for a little advice.

Here are her three steps for a successful beginning in cannabusiness:

There’s no industry quite like the cannabis industry. Legal canna-business is extremely new, and even in states that allow legal recreational marijuana, laws can vary in different counties and cities. To know whether or not the climate in your area is right for the business, it’s best to do some preliminary research.

“The last thing I recommend anyone doing is jumping the gun and getting into an industry you are not fully informed about,” Jeanette explained. “To get you started, research local community opinion, local regulations, potential upcoming changes, and banking concerns.” These four topic areas should give you a good sense of how likely you are to develop a profitable cannabusiness in your region.

2. Expect Roadblocks Ahead of Time

More so than nearly every other industry, there are many factors that work against marijuana businesses. “This industry changes seemingly with every tick of the clock,” said Jeanette. “If you don’t feel you can handle constantly evolving and often unclear laws and regulatory schemes, this might not be the industry for you.”

The primary roadblock is obvious: federal illegality. While the feds have reportedly stated they will not crack down on states’ medical and recreational cannabis decisions, no one can predict whether or not political changes will turn back progress made so far.

The gray-area legality of the cannabis industry has created a landslide of related issues for business owners. According to Jeanette, after federal illegality, “the first roadblock is finding a location. Unlike more conventional businesses, cannabusinesses are frequently turned down by 50+ landlords before they find one who will even consider leasing to them. After all that, it would not be shocking to see a municipality change their zoning regulations, resulting in the location becoming obsolete for cannabusiness use anyhow.”

But that’s not all.

“Other common roadblocks,” she continued, “are banking, interpreting the tax code as it pertains to the industry, ‘competing’ with the black market, trying to understand the often unclear and ever changing legislation, and the extra side job of educating the masses to help dispel the myth of ‘reefer madness’."

3. Begin with a Strong Brand

The cannabis industry has been underground for a very long time, and now that it’s stepping out into the mainstream, it’s important to make your business memorable to a general audience. “By embarking on a cannabusiness endeavor, you are choosing to become part of history,” said Jeanette. “The decisions you and the rest of the entrepreneurs in this industry make will shape the writings on the wall. How do you want to leave your mark?”

Jeanette pointed out that while the industry is new and offers a lot of great opportunities, “it also means that everyone will be fighting for part of the market share out of the gate. A strong brand will be an important step to securing long-term success.”

Developing your brand involves a substantial amount of research on what other businesses are offering and how they are making their mark. You want your brand to stick out, be unique, and embody a philosophy that resonates with consumers.

Doing all of this is yourself may prove to be quite challenging for those new to business development. If you're struggling or would like to run your ideas by someone who has experince in brand development, you may want to consider investing in a consultant. While the costs may be higher in the short term, getting started on the right foot will set you up for success and greater financial security in the long term.