Cannabis Business Conferences Are Booming. Is It a Bubble? 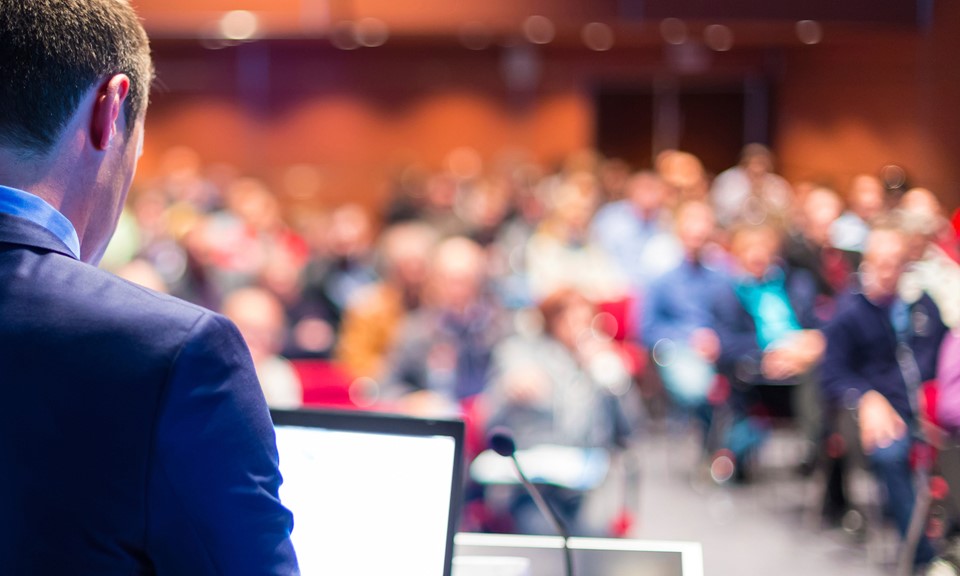 Where there’s a booming industry, a bevy of business conferences usually isn’t far off. And in the past few years, that’s exactly what’s been happening around cannabis.

Only a single business conference existed in the U.S. back in 2013. By the next year, the number had risen to six. And 2015 saw the rollout of a whopping 31 conferences.

Those numbers come from research by Marijuana Business Daily, which hosts conferences of its own. And while MBD sees the skyrocketing number of gatherings as an indication of the rapid legitimization of cannabis, it also warns “there are signs that a shakeout in the cannabis conference scene could be on tap.”

Look at the cannabis market’s recent growth — $1.6 billion in sales in 2013, a predicted $3.1 billion in 2015 — and it’s easy to see what both conference organizers and participants are after. Event attendees network, share best practices and industry information, and hawk products and services to one another.

The explosion of conferences parallels much of what’s going on in cannabis. As the previously black-market industry steps into a legal, regulated space (remember, for decades even legitimate medical patients were obtaining and using cannabis illegally, and many still are), entrepreneurs are jumping in to get a piece of the pie. With sales expected to jump to almost $4 billion in the coming year, the bustle doesn’t show signs of slowing anytime soon.

Is it a bubble? Only time will tell. Marijuana Business Daily predicts that “eventually there will likely only be a handful of national business-focused trade shows and major gatherings, as is the case in other industries.”

Looking to grow your cannabis business? Learn how Leafly can help!