Colombia Wants to Supply the World with Cannabis

When he founded a medical cannabis company a year ago, Colombian Alvaro Torres learned that family members, friends, acquaintances and even the parents of some of his children’s schoolmates used cannabis to treat medical conditions. “I was shocked,” Torres recalls. “I didn’t realize just how prevalent the use of cannabis for medicinal purposes was.”

Colombia is one of the few countries that allows its businesses to ship cannabis abroad.

But he was heartened by the discovery and more convinced than ever that Colombia was a great place to build a cannabis company. The South American country legalized cannabis for recreational use six years ago, decriminalizing possession of up to 22 grams of dry flower and personal cultivation of up to 20 plants. (In contrast, in US states where recreational cannabis is legal, the cap on home grow ranges from six to 12 plants.) In December 2015, Colombian President Juan Manuel Santos signed a decree legalizing medical cannabis, approving the commercial cultivation, processing, and export of medical cannabis products such as oils and creams, though not the flower. 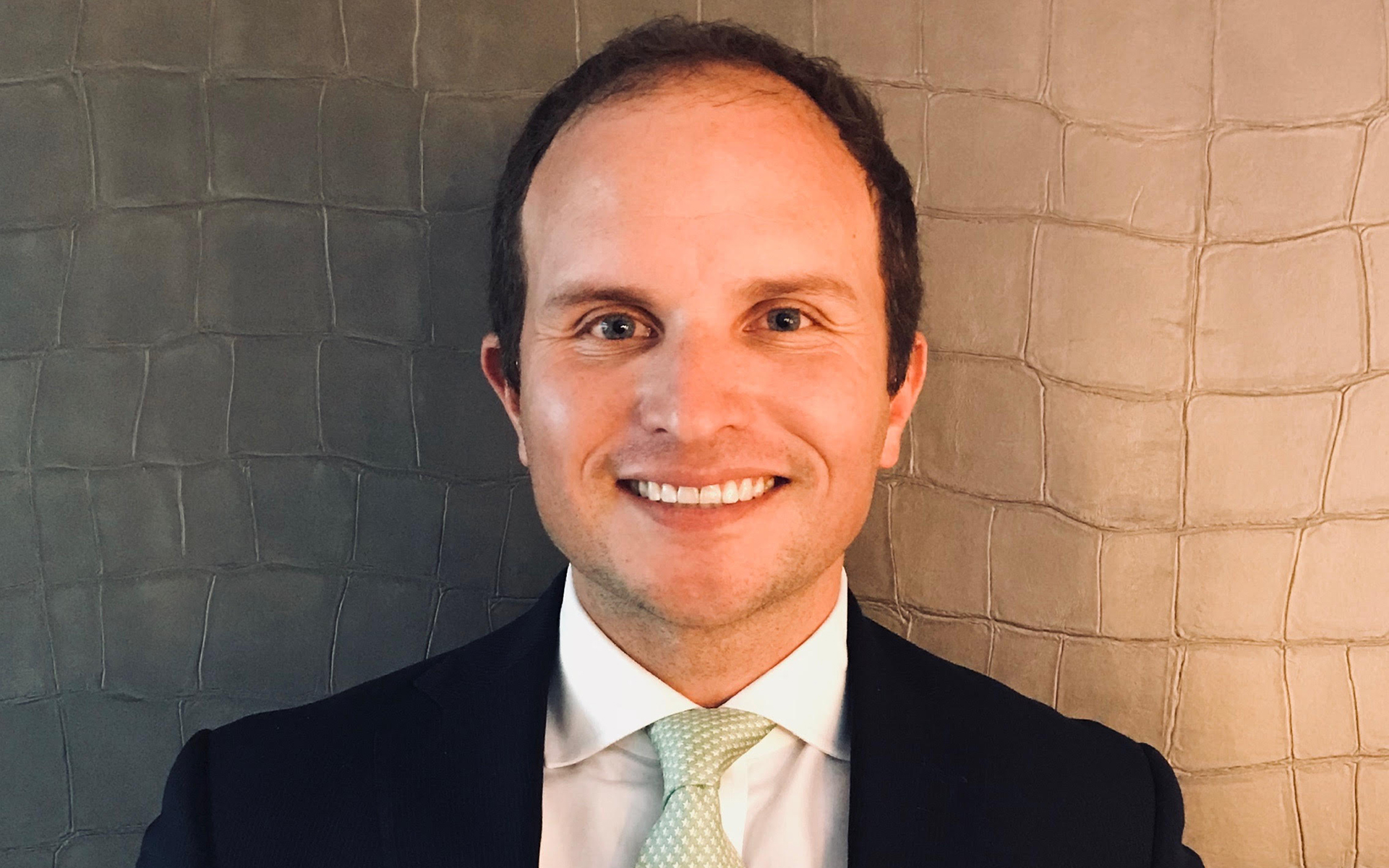 Cannabis advocates celebrated the milestone, claiming that as many as 400,000 Colombians suffering from medical conditions could benefit from the change. Industry sources put the country’s potential market at three to six million patients. (The country has a total population of 49 million.)

Since then, government ministries have worked together to create a set of laws that allow businesses to research, cultivate, and extract products from medical cannabis.

With its equatorial sun and tropical rain, Colombia has soil conditions and climate ideal for growing cannabis.

One of the few countries that allows its businesses to ship cannabis abroad, Colombia is well-positioned to become a player in the international cannabis market. In addition to having a comprehensive regulatory regime, it also has legions of experienced agricultural workers as well as soil conditions and climate—equatorial sun and tropical rain—that are ideal for growing cannabis.

Andres Lopez, head of the government agency that oversees the medical cannabis program, expects Colombia to meet 45% of global demand for the product by next year.

Last year, about half a dozen companies formed the Colombian Association of Cannabis Industries. Torres’ company, Khiron Life Sciences Corp., and two others in the organization are headquartered in Canada, which is the leading source of venture capital in the cannabis industry. “Canada is the best place to be based, to generate interest among investors,” Torres explains. “Canada also has a good reputation internationally.”

Torres’ company has headquarters in Canada, which is the leading source of venture capital in the cannabis industry.

Khiron is now building a facility in Colombia, set to be completed and ready for cultivation in October, and plans to provide high-grade medical cannabis extracts. Beyond that, Torres wants the company to help educate doctors about the therapeutic uses of cannabis—the company is co-hosting a medical cannabis symposium in Bogota in mid-February—and to open a string of pain clinics in Colombia.

One of the biggest challenges Khiron faces is overcoming stigma. Since notorious drug kingpin Pablo Escobar built a cartel empire in the 1980s—the country once supplied 80 percent of the cocaine in the US—Colombia has been associated with the illegal drug trade.

Times have changed, however. The illegal drug trade has been in a state of decline thanks in part to the government’s 2016 peace deal with FARC, a communist guerrilla group that used drug proceeds to finance its civil war. Medellin used to be one of the world’s most dangerous cities, Torres notes, and now it is considered one of the world’s top developing cities.

But the stigma remains.

“Because of the stigma, we have to do a lot of educating. We have to make foreign bankers and investors realize that Colombia has changed,” explains Torres, “We’ve assembled a solid team that meets with these people directly and makes a great impression. Our team members are highly educated and this helps dispel the myth. It breaks down barriers,” he says, adding that Matt Murphy, the former head of pharmaceutical investigations for the US Drug Enforcement Administration, recently joined Khiron’s advisory board.

“Because of the stigma, we have to do a lot of educating. We have to make foreign bankers and investors realize that Colombia has changed.”

Torres is confident cannabis companies with operations in Colombia will be able to produce high-quality cannabis at a very low price thanks to low operational costs. (Labor is inexpensive and plants are grown in open-air greenhouses under a 12-hour sun cycle with readily accessible natural water.) This bodes well for international sales.

Khiron is looking at the Colombian market first because it is the most regulated, but he’s planning to export extracts to a handful of Latin American countries where cannabis has already been legalized for medical use and, down the road, to build production facilities there. “Our goal is to be a Latin American powerhouse. We plan to have operations stretching from Mexico to Chile.”