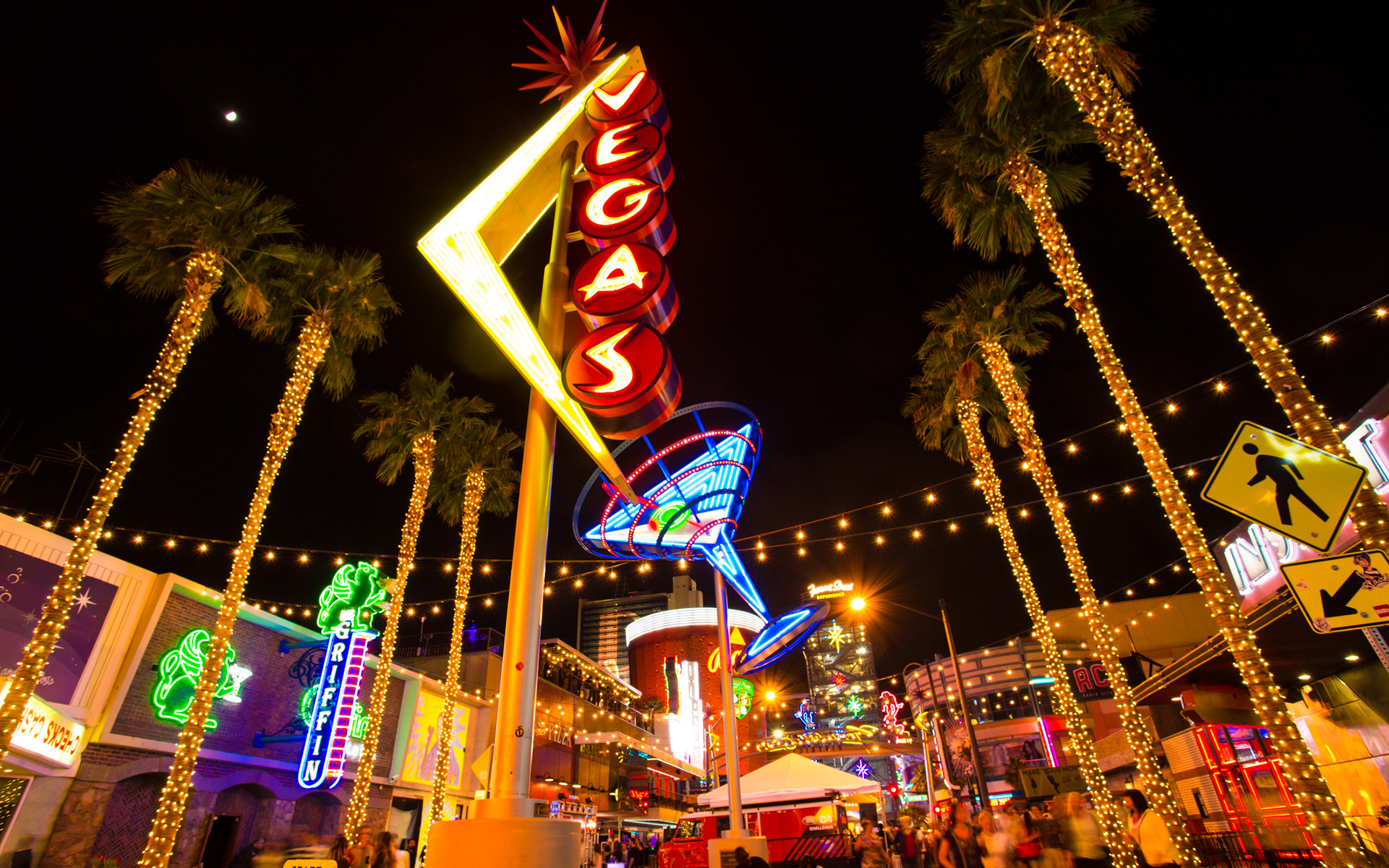 (littleny/iStock)
Sometimes it’s not good to be first, and for G3 Labs LLC in Las Vegas, they certainly shouldn’t be happy with being the first cannabis industry company to get its license suspended in Nevada, just over two months after adult-use cannabis sales began.

As first reported by the Las Vegas Review-Journal, the Nevada Department of Taxation suspended the license of G3 Labs at 3220 Procyon St., on Aug. 24.

Taxation Department spokeswoman Stephanie Klapstein told the Review-Journal that the remaining cannabis at the lab was tested and no products will need to be recalled. Klapstein didn’t go into further detail about why the lab was suspended.

“Based on all the information we’ve gathered through the investigation, we’re working with the licensee to address the issues and get them back into compliance,” Klapstein told the Review-Journal.

She added that G3 Labs can get its license back as long as it fixes the current issues that led to the suspension.

In Nevada, state law requires cannabis companies to have samples of their products tested by licensed independent laboratories.

Labs screen for anything from toxic metals, fungi and pesticides, as well as potency of each product. In Nevada, labs test for different things in different cannabis products. Here is what they test for in cannabis flower, concentrates, and edibles:

Extract of marijuana (solvent-based) made with a CO2 extractor

Extract of marijuana (solvent-based) made using n-butane, isobutane, propane, heptane, or other solvents or gases approved by the Division of at least 99 percent purity 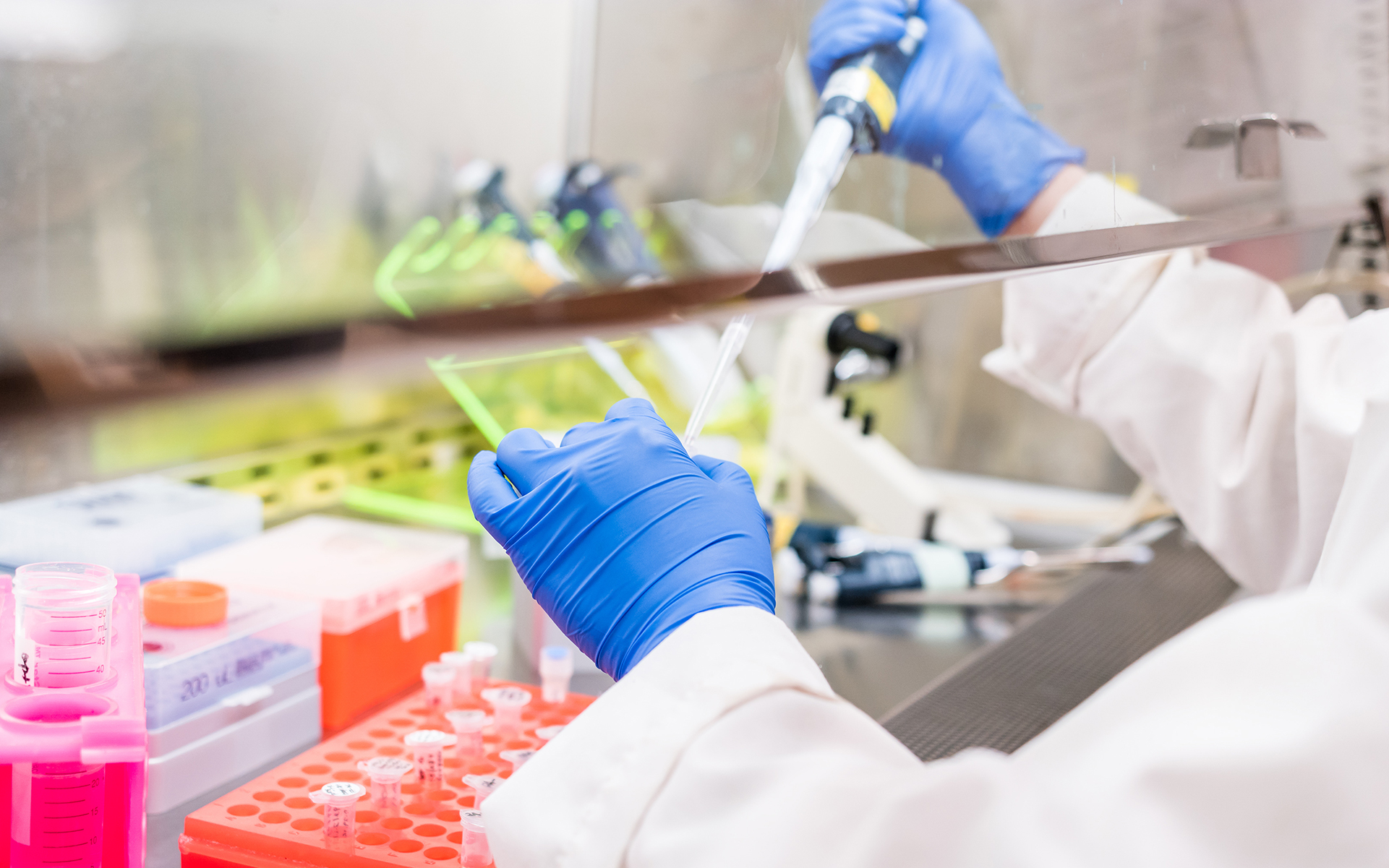 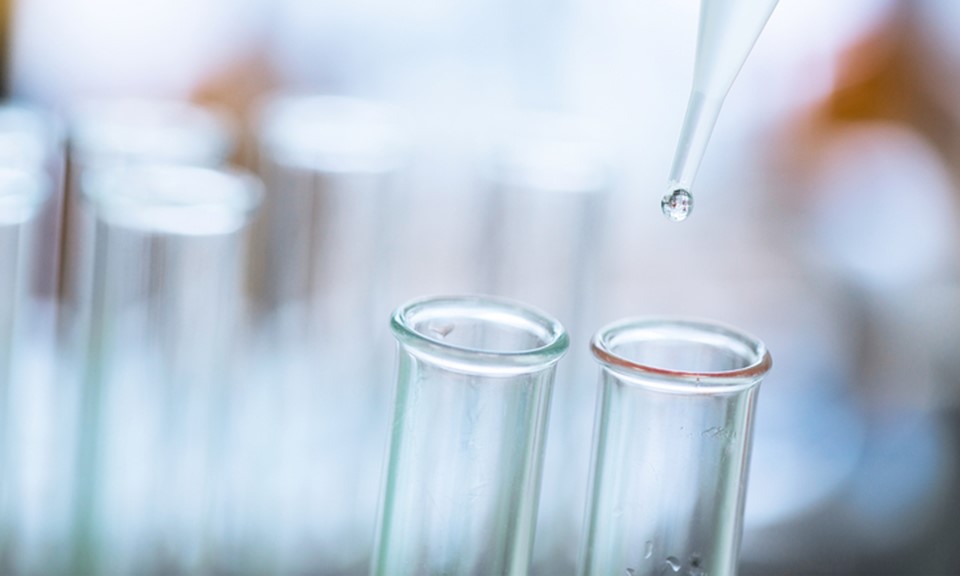 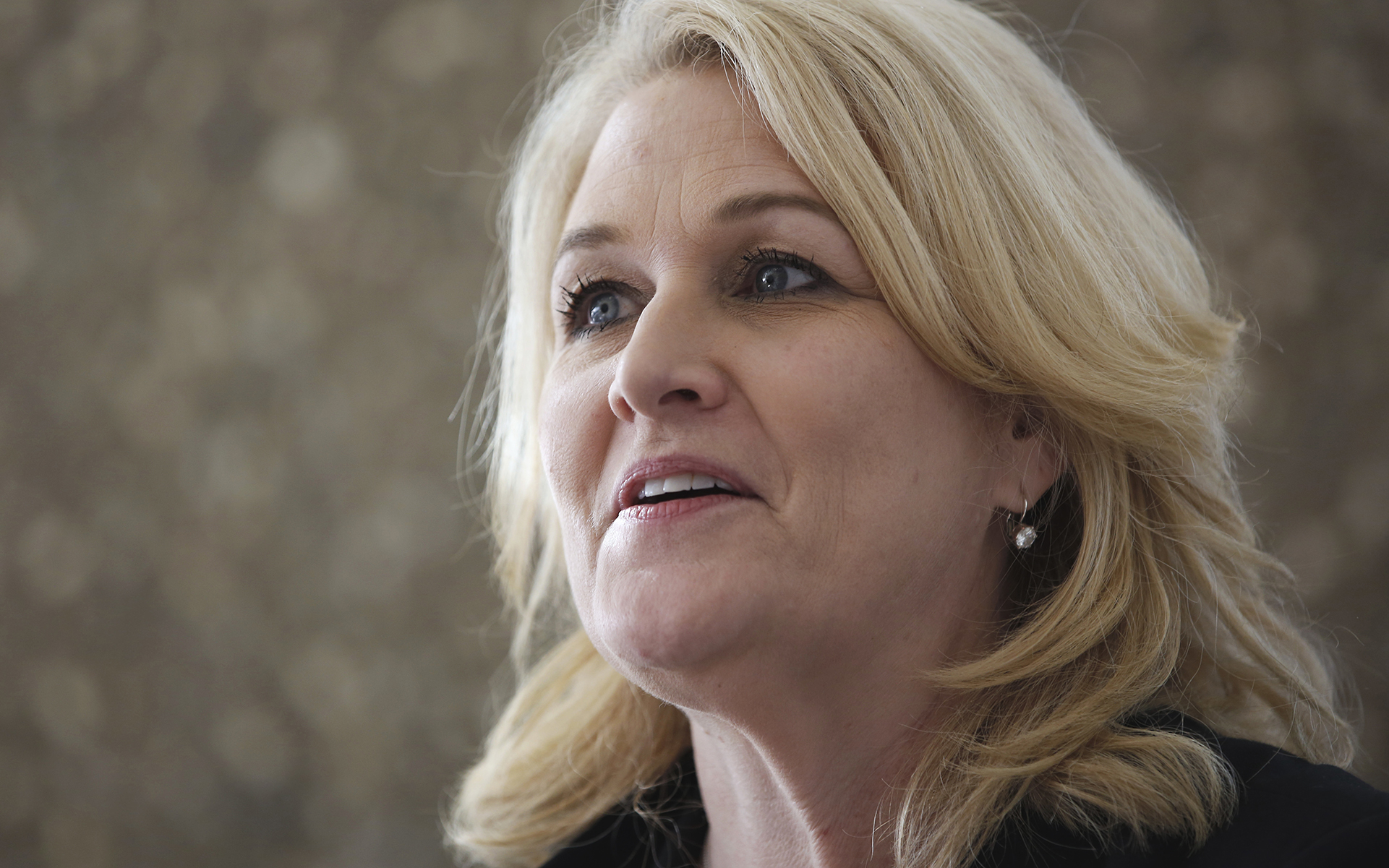 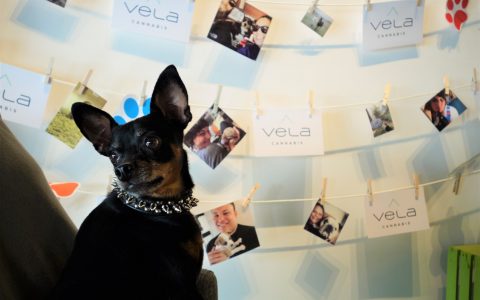 Dispensary Appreciation Days: How to Give Back 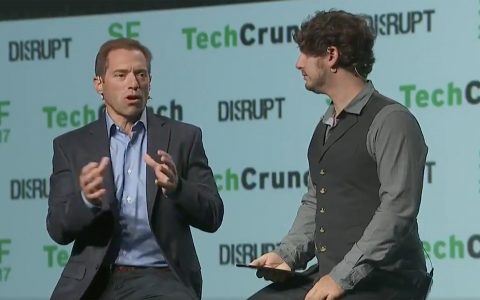 'Why Are You Such a Narc?' TechCrunch Asks Breathalyzer CEO 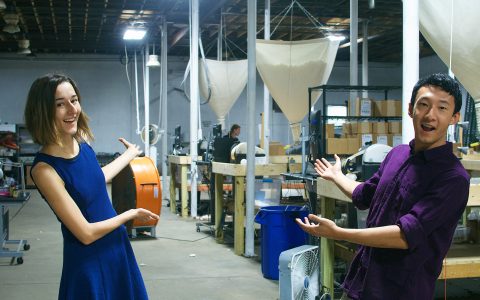 From $600 to $5 Million in Three Years: Smoke Cartel’s Story