Amusement Parks: Are They Worth the High? 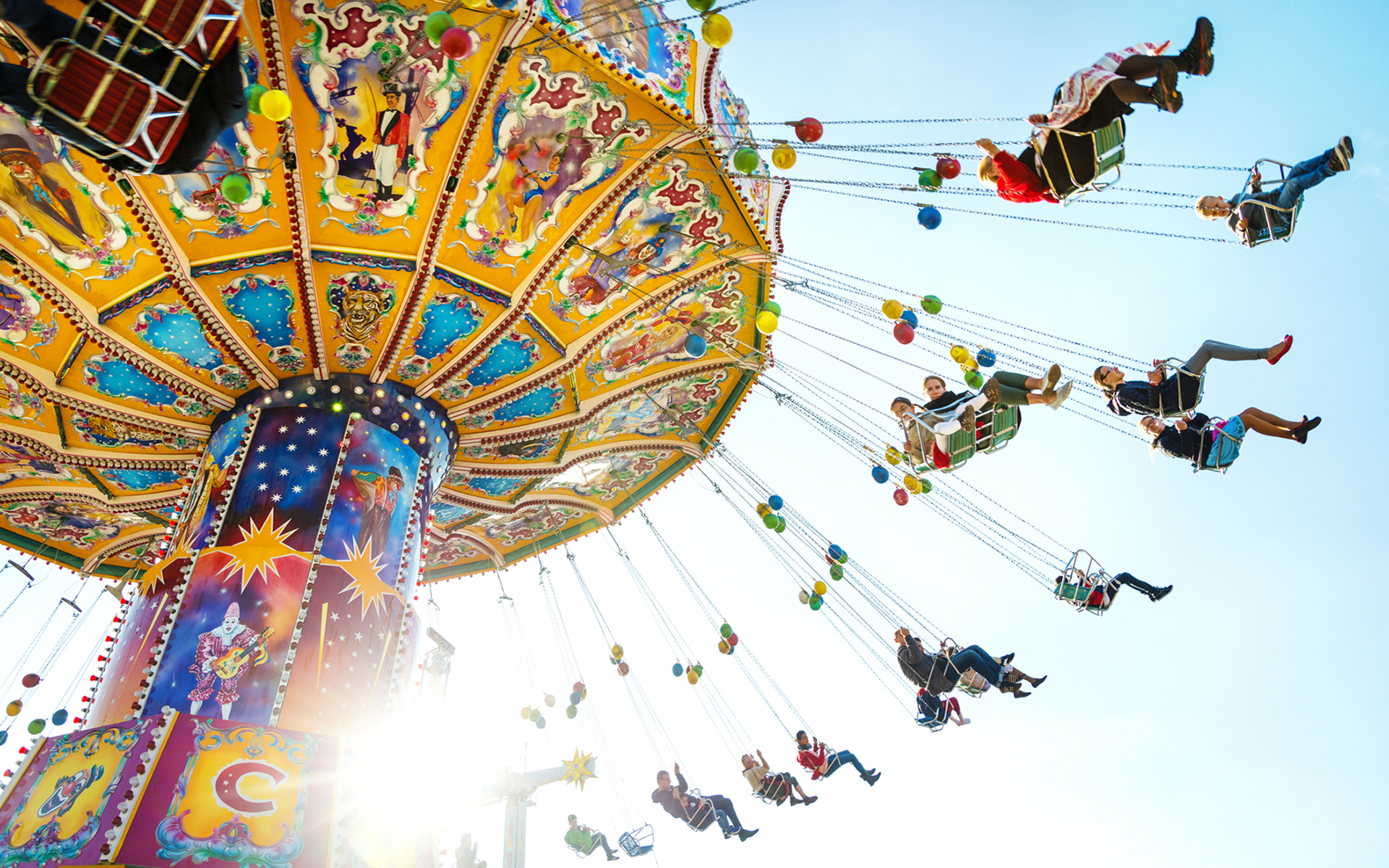 (Nikada/iStock)
Welcome to “Is It Worth the High?”, where our writers see newly released movies, listen to the latest album drops, and try other experiences while high to determine whether they’re worth your time, money, and most importantly, your cannabis buzz. This week, Dante Jordan hits up a perennial summer activity: amusement parks. Was his high worth the screams and thrills or is it better to stay home and chill?

Products Enjoyed: No fewer than 87 hits of Banana Kush oil from my G-Pen

When I was a child, there were few things I enjoyed more than amusement parks. I just couldn’t get enough of the roller coasters and water slides. But are they just as fun as an adult? Well, I recently visited a Six Flags for my little cousin’s birthday party to find out.

Some Amusement in the Rides and Noms…

Initially, when my mom told me that we were going to Six Flags for my cousin’s birthday, I thought, “Cool.” It wasn’t going to cost me anything but time and energy, so I figured this would be a great opportunity for some stoned out fun. Little did I know that, as an adult, amusement parks are an absolute nightmare.

The 10 Cannabis Strains You Must Try This Summer

First off, let me just say that the rides, activities, and collective attractions of amusement parks are still really fun. Mr. Freeze and Batman are still top-notch coasters that’ll have your appendix shifting all kinds of unnatural ways as you drop through the sky. And the carnival concessions are still delicious to my tum tum.

However, the appeal of amusement parks is FAR outweighed by the drawbacks.

…But No Amusement in Getting Price Gouged

Amusement parks are way too pricey. Not only do you have to pay for your admission ticket, you also have to pay for parking. That was $65 plus $25 at Six Flags, respectively, so before you even get into the door you’ve dropped about $100, and that’s just for one person.

In addition to the pricey admission, you also have the pricey food. Though each meal varies by the restaurants and concession stands within the park, for the most part each meal will hit you for about $10-$12, with snacks costing $5-$7. If you’re there all day and eat multiple times, you’re looking at about $150 minimum on the day. That’s damn near a car payment for some people.

The Best Cannabis Products for Your Summer Picnic Basket

The Waiting (and the Heat) Is the Hardest Part

It being summer, you’re outside in the blistering heat all day long. As a kid, you never cared about this because the heat never fazed you. But as an adult, it’s like “Yo, is this amusement park worth the skin cancer I’ll surely have by the time we leave?” Spoiler alert: it is not.

And the lines? Don’t get even get me started on the lines. Too late, I’m already started. Fam, we waited a whole two hours to get onto the Mr. Freeze ride. Two hours—that’s longer than a Kevin Hart movie. Again, as a kid, this never mattered because you didn’t have anything else to do with your time. As an adult, it’s like yo, I could’ve knocked out two episodes of Westworld in this time.

If you’re spending all of your time in line for rides, you’re definitely not getting your money’s worth from the park. Sure, you can buy a Flash Pass, which enables you to make ride reservations and (kind of) skip lines, but that’s an extra $40 to $100, which brings the cost of Six Flags, or any amusement park, to a whopping half of your rent.

Now, combine all of those issues with the fact that your entire body gets sore from all of the walking/standing around (you’ll easily walk at least five miles throughout the day), and you’ll end your outing feeling like you’d rather die than ever attend another amusement park. It simply is way too exhausting for an adult.

Are Amusement Parks Worth the High?

Would I suggest amusement parks as a fun activity for my fellow stoners? Absolutely not. They cost way too much money (that could be spent at the dispensary, or, ya know, on real-life bills), you spend way too many hours standing in lines/baking in the sun, and the overall activity is way too exhausting for the short spurts of fun you experience. Go float a river instead—you still get some time in the sun if that’s your thing, plus it’s less crowded and more chill than a park crammed full of noise and sweaty armpits.

Get Some Cannabis and Do Something Fun

Worth Your Time (and Your High)? 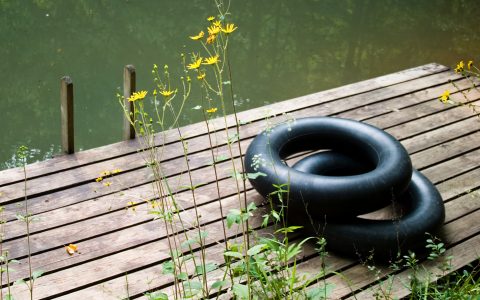 Is Floating a River Worth the High? 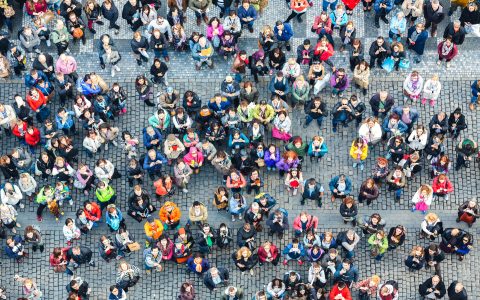 Is 'People Watching Bingo' Worth the High? 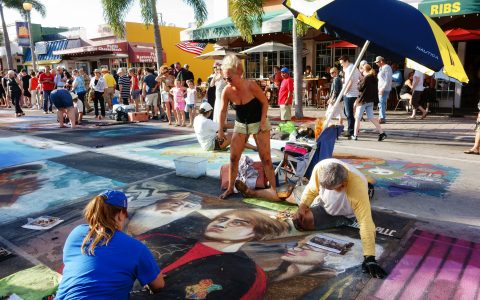 Are Art Festivals Worth the High? 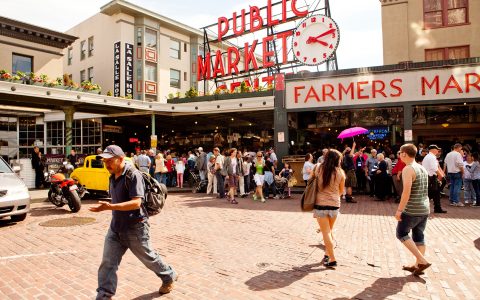 Are Summers in Seattle Worth the High?