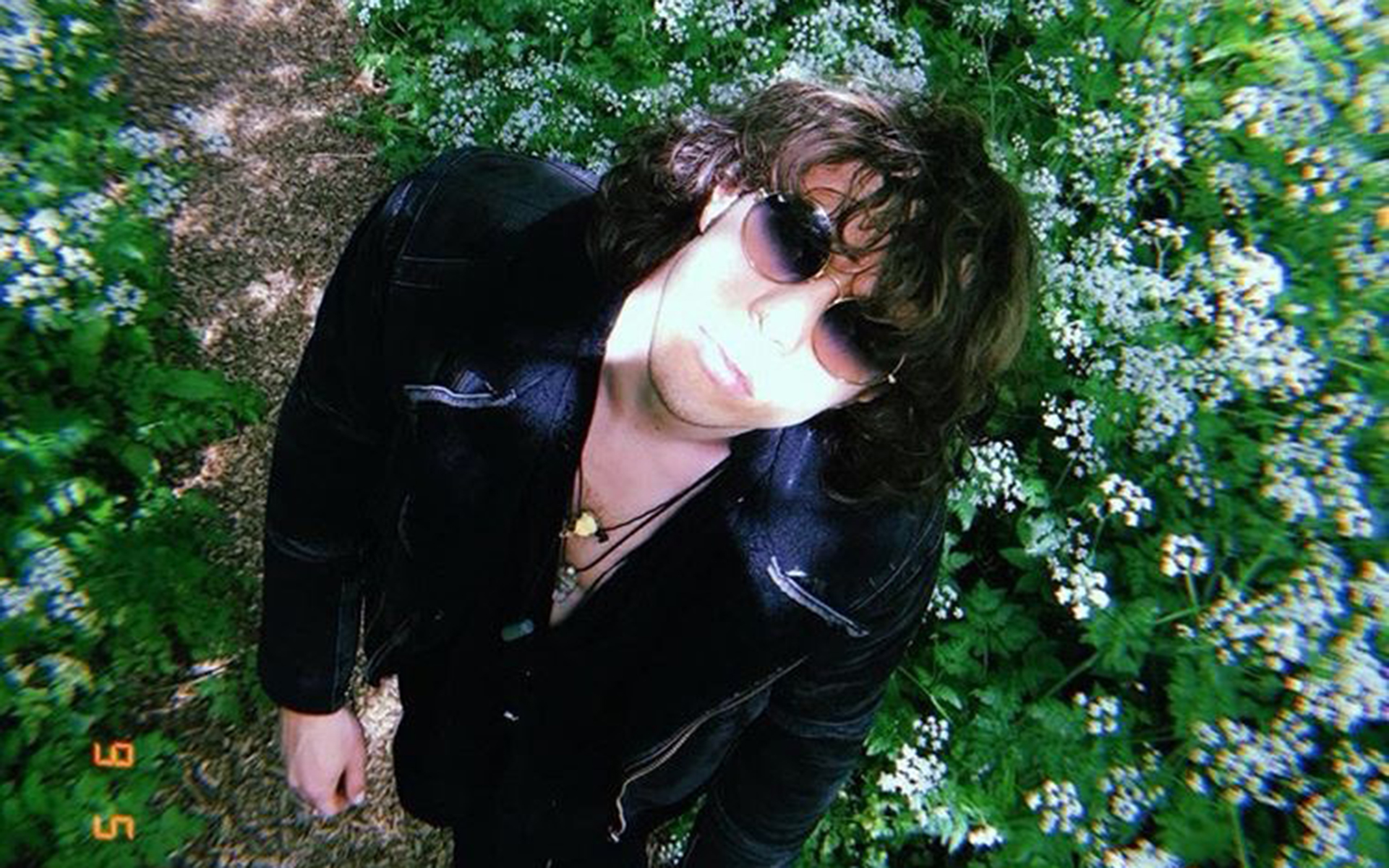 Barns Courtney​, who was named one of the “Top 10 Artists You Need to Know” by ​Rolling Stone​, is a blues rock/folk pop rockstar who is on fire right now. The rising star behind this swaggering rock and roll has lived in both the US and the UK and has lots to say about his journey with music, and also about drug law reform.

I (LM) had the pleasure of sitting down with Barns (BC) and his drummer, ​Rob Ketchum​ (RK), when they played in Portland, Oregon last December. I was both surprised and pleased with how candidly and passionately they spoke about cannabis legalization and the overall drug war.

Leah Maurer for Leafly: ​So, it sounds like you have thoughts on cannabis prohibition?

Barns Courtney: ​If you look at what they are doing in Portugal, where they’ve decriminalized all drugs, you can see empirical data that shows an enormous drop in drug related deaths. I am not saying there are cannabis related deaths, because there aren’t, but across the board its become far less of an issue. You take the drugs out of the hands of criminals, put them in places where they are safe to consume, where people know how much they’re taking. And, people who have an unhealthy relationship with drugs are treated at the source of the issue, which is more about emotional pain and trauma. The issue is not the the drug itself.

There was an interesting study with rats where they had cocaine in one water bottle and regular water in another water bottle. As you might expect the rat would drink water from the cocaine water bottle until it died. But, one scientist thought maybe the rat is depressed and is trying to escape the boredom and depression. So they made a “rat heaven” type of environment and the rats didn’t touch the cocaine water.

I guess what I am trying to say in a roundabout way is that legalization of drugs, cannabis or otherwise, is actually hugely beneficial. You can tax it and put that money into educating people about the drugs and it makes consumption safe for everyone. Look at cases where people overdose on MDMA or cocaine, often times it’s because you’re getting it from dodgy vendors who are mixing it with all sorts of other things, they’re cutting it with dangerous chemicals and they’re criminals.

The grand irony is that this prohibition is the root of all of the harm that is taking place because they are putting the power in the hands of criminals instead of in the hands of the government where it should be. 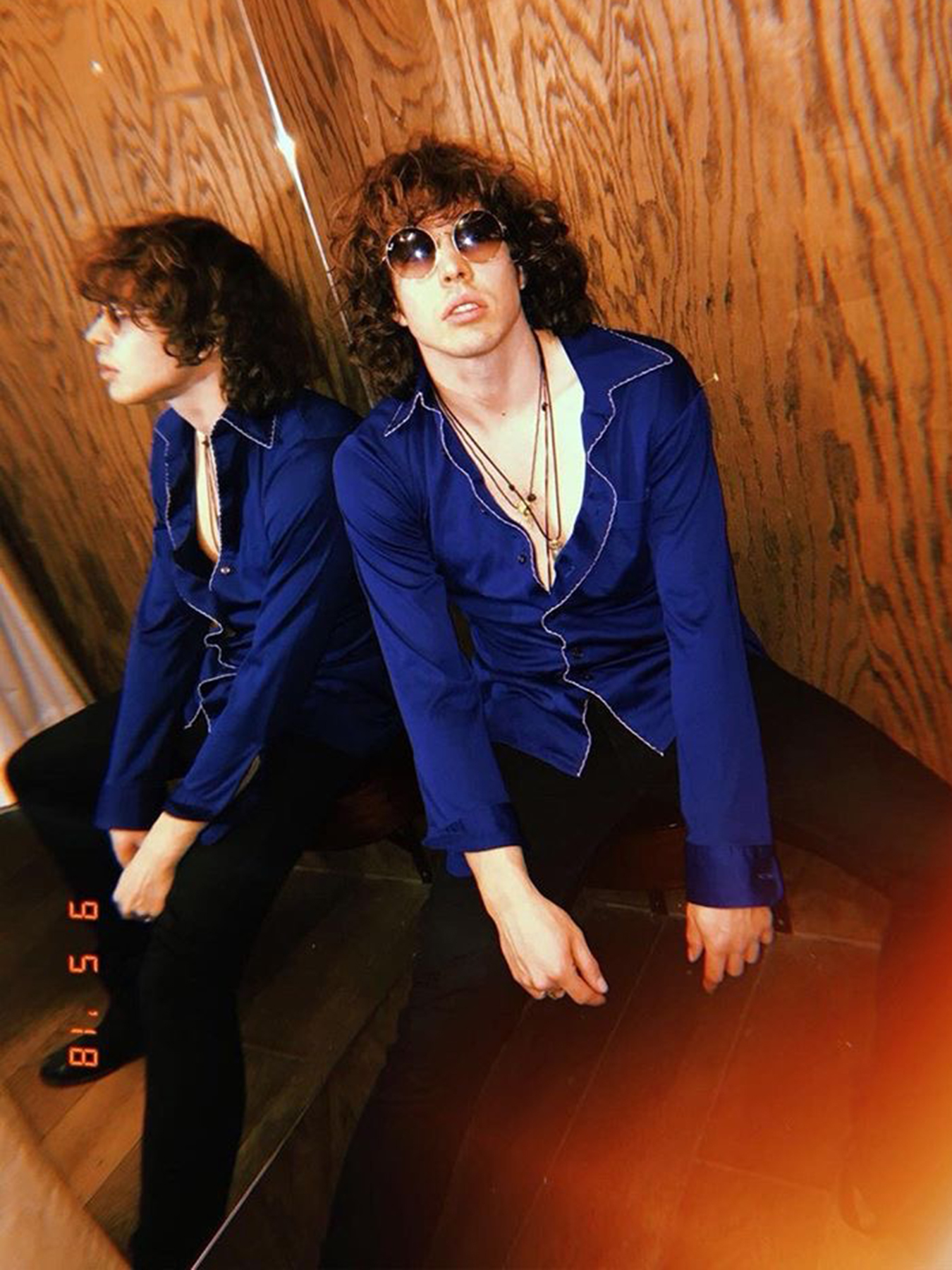 Courtney: It’s the weirdest thing because my brain seems to react differently. I will have one strain one month and then go back and have the the exact same strain another month and be a different place emotionally and get a totally different effect.

Robert Ketchum: There was a period of time where I was paying so much attention what kind of strains I was smoking and I would time it out throughout the day. And, I’m a cigarette smoker, and I like to smoke joints like I smoke cigarettes. So I would roll cigarettes and then roll joints and just have a bunch of them. Then I would time them out, like these 2 are sativa strains so I’m gonna smoke these right when I wake up and as the day went on I would get closer and closer to an indica. But nowadays I just like to smoke it, enjoy it, and I don’t really care as much about what I smoke when.

Do you have a favorite strain?

Ketchum: ​I do, there’s a couple…but I really like Train Wreck. For some reason I have just always really liked the name and the effect it has on me.

They know so much more about being able to use cannabis as medicine now too. It still blows my mind that there are places in our country where people really need access to this plant for various medical conditions and symptoms and they can’t have it. It’s really sad.

Courtney:​ I suffer from mood swings a lot and I have found that being on tour and smoking regularly helps to seemingly build different neural pathways because I would stop for a while and feel better and more level in myself before going back to smoking again. The problem with these things is that there is so little research on the topic and the human brain is so wildly diverse that it is very hard to extrapolate from our current understanding a meaningful and definitive answer as to what the benefits are on cannabis for mental health.

The grand irony is that this prohibition legislation is actually the root of all of the harm that is taking place because they are putting the power in the hands of criminals instead of in the hands of the government where it should be.
Barns Courtney

​Let’s talk about perseverance. I know many of your interviews have been about music and I have learned about how hard you had to work to get to where you are as a music artist. I talk with people often about their cannabis legalization activist work, and some of them have poured over half their lives into advocating for the cannabis plant. So, what would you say to someone who feels the way you did when you were at your low, what helped you push through and get to the spot you are now?

Courtney:​ I think when something is in you, and you hear that voice inside of you, it’s just so important to put stock in that and to follow it. It’s wonderful to be passionate about something, it gives your life meaning. If you subscribe to ​Shakra’s existentialism​ then you could argue that life is completely meaningless so to have these things, these specific esoteric subjects like music or weed legalization to pour yourself into is just so liberating and fantastical. I guess what I would say to these people is that if it makes you happy then it’s vital that you do it, and if you’re passionate about legalization, if you’re passionate about marijuana and you don’t act on that passion then you are denying people the ability to go out and smoke because what you have inside of you might be that breaking point that gets us through to the next level of legalization. You know? You’re denying people that talent you have, that innate ability. Whatever that is, whether that’s legislation or music, it’s just really important to follow that innate sense of longing, wherever it lies.

I just couldn’t imagine myself being happy doing anything else. The immense depression of trying to get to that breaking point was really hard but I had to say to myself “No, I’m gonna make music until I die,” and just persevere through it. It was just that fight or flight feeling and there is a lot of energy to be found at rock bottom. When you’re up against the wall you find out what you’re really made of and what’s important to you.

I always come back to that Charles Bukowski poem “​So You Want to be a Writer”​…he talks about how unless it burns a hole in your gut don’t do it, how you shouldn’t be a writer. It’s true for anything. If you really feel it, you gotta go for it. 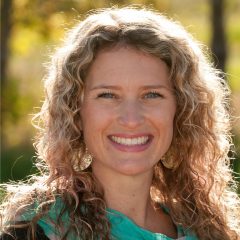 Leah is a canna-journalist and advocate who lives in Portland, Oregon. She helped found New Approach Oregon and starting a group called Moms for YES on Measure 91 during the 2014 legalization campaign. She is one of the owners of ​The Weed Blog​, where she serves as the Editorial Lead and manages outreach. In 2015, she helped launch Portland's Women Grow chapter and then led it for over a year. Leah is a cannabis legalization activist and hopes to see the prohibition of cannabis end on a federal level, and to see the cannabis conversation normalized across America. 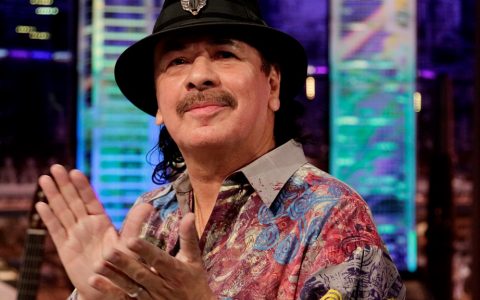 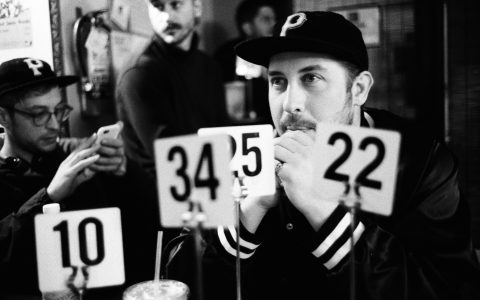 Portugal. The Man’s Kyle O’Quin on Beethoven and Blue Dream 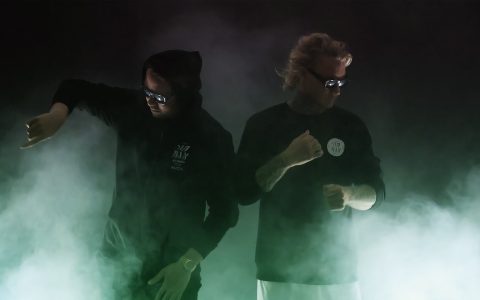 An Interview With Dim Mak’s MORTEN 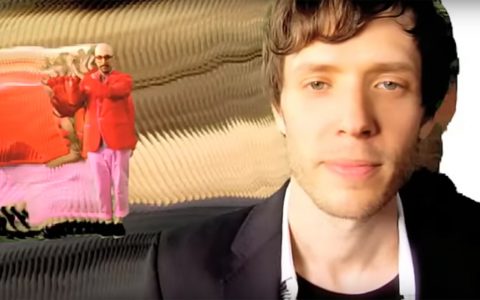