Buds of the Future: An American’s Peek into Amsterdam’s Coffeeshop Culture (Part 2) 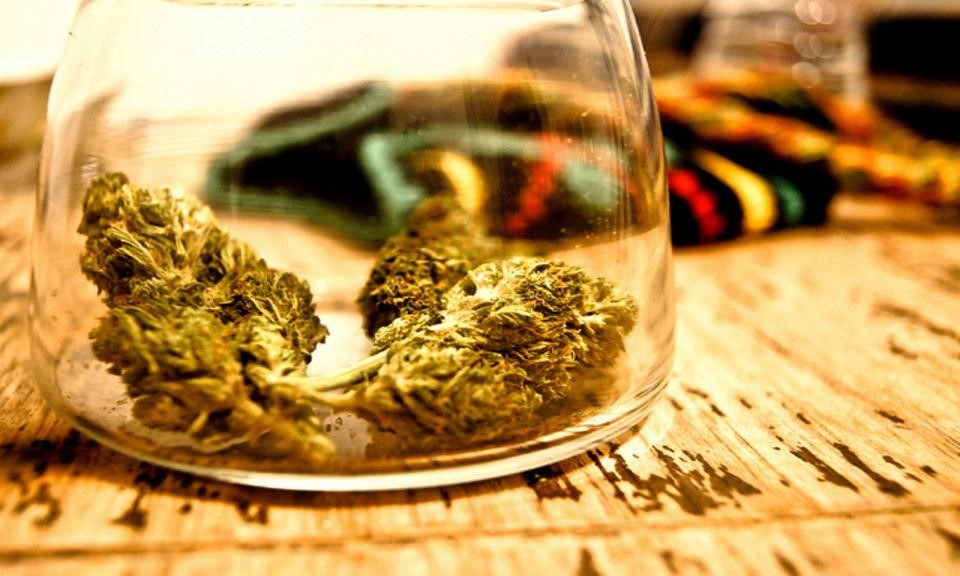 (Part 1 of An American’s Peek into Amsterdam’s Coffeeshop Culture is available here.)

During my Amsterdam travels, The Blue Bird coffeeshop stood out from the rest for its personal interest in customer satisfaction. Unlike almost any other coffeeshop, The Blue Bird extends complimentary samples of their competing strains from their own Volcano vaporizer during Cannabis Cup season—a luxury which Cup judges lack in United States.

At The Blue Bird, two vaporizer operators will greet you with a warm handshake and, while kindly preparing the Volcano for your use, entertain you with friendly banter about their memories of Boston, opinions on other coffeeshops, or whatever else may come up. They’ll give you SO-G Kush, a hybrid between LA Confidential and Kandy Kush grown by Soma Seeds. The word “clean” best describes their strain: smooth to taste and soothing to the soul. It engenders a nice, calm effect and a mild, tranquil sensation.

Conversely, Blue Bird’s other major competitor, their Afghan Water-Pressed ice hash, braces you with an invigorating and elating buzz (that is, if you can finagle the impressively gummy and malleable wad out of its baggie). While some familiar strains competed in the Amsterdam’s latest Cannabis Cup (Big Buddha Cheese from Prix D’Ami and AK-47 from Mellow Yellow, to cite two well-received examples), the novel strains ultimately walked away as the top winners.

The international marijuana industry, medicinal and otherwise, is rapidly growing as a more respectable, state-of-the-art one. In Amsterdam, coffeeshops constantly experiment as their industry begins to boom, and as the rest of the world takes its steps towards progressivism, the city likely serves as a model for the metropolis of the next generation.

Franco’s right. Evidence points towards a time in which coffeeshops will be no more taboo than bars, even in America, and Flowerbomb Kush no less prominent than Corona.

Because of the High Times Cannabis Cup, major growers and seed companies gain more interest and creativity in the field every year. They consistently introduce better and more effective strains to the world. From DNA Genetic’s Tangie to the ever so popular San Franciscan GSC (f.k.a Girl Scout Cookies), cannabis is becoming a trade for connoisseurs.

In that sense, marijuana is no different than wine in the nuanced ways connoisseurs can appreciate its varieties. Slowly but surely, the stoner culture seems to be evolving into a more legitimate, respectable, and ordinary one. The seeds produced for the Amsterdam Cannabis Cup are becoming the buds of the future.

What will you come up with, Los Angeles? 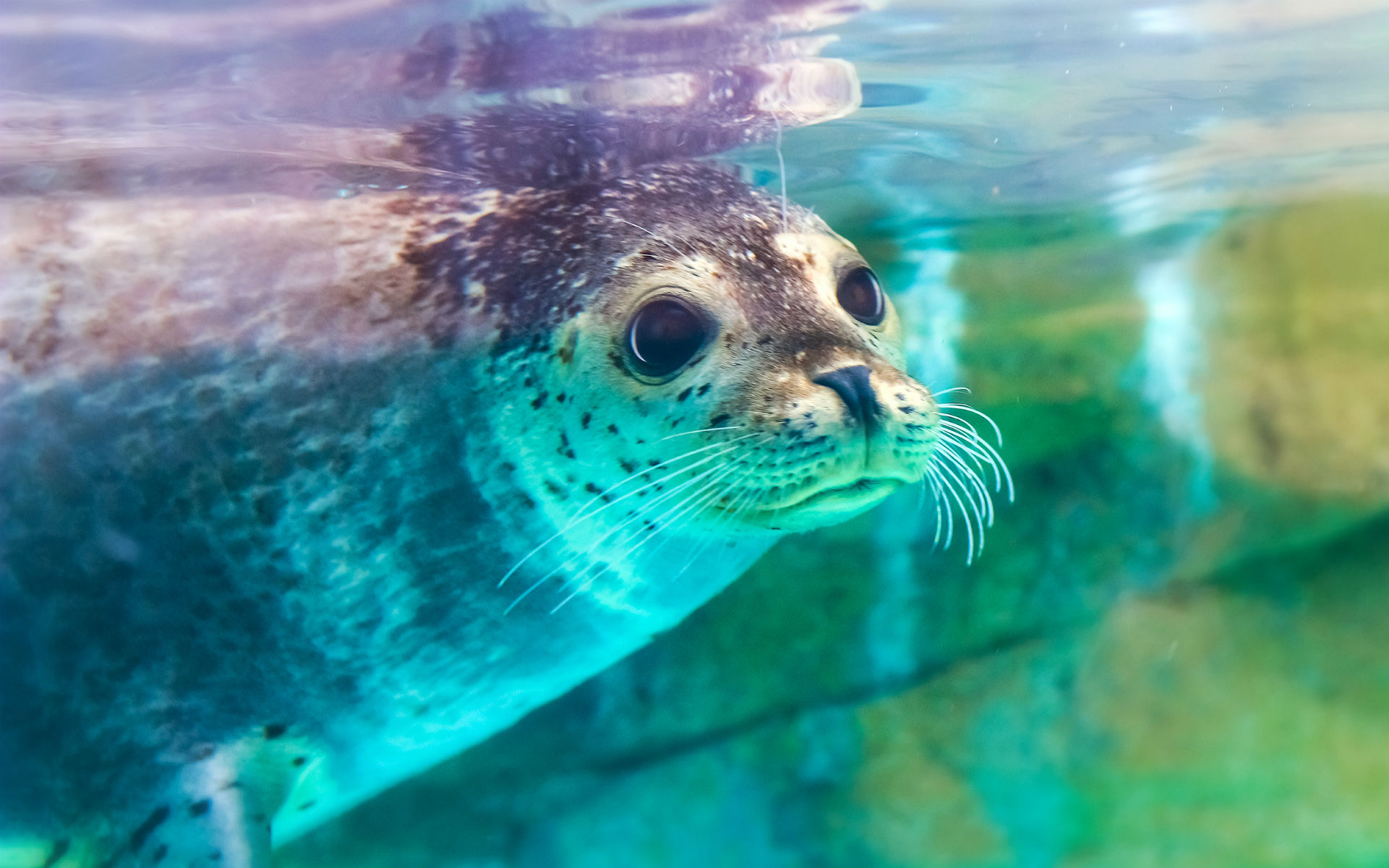 The Zoo: Is It Worth the High? 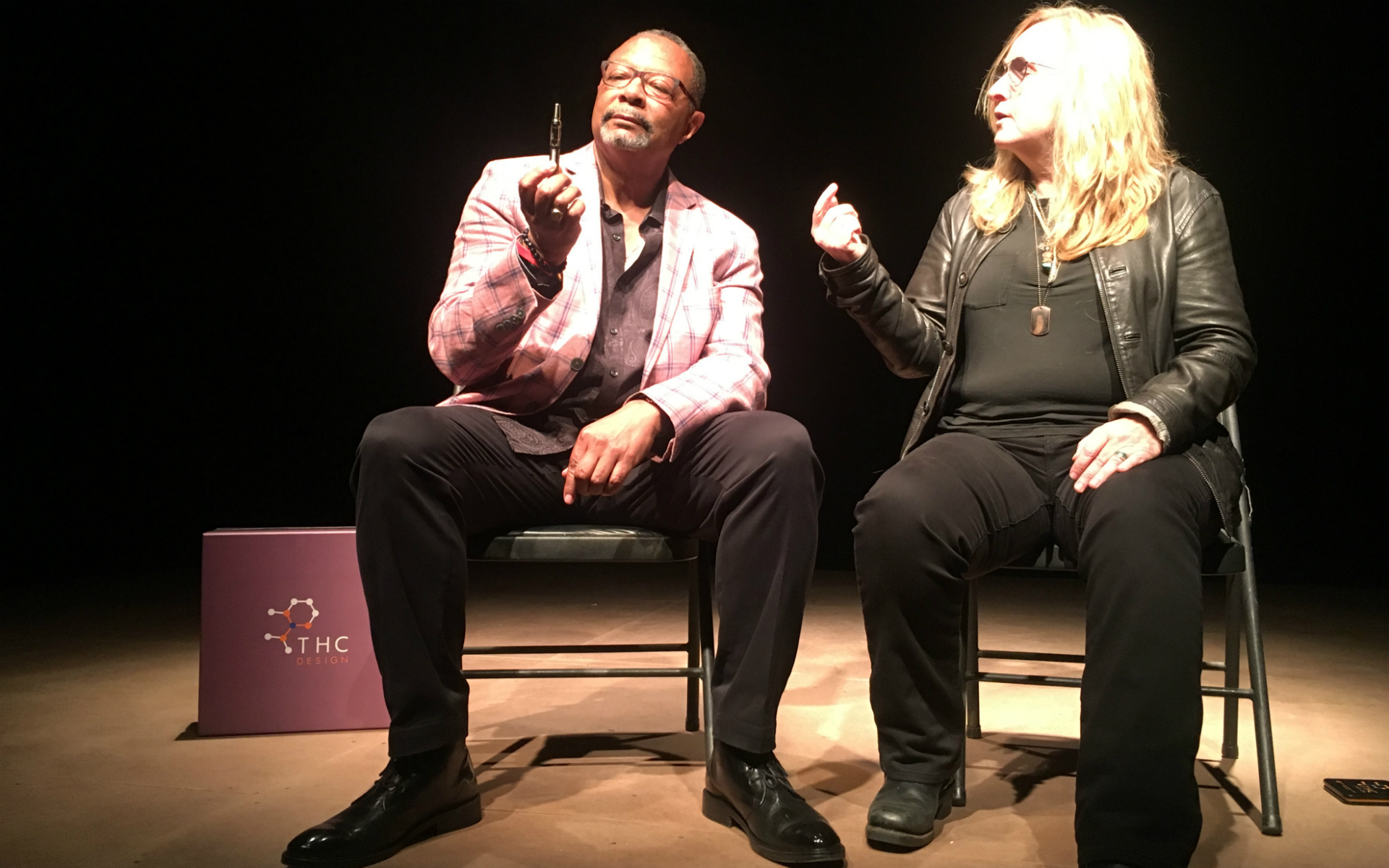 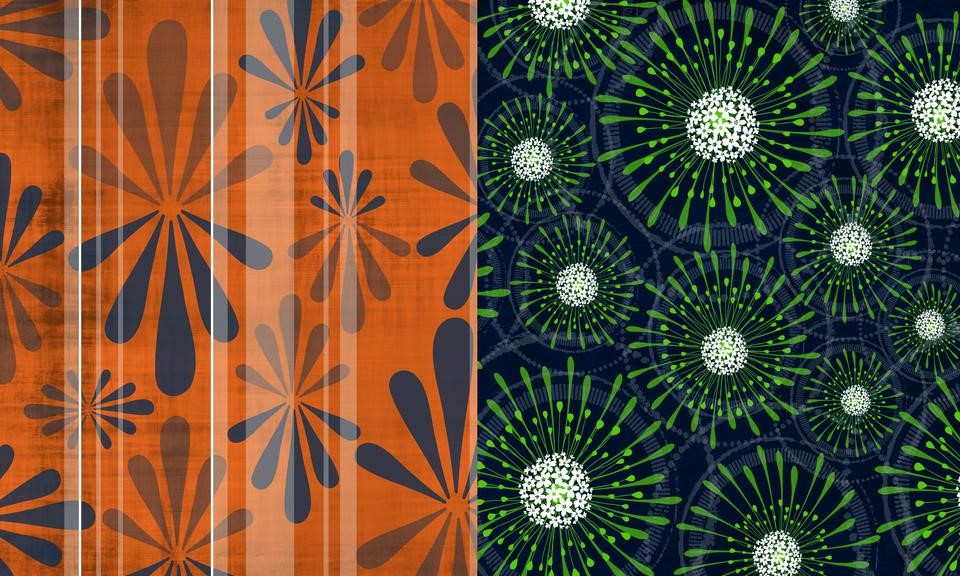