Cannabis Under the Volcano: A Visit to the Naples Hemp Fair 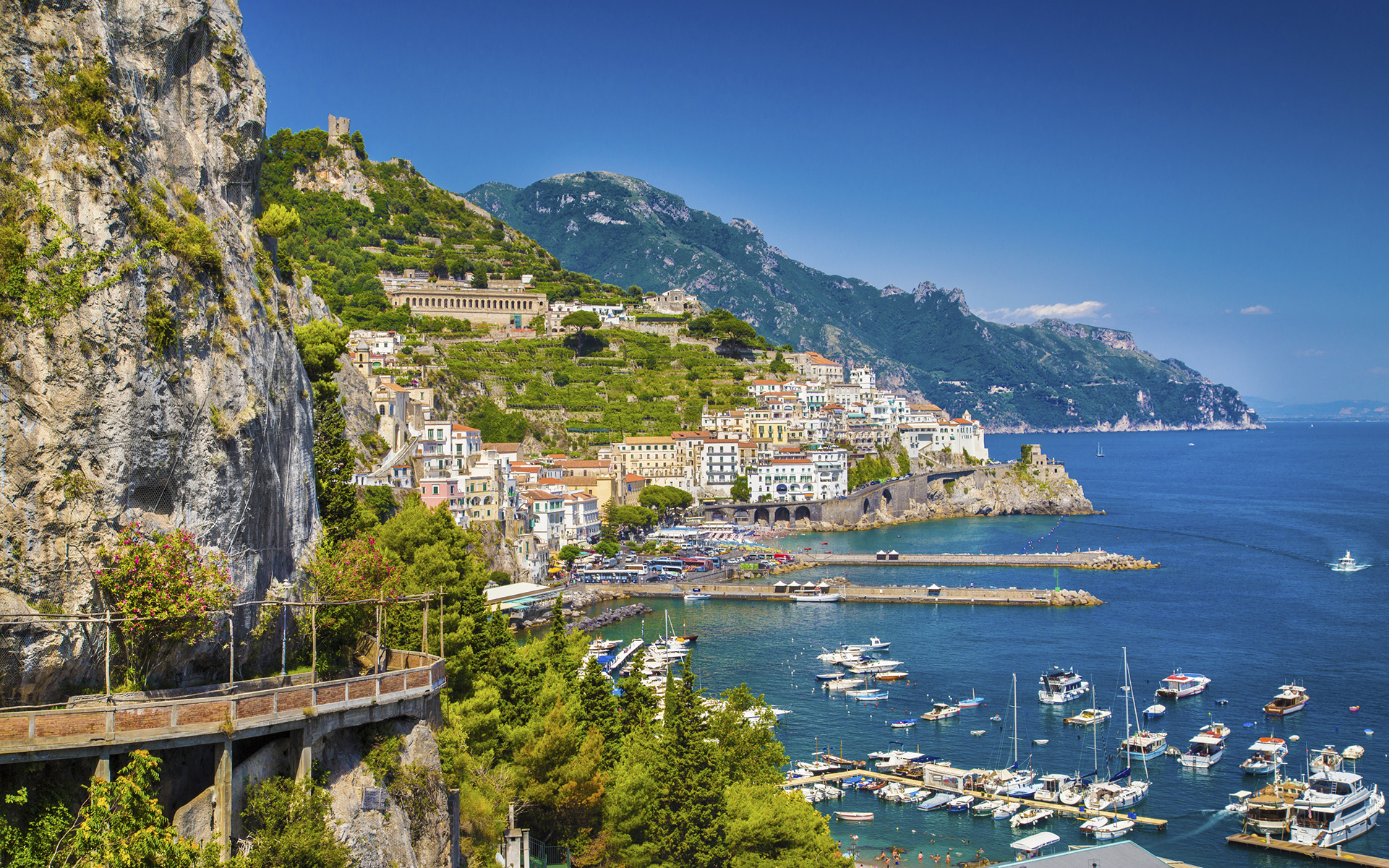 Scenic picture-postcard view of the beautiful town of Amalfi at famous Amalfi Coast with Gulf of Salerno, Campania, Italy.
The number of cannabis and hemp fairs in Italy has skyrocketed in recent years. The biggest in southern Italy, Canapa in Mostra, was held in Naples this month. Under the shadow of Vesuvius, the region’s 1,277-meter-tall active volcano, crowds flocked to the event for entertainment, dynamic conference speakers, and roughly 90 different exhibitors.

Opening the fair, which ran Oct. 14–16, was the charismatic mayor of Naples, Luigi de Magistris, who has signaled his openness to cannabis as an industrial resource, medicine, and source of inspiration. His support curried favor within the cannabis community, and organizers presented De Magistris with a 3D-printed crown of hemp leaves, embellished with 22-karat gold hemp leaf.

Hopes are high that De Magistris could help fuel a soft revolution in Naples. His approach is certainly different from the past. His predecessor, Rosa Russo Jervolino, was responsible for an anti-cannabis law during his time as minister of domestic affairs. The law so disgusted the Italian people that the country passed a referendum in 1993 to fully decriminalize cannabis use.

“There's a lot of prejudice on the subject of hemp, often even with professionals in the judiciary, the police, and doctors.”
Luigi de Magistris, mayor of Naples

De Magistris’s crown was intended “to honor his open stance and efforts for the cannabis community and industry,” said the two men who came up with the idea, cannabis entrepreneur Nol van Schaik and Marco Manfredini, the founder of Cannabistró, a fashionable hemp bar and Neapolitan restaurant.

Italy’s legal hemp economy is growing fast: The country is now Europe’s third-largest producer after France and Lithuania, with 2,070 hectares harvested in 2015. There are roughly 120 farms growing hemp in southern Italy as well as dozens of paper manufacturers and other processors. Kanèsis of Sicily produces bio-plastics from hemp, and one of the bigger players, South Hemp Tecno, opened a hemp processing plant in Crispiano Taranto in 2014 that’s widely considered the best in Italy.

Public opinion and media coverage are evolving along with the industry. Ten years ago, the Fumero cannabis shop was discredited by the media as “a new shop where drug addicts could find replacement organs.” These days the same publications seem much more open to cannabis becoming part of the mainstream. All this is unfolding as Naples works to reinvent itself as an open, modern, and tolerant city.

The shifting opinions were evident at Canapa in Mostra. School students came to the fair to study the cannabis industry, and a hundred medical doctors were on hand for an official medical cannabis qualification course taught by University of Salerno professor Di Fulco and Ettore Novellino, president of the pharmacy faculty of the University of Naples Federico II. Another noteworthy presentation was that of a book, Canapa in Tesi, containing edited dissertations on medical and recreational cannabis by eight Italian students, with an introduction by Dr. Michael Carus of the European Industrial Hemp Association.

On a lighter note, the outdoor portion of the festivities featured concerts, hemp beers, hemp pizzas, and real cannabis joints. Ivan Artugovish, a cannabis artist living in a remote valley of Switzerland, presented a cartoon exhibition and used the fair to launch a cultivation-focused card game called Growerz.

Mayor De Magistris told reporters he was proud to host the fair in his city. “There’s a lot of prejudice on the subject of hemp,” he said, “often even with professionals in the judiciary, the police, and doctors. Canapa in Mostra focuses on knowledge, research and analysis. You can do business with hemp and overturn the concepts of development and progress, through respect, equality, and nature.” 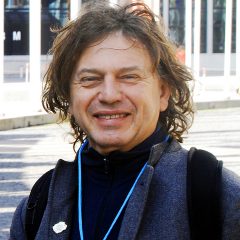 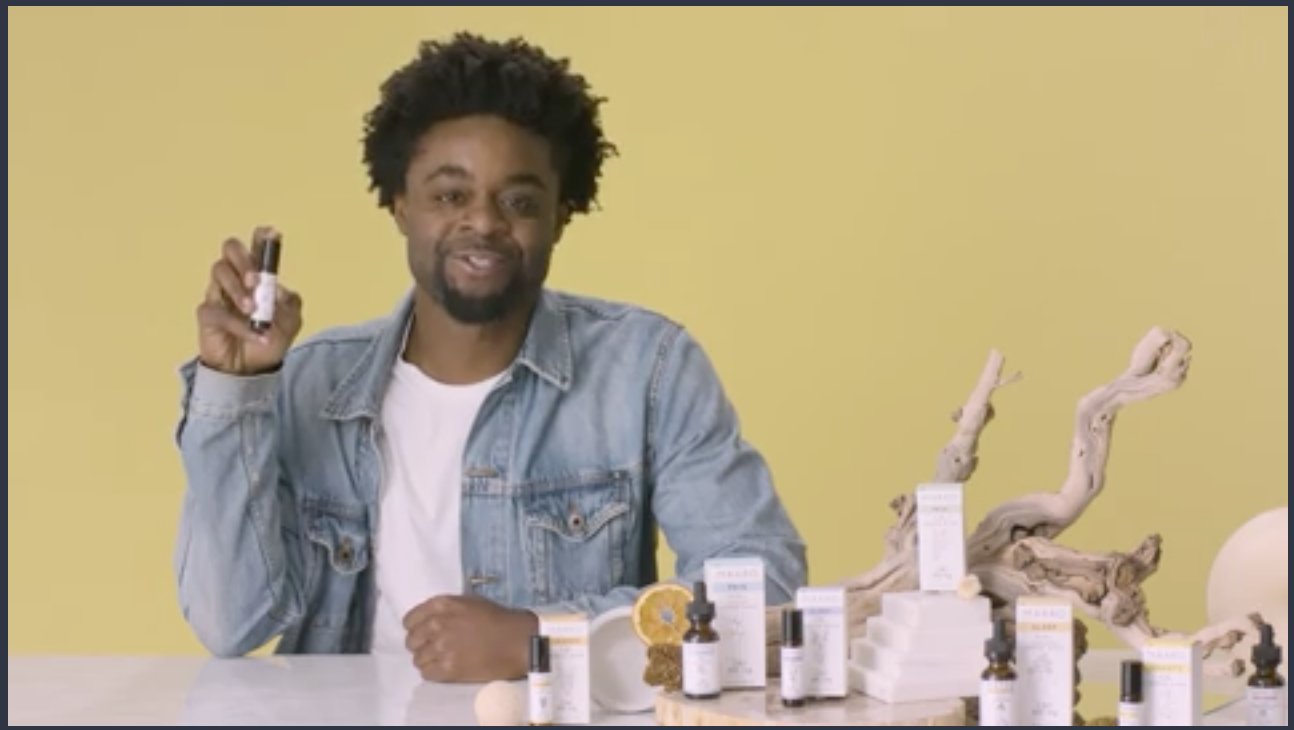 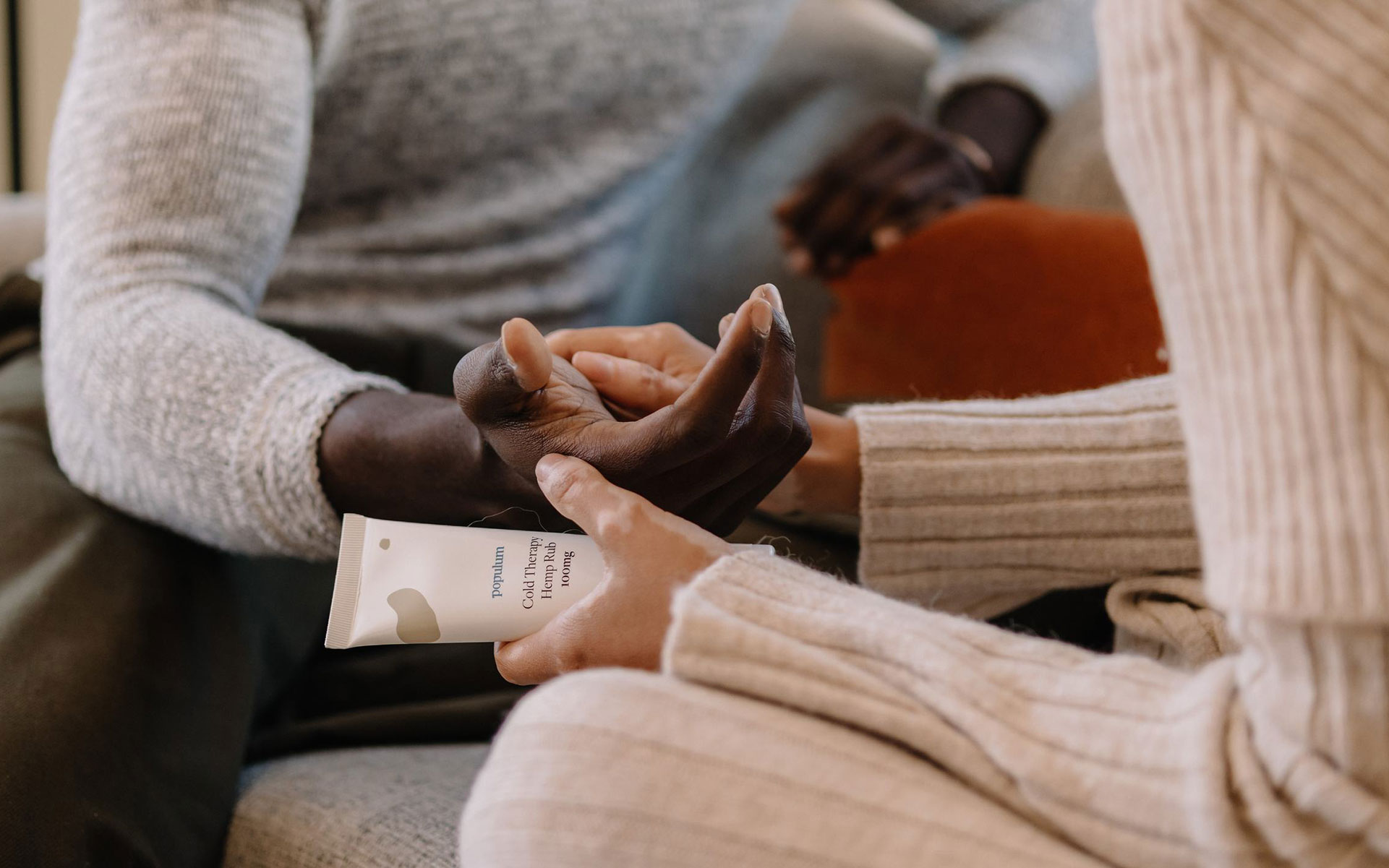 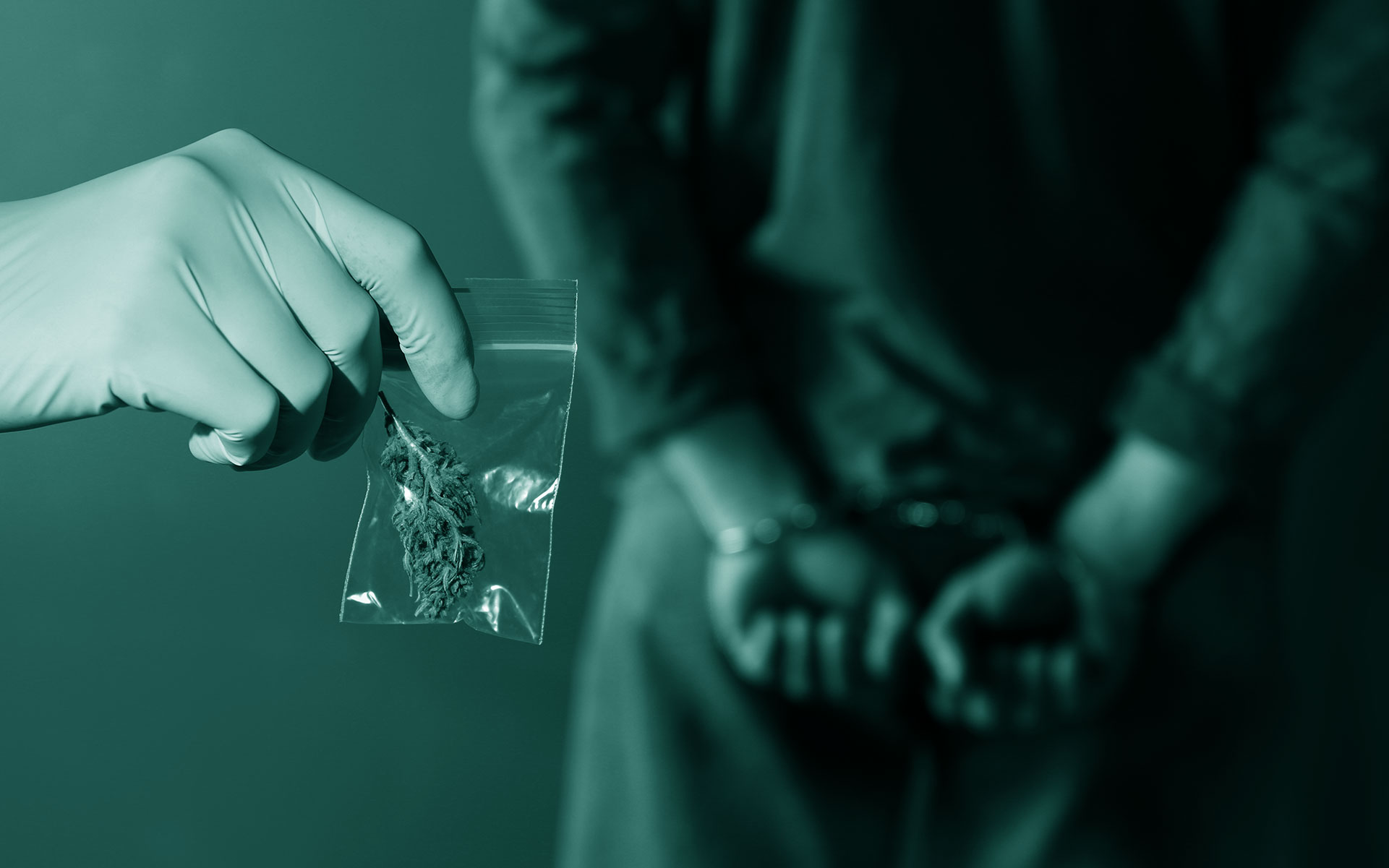 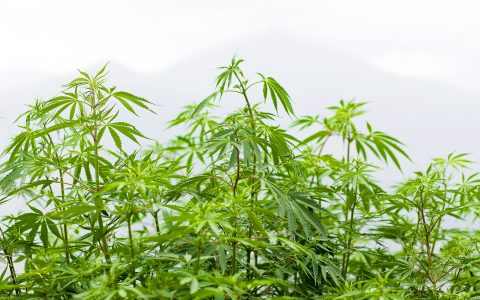 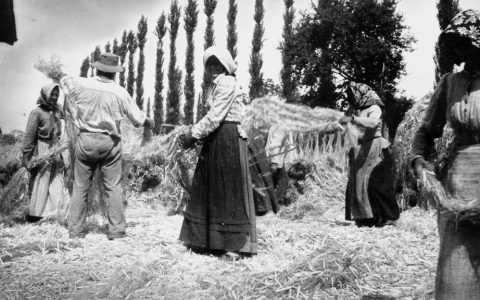 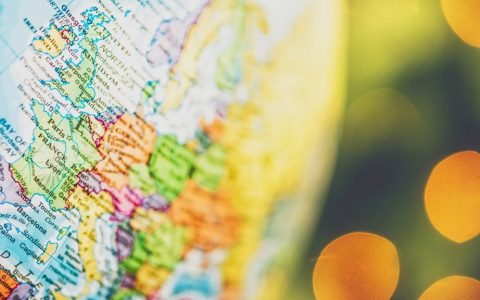 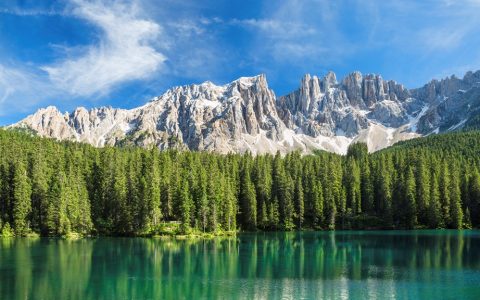