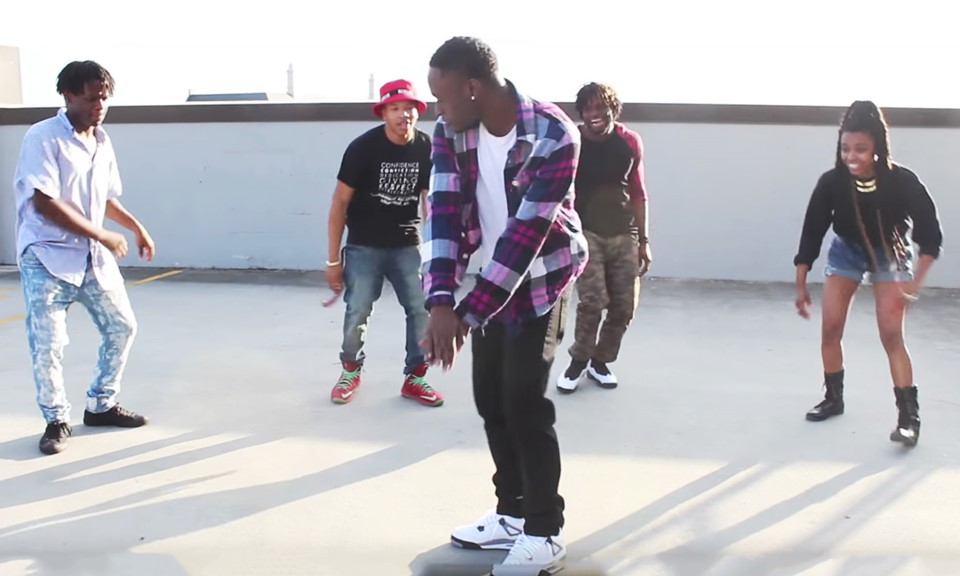 There’s a new phenomenon sweeping the globe, and it’s called “dabbin.” Before you scoff and say, “Yeah, I know what dabbing is, I read Leafly,” I’m not talking about concentrated doses of cannabis, but rather a dance craze that’s overtaken the NaeNae, the Cat Daddy, the Harlem Shake, and whatever other absurdly squirmy hip hop move has been trending over the past couple years.

Unfortunately, the rising popularity of the dab dance has left a lot of cannabis-savvy people scratching their heads and thinking that the consumption method is what everyone’s talking about instead of the dance move. Recently Seattle Seahawks Cliff Avril and Michael Bennett were asked at a press conference, “Do either of you guys dab?” Because both athletes play in Washington state, where recreational cannabis is legal, their responses were amusingly appropriate:

“That’s illegal in, in…no, actually it’s legal in Washington!” Bennett said while Avril chuckled beside him and insisted, “It’s legal, it’s legal in Washington.” The reporter then clarified that he was talking about the dance move, and Avril laughed even harder while Bennett responded, “Oh the DANCE move. I thought you was talking about…I don’t know, you said ‘dab’, I said, ‘I know that’s what the kids are doing but uh…” before addressing the “trendy dance” that happens to be the dab this year.

To summarize, right now there are two types of “dabbing” making headlines right now. If you’re interested in learning how to dab cannabis concentrates, follow our handy guide.

If, however, you want to learn how to pull off the dab dance move, it’s quite simple. Just drop your head while you raise an arm and rest your face inside your elbow as if you’re sneezing into it. Sports Illustrated put it best, saying:

“The dance is pretty simple; one leans in to their elbow like they’re sneezing. That’s it, literally. You’ve dabbed before.”

Here’s a handy video tutorial in case you need a visual reference:

The Beginner’s Guide to Buying Dabs and Cannabis Extracts 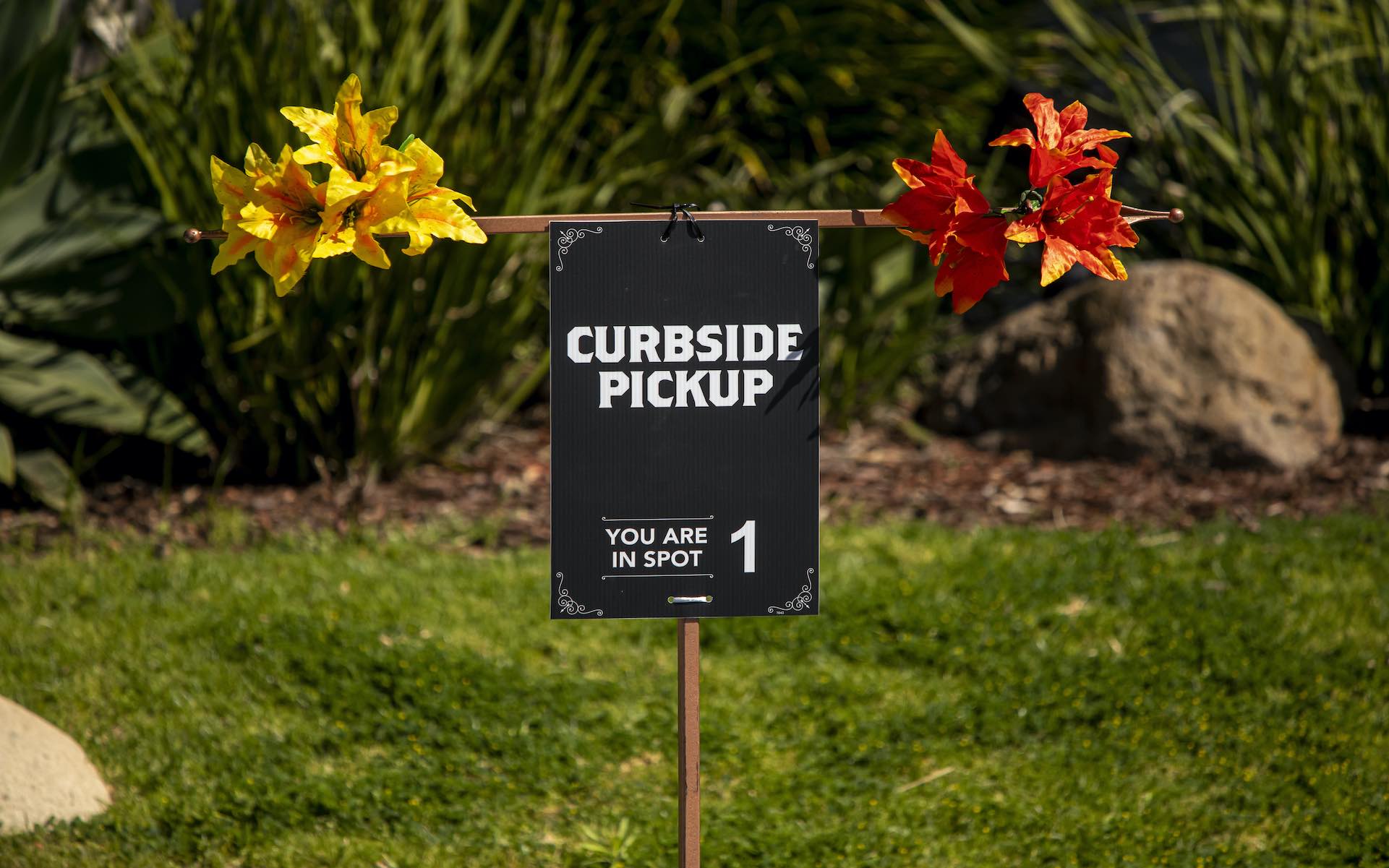 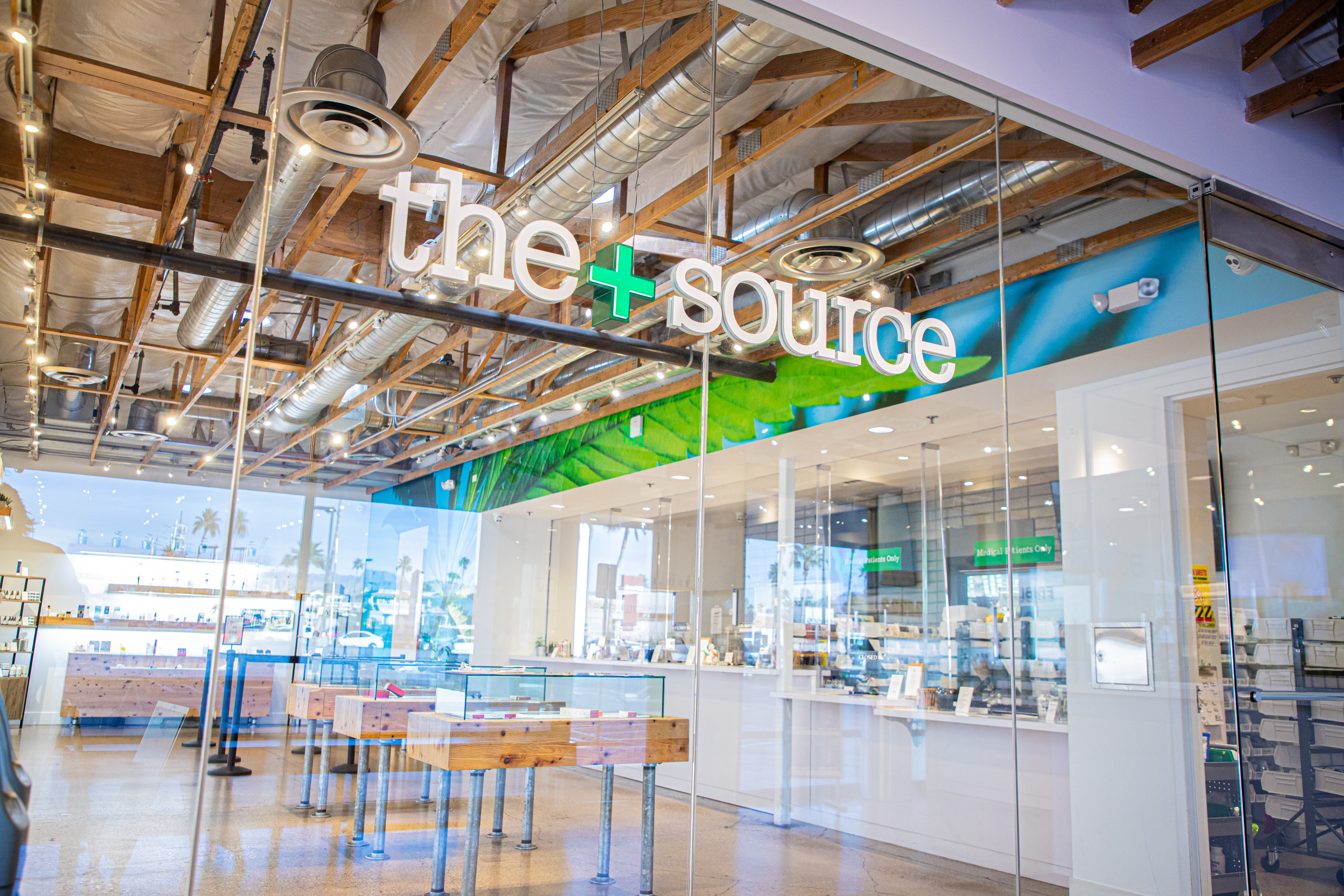