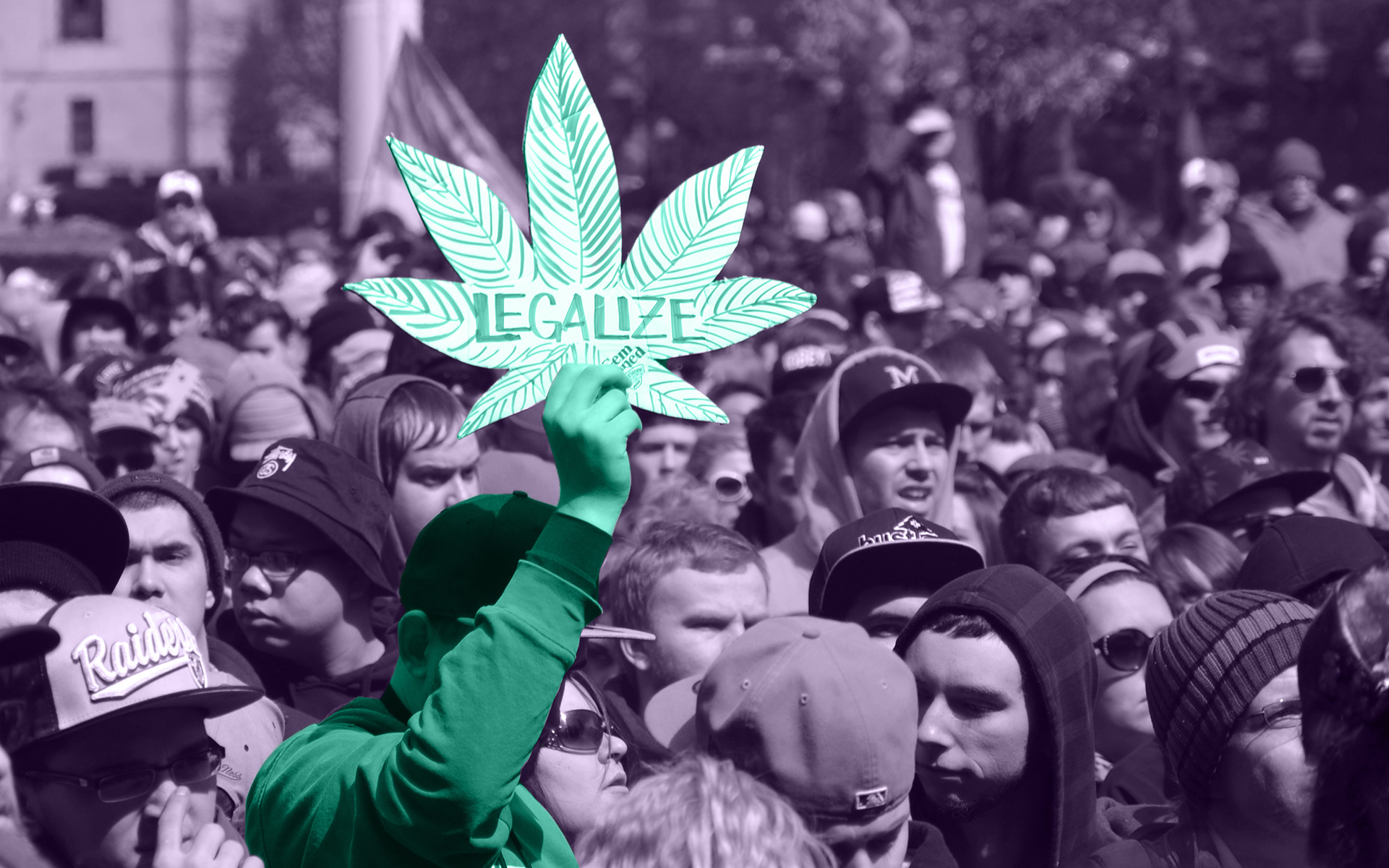 Legalization was just a dream back at this 2014 Hash Bash. This year's festival will be the first during the state's legal adult-use era. (iStock photo)
Hash Bash—Ann Arbor, Michigan’s longstanding cannabis folk festival—will be lighting up its 48th annual event this Saturday, April 6th, with related educational panels and festivities stretched out across the weekend.

After Michigan’s resounding legislative wins for cannabis this year, with adult recreational use passing and new Governor Whitmer’s administration making aggressive strides in support of the cannabis industry, this year’s event is shaping up as more of a victory party than a traditional protest.

It’s gonna be a rager, folks.

And, for those interested in Michigan’s budding industry, it’ll be an educational weekend as well.

Whether you’re keen to join the party, to learn, or both, here’s our curated guide to five must-sees this weekend in Ann Arbor.

For those wanting to make a weekend of it, the Hash Bash Cup (an event unaffiliated with the annual Hash Bash rally) offers weekend-long entertainment for rally goers at the Wyndham Garden hotel. Festivities kick off Friday at 3pm and continue through Sunday evening. Vendors, glassblowers, live performances, food trucks, and, of course, the cup itself will play out over the entire weekend.

Three day passes start at $80, and attendees can book rooms either at Wyndham or the nearby Hampton (partygoers be warned there’s no smoking at rooms in the Hampton).

Official festivities kick off Saturday at 12:00 noon and run until about 4 p.m. on the steps of the Diag on the University of Michigan’s campus square.

This year’s speaker lineup includes names from state legislature, the medical community, and law enforcement. Folk poet and cultural icon John Sinclair is scheduled to be one of the first on the docket, followed by the familiar faces of advocates like Mike Tuffelmire (MI Legalize Board), Chuck Ream (veteran and former law enforcement), Matt Abel (Cannabis Counsel, PLC), and national medical cannabis experts like Dr. Sue Sisley.

Even though adult-use possession and consumption of marijuana is legal in Michigan now, the work of advocates is far from over, says rally co-organizer Nick Zettell. Speakers will work on making the audience “aware of the work that lies ahead of us with expungement, equity, regulation, and other critical issues,” he says.

In prior years, cannabis was not well tolerated on campus due to statewide prohibition. But now that recreational use is legal in Michigan, rally attendees can expect to consume cannabis in peace. (Public consumption remains against the law, but as at many cannabis festivals in legal states, a little discretion goes a long way.) There were zero marijuana arrests at last year’s rally, according to Zettell.

While the official rally kicks off on Saturday, the nearby Monroe Street Fair extends the party with music and vendors throughout the rally, and into Saturday evening (11:30 a.m. to 6 p.m.).

Although an official afterparty has yet to be named, rally attendees are likely to find many of their peers at the Blind Pig Saturday evening giving some love to local music legend Laith Al-Saadi.

For Hash Bashers keen on staying educated about the industry, Sunday’s Hash Bash Panel Series will be worth the overnight stay.

The panel’s three main events include discussions about full spectrum cannabis vs synthetically derived cannabinoids, a talk by Andrew Brisbo (from Michigan’s Licensing and Regulatory Affairs) about upcoming state-funded cannabis research, and the impacts of research on patients and public health by a panel of national medical experts.

The panels, which are free and open to the public, take place from 1 p.m. to 3:30 p.m. on Sunday at 138 Hutchins Hall, at the University of Michigan’s Law School at 625 State Street.

Medical cannabis cardholders can visit any of the several dispensaries in and near downtown Ann Arbor. Adult-use stores aren’t yet open, but recreational consumers can turn to Smoke’s Chocolate delivery service for local deliveries of Michigan chocolates—with a free gift of cannabis. 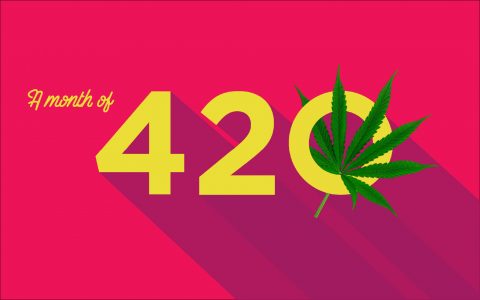 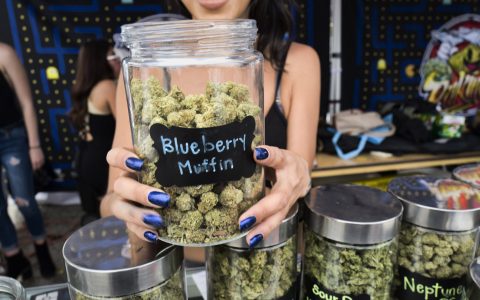