NBA Seems to Be Changing Its Cannabis Stance, and Fast

Gage PeakeOctober 31, 2017
Share
Share on Twitter   Share on Facebook
Print
Detroit Pistons coach Stan Van Gundy gestures during the first half of the team’s NBA basketball game against the Washington Wizards, Friday, Oct. 20, 2017, in Washington. (Nick Wass/AP)
Suddenly, the National Basketball Association appears to be opening up to the use of cannabis among its players. In recent days several league stakeholders have spoken out in support of both medical and recreational cannabis.

It began last week when former NBA Commissioner David Stern said in an interview that he is “convinced that cannabis does have medicinal qualities and should be taken off the league’s list of banned substances.”

“I’m now at the point where, personally, I think it probably should be removed from the banned list. You’ve persuaded me,” Stern told former NBA player Al Harrington for a documentary on Uninterrupted, a multimedia site backed by LeBron James.

That was a bit of a shock for anyone familiar with Stern’s tenure. Under his watch, the NBA continued to list cannabis as a banned substance. The league routinely handed down five-game suspensions for players who registered a third violation for cannabis. And it still does. Several players were hit last season with cannabis violations—all resulting in five-game suspensions.

Stern told Harrington that a CNN series on medical marijuana helped change his mind. He now thinks there is near-universal agreement that cannabis for medical purposes should be “completely legal.”

“I think all of the leagues are now appropriately focused on player training, structuring of the right parts of their body, player rehabilitation in the case of injury, player nutrition, player this, player that. This should be a part of that conversation,” Stern said. “Can you imagine if we could create a situation where every superstar was able to play one additional year?”

Harrington, a 16-year NBA veteran, has become a medical marijuana advocate since his playing days ended in 2015. Harrington told Stern during the interview that he consumed CBD during the last three years of his NBA career, while he was playing in Denver.

To that point in his life, Harrington had never consumed cannabis and actually believed that if you smoked marijuana you could end up dying.

Over the weekend, Detroit Pistons Head Coach Stan Van Gundy stopped short of agreeing with Stern’s new cannabis outlook, according to the Detroit Free Press. But Van Gundy admitted that the NBA will now face some pretty complex issues regarding cannabis—especially with more and more states legalizing the plant.

“I think the NBA is going to be in a tough spot down the road – not just medical – but as more states legalize marijuana even for recreational use,” Van Gundy told the Free Press. ““That doesn’t mean you have to allow it. There’s still some businesses who test for it, but you let people be impaired by alcohol because it’s legal, how are you going to draw that distinction with marijuana in states that it’s legal?

To Van Gundy, the NBA could get in a sticky situation with players who play in Denver, Boston, Oakland, Portland, or Los Angeles, where recreational cannabis is, or will soon be, legal. Van Gundy asked how it would be okay to tell a player in Denver that there will be repercussions for using a substance that is legal for adults to consume.

Per a recent statement from NBA spokesman Mike Bass, “While (current NBA) commissioner (Adam) Silver has said that we are interested in better understanding the safety and efficacy of medical marijuana, our position remains unchanged regarding the use by current NBA players of marijuana for recreational purposes,” Bass said.

For Van Gundy, he doesn’t want to tell Silver what to do, but he definitely thinks this is something that will not go away.

“I’m not telling Adam Silver and the league what to do, but’s it’s not going to be an easy question as more and more states legalize it for recreational use.” 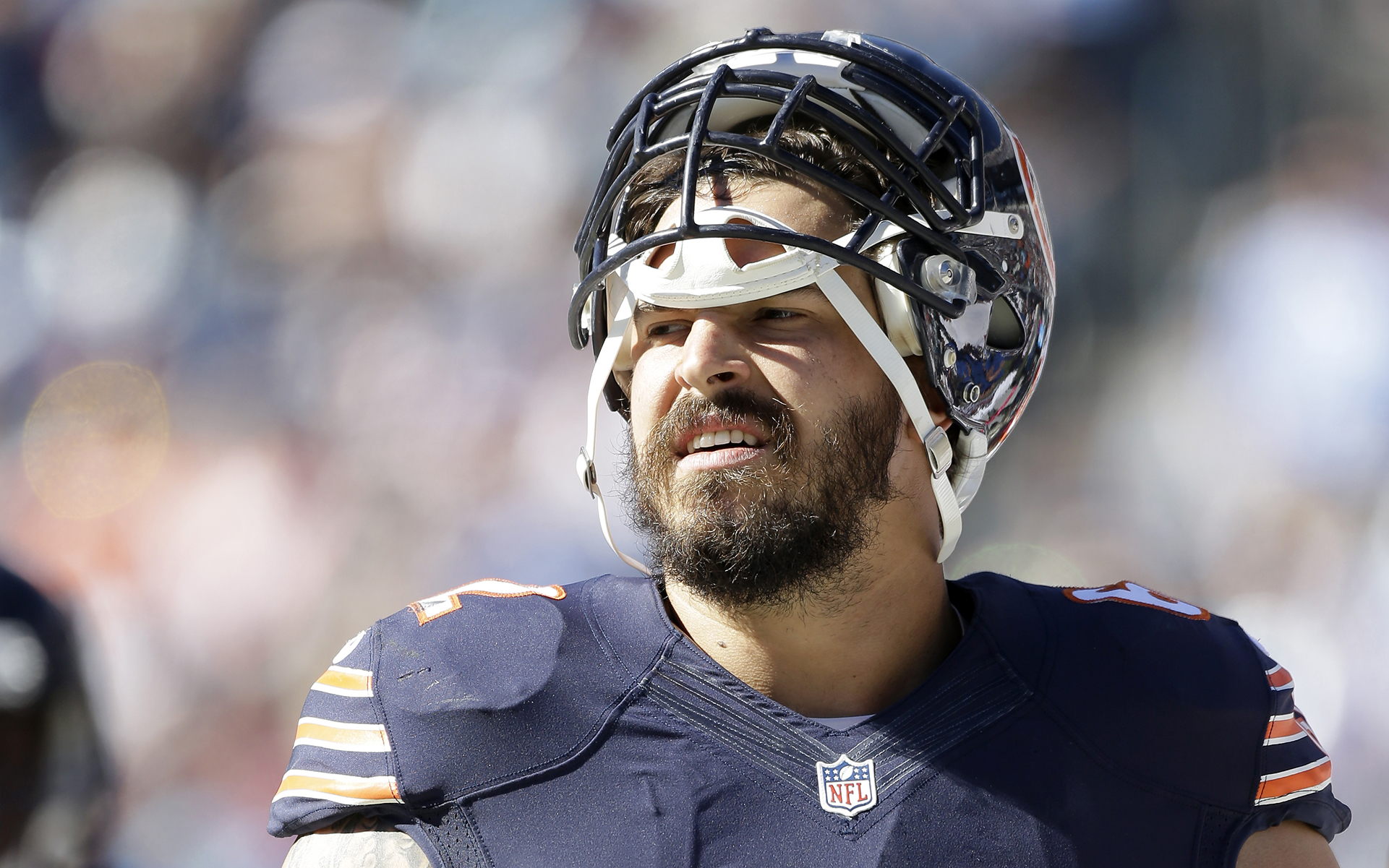 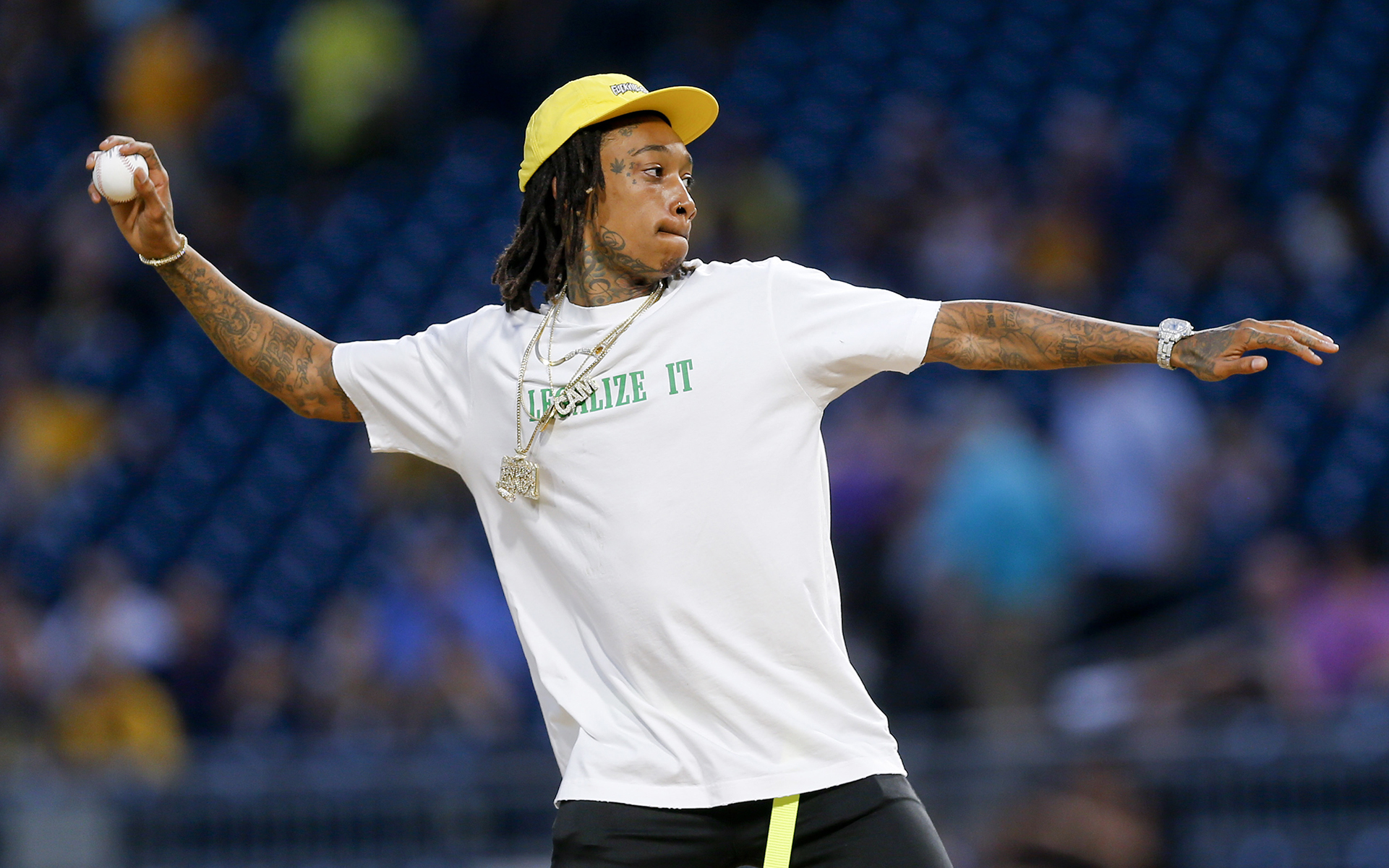 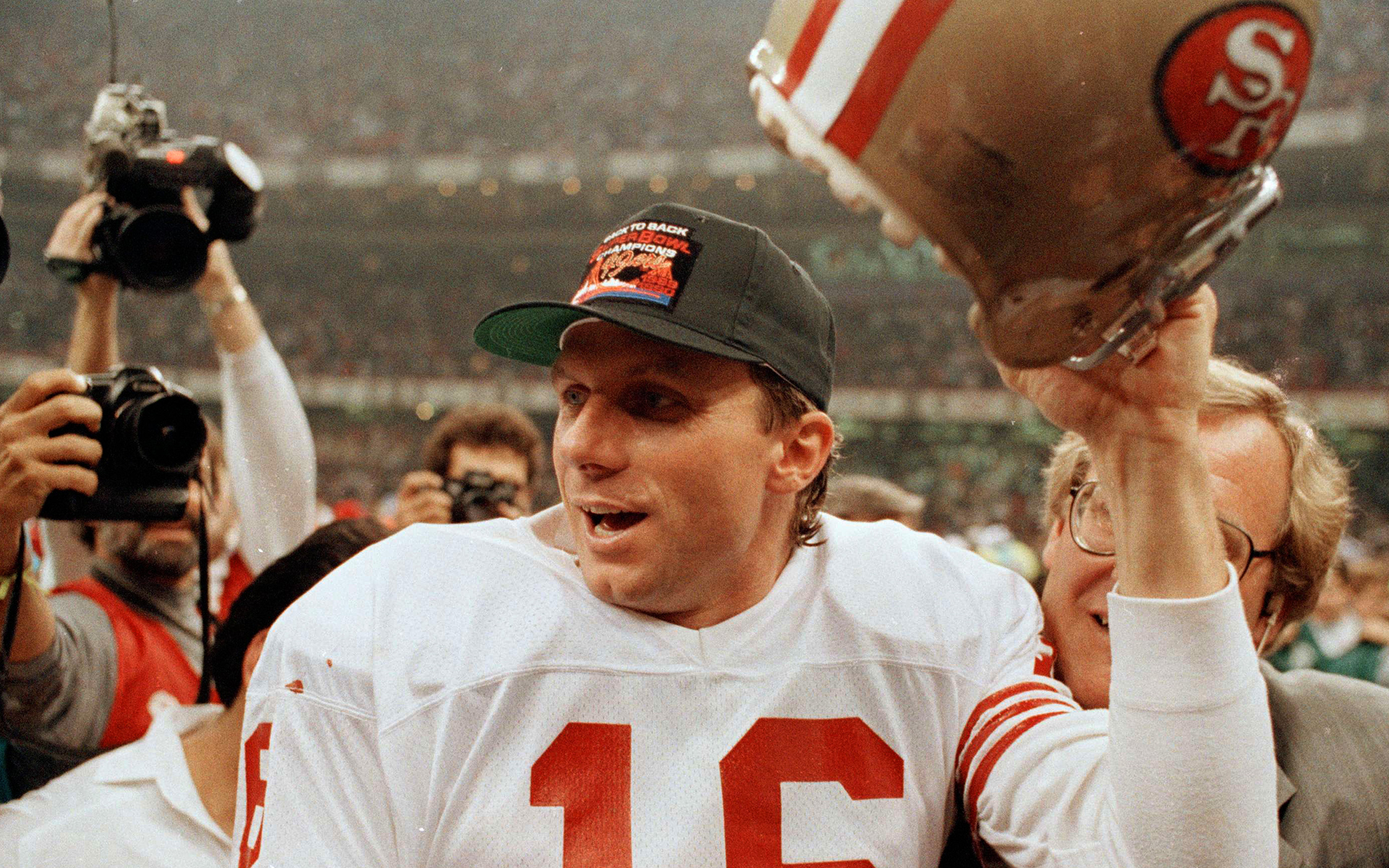