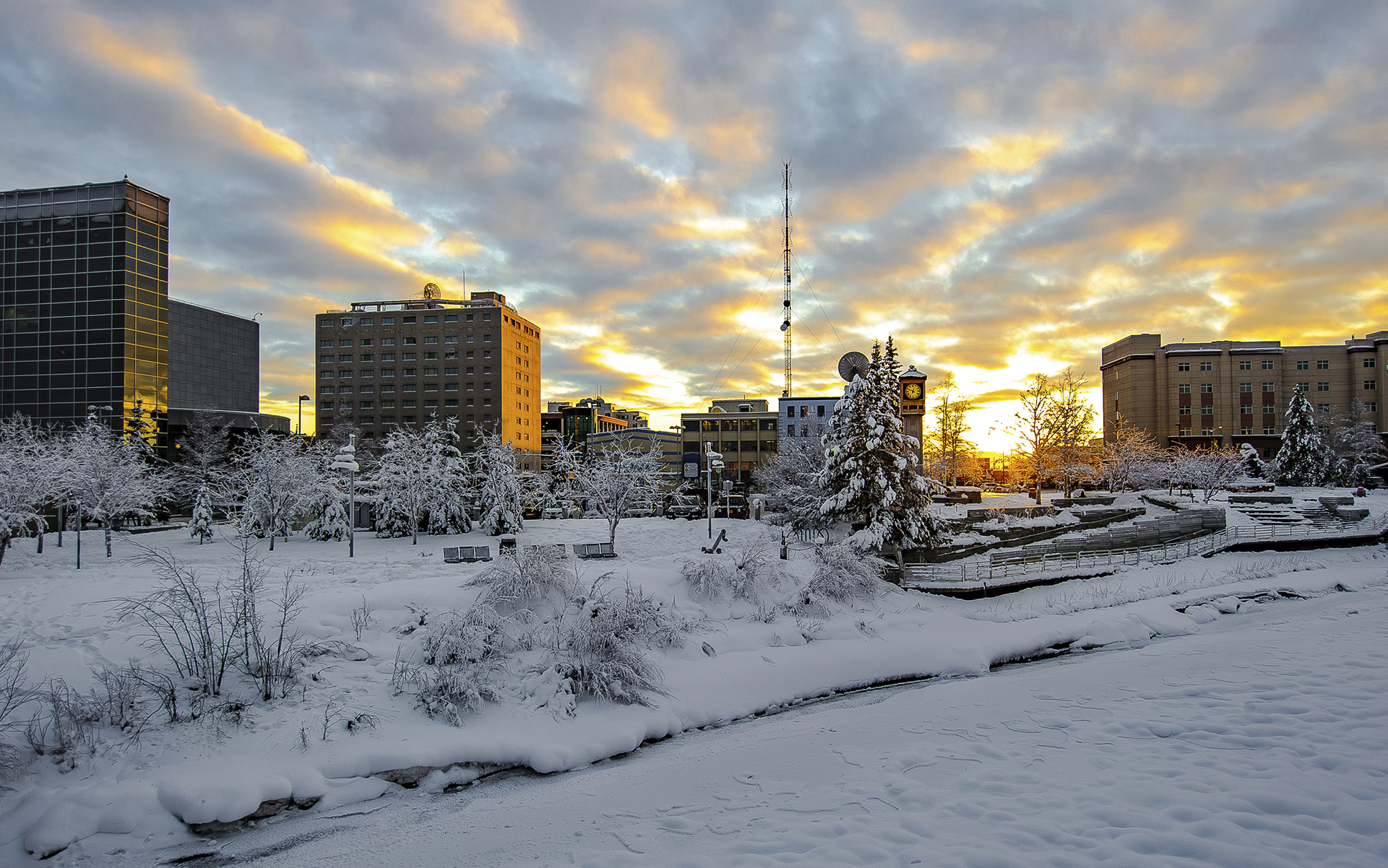 Fairbanks, AK. USA.-Dec. 21,2015: The sun at its highest point on the official first day of winter in Fairbanks Alaska at 1:49 pm, with 3 hours 41 minutes of daylight it is the shortest day of the year.
ANCHORAGE, Alaska (AP) — Alaska marijuana regulators have approved the first permit for a cannabis retail store.

The Alaska Marijuana Control Board on Thursday approved the permit for Frozen Budz, which will be located in Fairbanks.

Co-owner Destiny Neade received a round of applause from the audience and clapped herself. As she walked back to her seat, she told the audience, “Now all I need is some herb.”

Neade says she’s excited to have the permit in hand because she can now start making money off marijuana.

She says she has lost count of how much money she and her husband, Nick, have pumped into the business after they reached the $150,000 mark.

If she can find enough marijuana from licensed growers, she hopes to be open around Oct. 1.

The control board was also to consider 16 other retail license locations during its meeting in Anchorage. 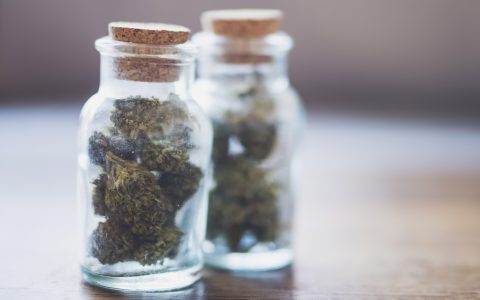 Ohio Goes Medically Legal! It's Not as Good as It Sounds! 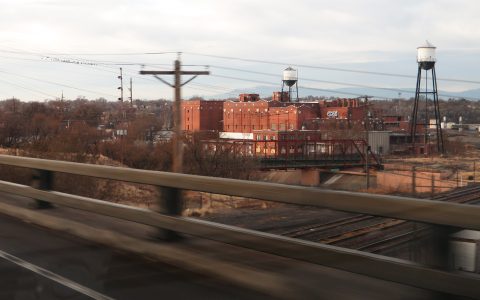 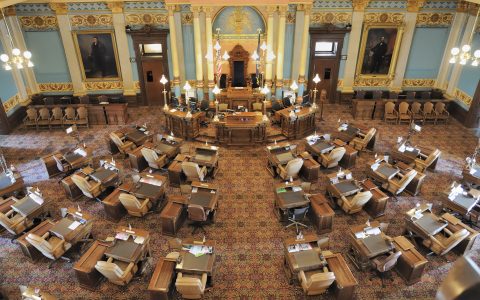 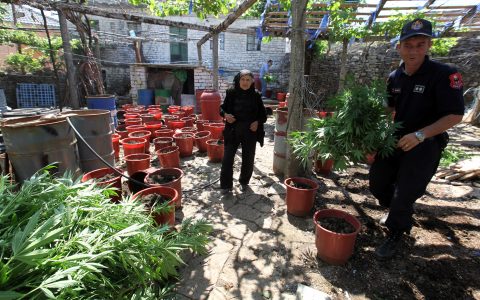