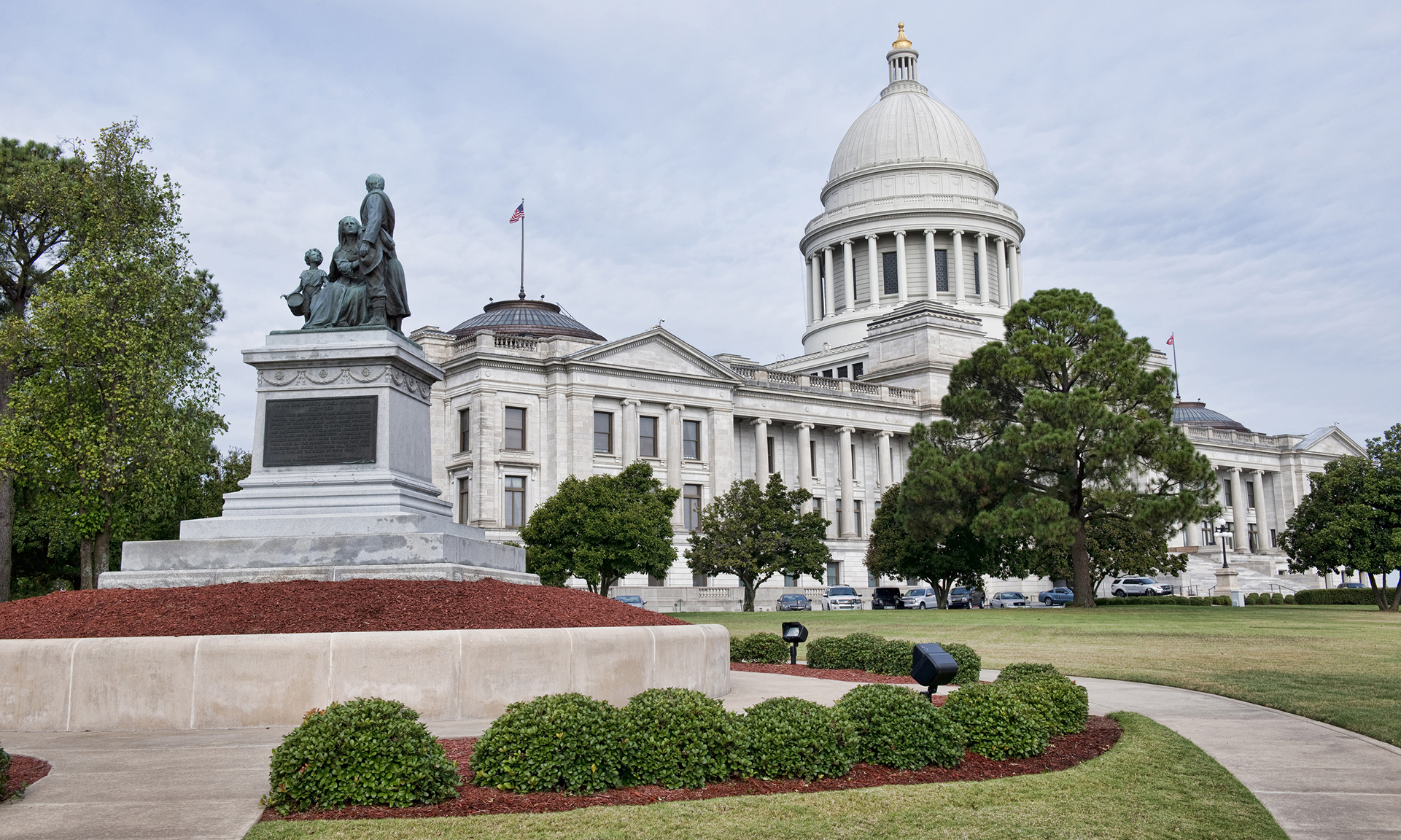 State Capital Building in Little Rock ,Arkansas.
The Arkansas Medical Marijuana Act, Issue 6, officially goes into effect today, Nov. 9, 2016. However, that doesn’t give anyone license to just go carrying around cannabis willy-nilly. What it means is that you can now consult your physician about whether or not you may qualify for a medical marijuana recommendation.

If your physician agrees that your condition qualifies for the medical marijuana program, it will be at least 120 days before the Arkansas Department of Health established the rules for patient registry identification cards.

That means that the rules for patients should be drafted by mid-February 2017. Expect some delays – creating an entirely new state-run medical program is no small feat, and there are likely to be some bumps in the road along the way.

Republican Governor Asa Hutchison has been notoriously against all forms of cannabis legalization, as well as much of the Republican Congress in Arkansas. With their input, the Commission could easily become biased against medical cannabis, and create roadblocks for the implementation.

For example, if the Governor decided to appoint Dr. Greg Bledsoe, Arkansas Surgeon General and star of this anti-marijuana ad in which he mocks cannabis and its medicinal benefits, it could spell disaster for patients.

If all goes according to plan, the Department of Health will begin accepting applications for medical dispensaries by June 1, 2017. So theoretically, by late 2017 medical patients could gain legal access to medicinal cannabis in Arkansas for the first time ever.

If your medical condition is not considered as qualifying for medical marijuana, six months after the effective date, in April of 2017, the Department of Health will be issuing the rules to petition to add more qualifying conditions, and you may be able to petition for your condition to be added.

Here are more details about the law established by Issue 6: 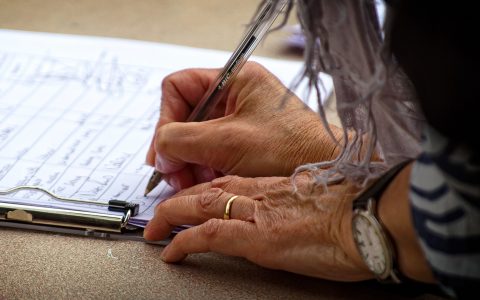 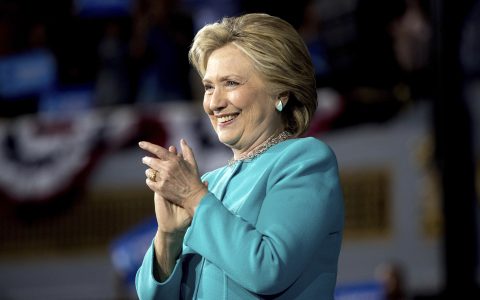 I'm a Cannabis Voter and I'm With Hillary.