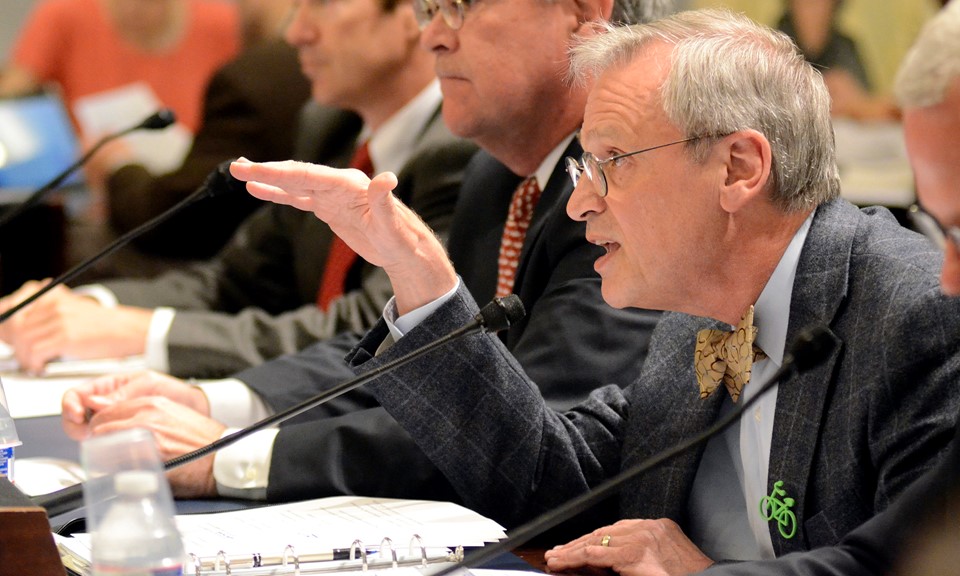 “The federal government needs to do more than just allow states to be the laboratories of democracy when it comes to marijuana,” wrote Blumenauer and his allies. “We must actively acknowledge that prohibition has failed and pass the policies to reflect that change. In light of this, we also suggest a meaningful, but not substantive, addition to the beginning of the statement on marijuana: We support ending the failed federal marijuana prohibition.”

“There is bipartisan support for marijuana research, banking and tax reforms in Congress, but Democrats must be united in leading the charge for reforming our outdated marijuana laws. We applaud you for your leadership to pass this amendment to recognize the views shared by a majority of Americans in making this addition to the DNC Platform."