Senators Want to ‘Ban the Box’ for College Student Aid 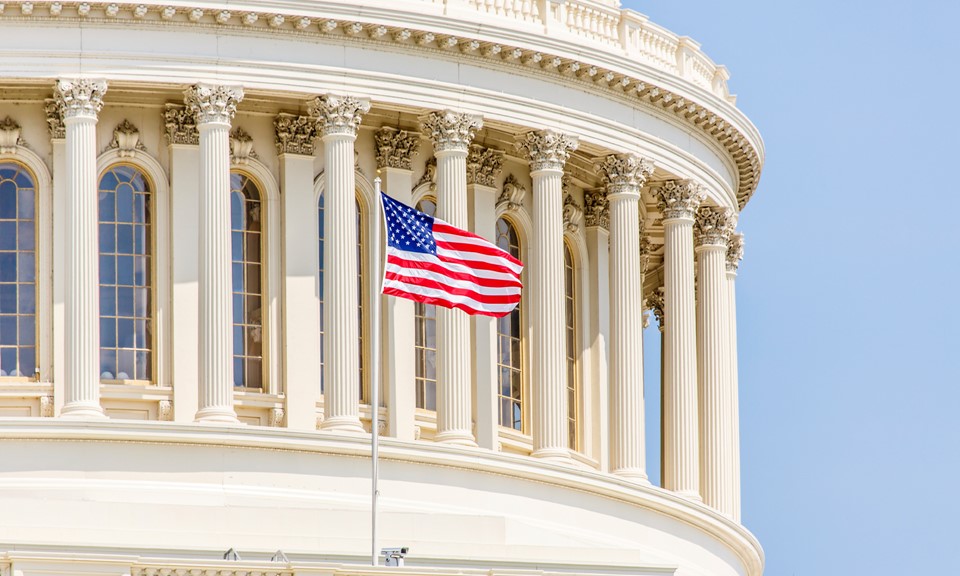 In a major step forward for drug and criminal justice reform, three U.S. senators are expected to introduce a bill today to “ban the box” for college students. Capitol Hill observers say Sens. Bob Casey (D-Penn.), Orrin Hatch (R-Utah), and Sheldon Whitehouse (D-R.I.) plan to bring forward legislation to eliminate the drug conviction question on the FAFSA, the standard federal student aid form. For decades, that box has eliminated financial aid, and the possibility of college, for untold numbers of students.

The new legislation, dubbed the SUCCESS Act (Stopping Unfair Collateral Consequences from Ending Student Success), comes on the heels of President Obama’s executive action last year to ban the box (which asked if an applicant had ever been convicted of a crime) on federal job forms. Studies have shown that many employers consider a checked box a deal-breaker, weeding out applicants who otherwise might be well qualified. The box was seen as senseless tool that encouraged recidivism by locking former convicted people out of the legal job market.

The inclusion of Utah Sen. Orrin Hatch as a co-sponsor could hint at the act’s chances in a Republican-controlled Congress. The longtime conservative Republican has been a fierce anti-drug crusader. His support could indicate the potential for bipartisan support to scrap a relic of the drug war that’s widely seen as undermining the efforts of students who’ve made a mistake (or gotten arrested for possessing a now-legal substance) and want to move on and establish productive lives.