Cannabis May Soon Come to Pharmacies in Israel 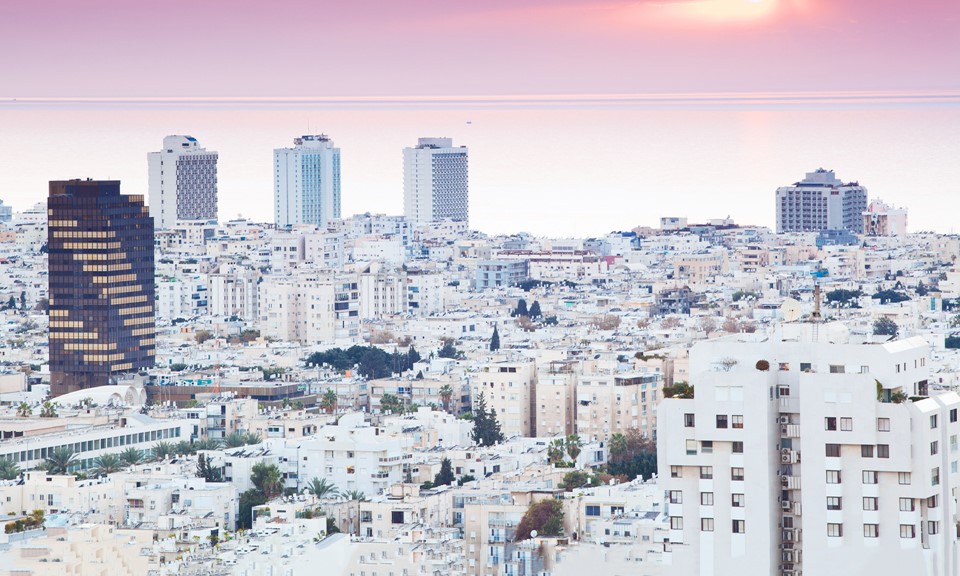 Israel may soon dramatically expand its medical cannabis program thanks to new reforms proposed by the country’s ministry of health. The health committee of the Knesset, Israel’s legislature, is set to consider the plan next week.

The changes would make cannabis available on pharmacy shelves and increase the number of licensed growers and physicians in order to address a bottleneck in patient access, Haaretz reports:

The Health Ministry has been discussing streamlining the permit process for cannabis use for two years and a plan was even published, but never applied.

In terms of supply, under the new plan the number of growers, which today is limited to eight, will no longer be restricted and anyone who meets the proper standards will be able to receive a grower’s and shipper’s permit.

The plan calls for distribution at specially licensed pharmacies, rather the current distribution system, by growers to certain distribution points or straight to patients’ homes. The plan would lift restrictions on the number of pharmacies allowed to market the drug; pharmacists would apply for a permit to market cannabis as they do for narcotics.

Cannabis would be available at pharmacies in the form of "cigarettes, cookies and oil," according to The Times of Israel.

Currently only 36 doctors across the country can prescribe cannabis, leaving would-be patients facing monthslong waiting lists. The proposal aims to fix that, but Haaretz notes the details are still vague:

The new plan calls for training more doctors to prescribe cannabis; however, it mentions no specific numbers of physicians or a timetable. The plan only notes that “after the plan is inculcated and cannabis in the country is of proper quality and safety, the possibility will be studied … of moving to a regime of prescriptions, partial or full, and making the necessary legislative amendments.”

For more, see reports in Haaretz, The Times of Israel and the Yedioth Ahronoth. 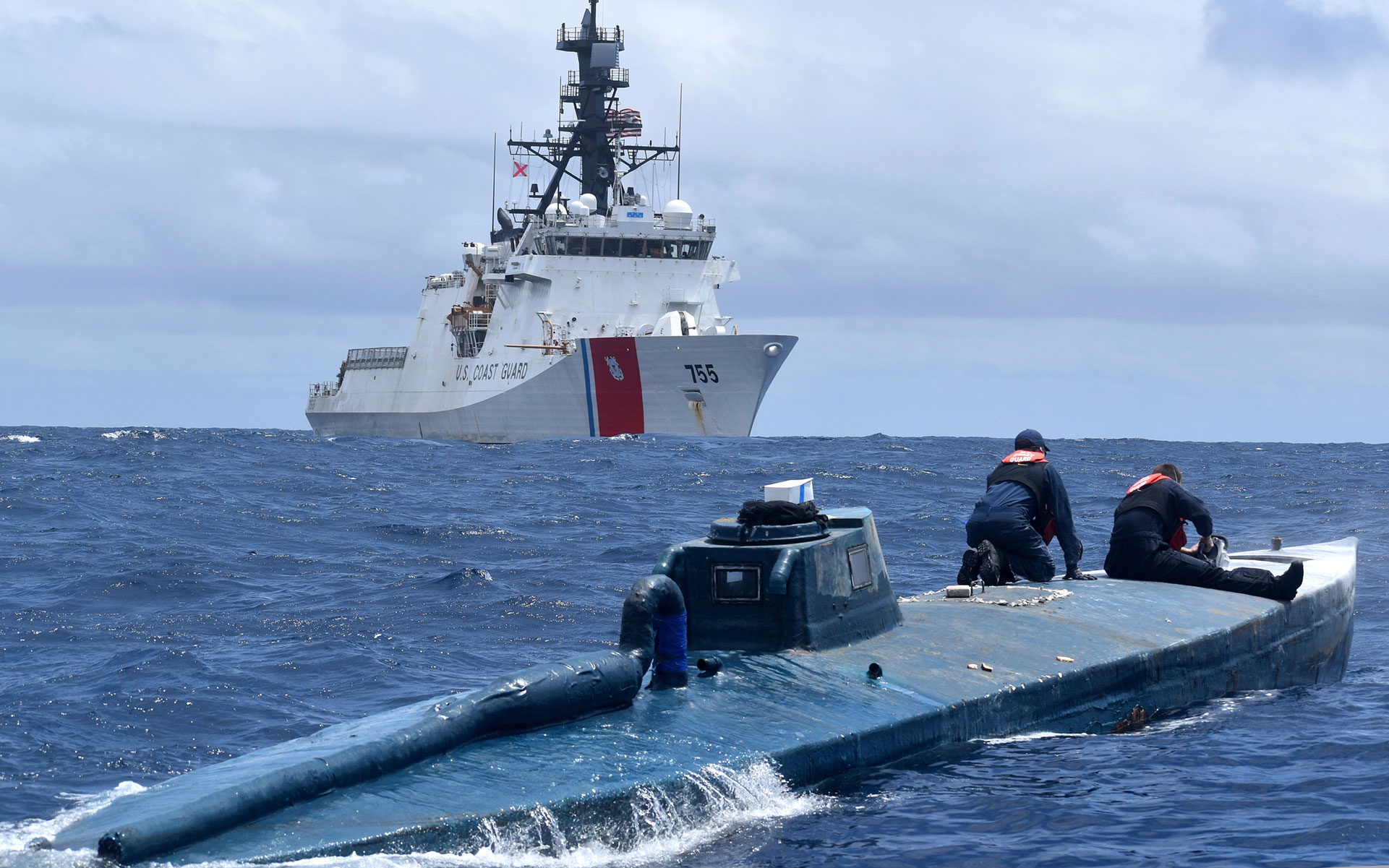 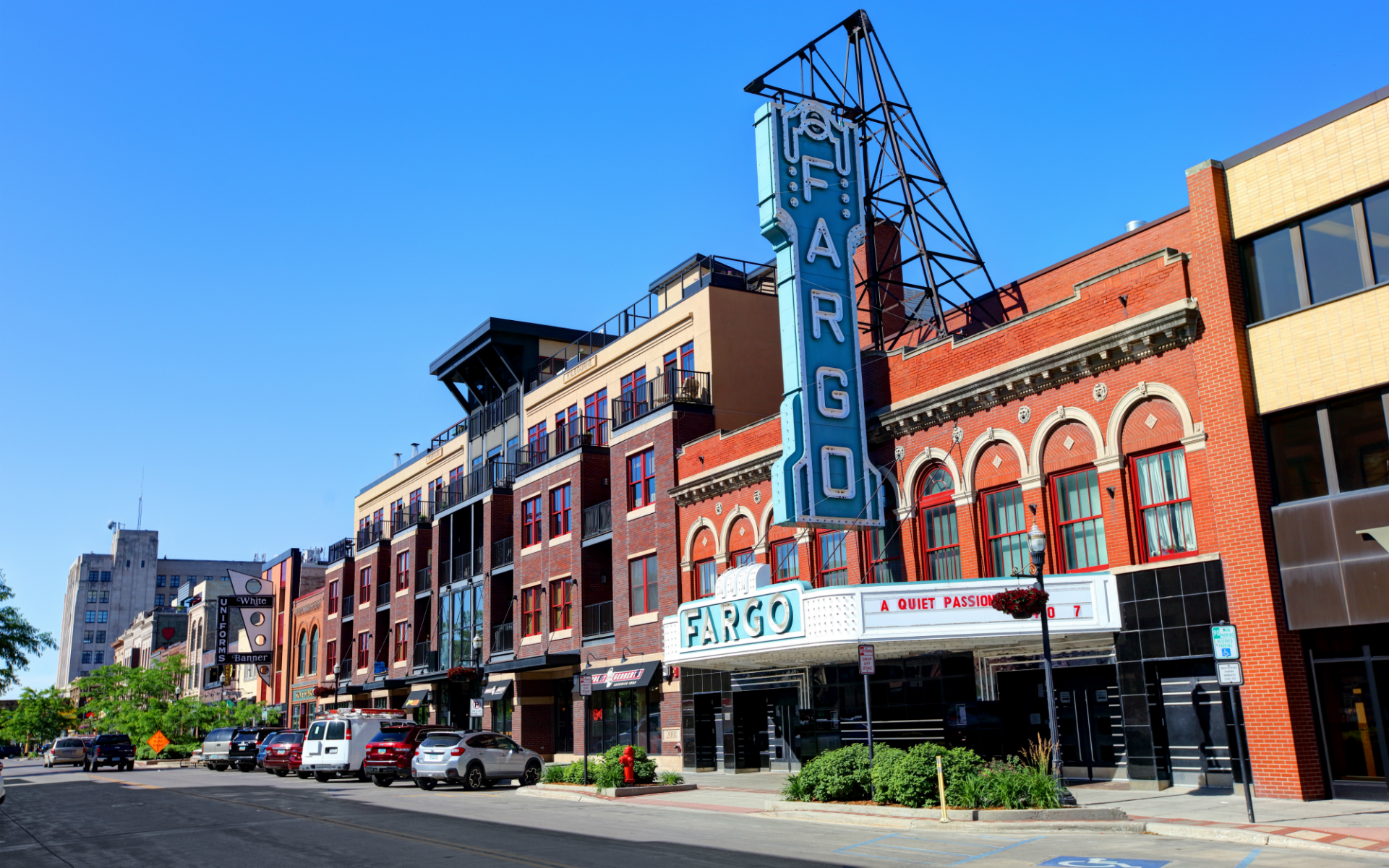 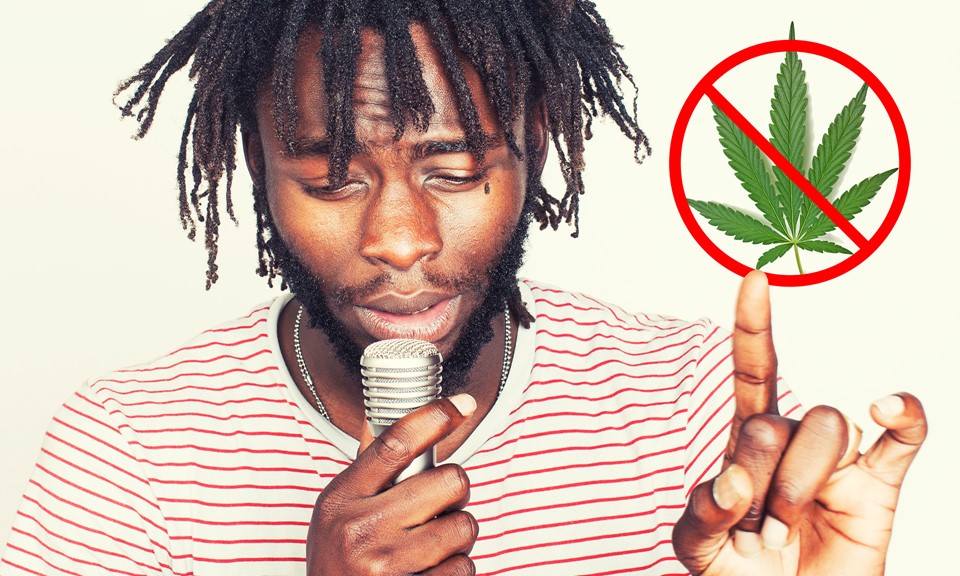 Tunisia’s Ban on Rapping About Cannabis Could Soon Change: The Leafly Legalization Roundup