In a milestone moment for drug policy reform in America, on Wednesday morning the House Judiciary Committee is scheduled to consider a landmark bill to end cannabis prohibition nationwide.

This week’s move is a big deal in the cannabis world, for a number of reasons.

By bringing the MORE Act up for markup, Rep. Jerrold Nadler (D-NY), chair of the Judiciary Committee, sends a clear signal that the new House Democratic leadership will be championing the MORE Act over its rival, the STATES Act.

Cannabis advocates on Capitol Hill have described the STATES Act as a legalization starter set.

The STATES Act, which has been embraced by more middle-of-the-road politicians, would allow states that have legalized cannabis to continue regulating it without federal interference. But STATES would leave intact all of the hundreds of complications that come with the listing of cannabis as a Schedule I controlled substance.

In conversations with Leafly over the past few months, a number of cannabis advocates who work regularly on Capitol Hill have described the STATES Act as a legalization starter set—something that allows timid politicians to try out the issue. Those who are serious about legalization and social justice, though, consider STATES to be weak tea. The MORE Act is the robust measure they seek in order to eliminate cannabis prohibition and most of its attendant harms.

“It’s groundbreaking legislation,” said Queen Adesuyi, national affairs policy manager for the Drug Policy Alliance. The MORE Act, she added, “goes further than any other federal marijuana bill in history by helping repair the destruction from prohibition and ensuring reparative justice and equity in legalization.”

Related
The STATES Act Is Back. Can It Win Over Congress? 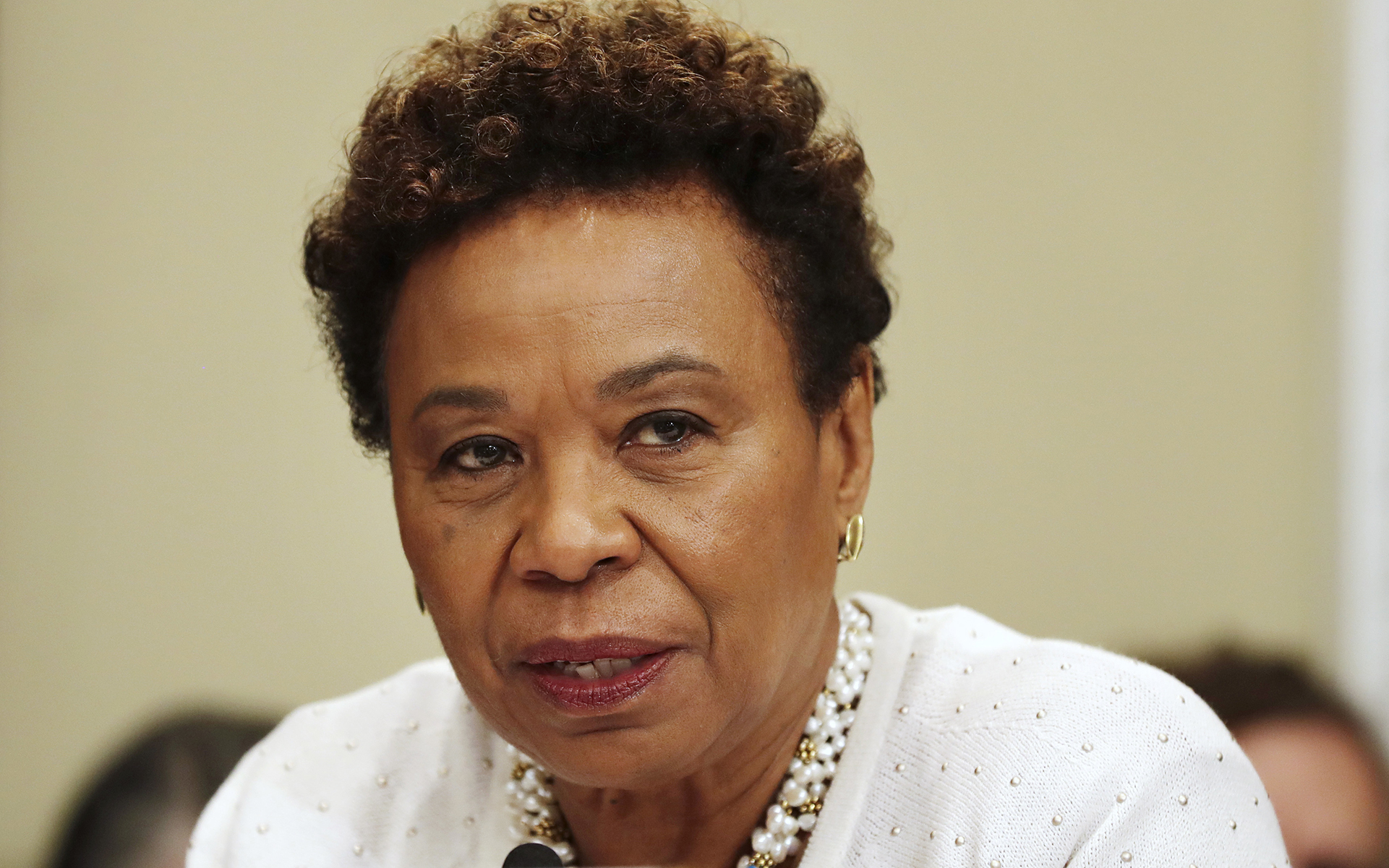 Rep. Barbara Lee (D-CA), co-chair of the Cannabis Caucus on Capitol Hill, has emerged as the most visible advocate for the MORE Act and its social justice measures. (AP Photo/Jacquelyn Martin)

The bill was originally sponsored by Sen. Kamala Harris (D-CA) and Rep. Nadler, but in the intervening months, Rep. Barbara Lee (D-CA) has become the measure’s most visible advocate. Harris is busy running for president, and Nadler represents a state still clinging to prohibition.

Lee, by contrast, represents a district centered around the city of Oakland, a stronghold of cannabis history and culture. Oakland pioneered both medical marijuana dispensaries and the creation of social equity cannabis licenses.

Lee’s constituents are also among the people most harmed by the war on drugs and cannabis prohibition—and she’s fighting to make sure any nationwide legalization bill includes measures to repair those harms.

“As states continue to modernize how we regulate cannabis, Congress has a responsibility to ensure that our policies are fair, equitable, and inclusive,” said Rep. Lee. “I’m pleased that this critical bill includes key tenets from my own legislation to right the wrongs of the failed and racist war on drugs by expunging criminal convictions, reinvesting in communities of color through restorative justice, and promoting equitable participation in the legal marijuana industry.”

Related
‘Better Than Ever’ Cannabis Coalition Hits the Ground Running

The MORE Act spelled out

The MORE Act would:

If the MORE Act passes through the House Judiciary Committee on Wednesday, its next step would be to come before the full House for debate and vote. The measure would still have to pass the Senate in order to become law. And that might be a tougher slog.

Conventional wisdom has the STATES Act as the more popular measure in the Senate, as the upper chamber is generally considered far more conservative on cannabis issues.