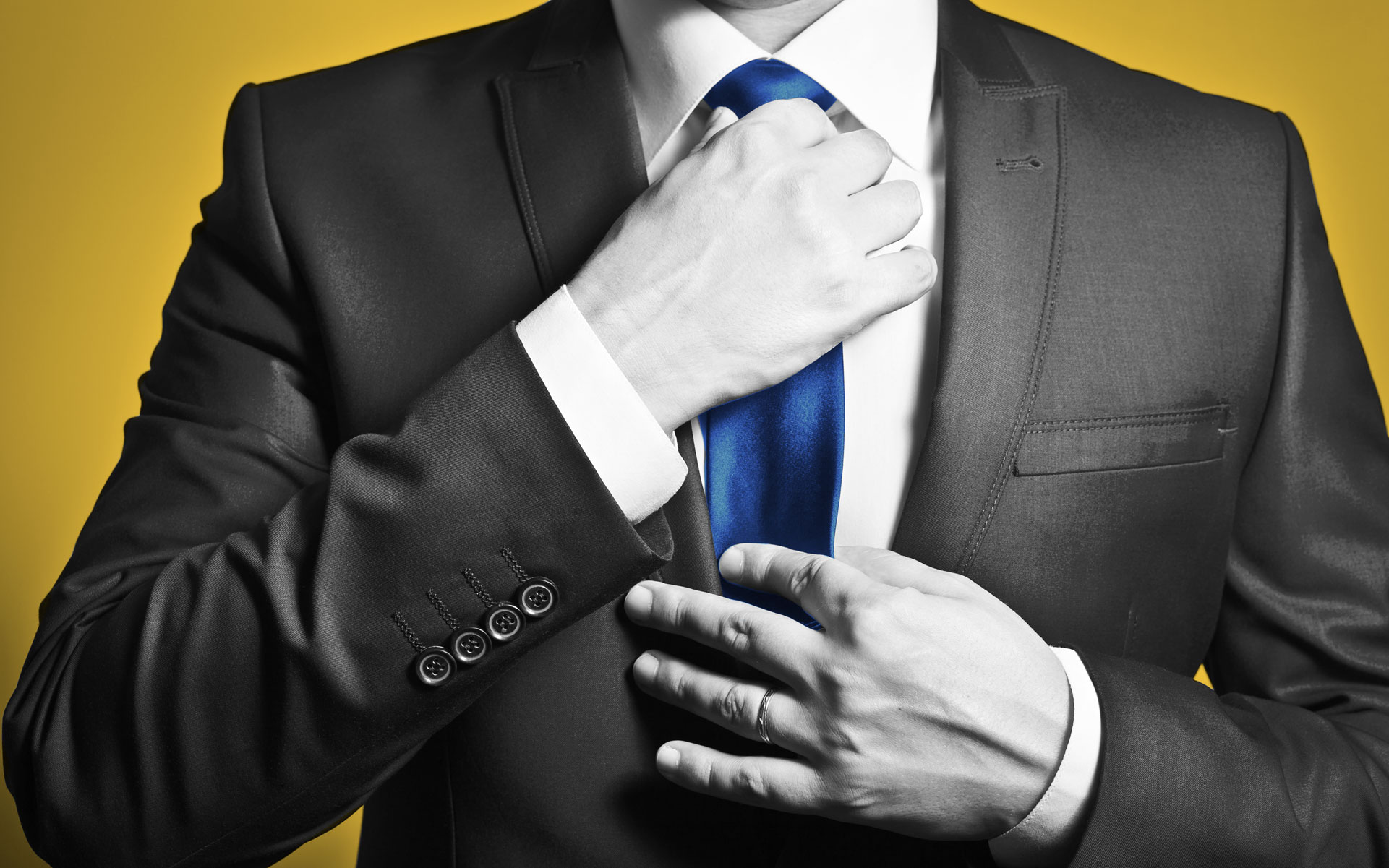 IrinaBraga/iStock
Conservative politicians aren’t new to the cannabis sector—the industry has even found room for prohibitionists as ardent as Aleafia board chair Julian Fantino.

In 2014, Fantino ran an anti-cannabis campaign reminding voters Justin Trudeau admitted smoking pot while an MP, claimed “Justin Trudeau will make harmful drugs more accessible in Vaughan [Ontario],” and argued that “Legalization is an irresponsible policy that only puts dangerous drugs on the streets and in our communities, and sends the wrong message to children that recreational drug use is okay.”

Former Prime Minister Brian Mulroney, who declared Canada’s own war on drugs in 1986, joined former prohibitionist Republican Speaker of the US House John Boehner in getting rich(er) at Acreage Holdings.

Whatever moral objections many Conservatives have to cannabis tend to fall away as soon as they understand just how lavishly they can enrich themselves with it.

Gill was in the news last year when tape emerged of him implying to a fellow Tory he would get a plum job in the presumed coming government if he stepped aside and let Gill have a riding nomination.

In that case, coincidentally, Julian Fantino wrote a letter of reference to the Conservative Party claiming Gill did nothing wrong. 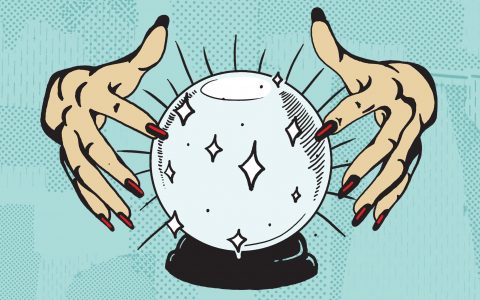 24 Cannabis Predictions for 2019 That Will Come True 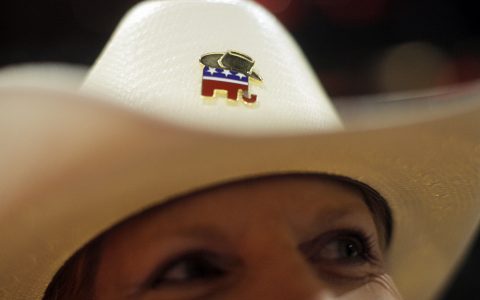