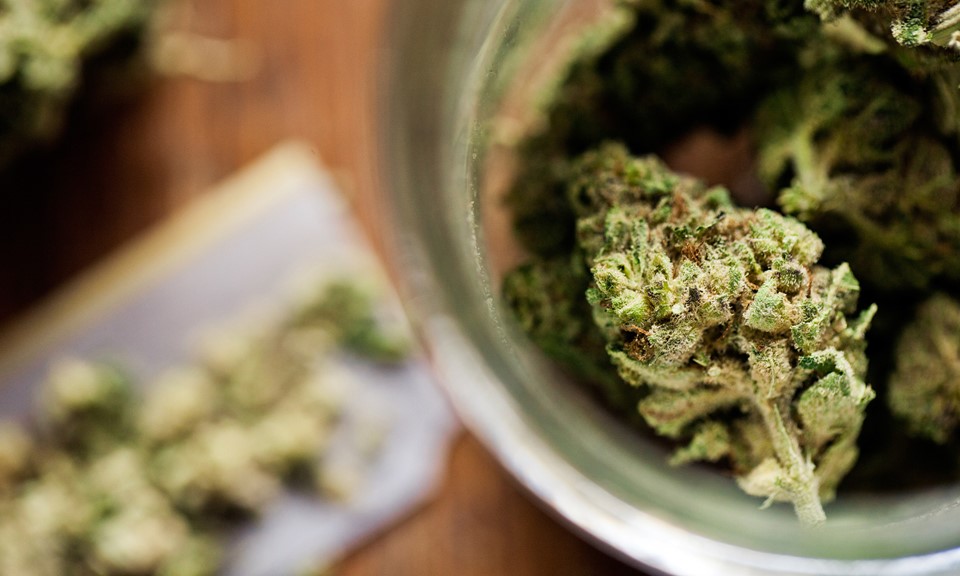 As of this month, the Small Wonder just got a little more wonderful. In Delaware, the possession of small amounts of cannabis for private use by adults became legal Friday thanks to a measure signed by Gov. Jack Markell back in June.

The Delaware Legislature passed a bill in June to remove criminal penalties for the possession of up to an ounce of cannabis. Before the change, possession had been punishable by up to three months in jail, but now it has now been reduced to a civil fine of $100. Growth and sales of cannabis will still be illegal, as well as using it in a moving vehicle.

Local authorities say that the ordinance is unlikely to change things at a state level, there will be no restructuring of departments or drug units, and that officers will be required to take training classes on the new decriminalization law.

Cannabis advocates are hoping the push for decriminalization will set the stage for full legalization in 2016. A poll by the University of Delaware’s Center for Political Communication found 56 percent of respondents would support legalization, which suggests the time is ripe for Delaware to make a recreational push. However, the question of legalization is a little more complicated for the tiny state on the eastern seaboard.

Delaware legalized medical cannabis in 2011, but it took nearly four years for the first — and still only — dispensary to open. The First State Compassion Center opened around the same time that decriminalization was signed into law, and continues to be the only medical dispensary serving all of Delaware, which had 73 registered patients at the end of 2014. While such a small program may not seem thriving in comparison to states like California, Delaware's cannabis advocates are looking at decriminalization as an initial step toward legalization.

By all indications, 2016 could be a big year for this little state! 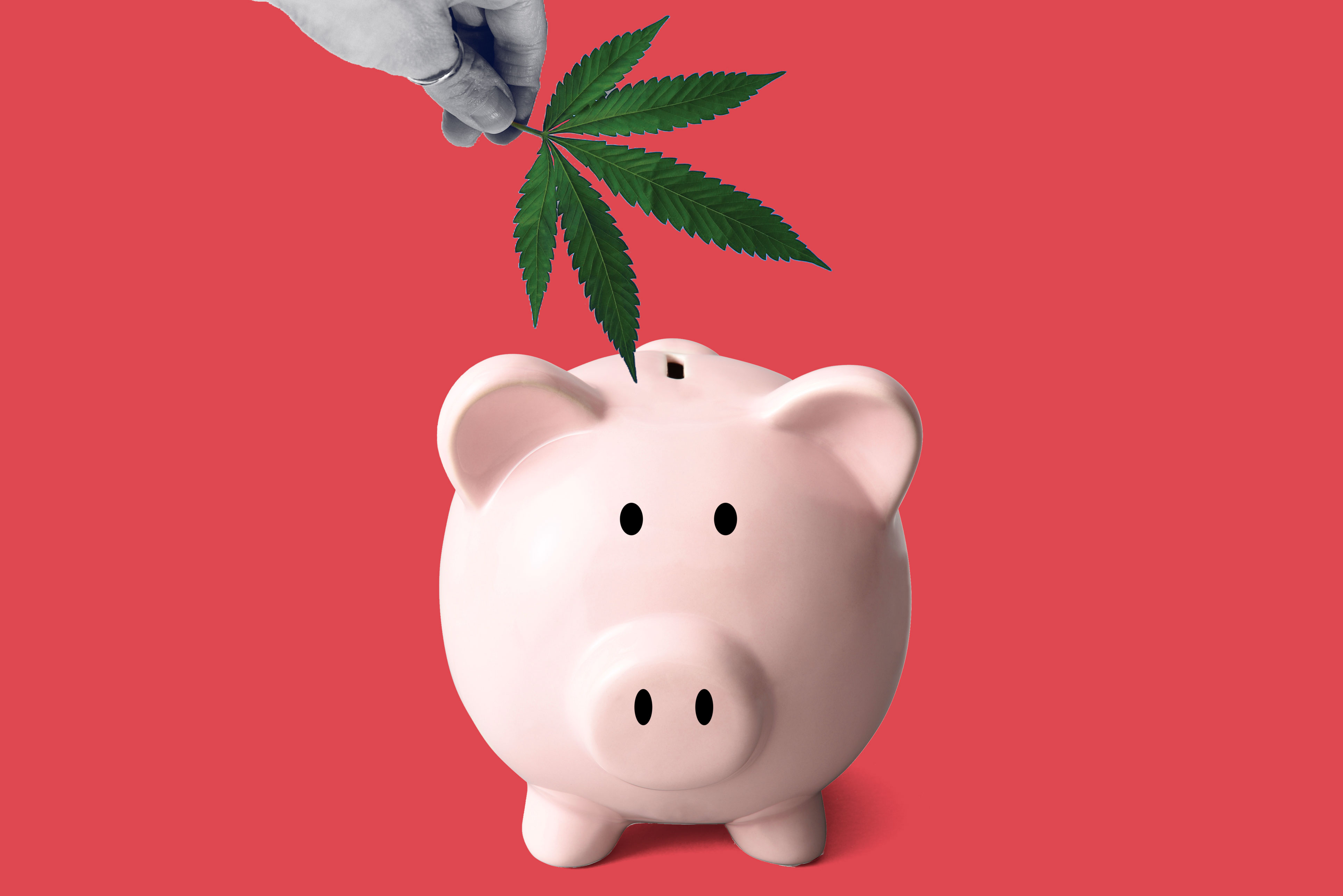 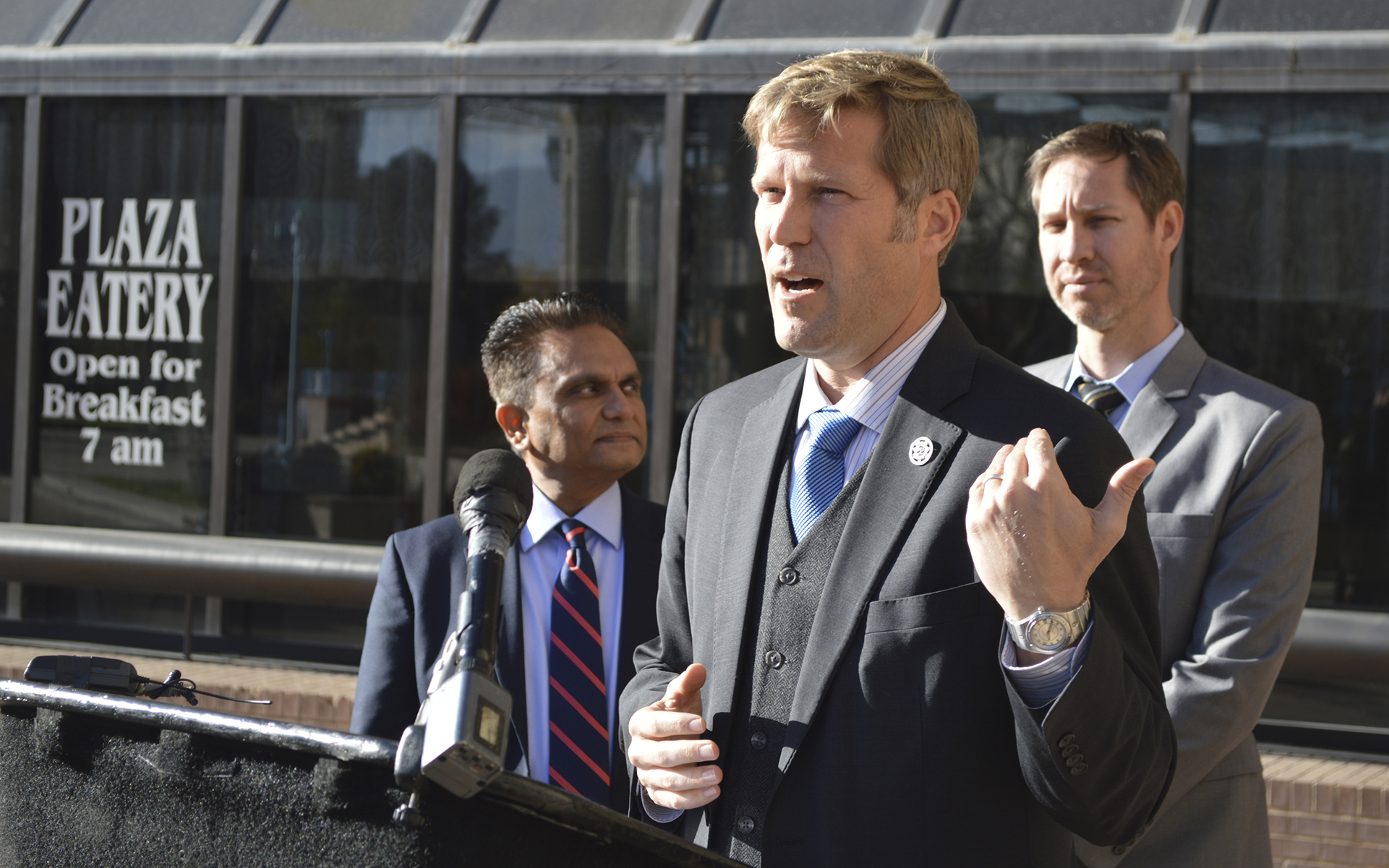 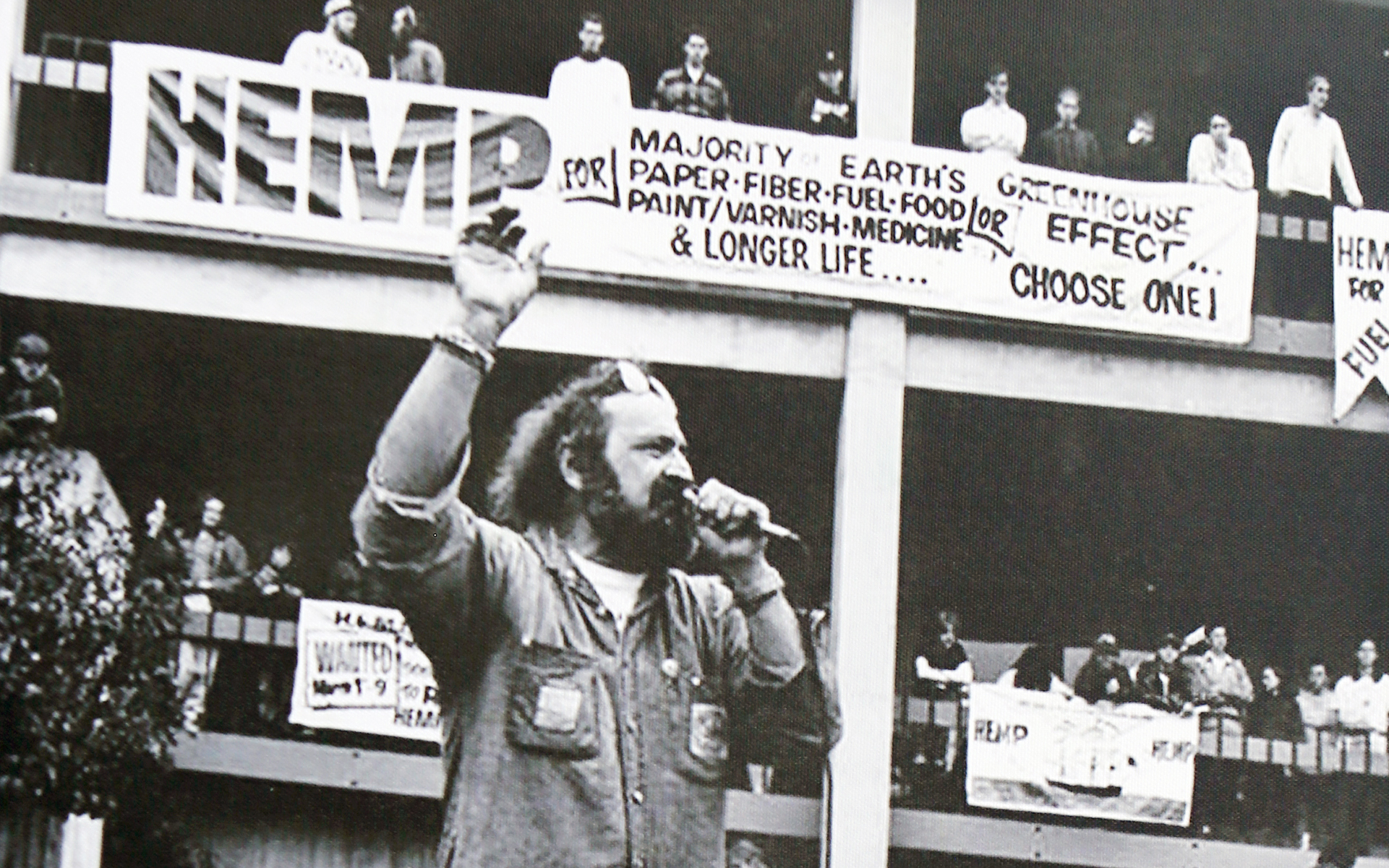