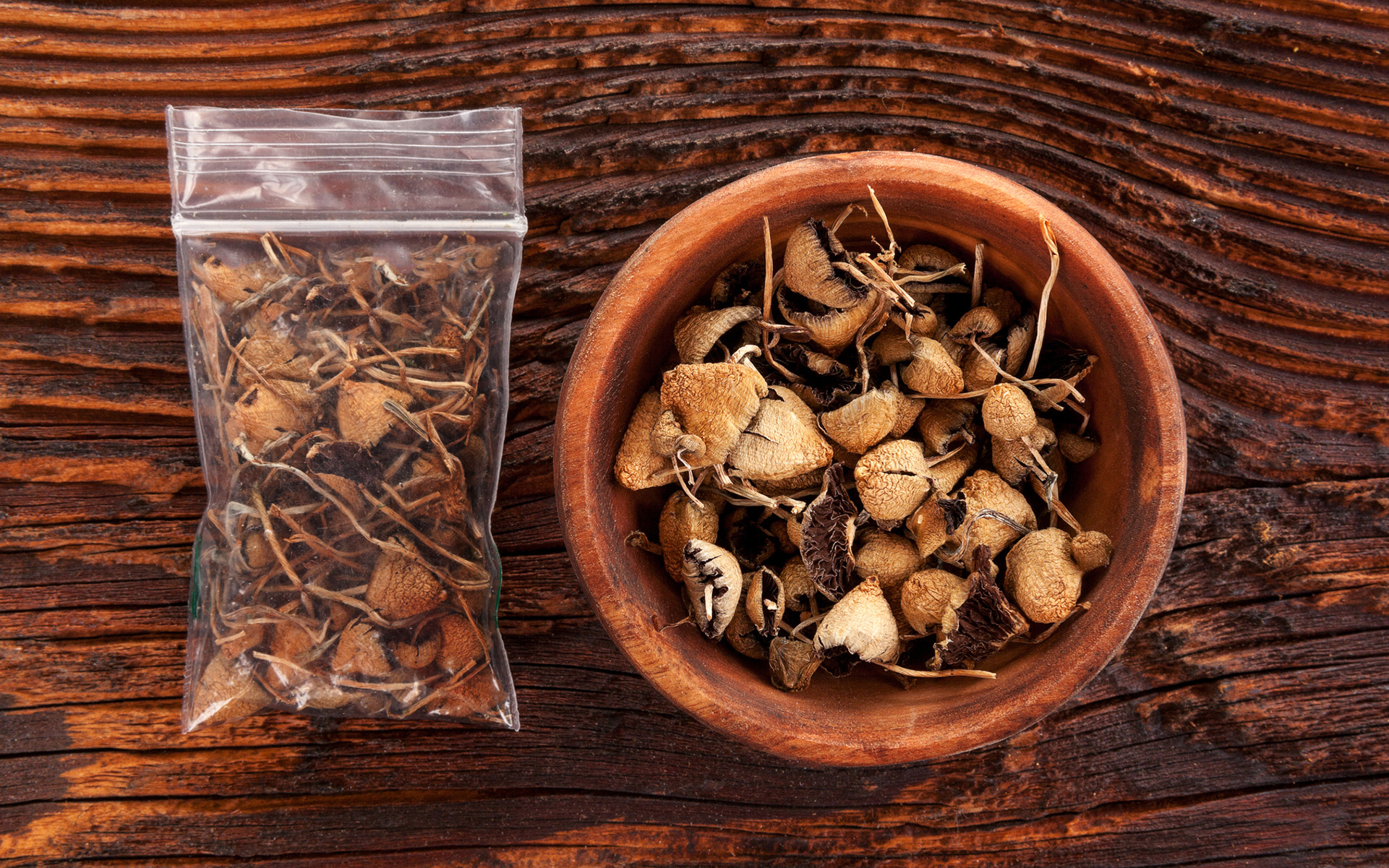 Research into the effectiveness of microdosing for a variety of health conditions has opened the door to a reconsideration of laws surrounding hallucinogens. (eskymaks/iStock)
Seven years after Colorado voters legalized the adult use of cannabis, residents of Colorado’s biggest city might be on track to set another historic drug reform landmark. Next Tuesday, May 7, Denver residents will consider a measure that would decriminalize the adult use and possession of hallucinogenic psilocybin mushrooms within the city limits. If approved, the action would be the first of its kind in the United States.

Denverites will vote on Ordinance 301, the Psilocybin Mushroom Initiative, which would make the adult (21 and over) use and possession of psilocybin “the city’s lowest law-enforcement priority.”  The initiative would also keep the city from criminally penalizing adults found with psychoactive mushrooms, and it would set up a policy review panel that would follow up to report on the ordinance’s effectiveness.

It will be a #DenverSpring. ⚡️ Welcome to the 🍄 Evolution. 🚀 #decriminalize #mushrooms #colorado #freedom #health #consciousness #harmreduction #conversation

Like cannabis, psilocybin is classified as a Schedule I drug by the federal Controlled Substances Act, meaning that federal authorities consider it a drug “with no currently accepted medical use and a high potential for abuse.”

'No one should go to jail, lose their children, lose their job, and lose their citizen’s rights for using a mushroom.'
Decriminalize Denver campaign

Some high-powered researchers, however, believe psilocybin has potential medical benefits, including as a treatment for depression, anxiety, cluster headaches and some other conditions.

Late last year a group of researchers at Johns Hopkins University, who are involved in several studies on psilocybin, published a paper that called for psilocybin to be rescheduled to perhaps a Schedule IV classification, which contains drugs defined as having low dependence risk and a low potential for abuse.

The group that led the petition effort to get the initiative on the ballot, Decriminalize Denver, acknowledges on its website that there are risks associated with consuming “magic mushrooms.”

And under its influence, notes Decriminalize Denver, “there is a risk of behaving in ways that could be dangerous to oneself or others, although that risk can easily be minimized.”

The group also argues that decriminalization is a more sensible approach to psilocybin regulation, “as breakthrough research is showing this substance may help address the mental health crisis in our country and enrich the lives of many adults who choose to use it.”

The Other Side of the Argument

As you might expect, opponents of the measure strongly disagree.

“This is a psychedelic drug where you’re typically going to go into some type of trip that could last three to six hours,” Jeff Hunt, vice president of public policy for Colorado Christian University and director of the university’s Centennial Institute  think tank, told a local Denver TV news program back in January.

Hunt also worried that decriminalization of psilocybin would contribute to making Denver “the illicit drug capital of the world,” while negatively affecting the city’s reputation and tourist economy.

The Psilocybin Mushroom Initiative in Denver is being closely watched in other cities and states.

A similar measure to decriminalize psychedelic drugs is gaining momentum in Oakland, California—while psilocybin proponents in Oregon are looking to put their own magic mushroom decriminalization measure on that state’s 2020 election ballot.

Opponents warn that 'you're typically going to go into some type of trip that could last three to six hours.'

Art Way, Colorado State Director of the Drug Policy Alliance, says his organization is not endorsing any issues or candidates in the upcoming Denver municipal election. But he sees the psilocybin measure as an example of democracy in action: a grass-roots, volunteer-led initiative that has made its way to the voters.

And making psilocybin a low-level priority for law enforcement, he told Leafly, is “a good way to move forward with reform efforts on the local level…to take it to the issue of de-felonizing all drugs when it comes to use and possession.”

“No one should go to jail, lose their children, lose their job, and lose their citizen’s rights for using a mushroom,” says the Decriminalize Denver web site.