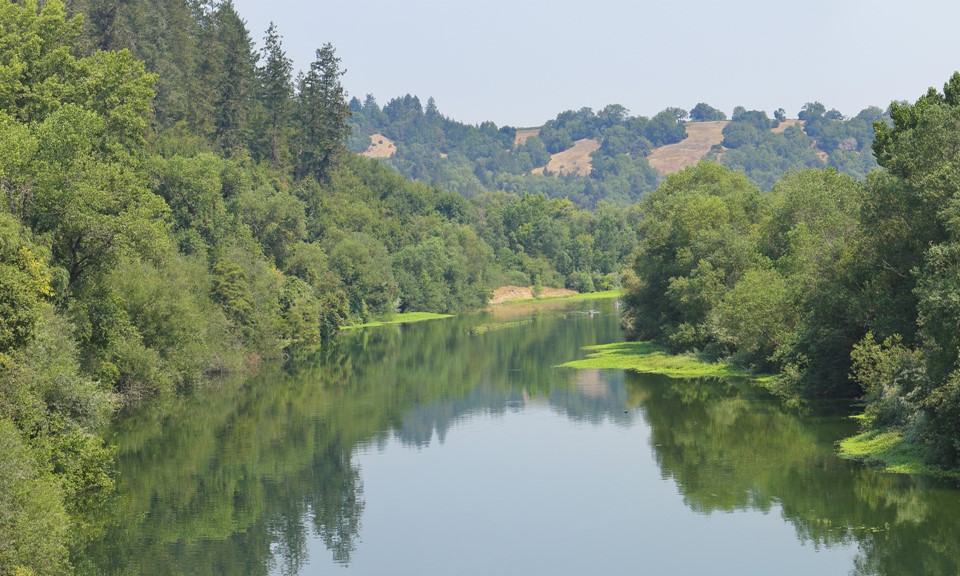 First, the good news: Care By Design operations manager Dennis Hunter, who was arrested in a police raid on the cannabis company’s headquarters in Santa Rosa, Calif., on Wednesday, was released on his own recognizance on Thursday night. He looked pretty pleased about regaining his freedom:

Care By Design resumed operations on Friday, the company said in a statement. Now for the tougher questions. Wednesday’s raid, carried out by California law enforcement in conjunction with the federal Drug Enforcement Administration, has left the cannabis community wondering: Why? And more importantly, why now?

According to multiple sources in the cannabis industry, Care By Design (aka CBD Guild) isn’t a sketchy, outside-the-lines company. It’s one of the state’s most respected, award-winning medical marijuana businesses. The company is on excellent terms with local government officials. In fact, Nick Caston, the spokesperson for Care By Design, told Leafly that three weeks ago the company held an open house for state regulators, who toured the company’s facilities and discussed the future of cannabis regulation with Care By Design executives.

“In the last week of May, we held a tour with over a dozen state regulatory agencies and legislative offices of the facility,” Caston said. That same facility was among the six sites raided on Wednesday. “They were there in order to be educated on how a professional operation is running while they’re drafting regulations for AB 266,” Caston added, referring to California’s new medical marijuana regulatory bill.

The raid and subsequent arrest of Dennis Hunter, operations manager for CBD Guild, triggered an emotional outpouring from the community. Companies like Project CBD and CannaCraft circulated emails in support, arguing that Care By Design has always maintained the strictest compliance with California medical marijuana regulations.

WE LOVE CARE BY DESIGN. This is heartbreaking???? we stand in total solidarity with @carebydesign & @AbsoluteXtracts https://t.co/vm1P7a44RE

Not happy to learn about the raid of @carebydesign in Sonoma County. They were compliant in local and state lawshttps://t.co/Lr9xQ2VmPR

A lot of #CannaBabies have benefited from the great products and amazing heart of Care By Design, who also… https://t.co/03Nn6kXecz

If Care By Design was on such good terms with local and state officials, then what prompted the raids?

“We believe it was a disgruntled employee who had recently left and was starting a competing business” Caston told Leafly. “We believe he made false claims about safety conditions” in the company’s facilities.

At least one of the claims was that CBD Guild used butane as part of their cannabis extraction process, a claim Caston said is false.

“None of our medicine is made with butane at all. Any of our products.”

Hunter was arrested on felony charges for manufacturing a controlled substance by chemical extraction. He was held overnight on $5 million bail, a shockingly high amount that raised the eyebrows of many supporters. By comparison, James Howell, the heavily armed man recently intercepted on his way to the Los Angeles Pride Parade and since charged with child molestation, had his bail set at just $2 million.

The police action prompted supporters of Hunter and the company to mount a protest at the Sonoma County Courthouse on Thursday morning.

More than 150 supporters came out to support Hunter and Care By Design. Later that day, after confirming that the allegations against the company were, in fact, false, Dennis Hunter was released on his own recognizance. There are no charges remaining against him. It’s unclear whether police officials intend to return the machinery and products seized during the raid.

“I want to emphasize that law enforcement’s response was nonviolent and professional,” Caston stressed in the aftermath. But it’s important to note, he added, “The investigation is ongoing.”