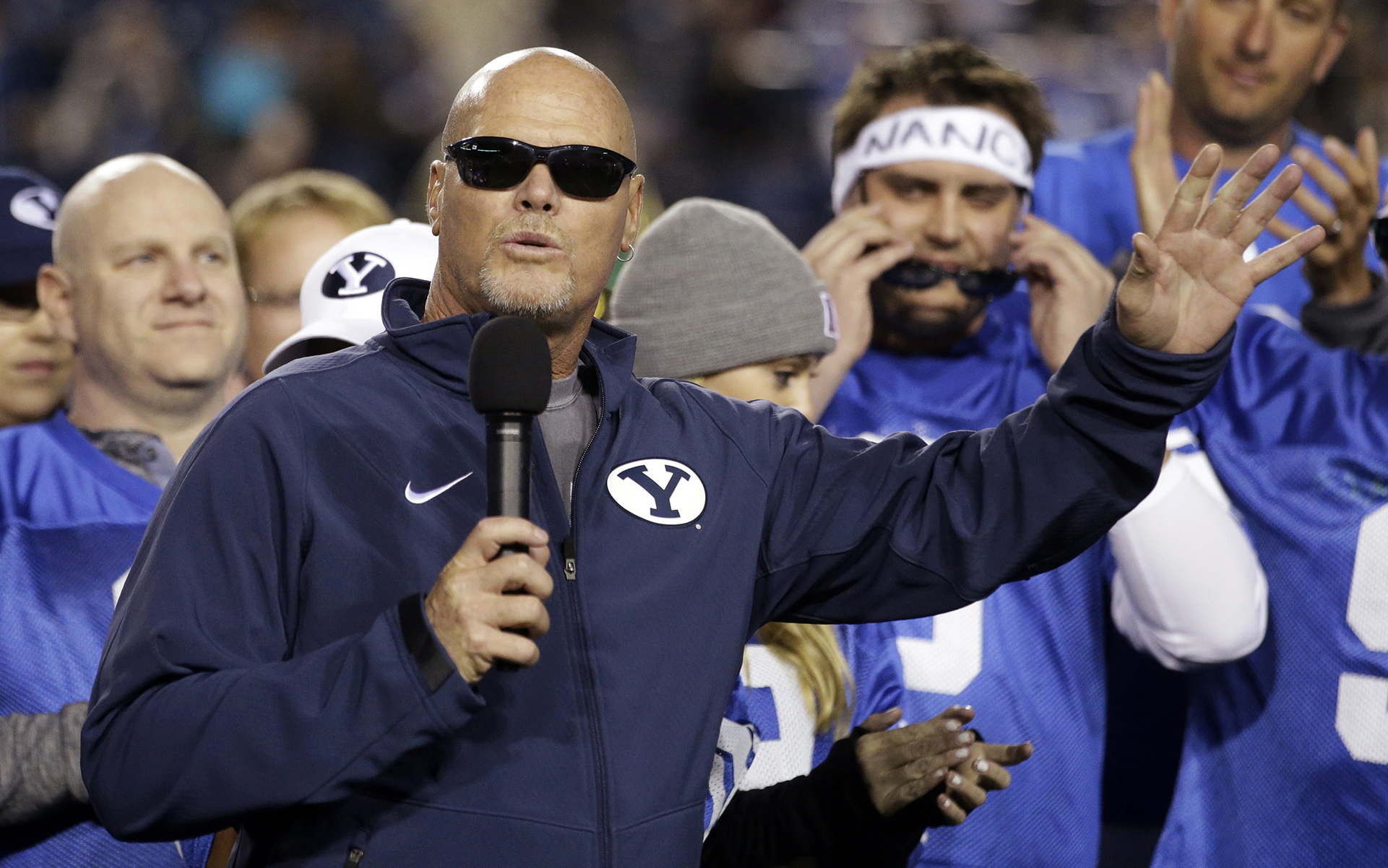 FILE - In this Oct. 3, 2014, file photo, former BYU and Chicago Bears quarterback Jim McMahon speaks as his No. 9 jersey went on permanent display at LaVell Edwards Stadium, during BYU's NCAA college football game against Utah State in Provo, Utah. McMahon calls himself "old school," including his use of marijuana both during and after his career. (AP Photo/Rick Bowmer, File)
Super Bowl champion quarterback and current Arizona resident Jim McMahon stars in a legalization campaign video scheduled to run during Thursday night’s NFL game between the Green Bay Packers and the Chicago Bears, McMahon’s former team. In the ad, McMahon reveals how he ended his daily use of opioid painkillers after gaining access to medical cannabis.

The ad begins with the former star quarterback describing his first major injury, which occurred during his second season.

“That’s when I started using painkillers, and I was using them daily, pretty much the rest of my career,” he says. “It takes its toll. I was taking too many of those things.”

He then discusses how he “got rid of those” and has “been using marijuana ever since” he retired, moved to Arizona, and enrolled in the state’s medical marijuana program.

“Marijuana should be available to all adults who need it.”
Jim McMahon, Former Chicago Bears QB

“Someone like me can afford to become a medical marijuana patient, but others aren’t so lucky,” he points out. “Marijuana should be available to all adults who need it. I’m voting ‘yes’ on Prop. 205 and hope you will, too.”

Most patients who qualify for Arizona’s medical marijuana program must pay $150 to receive a medical registry identification card, which must be renewed annually at a cost of $150. Most patients also need to pay for appointments with their doctors or with specialists to obtain a medical card.

For more polls, data, and stories on the campaign in Arizona and eight other states considering legalization measures, visit our Legalization 2016 home page. 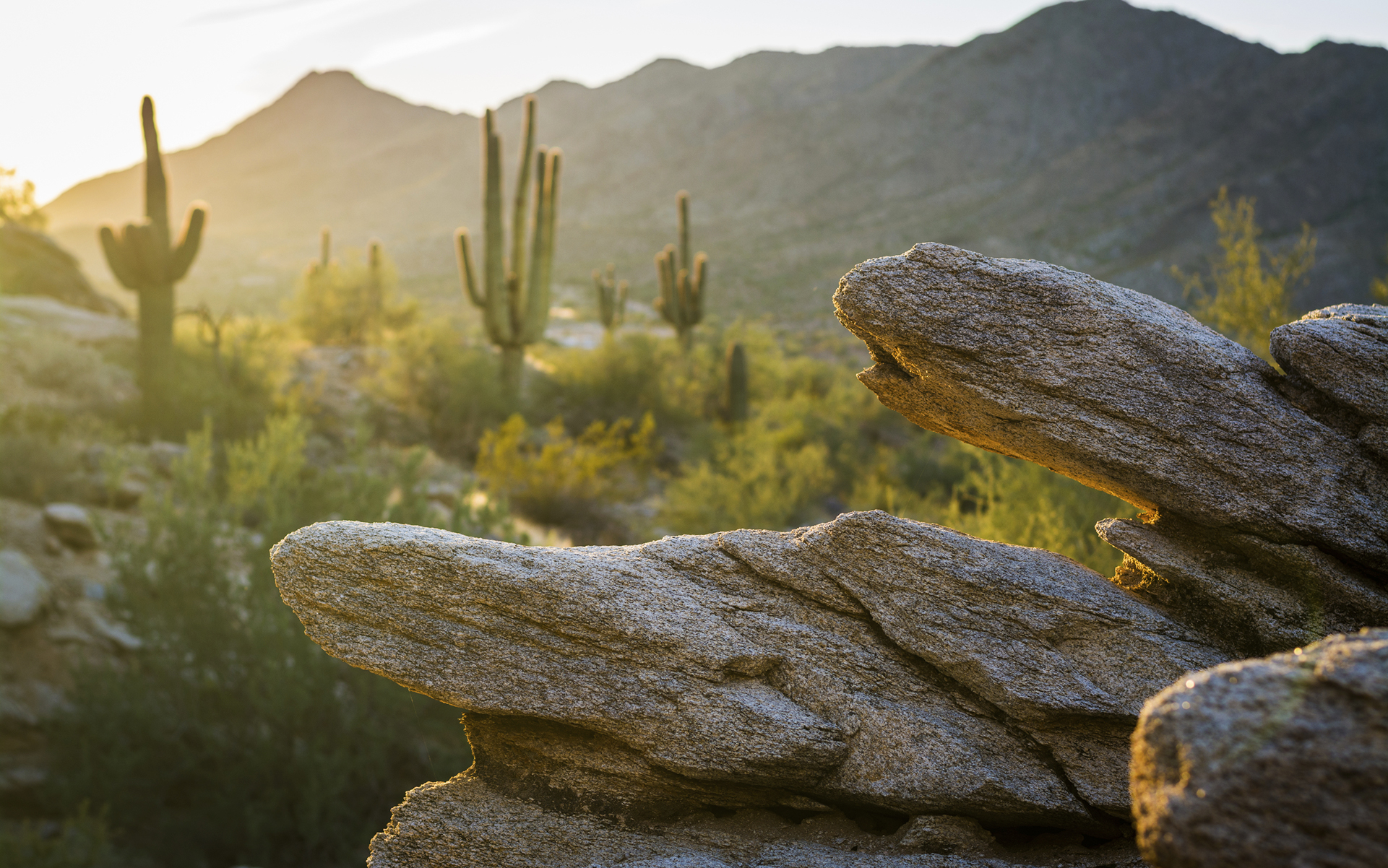 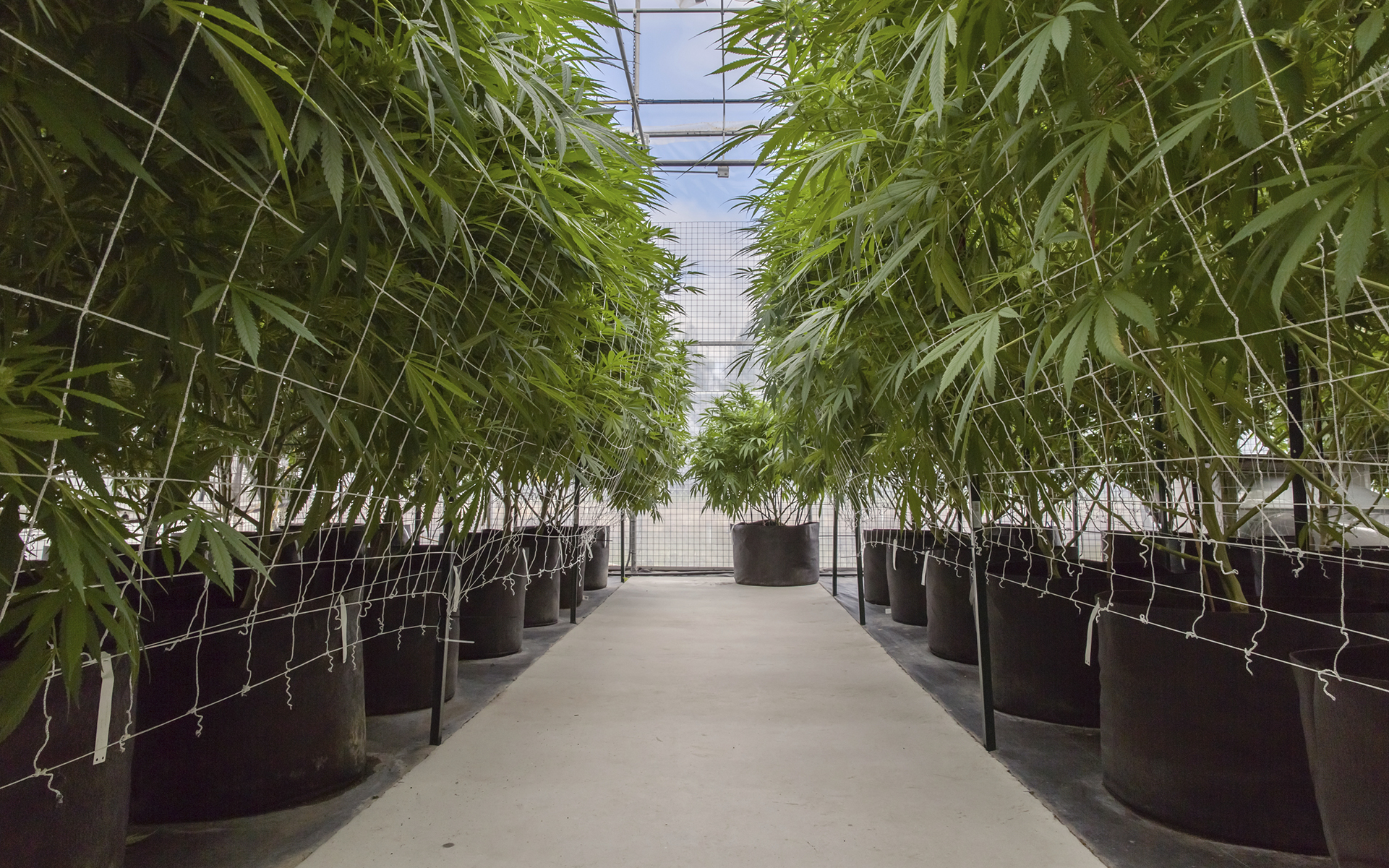 The Results Are In: Arizona Awards 31 Medical Marijuana Licenses 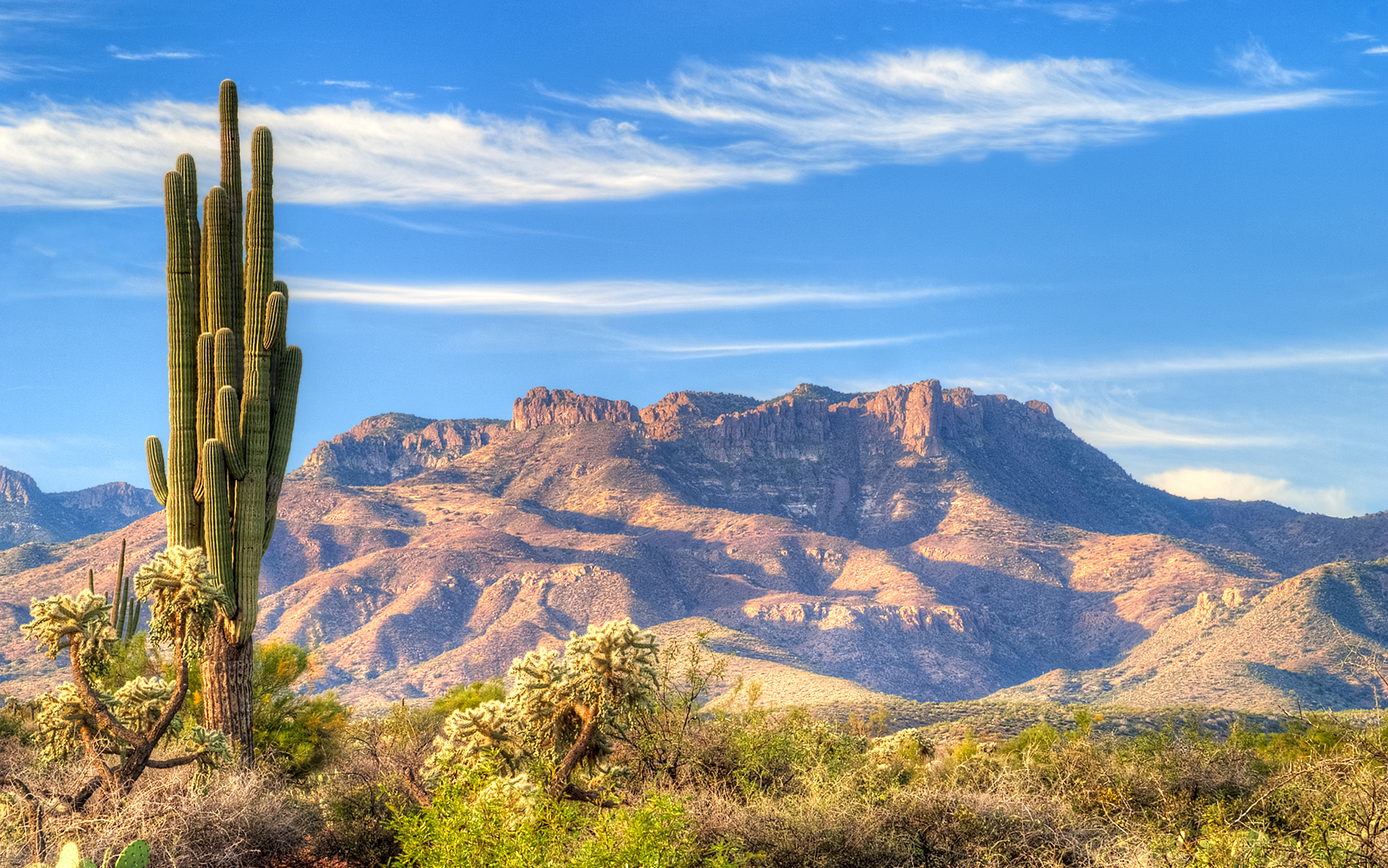 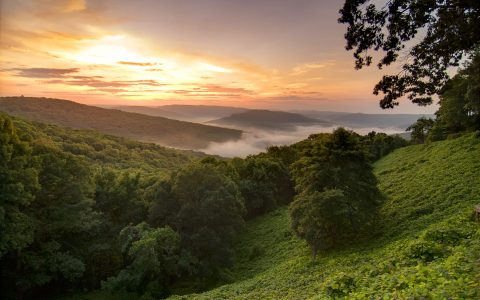 What Happens if Both Arkansas Measures Pass? 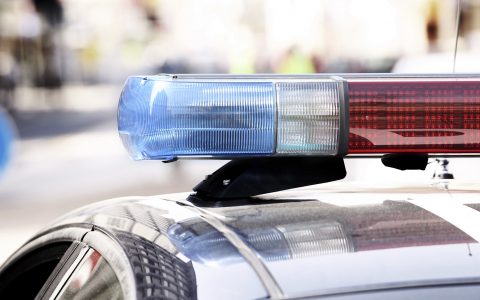 Ex-DEA Agent: 'I See No Downsides to Marijuana Legalization' 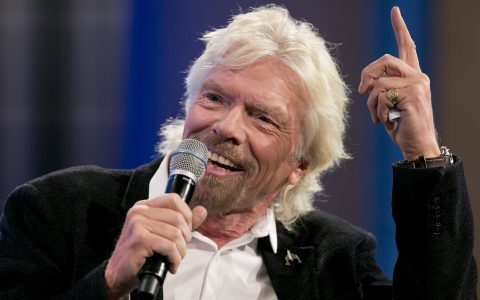