Fines for Cannabis in Illinois to Vary Widely Across the State 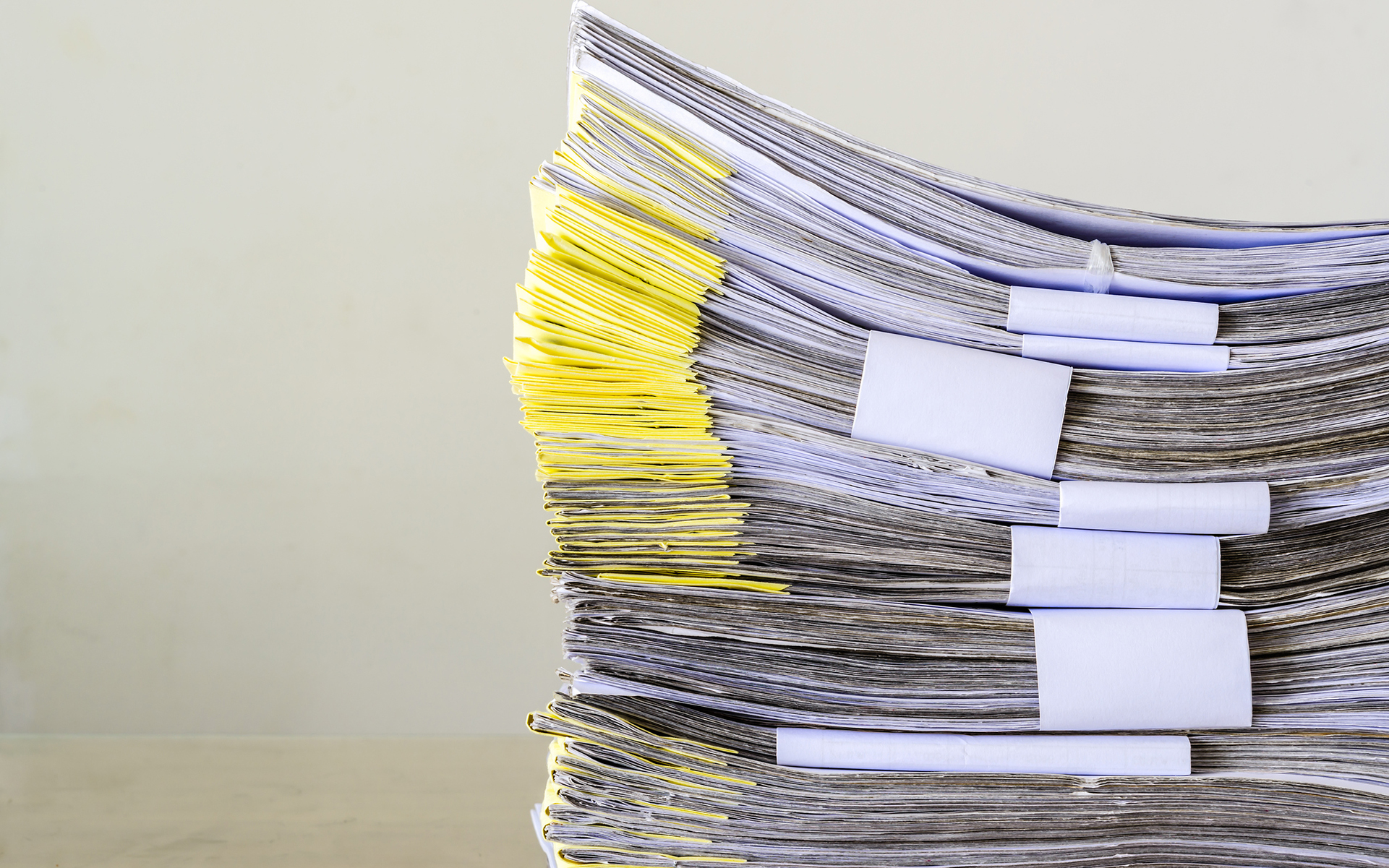 Pile of document waiting to be managed on background
MARSHALL, Ill. (AP) — More communities in Illinois are adopting their own penalties for possessing small amounts of marijuana now that the state has eliminated the possibility of jail time.

The law passed last year says people caught with 10 grams or less of the drug will be issued citations carrying a fine of $100 to $200, the Tribune-Star reported. Possession of such an amount was previously a misdemeanor carrying up to six months in jail and fines of up to $1,500.

“Some (communities) are seeing this as an opportunity to get the revenue instead of giving it to the state and that's fine, too.”
State Rep. Kelly Cassidy

The new legislation allows local governments to set their own measures for the amount of cannabis and fines. Penalties include community service and fines that range from $50 in Urbana to as high as $1,000 in Normal.

“The biggest thing we wanted to get rid of was the patchwork where you could get arrested or not. We wanted to take that part away. That was critically important,” said State Rep. Kelly Cassidy. “Some (communities) are seeing this as an opportunity to get the revenue instead of giving it to the state and that’s fine, too.”

About 200 municipalities already had adopted their own ordinances, and after the change in state law dozens more passed local provisions.

With the adoption of local ordinances that differ from state law a person cited by a state trooper is held to different standards than someone ticketed by a city or village police officer.

Records must be expunged within six months of an offense, regardless if cited under state law or local ordinances, to minimize the chance of possession of small amounts of cannabis keeping a person from finding employment. 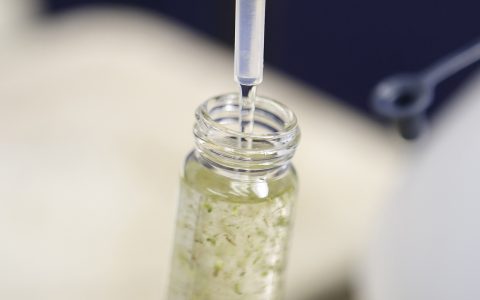 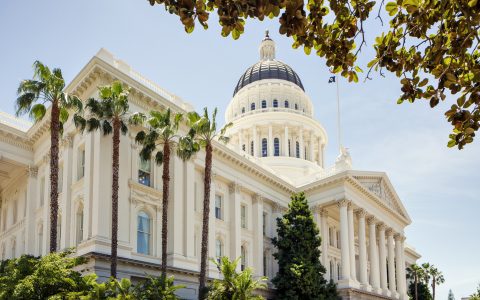