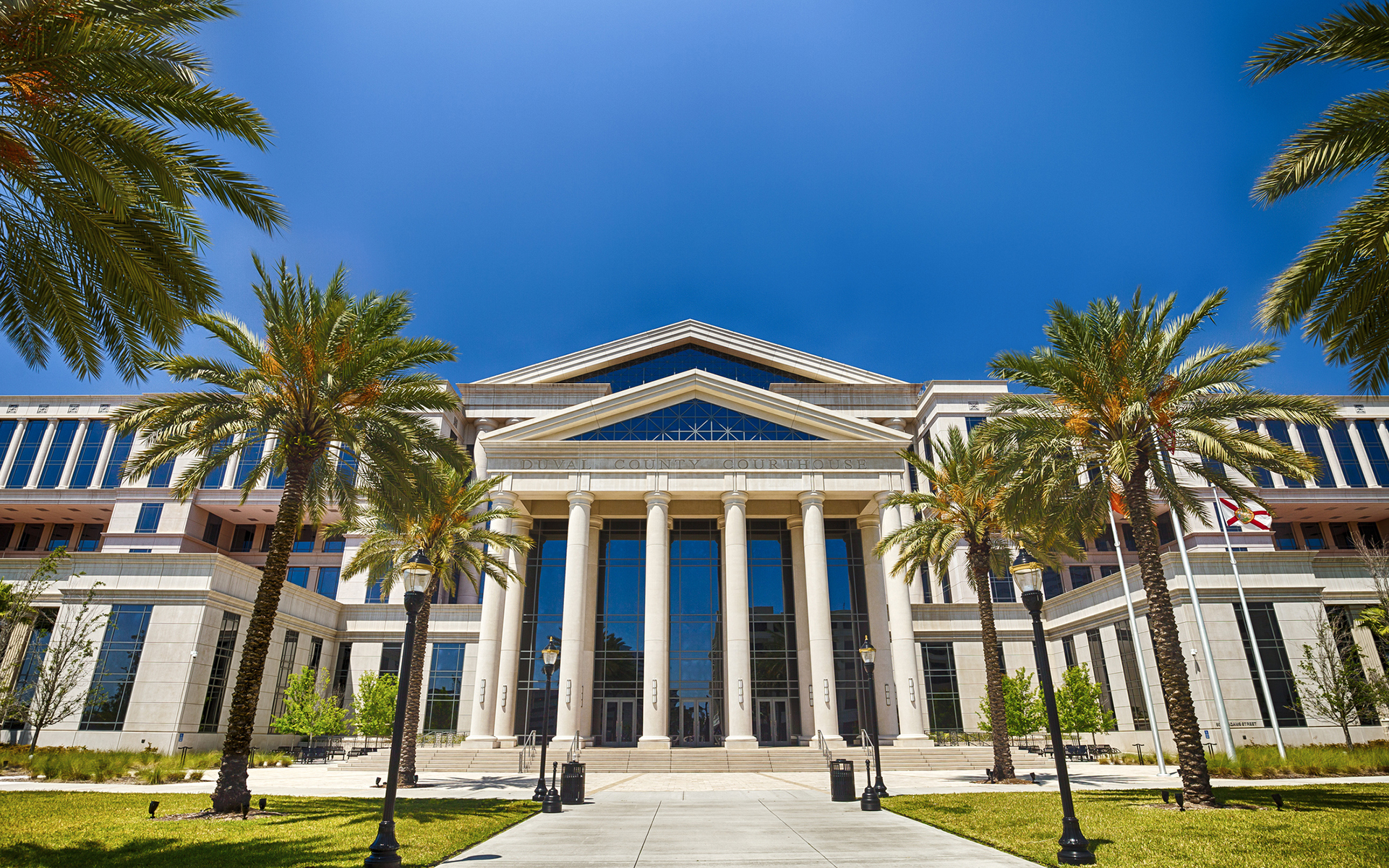 The Duval County Courthouse in downtown Jacksonville, Florida.
More than 70 percent of Florida voters passed Amendment 2, the state’s medical marijuana constitutional amendment, last November. But now lawmakers and Florida Department of Health officials are trying to warp the law even before they implement it.

The language in Amendment 2 was clear. It empowered the Department of Health to register and regulate dispensaries, and left it up to the state’s physicians to determine when a patient’s condition qualified for medical cannabis.

Rather than creating the infrastructure for a new medical marijuana program, though, the Department of Health wants to fold an expanded MMJ program into the structure currently in place for the state’s limited, low-THC, high-CBD program created in 2014. The department is also seeking to give the Florida Board of Medicine—not individual doctors—the authority to approve or deny qualifying medical conditions.

The changes are expected to be the subject of heavy debate at five public hearings on the new law, set to be hosted next week by the Department of Health (details below).

Ben Pollara, the Amendment 2 campaign director who also helped write the amendment, said the changes violate both the spirit and letter of the law. “It is clearly defined and requires no further definition,” he said earlier this week. “It is patently up to the physicians, and that’s what we intended when we wrote it.”

There are only seven cultivators currently licensed to produce low-CBD, high-THC cannabis in the state. Under the Compassionate Medical Cannabis Act, passed in 2014, very few patients could qualify for the program and cultivators were required to pay $5 million to be considered as growers.

The Health Department’s move is receiving some pushback in Tallahassee from state legislators, some of whom want to see Amendment 2 implemented as written.

Sen. Jeff Brandes (R-St. Petersburg), a backer of Amendment 2, recently introduced Senate Bill 614, which would force state regulators to implement Amendment 2 as written. In an official statement, Brandes emphasized the need to recognize the will of the voters. “The overwhelming support of Amendment 2 was a strong mandate,” he said. “Floridians demand fundamental change to the way we regulate medical marijuana.”

“The state today artificially limits the number of marijuana providers, promoting regional monopolies and standing in the way of the physician-patient relationship,” Brandes added. “This legislation removes those barriers and will provide expanded access to Floridians who could benefit from the use of these products.”

SB 614 also eliminates the existing cap on medical marijuana treatment centers and establishes four new licenses for the program: cultivation, processing, transportation, and retail. The system does not require vertical integration, and applicants are allowed to possess multiple license types.

“Sen. Brandes’s bill does an excellent job of establishing a comprehensive, tightly regulated medical marijuana system in Florida,” he said. “The two most essential pieces of implementation are maintaining the primacy of the doctor–patient relationship, and expanding the marketplace to serve patient access.”

The Florida Department of Health will host five hearings around the state next week to hear concerns from the public on the medical marijuana issue. If you want to make your voice heard, please fill out a public comment form or attend one of the following hearings: 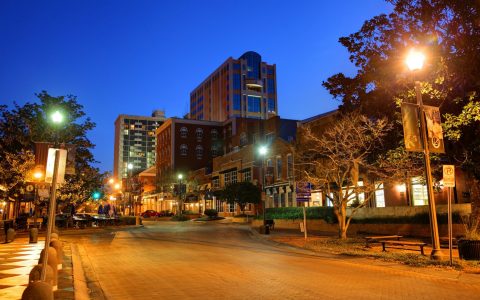 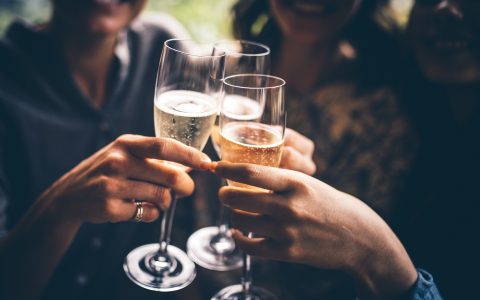 States and Countries With the Biggest Cannabis Wins in 2016