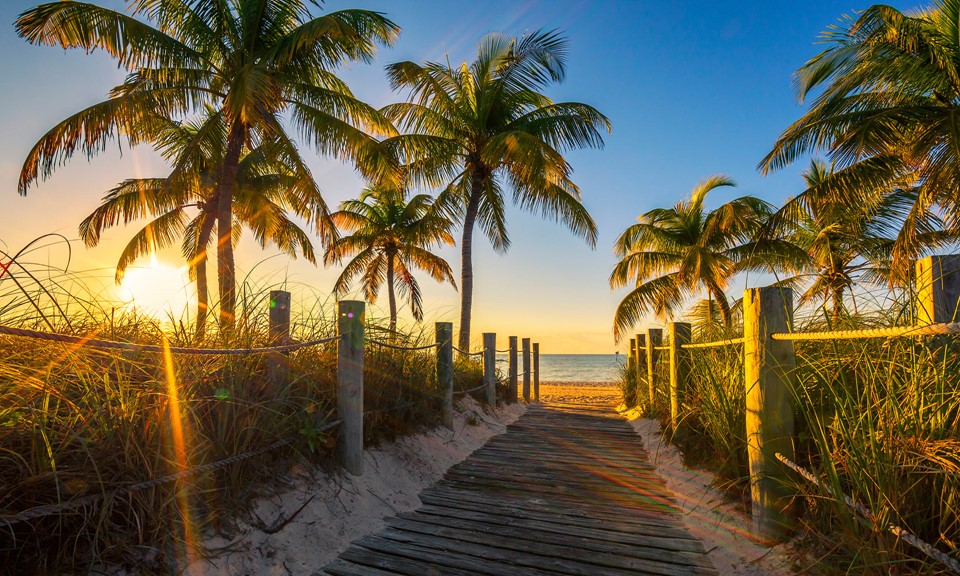 After facing criticism for missing a major milestone for getting their medical CBD program off the ground, the Florida Department of Health sent out the final letters informing applicants for the Low-THC Cannabis Dispensing Organization Application whether or not they were selected to be a dispensing organization.

The final five applicants that were selected are as follows:

Florida’s program had a much different approach than other medical and/or CBD-only states in their criteria for selecting licensed growers. The state officially passed a limited CBD law when Governor Rick Scott signed the bill in June 2014.

The Compassionate Medical Cannabis Act of 2014 requires that the selected growers have been in business for the past 30 years, with the capacity to grow more than 400,000 plants for the operation. Applicants challenged the Department of Health, arguing that the proposals “fail to establish even minimum criteria to evaluate [the] applicant’s financial, technical and technological ability to securely cultivate and produce low-THC cannabis.”

Ultimately, the lawsuits did little but delay the entire selection process. During this time, medical marijuana proponents pushed for a more broad initiative, resulting in the ill-fated Amendment 2, which landed on the ballot during the last general election and lost by a slim margin of just two percent of the vote.

The announcement as to which companies had won the coveted licenses was supposed to come out in early August — better late than never.

Here are the businesses that applied but did not make the cut:

We offer our congratulations to the victors, our condolences to the remaining candidates, and our fingers crossed for the patients who are still watching and waiting for the program to open.