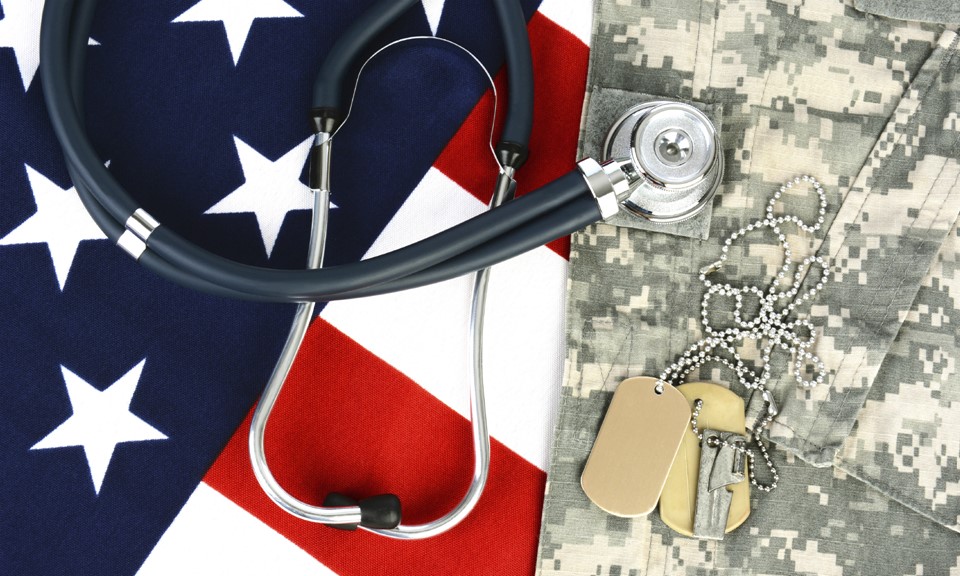 The U.S. House of Representatives approved a major breakthrough earlier today that could change the way doctors treat military veterans when it comes to medical cannabis.

The House voted 233–189 in favor of approving the Veterans Equal Access Amendment, which would allow doctors in the Veterans Administration to recommend medical marijuana in states where it is legal. The amendment is part of the Fiscal Year 2017 Military Construction, Veteran Affairs and Related Agencies Appropriations Bill.

Blumenauer has been a strong advocate for the adoption of this amendment and spoke on the enduring impact that this amendment could have on the lives of American veterans.

“One of the greatest tragedies of our time is our failure to adequately deal with the needs of our veterans returning home with wounds both visible and unseen,” Blumenauer said. “Giving them access to medical marijuana as an alternative treatment option to deal with chronic pain, PTSD, and other conditions is critical at a time when our veterans are dying with a suicide rate 50 percent higher than civilians and opiate overdoses at nearly double the national average. Medical marijuana can be a safer, more effective alternative.”

Blumenauer praised his compatriots in Congress. “I commend my colleagues for showing compassion and supporting our wounded warriors,” he said. “Today’s vote is a win for these men and women who have done so much for us and deserve equal treatment in being able to consult with, and seek a recommendation from, their personal VA physician about medical marijuana.”

Brandon Wyatt, a disabled Iraq War veteran and national policy spokesman for the Weed for Warriors Project, applauded the measure as well as the support from Congress.

“This is a significant step forward for our cause,” he said. “We appreciate the support and efforts of all involved.” He cautioned supporters not to get too complacent, however. “The job is not finished, because this legislation does not allow all veterans to be provided with the quality healthcare they need in order to be free of the fear of having to self-medicate. Easier access doesn’t equate to equal access.”

Wyatt is referring to the fact that the amendment only applies to states where medical cannabis is already legal, and does not allow for VA clinics to distribute cannabis. Nor would the VA cover the costs.

Although the House vote is an incredible step forward and echoes the vote from the Senate Committee on Appropriations, which passed a similar amendment in April to the Senate version of the Fiscal Year 2017 Military Construction, Veteran Affairs and Related Agencies Appropriations bill, the amendment is not quite out of the woods yet.

The Senate and House bills will need to be reconciled and passed by both chambers before being enacted into law.