House Speaker Robert DeLeo unveiled the proposal on Tuesday during a speech to the Greater Boston Chamber of Commerce.

The Winthrop Democrat called for creation of a Substance Addiction Fund using proceeds from cannabis sales, which are not expected to begin in Massachusetts until mid-2018 at the earliest. He compared it to a trust fund that was created from casino revenues to prevent and treat gambling addiction.

During the campaign last year, DeLeo joined Gov. Charlie Baker and Boston Mayor Martin J. Walsh to oppose Question 4, which legalized cannabis for adult use. DeLeo said he felt he would have been a hypocrite to support cannabis legalization as he works to fight the opioid abuse epidemic. He depicted cannabis as a gateway drug despite a lack of scientific evidence to support that claim.

In fact, states that have legalized cannabis have actually seen decreases in opioid use. And in September 2016, then-US Attorney General Loretta Lynch argued that it was prescription drugs, not cannabis, that fed the nation’s opioid epidemic.

“When talk about heroin addiction, we usually, as we have mentioned, are talking about individuals that started out with a prescription drug problem,” she said. “And then because they need more and more, they turn to heroin. It isn’t so much that marijuana is the step right before using prescription drugs or opioids.”

A legislative committee was recently formed to consider changes to the voter-approved recreational marijuana law, including possible adjustments to the 3.75 percent excise tax on legal cannabis sales. Many lawmakers believe that tax rate is too low.

Also on Tuesday, Massachusetts Treasurer Deborah Goldberg sent a letter to U.S. Attorney General Jeff Sessions asking him to clarify how the Department of Justice plans to enforce federal marijuana laws. Goldberg is charged with overseeing a new, voter-approved state law legalizing the recreational use of marijuana.

She pointed to comments by White House officials suggesting stepped-up enforcement. That marks a change from the Obama administration which opted against intervening in local marijuana laws provided states had systems to control the drug’s cultivation and sale.

Last week senators from eight states that have legalized the recreational or medicinal use of marijuana sent Sessions a letter asking the Department of Justice to continue existing enforcement efforts.

Democratic Sens. Elizabeth Warren and Edward Markey were among those who signed the letter.

This story was originally published by the Associated Press and contains additional reporting by Leafly News staff. 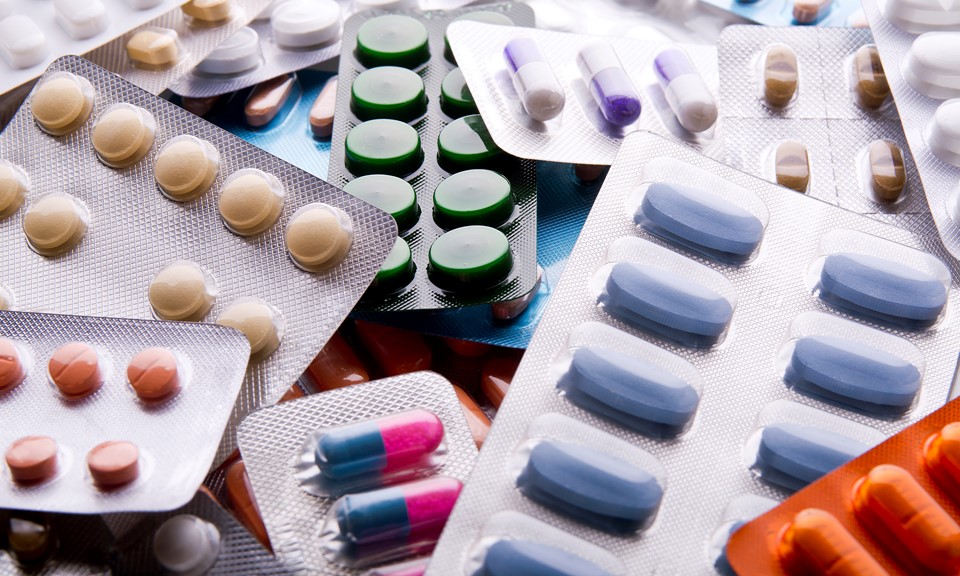 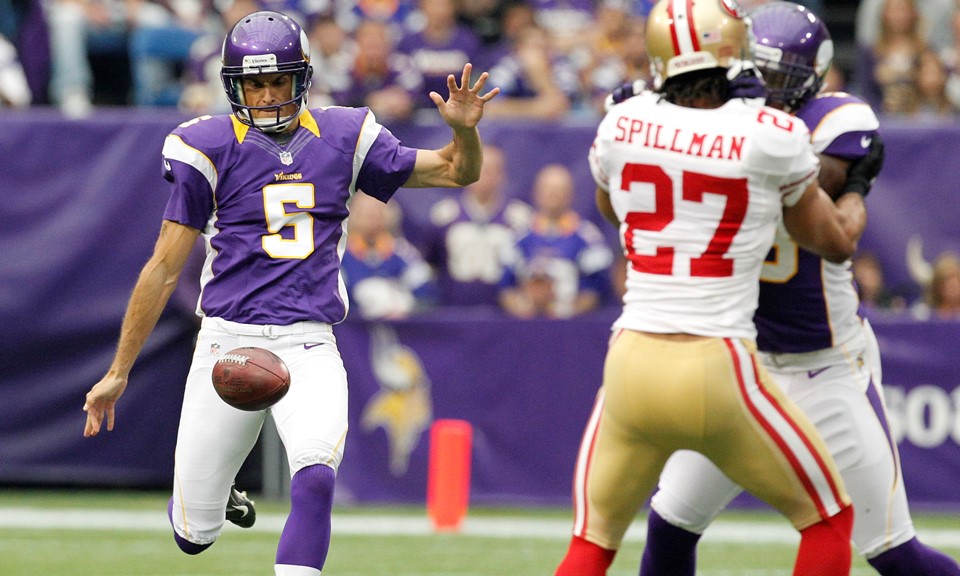 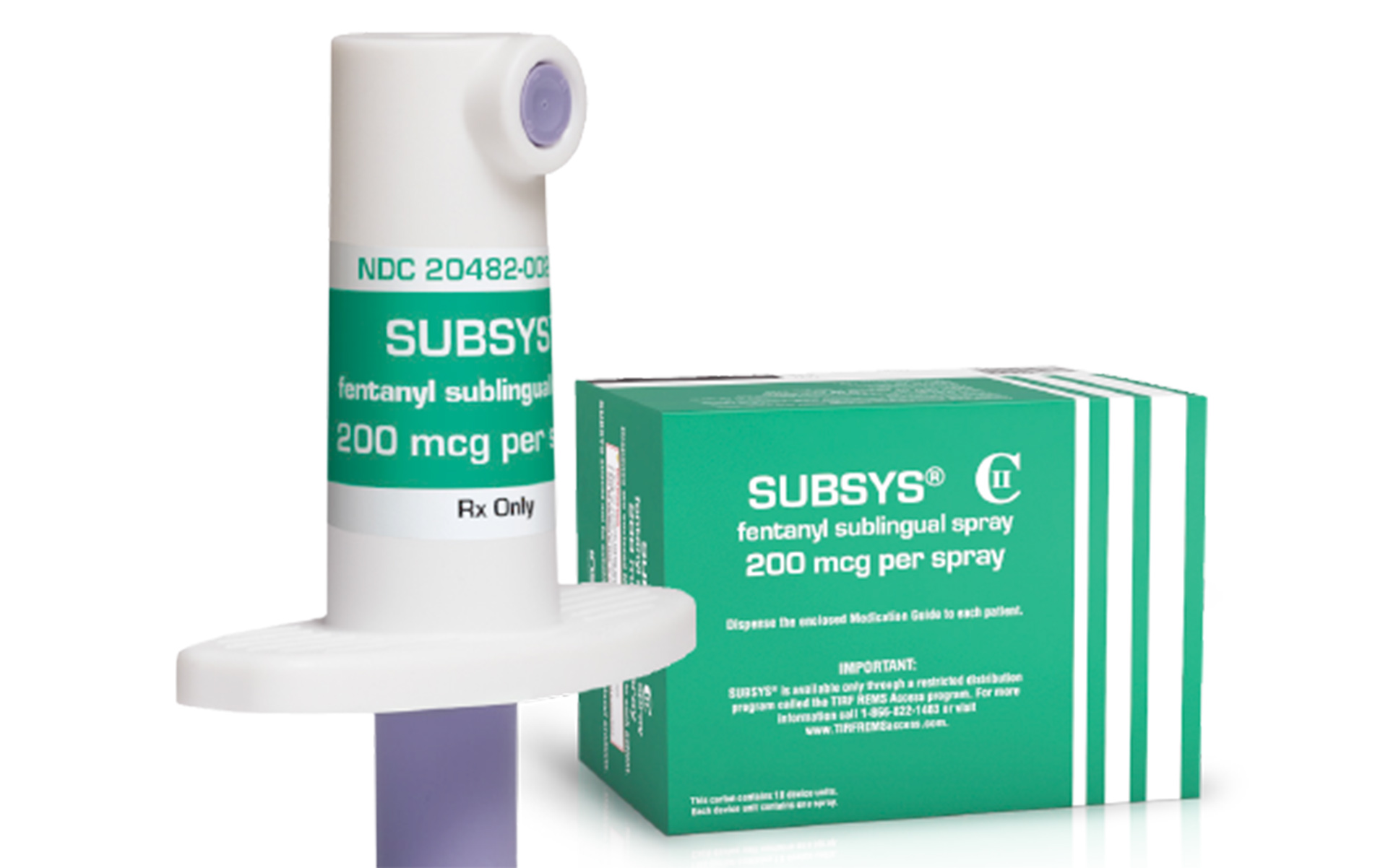