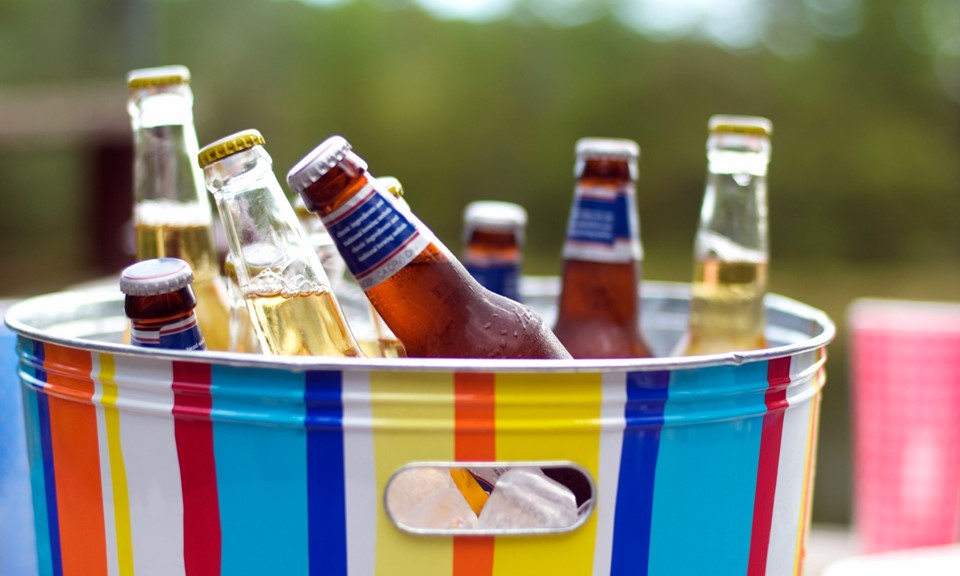 Today's head-scratcher comes out of Massachusetts, a state that's been trying to implement its medical marijuana program for quite some time now. Although Massachusetts has both decriminalized cannabis and legalized medical marijuana, many of its district attorneys are not on board with the state's increasingly open views towards cannabis.

Northwestern District Attorney David Sullivan, for example, feels that cannabis today is not only extremely powerful, its use among minors can lead to a future of criminal behavior. However, his thoughts on alcohol use among minors is far more lax, with Sullivan believing that the state should actually decriminalize alcohol possession by minors because nobody wants to see a young person receive a criminal record for "having a Budweiser":

“I think one of the most important things for minors is that they get alcohol education if they get involved in alcohol, to make sure that they get that treatment and help early on."

Essentially, Mr. Sullivan doesn't want to see a young person's life ruined for possessing a substance that is 114 times more toxic than the one he wants to restrict, which has legitimate medical applications and is used legally and responsibly by millions of Americans across the country. His colleague, Cape and Islands District Attorney Michael O'Keefe, agreed that the state needs a harder stance against cannabis legalization, warning of the dangers that would come from following in Colorado's footsteps:

"We ought to turn ourselves into Denver, Colorado, where gummy bears are littering the streets that are made of marijuana?"

Two things. One, why do anti-cannabis advocates keep insisting that visiting Colorado is like stepping into some bizarre Candyland environment where the streets are literally paved with cannabis flowers, edibles grow on trees, and the fountains spew tinctures? It's Colorado, not some hybrid Roald Dahl-Hunter S. Thompson fever dream. Two, how about we continue to push for making informed decisions about cannabis instead of spouting misinformed generalizations while simultaneously pushing for less restrictions on alcohol? Can't the same argument be made for cannabis, that nobody wants to see a young person, or any person, for that matter, receive a criminal record or have his life ruined for possessing a little bit of marijuana?

We're rooting for progress in Massachusetts, but it sounds like we need to educate the state's district attorneys a little bit while we push for recreational legalization there. #JustSayKnow, guys. #JustSayKnow 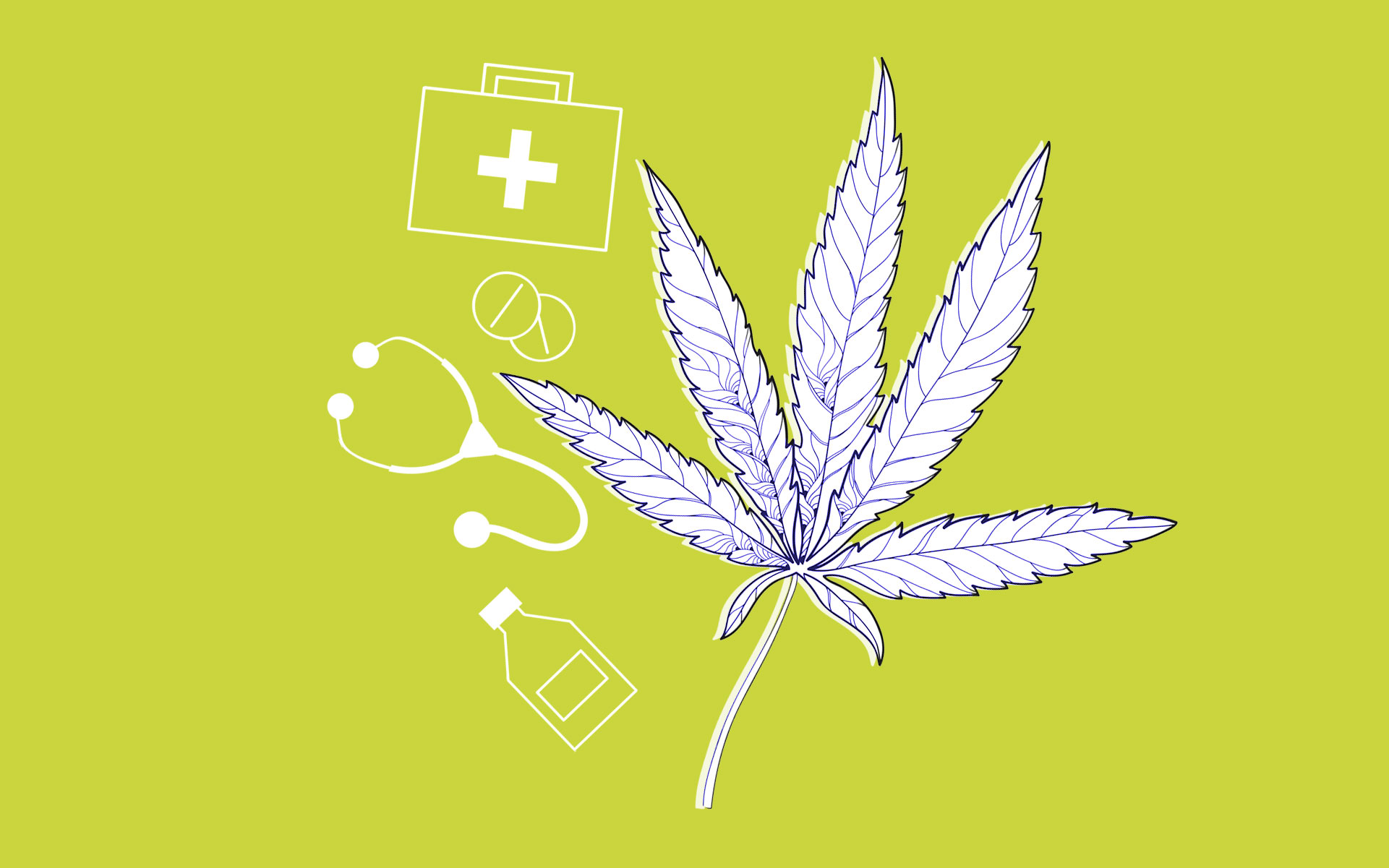 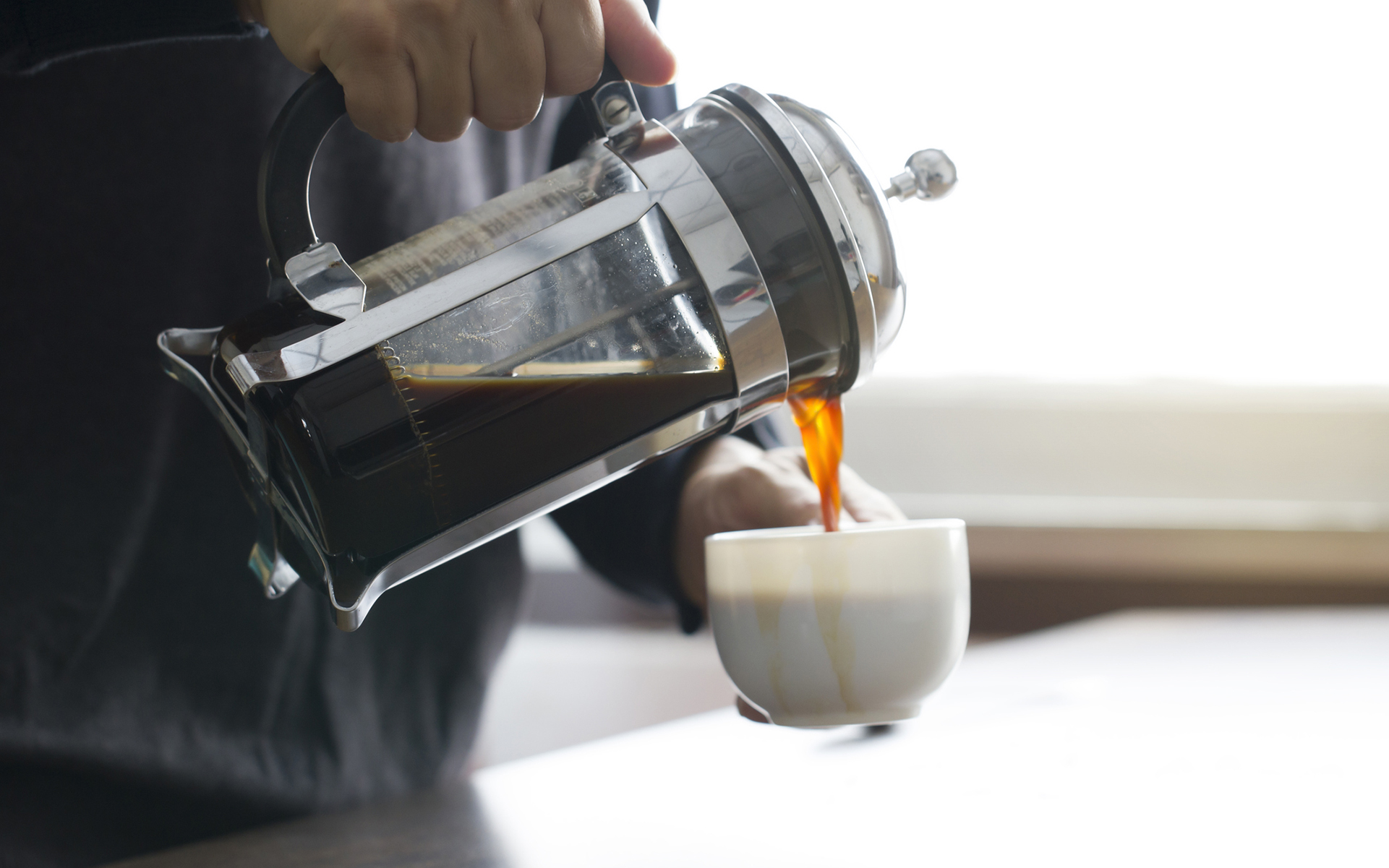 Hit This: The Leafly Weekly Agenda for Aug. 6-12 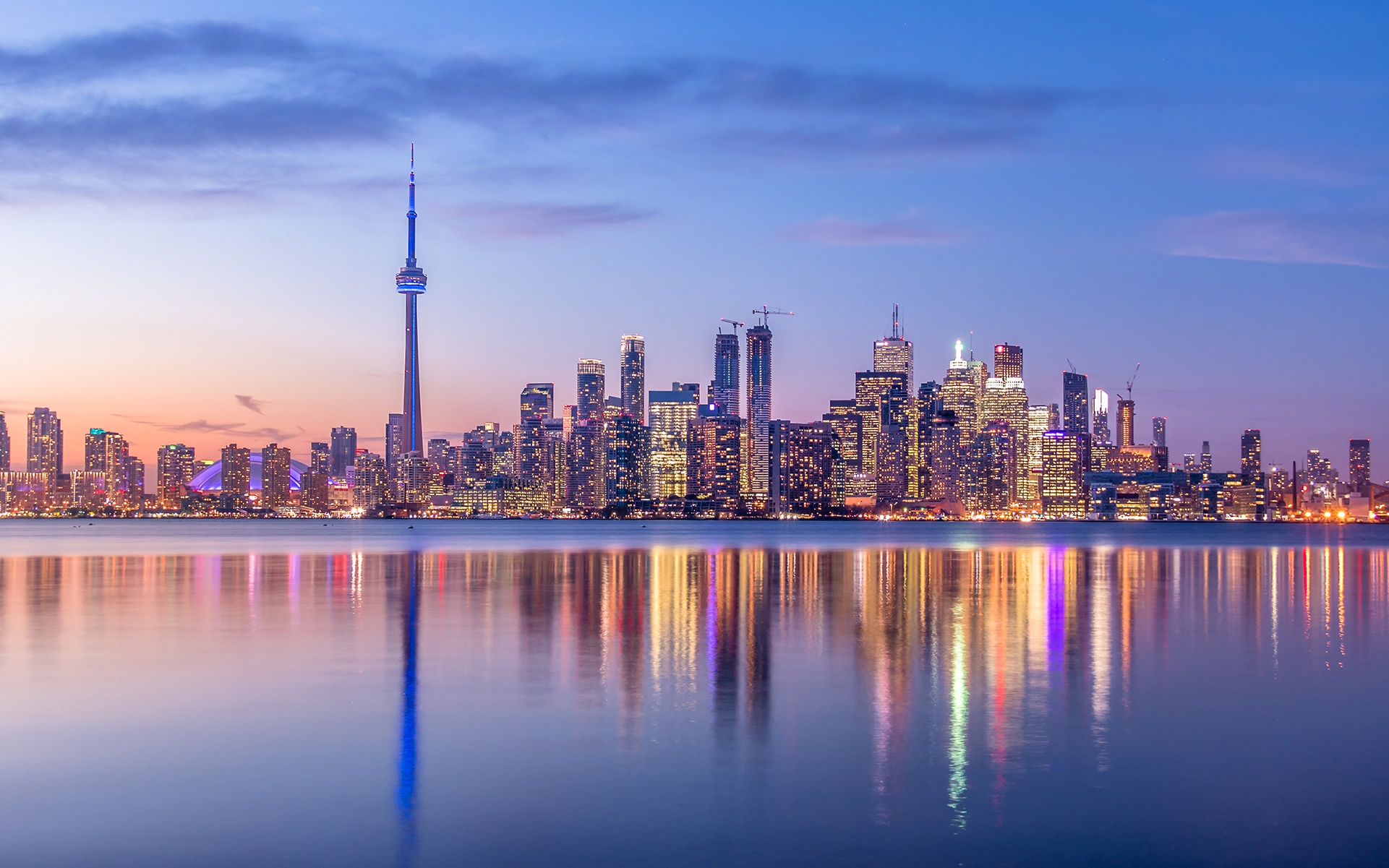