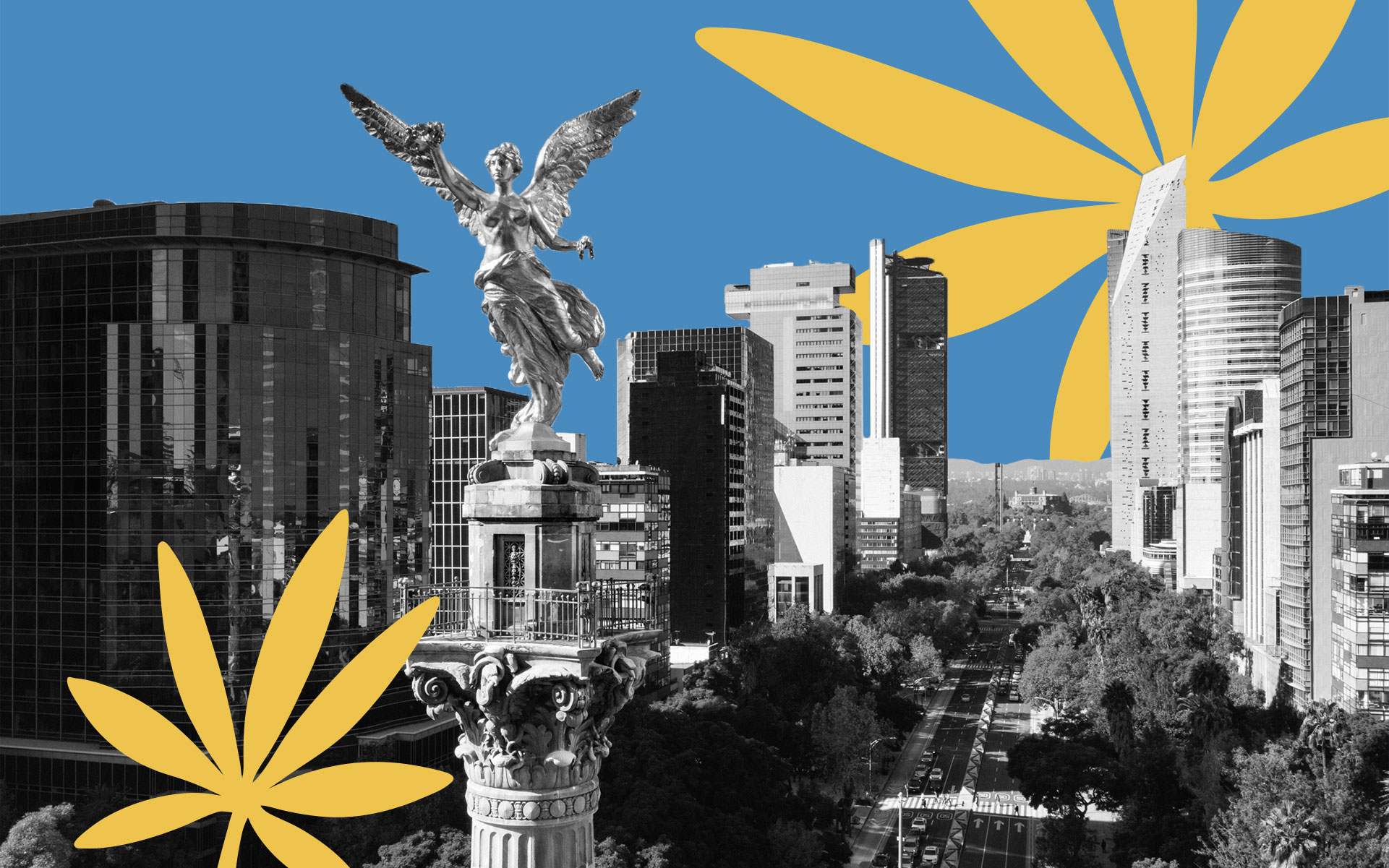 Mexico is already on a path to legalize cannabis. Now President Obrador wants to end the prohibition of all drugs. (ferrantraite/iStock)
In a dramatic break from decades of drug policy, Mexican President Andrés Manuel López Obrador has proposed an end to prohibition in a plan that would decriminalize all currently illegal drugs.

Under the proposed policy, arrest would be replaced with medical supervision and personalized detox treatments.

“The ‘war on drugs’ has escalated the public health problem posed by currently banned substances to a public safety crisis,” according to the Development Plan.

Cannabis Will Be Legal Soon

Mexico is already on a set path to cannabis legalization. Last year the country’s Supreme Court declared the prohibition of cannabis unconstitutional, forcing Obrador and Mexico’s lawmakers to work together to craft legislation to formally legalize and regulate it.

A bill to legalize cannabis and allow its commercial sale was introduced by Sen. Olga Sanchez Cordero last November. It’s still working its way through the legislative process.

Supervision and Detox Instead of Prison

As an alternative, Obrador says Mexico will “renounce the claim of combating addictions by prohibiting the substances that generate them” and offer medical supervision, personal detox treatments, and regulated prescription doses to those who suffer from addiction.

“The only real possibility of reducing the levels of drug consumption is to lift the ban on those that are currently illegal,” Obrador’s policy statement read, “and redirect the resources currently destined to combat their transfer and apply them in programs—massive, but personalized—of reinsertion and detoxification.”

Drug reform leaders in the United States hailed the move. “Mexico’s president is rightly identifying one of the major drivers of violence and corruption in his country: the prohibition of drugs,” said Maria McFarland Sánchez-Moreno, executive director of the Drug Policy Alliance. “The next step is to translate words into action, by pursuing both a domestic and international agenda of drug policy reform, grounded in respect for human rights.”