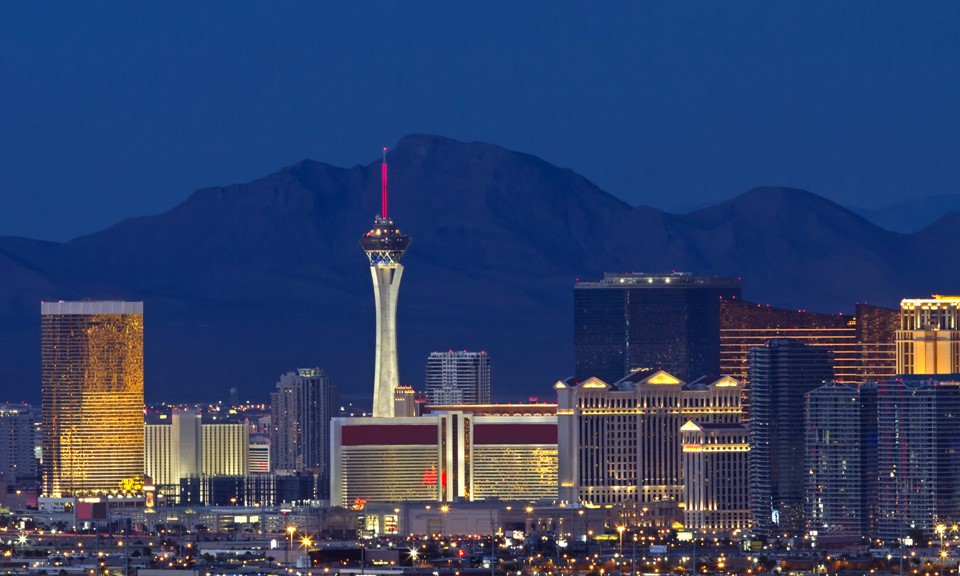 Thirteen state officials are urging Nevada residents to vote yes on Question 2, the statewide initiative “to regulate marijuana like alcohol.” The group of supporters includes ten current members of the Nevada Legislature along with a former state lawmaker and a member of the North Las Vegas City Council.

Legalization campaign spokesman Joe Brezny announced the endorsements this afternoon. “With so many current and former elected officials coming out in support of Question 2, we are confident the people of Nevada will take the opportunity to regulate marijuana like alcohol this November,” he said.

“The truth is that marijuana should never have been illegal in the first place. As a substance, marijuana is far less harmful than alcohol,” he added.

“I believe that a legal, regulated recreational marijuana market will help eliminate a significant portion of the criminal drug trade while providing significant new tax revenue to our state,” Ford said. “I will be voting yes on Question 2 and I urge other Nevadans to do so as well.”

Meanwhile, however, the Las Vegas Review-Journal went the other way, reversing its longtime support for legal marijuana. The flip-flop was sudden but not wholly unexpected; the paper was recently purchased by billionaire and outspoken cannabis prohibitionist Sheldon Adelson.

Adelson, operator of Las Vegas’s Sands Hotel and Casino and one of the richest people in the world, acquired the paper last December. A staunch opponent of both adult use and medical marijuana, Adelson sent the editorial writers on a visit to a drug treatment facility, which was followed by an editorial — titled “Pot legalization a bad bet for Nevada” — in Wednesday’s paper.

“Legalizing weed would jeopardize the health of countless Nevadans, expose more people to drug abuse and addiction, put excessive stress on the state’s health-care facilities and do little to relieve the state’s bloated prison population,” the editorial stated.

Until today, the newspaper’s editorial page consistently opined in favor of cannabis law reform (see “Legalizing recreational pot is good policy”). Adelson also is reportedly preparing to launch a super PAC in support of Donald Trump’s presidential campaign, but he has yet to announce how much he’s willing to fund anti-marijuana efforts.