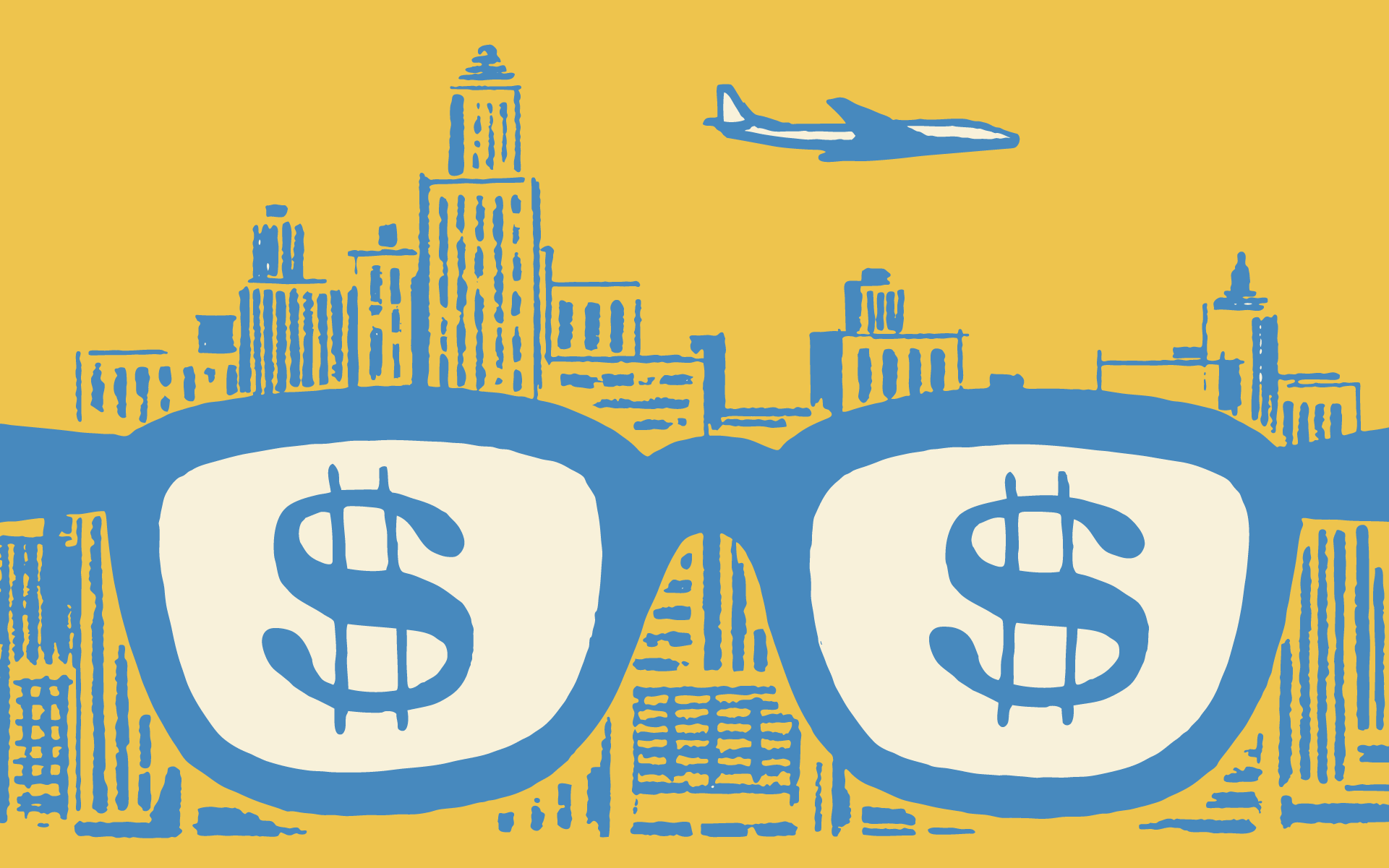 (CSA-Archive/iStock)
A new study by the Rockefeller Institute of Government shows that if New York State establishes an adult-use cannabis industry, that industry could produce $4.1 billion of economic activity and lead to short-term spikes of investment in localities that allow cannabis cultivation.

The authors of the study wrote that based on the State Department of Health’s prediction of a market potentially ranging from $1.7 billion to $3.5 billion, the cannabis industry alone could support 21,080 to 43,400 jobs.

In addition to jobs in cultivation, manufacturing, and retail, the total economic activity provided by the market would range from $4.1 billion and 30,000 jobs on the low end to $8.4 billion and 63,000 jobs on the high end. These predictions for employment and economic benefit from the potential cannabis industry “include the economic activity of the cannabis firms, the additional activity in the supply chain, and employee spending in the economy,” per the report.

Even at the low end, the industry is predicted to produce more jobs than New York’s craft beer industry currently supports (13,000 employees) but less than the state’s wine industry (62,450 employees).

The authors of the study looked at a number of states that already host adult-use cannabis industries. Based on the job numbers coming out of Colorado and Washington, the study predicts that just over one-third of cannabis jobs in New York would be in dispensaries and the rest would be spread across cultivation, manufacturing, administration, and management.

While the standards proposed by Gov. Cuomo in his most recent executive budget prohibit “vertical integration”—a licensing regime where a single company or firm holds cultivation, manufacturing, and retail licenses—in order to expand the economic opportunities for involvement in the industry, the Rockefeller report notes that the state’s existing cultivators in the medical cannabis industry “may be well positioned to operate as cultivators in the adult-use market, as they are the only firms with the existing infrastructure required to supply the market in a short time frame.”

Here’s How to Get a New York Medical Marijuana Card

The study does say there are a number of challenges in determining if the original Department of Health numbers that predict a $1.7 billion cannabis market would be correct.

When it comes to the question of counties opting out of allowing the cannabis industry to operate within their borders, the report states that if a disparate collection of counties opted out, it most likely won’t interfere with the ability to buy cannabis or find employment in the industry.

However, more instances of neighboring counties opting out—as is the case in Nassau and Suffolk Counties on Long Island—“could make it more challenging for residents to acquire legal cannabis and drive down demand,” according to the study’s authors.

There’s also the question of how many New Yorkers wouldn’t be able to use cannabis because of drug tests related to their employment. The study notes that employees in the fields of “law enforcement, emergency responders, aviation, trucking, railroads, and mass transit” are federally required to take drug tests and identified 181,600 people working in the transportation industry and 1,488,900 people working for federal, state, and local governments, all of which prohibit cannabis use while it remains a Schedule I drug under federal law.

Whatever the economic effects an adult-use cannabis industry may have in New York, it remains unclear when or even if the industry will be able to get off the ground. While adult-use cannabis is part of Gov. Cuomo’s Justice Agenda, the language to legalize cannabis was dropped from this year’s state budget, but advocates have vowed to continue the fight through this year’s post-budget session that runs until mid-June.

David Colon is a reporter from Brooklyn, New York. His work has appeared in Brokelyn, Vice, The Village Voice, and other publications.