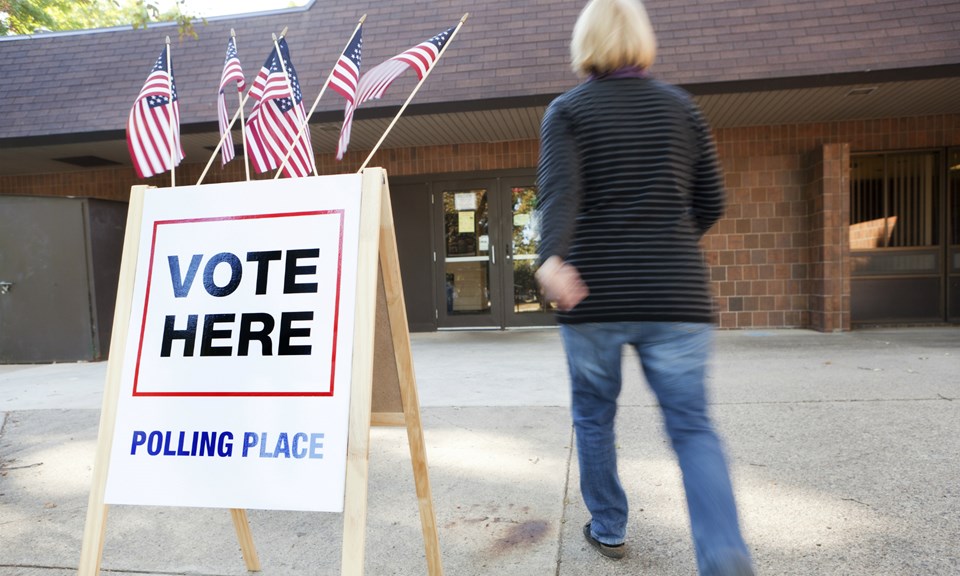 North Dakota Secretary of State Al Jaeger says supporters of a ballot initiative campaign that would legalize marijuana for medical purposes have gathered enough signatures to put the issue to a statewide vote. But a legalization campaign in Oklahoma may not be so lucky.

With voters' approval, the initiative would make it legal for residents to possess up to three ounces of marijuana for medical purposes. It says those who qualify could obtain the drug from a state-licensed dispensary or grow a limited supply for personal use.

In South Dakota, a judge this week denied an appeal to get a medical marijuana measure on the ballot.

Meanwhile, medical marijuana supporters in Oklahoma who want to let voters decide the issue in November say they aren't sure if they have the nearly 66,000 signatures they need to get the proposal on the ballot.

The group Oklahomans for Health dropped off several boxes of signatures late Thursday at the Secretary of State's office, hoping to qualify the petition for the ballot in November.

Former Democratic state Rep. Joe Dorman, who is helping to spearhead the effort, says he's "cautiously optimistic" the group has the 65,987 signatures from registered voters that it needs. Dorman says grassroots supporters from across the state pitched in and dropped off signatures before Thursday's 5 p.m. deadline.

If unsuccessful, Dorman says supporters plan to launch a new effort to qualify for the ballot in 2018.