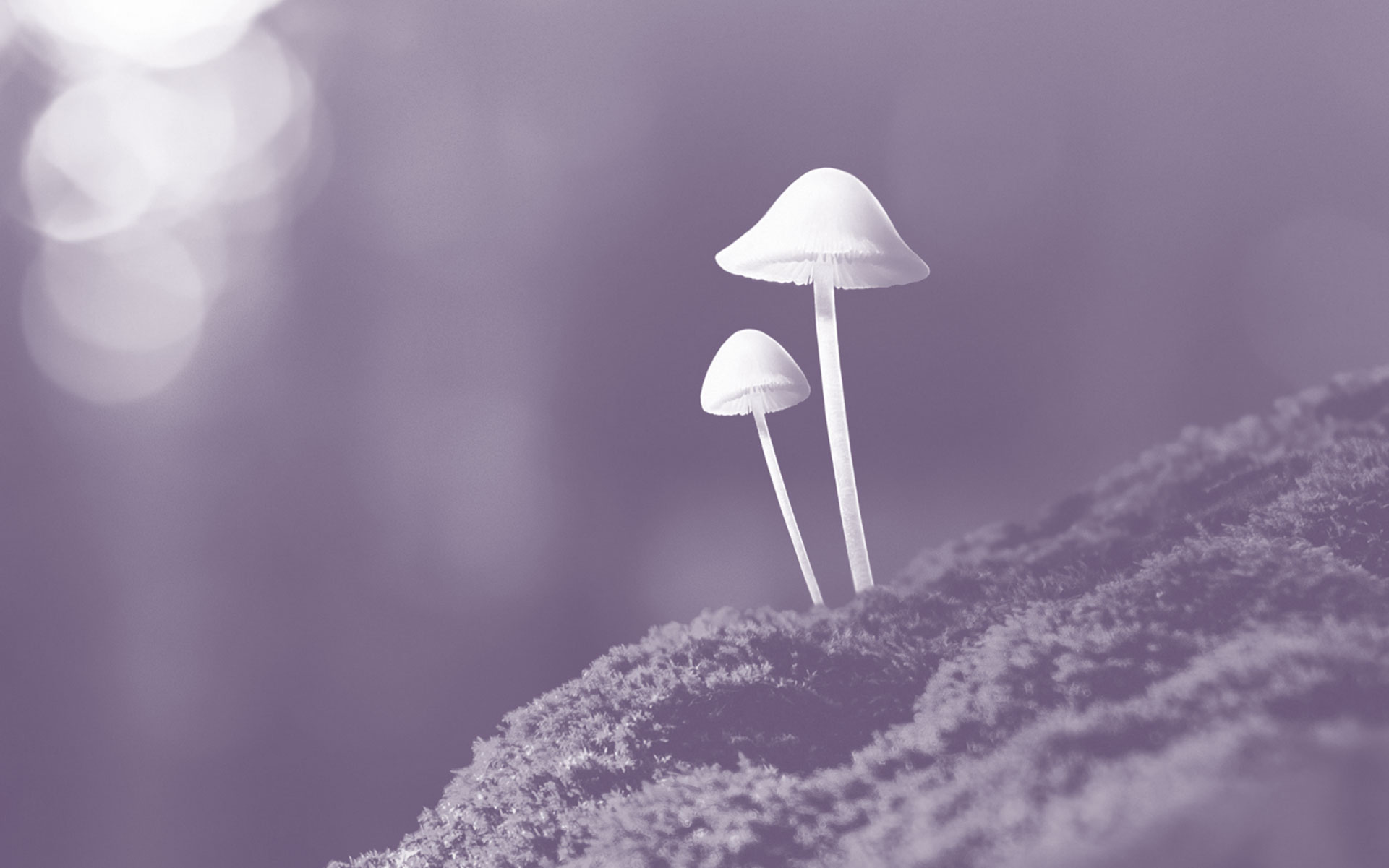 Therapists have more legal cover to use drugs like psilocybin in PTSD therapy.
The cognitive liberty movement scored another win this week, with Oakland, CA, becoming the second city in the US to give a thumbs up to hallucinogenic mushroom possession and use.

On Tuesday, the Oakland City Council formally voted to make holding and using psilocybin mushrooms—along with other naturally derived psychedelics such as mescaline and ibogaine—the lowest enforcement priority for the Oakland Police Department.

In other words, if you’re holding a bag of funky-smelling ‘shrooms on the corner of Telegraph Ave. and someone jaywalks in front of you, the law says the police should deal with the jaywalker first.

In reality, the vote formalizes the drug’s de facto decriminalization in the progressive West Coast port city. Sheriff’s deputies arrest an average of just one person per month for psychedelics in Alameda County, population 1.663 million. The Oakland Police Department’s crime lab saw mushrooms samples submitted to the lab maybe once per quarter.

DNO notes that humans have used psilocybin mushrooms religiously for millennia. Mushroom trips—which alter one’s sense of self, time, and space—have medical use in treating depression and PTSD, among other uses.

But mushrooms are a federally illegal, Schedule 1 drug—deemed medically useless, with a high potential for abuse. The state of California also lists possession of psilocybin as at least a misdemeanor, with up to $1,000 in fines, one year in county jail, and possible deportation.

It can cost $10,000 per gram to take mushrooms in an FDA-controlled trial. So the DNO asked the City Council to decriminalize the drug to democratize psilocybin therapy.

According to a City Council report:

“Residents of Oakland expressed concern that [the FDA] model will have high barriers of entry, both in cost and ethos, for those most in need, limiting their opportunities. By choosing to decriminalize nature, this empowers Oakland residents to be able to grow their own [mushrooms], share them with their community, and choose the appropriate setting for their intentions.”

The Oakland City Council didn’t make only mushrooms the police’s lowest priority. They decriminalized all “entheogenic plants” including mushrooms, cacti, iboga-containing plants, and plants similar to ayahuasca, “limited to those containing the following types of compounds: indole amines, tryptamines, phenethylamines.”

The substances all probably have therapeutic value. The Council report notes: “For millennia, cultures have respected entheogenic plants and fungi for providing healing, knowledge, creativity, and spiritual connection. Recently, scientific studies are demonstrating entheogens can be beneficial for treating conditions such as end-of-life anxiety … cluster headaches, … neurodegeneration, anxiety, obsessive-compulsive disorder, … as well as reduce rates of intimate partner violence and recidivism.”

Iboga and ibogaine might help treat drug addiction and are available through prescription or license in New Zealand, Brazil, and South Africa.

The powerful hallucinogen DMT is not prohibited in countries such as Peru, Costa Rica, and in Brazil when used specifically for spiritual purposes.

And the United Nations also specifically states “no plants are currently controlled under [international drug law]. Preparations made from plants containing those active ingredients are also not under international control.”

Celebration and Notes of Caution

Groups like Operation EVAC—which works with people who have treatment-resistant PTSD—celebrated the victory.

The Oakland Police does not have public safety concerns, they said, owing to how rare most psychedelic use is. That’s because the drugs are strong and most people are rightfully wary.

Experts advise respect for psychedelics as well. Michael Pollan, author of the book How to Change Your Mind, notes that, “in rare instances, a psychedelic trip can set off a psychotic break”:

There are risks, both practical and psychological, and these can be serious. Someone on a high dose of psilocybin is apt to have badly impaired judgment and, unsupervised, can do something reckless. Without proper attention to setting and preparation, people can have absolutely terrifying experiences, sometimes with lasting effects; a recent survey of people who reported having a ‘bad trip’ found that nearly 8% percent of them had sought psychiatric help afterward.

Use of psychedelics in ancient Greece and the Americas came wrapped in religious ceremony.

“There was nothing casual about it,” Pollan writes. “For the most part, the substances were not taken alone but usually in a group under the direction of an elder or shaman familiar with the mental territory, and they were used only on certain occasions, surrounded by ritual and with a clear intention.”