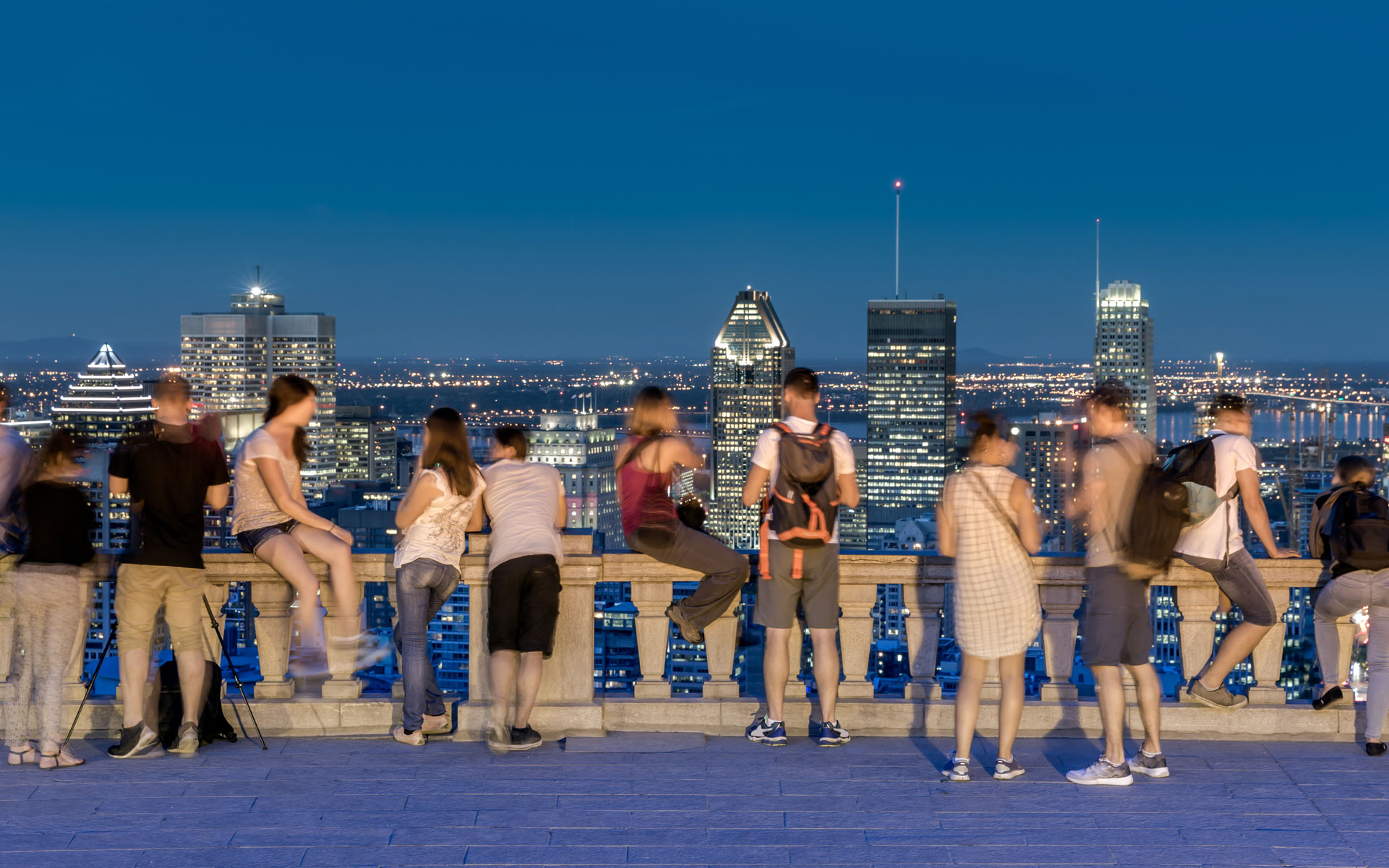 Onfokus/iStock
Finally bending to longtime pressure from municipalities like Montreal and Gatineau—who’ve both claimed for months that a public cannabis ban would be unenforceable—Quebec’s CAQ government relented on its plan to outlaw cannabis smoking and vaping in areas where tobacco smoking and vaping is allowed.

Premier François Legault acknowledged the concerns Mayor Valérie Plante frequently raised—that 60% of Montrealers are renters, and a public smoking ban would effectively leave them no legal place to consume cannabis—saying he was “sensitive” to the “less rich” with “no place of their own to smoke cannabis.”
Related

Cognitive Effects of Cannabis on Youths Are Short-Lived, Meta-Analysis Finds

Premier Legault and his Health Minister Dr. Lionel Carmant, a pediatric neurosurgeon who has made a series of scientifically questionable statements about the harmfulness of cannabis to adolescent users (including disproven claims that cannabis “shrinks” teenage brains, and that cannabis is more harmful to teenage brains than any other substance) have made no similar commitment to ban tobacco use or sales below 21, despite tobacco killing 67% of its users.

Despite continued protests over their plan to ban cannabis for adults below the age of 21, the CAQ remains undaunted in its plan to raise the age for cannabis consumption from 18 (the lowest in the country) to 21 (the highest). 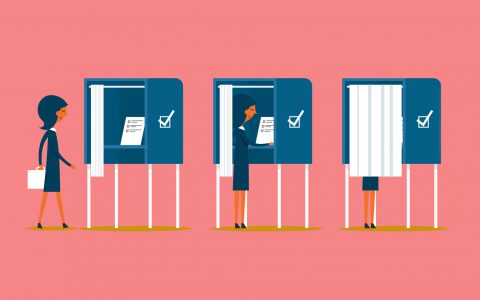 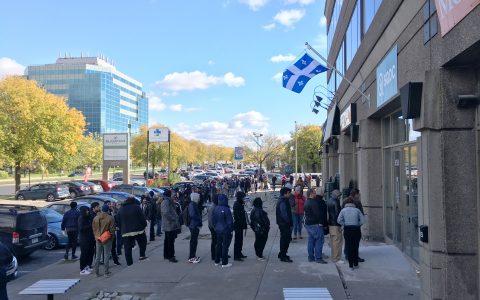