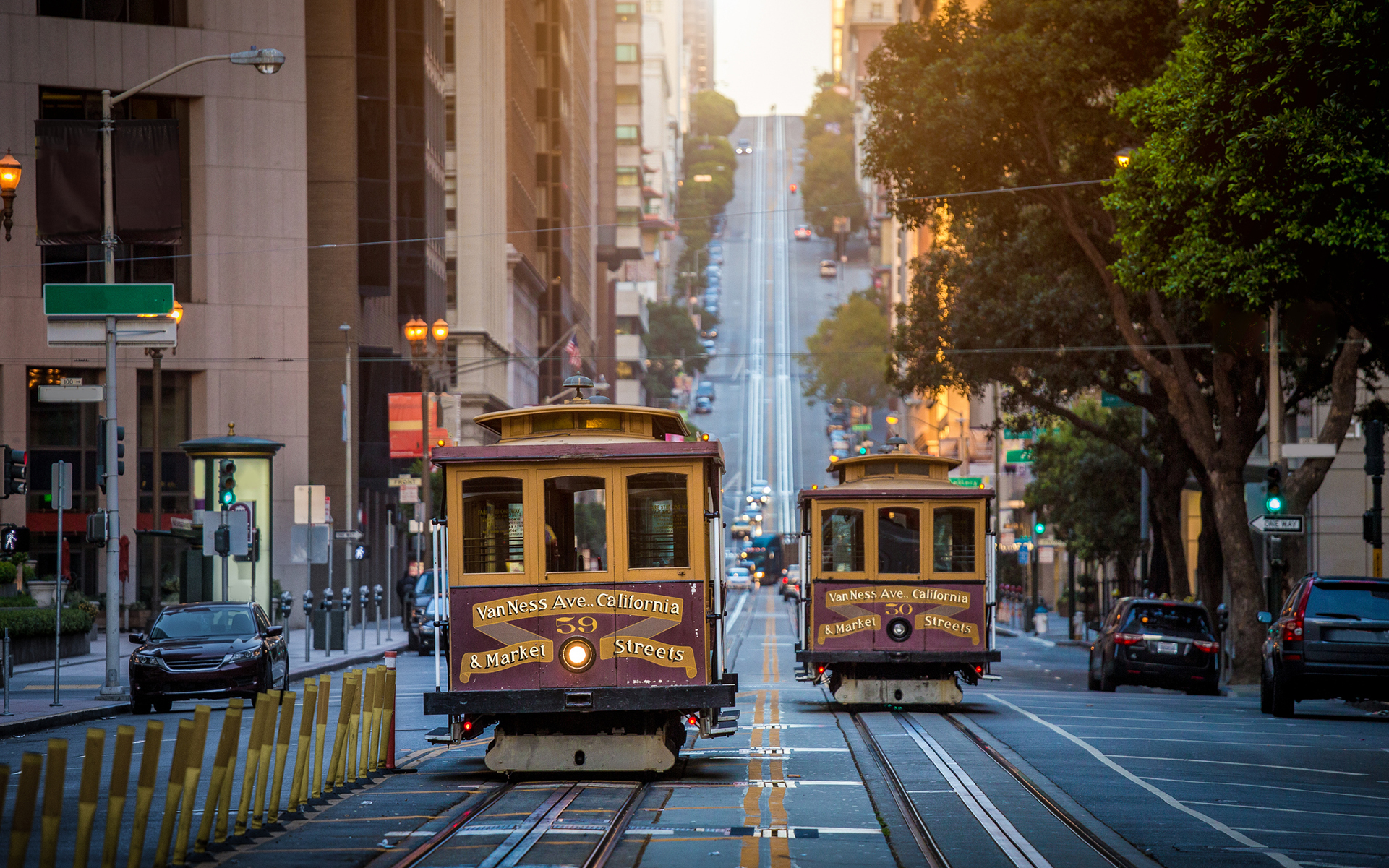 San Francisco cannabis lovers will have to wait a little longer for supervisors to establish regulations over where to allow new recreational marijuana stores in January.

The San Francisco Board of Supervisors voted to hold off on a temporary measure that would allow existing stores to sell recreational cannabis starting Jan. 1 and give the board more time to hash out rules.

The board needed to vote on the temporary cannabis measure Tuesday to be ready for sales on Jan. 1.

Supervisors in this cannabis-friendly city are having a difficult time agreeing to where to allow new recreational stores as critics, many of them older Chinese immigrants, have spoken up against marijuana use around children.

The board will take up cannabis regulations in two weeks after the Thanksgiving holiday.

SAN FRANCISCO (AP) — Famously pro-cannabis San Francisco, where the 4/20 marijuana holiday is celebrated with a group smoke-out on Hippie Hill, is having a surprisingly difficult time establishing regulations for the broad legal market coming to California in January.

Writing local rules in the cannabis-friendly city has taken a contentious turn as critics, many of them older Chinese immigrants who oppose marijuana use, try to restrict where products can be sold.

“Cannabis is effectively legal now and the sky hasn't fallen. A lot of the information people have been given is completely false.”
Supervisor Jeff Sheehy

Divided San Francisco supervisors are scheduled to take up the issue at a board meeting Tuesday, where they may vote on a stop-gap measure to allow the sale of recreational cannabis through existing medical marijuana outlets on Jan. 1 as they continue to figure out where to allow new stores.

The possibility of overly strict regulations has businesses fretting over access and some San Franciscans wondering what happened to the counter-culture, anti-Prohibition city they know and love. The smell of cannabis being smoked is not uncommon in certain neighborhoods and parks.

“Let’s be honest: Cannabis is effectively legal now and the sky hasn’t fallen. A lot of the information people have been given is completely false,” said Supervisor Jeff Sheehy, who uses medical marijuana to mitigate pain from older HIV medications.

But some Chinese-American organizations have pushed back, calling for an outright prohibition on retail stores in San Francisco’s Chinatown. They want future retail stores to be at least 1,500 feet (460 meters) away from schools, child-care centers and any other place minors gather. Supervisors are considering a 1,000-foot (305-meter) buffer that cannabis advocates say is too restrictive for a city as compact as San Francisco.

“We're not just legislators. We are group therapists for 850,000 people.”
Supervisor Aaron Peskin

Ellen Lee, family social worker at the nonprofit San Francisco Community Empowerment Center, which has helped lead the protests, said most of the people opposed to recreational cannabis are elderly and speak little to no English. She said children are impressionable and must be protected from a drug that remains illegal under federal law, and she is frustrated by elected officials.

“We have been meeting with them and talking to them,” she said, “but they are not listening.”

Supervisor Aaron Peskin said Monday he has a holdover measure that will allow 46 existing medical marijuana facilities to sell to adults while the board takes more time to hash out zoning regulations. He said that would allow people plenty of places to buy cannabis come Jan. 1.

Peskin, who represents the Chinatown district, said he expects the board will come up with a resolution that satisfies most people in the diverse city.

“We’re not just legislators. We are group therapists for 850,000 people and understanding what their concerns are, whether we agree or disagree, and addressing them respectfully is very important in the legislative process,” he said.