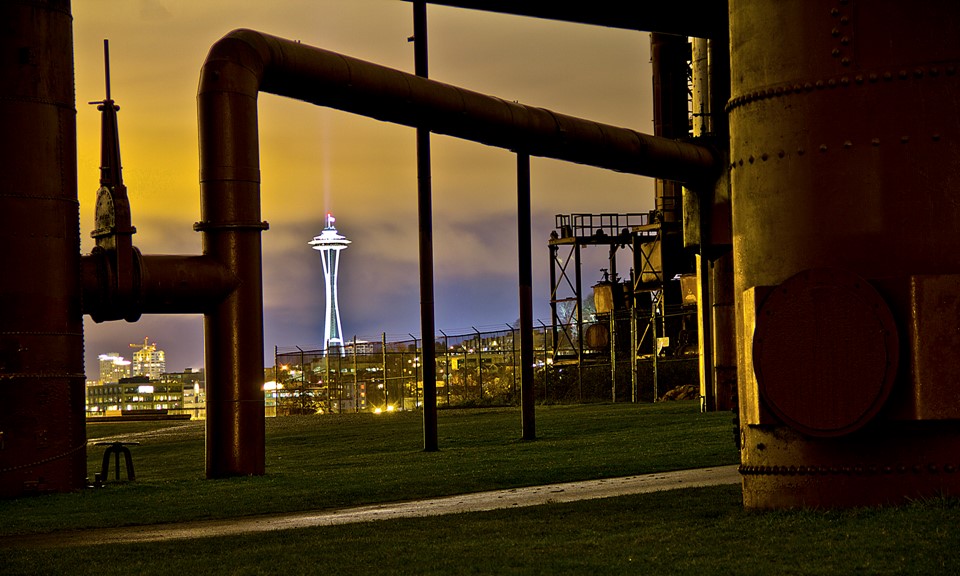 Ever wonder why certain Seattle neighborhoods have so many dispensaries, while others have none? It has to do with zoning, and it’s all about to change.

The Seattle City Council unanimously agreed Monday night to reduce the minimum distance between cannabis businesses and sensitive areas, such as child-care centers and public parks. Since 2012 that distance has been set at 1,000 feet. The new rules set dispensary buffer zones at 250 feet in the downtown core and at 500 feet in other parts of the city.

Buffers for producers and processors will be 250 feet citywide. And no more than two cannabis businesses can be within 1,000 feet, or roughly five city blocks, of one another.

Washington’s Initiative 502, the 2012 measure to legalize adult-use cannabis, established the original 1,000-foot buffer. The state Legislature last year reduced that to 100 feet, although the 1,000-foot rule around schools and playgrounds still remains in effect statewide.

Shrinking the buffer zones, Council members said, will keep cannabis businesses away from sensitive areas while preventing clusters of dispensaries — or “Little Amsterdams” — from sprouting up around the city.

“We are at the leading edge of a new industry,” said Councilman Mike O’Brien, who authored the legislation. “We’re trying our best to get this right.”

With the state already on track to issue more dispensary licenses, the new city rules could bring up to 21 new dispensaries to Seattle.

Existing buffer zones caused dispensaries to cluster together in areas like SODO, where James Lathrop runs Cannabis City. He was among those who supported the change.

“We’re here because of this crazy zoning,” Lathrop told Kiro 7. “We’re a block away from the dump.”