The last time Trump did that, national security advisor Michael Flynn was being hustled out the door.

The pattern may not hold, of course. Sessions is a far more valuable part of Trump’s inner circle than Flynn ever was. But let’s play out the thought experiment here. If Sessions is on his way out, who would replace him?

More to our purposes: Would a Sessions replacement be any friendlier to cannabis legalization laws than Jefferson Beauregard? The answer: Possibly, but probably not.

Let’s look at the possible candidates.

Yes, the lame duck New Jersey governor just had that strangely humiliating meatloaf lunch with President Trump, which may have reminded each man just how much each distrusts the other. It’s hard to imagine Christie turning down such a plum position, though, no matter how much he chafes under the big man’s contempt. His position on legalization is possibly the worst among all the potential candidates. During the 2016 presidential campaign Christie made no secret of his utter disgust with state legalization laws. Though he did sign a bill that added PTSD to New Jersey’s medical marijuana qualifying conditions last year. 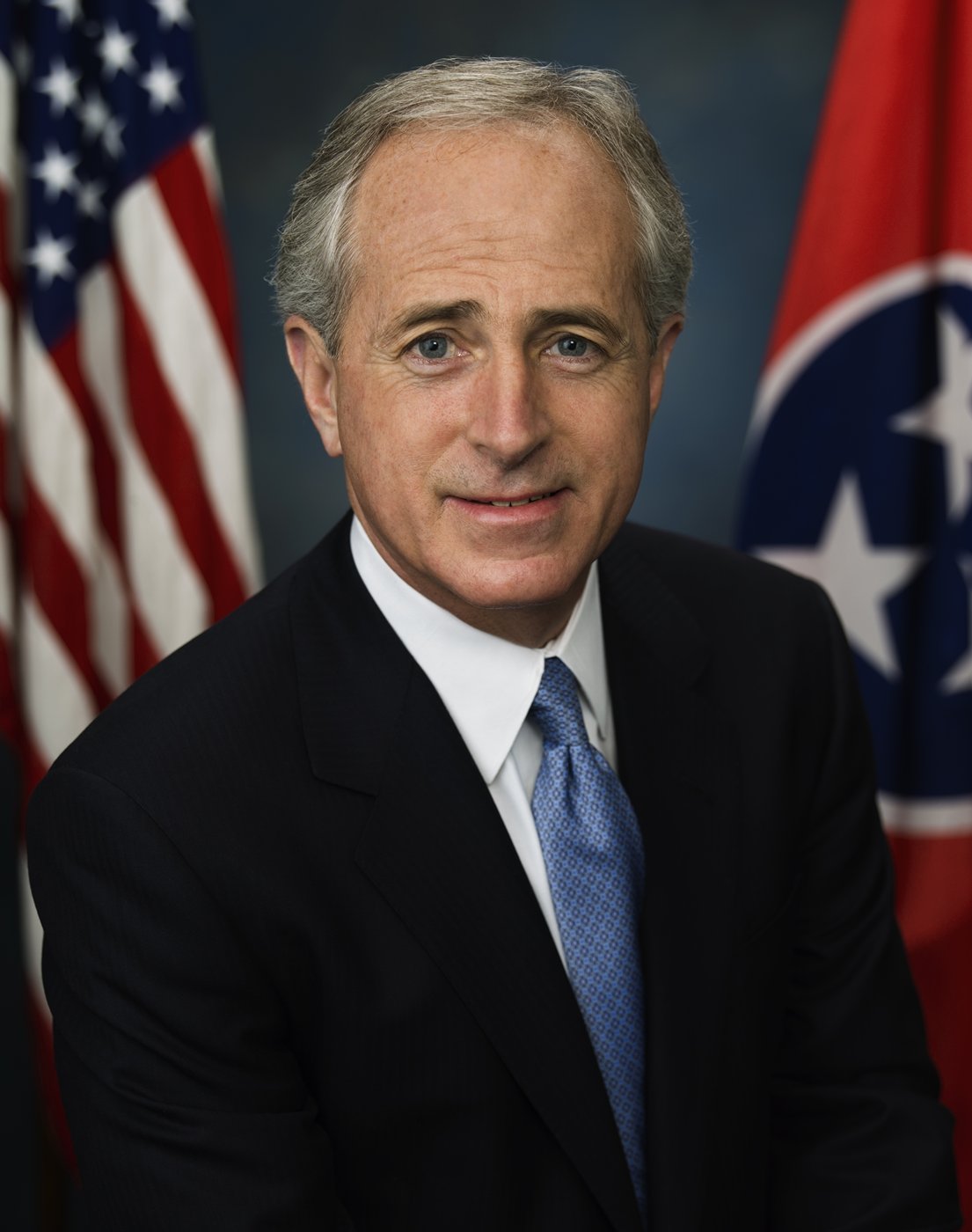 Corker: Central Casting sent him over.

Back in early November, USA Today ran a feature predicting who might get top jobs in the Trump administration. Of all those listed, only Giuliani, Christie, Gingrich, and Tennessee Sen. Bob Corker did not end up in the White House. Granted, Corker is not an attorney. But with his silver hair and lean lawyerly looks, he certainly fits the part—and that has proven to be essential in the eyes of President Trump, Casting Director.

He’s an old-school drug warrior. Cannabis arrests exploded during his tenure as New York City mayor. Two days after the election, Giuliani was all over the AG job. “There’s probably nobody that knows the Justice Department better than me,” he told CNN, adding that “I certainly have the energy” to take on the task of attorney general. And yet Trump passed him over entirely. Not a cabinet position, not even an advisory role. Which makes you wonder. Giuliani may be more of an alpha dog than Trump wants to have around.

Yes, the man who Trump famously called Lyin’ Ted, and who snubbed Trump at the Republican convention, was spoken of as a serious AG candidate back in November. It’s hard to imagine Trump putting Cruz in such a high-profile position at this point, though. You may love Cruz or hate him, but he’s proven that he bows to no man. And that may be something Trump won’t countenance.

Never heard of him? You will. Kobach is a rising star in conservative Republican circles—and he’s only the Secretary of State of Kansas. He’s boring, he’s conventional, and if Sessions flames out in dramatic fashion, Trump might want a low-profile AG who can move through confirmation quickly, and one who will do little to block his agenda. Kobach made his name mostly on immigration and on voting rights issues (mainly to keep Latinos from committing “voter fraud”), so we don’t know much about his position on legalization. But he’s a Republican from the state that sued to overturn Colorado’s legalization laws. So it’s fair to assume that Kobach’s position isn’t exactly aligned with NORML’s.

Gingrich remains kind of an eternally benched utility player on Team Trump—always ready to step up to bat but never called. Gingrich would be an intriguing choice for AG, if only because he’s not a lawyer. Before running for public office, he made his living as a history professor. Then again, Steve Bannon has a seat on the National Security Council, so clearly President Trump has no problem making unusual and precedent-breaking choices. 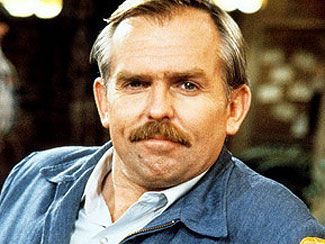 Of the “Big Three” Trump confidants who’ve been shut out of the White House (Giuliani, Christie, and Gingrich), Newt could actually be the most cannabis-friendly. The Huffington Post once published an entire column based on this idea. Yes, Gingrich proposed the death penalty for cannabis 20 years ago. But he also harbors an eccentric streak. Reason, the libertarian magazine, once noted that “there’s no denying that Newt is smart, but there’s a zany, Cliff Clavin aspect to his intellect. At times, Gingrich, who’s written more than 150 book reviews on Amazon.com, sounds like a guy who read way too much during a long prison stretch.” Gingrich could go either way. He could double down on his former stance and turn the Justice Department’s firepower on Colorado, Washington, and Oregon. Or he could take delight in a counter-intuitive position and stake out a libertarian, state’s rights policy. Hard to say.