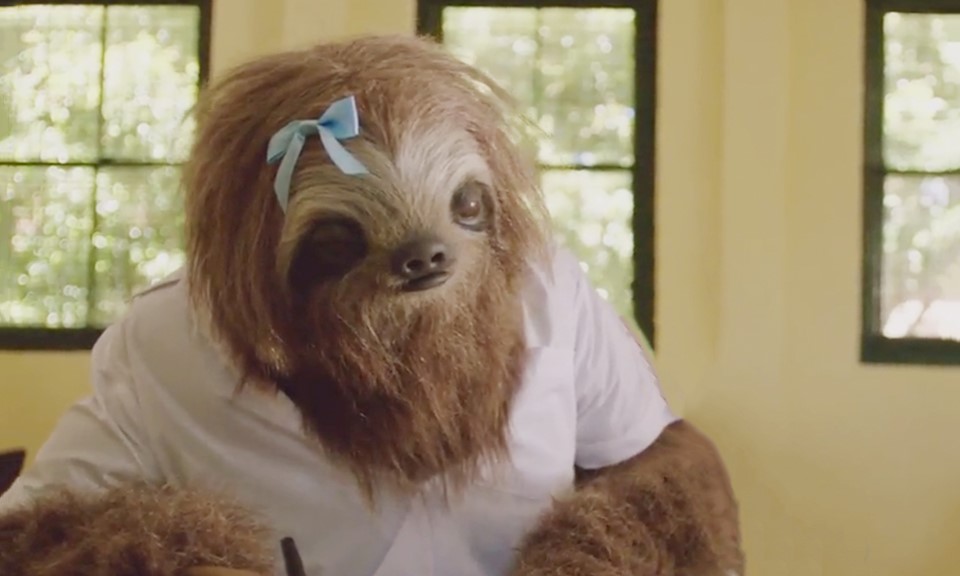 After watching the social media world mock their anti-drug campaign, the creators of Australia’s infamous Stoner Sloth PSAs are punching back. In an interview with the Sydney Morning Herald on Sunday, a Saatchi & Saatchi spokesman defended the ad agency’s work as a “significant return on investment and involvement."

“The videos have truly gone viral,” the agency rep told Herald writer Eamonn Duff. Global media derision “is now providing a platform for parents and teenagers all over the world to have ‘the conversation’ about cannabis in an engaging way.”

Fair point, that. For a $360,000 budget, the New South Wales government got more than 4 million views on YouTube and Facebook, and a globally recognized symbol of the adult-teen generation gap.

As for the social media derision that greeted the ads, the S&S official spun it as a classic Old People Problem. The videos were designed “specifically for teens; the audience is not for adults or long-term cannabis users,” the spokesman said. A rep for media agency UM, which handled the media buy, said its research indicated “the majority of negative comments are not from our target audience, which is teenagers.”

In other words: It’s not our worry if you don’t get it, Dad. It’s not meant for you.

Mmm, no. Here’s a curious case of an agency simultaneously arguing the success of the campaign (The kids get it even if you don’t) while heralding the social media FAIL fuel (4 million views!) as a sign of its global reach.

Let’s give Saatchi half credit. Look, the kids think the sloth ads are just as ridiculous as adults do. But 4 million views are 4 million views. And if humor provides an easier entry point into the awkward teenage conversation about cannabis use, the legal age and the effects of consumption, the government has gotten more than its money’s worth.

As a bonus, the poor Stoner Sloth has provided entertainment for all of us stuck at work during this holiday interim week. In the weeks since going viral, an entire genre of parody videos have been turned out by people with a lot of creative time on their hands. They include:

The anti-salt brigade: “Say NO to the White Death":

We’re not saying salt is heart-healthy, but “the White Death” seems a bit of an overreach…

Frankly we’re not sure what this one’s all about. 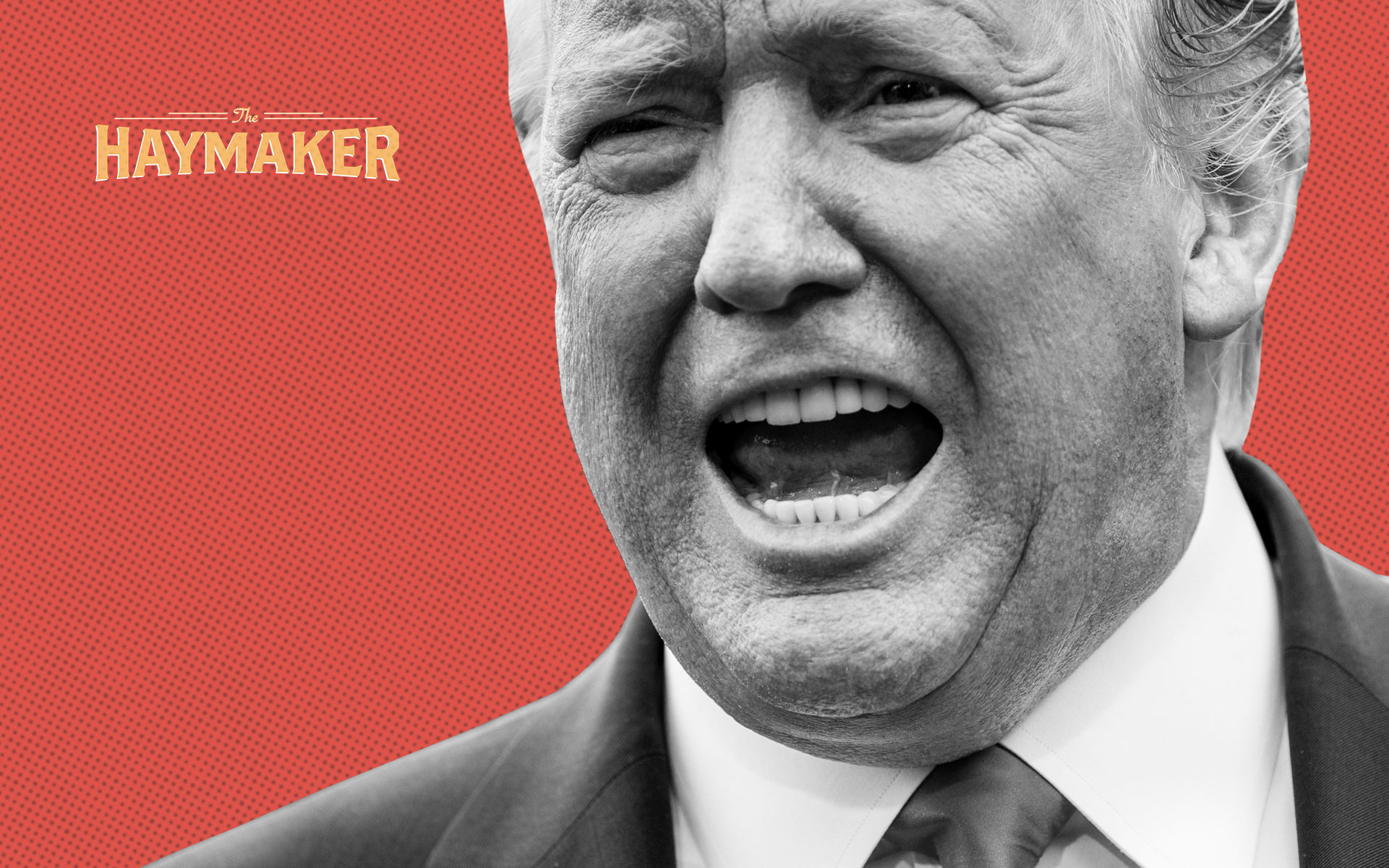 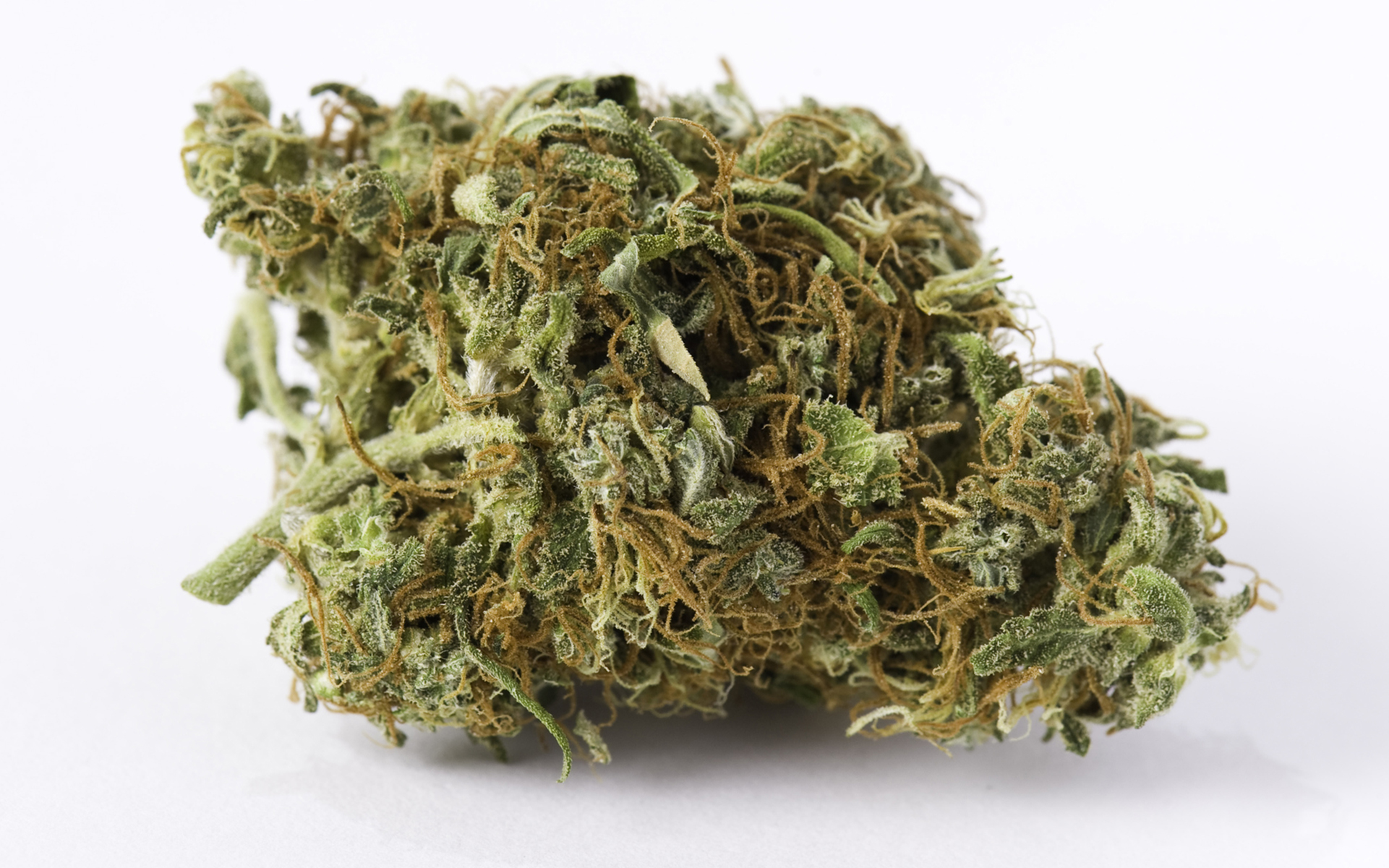 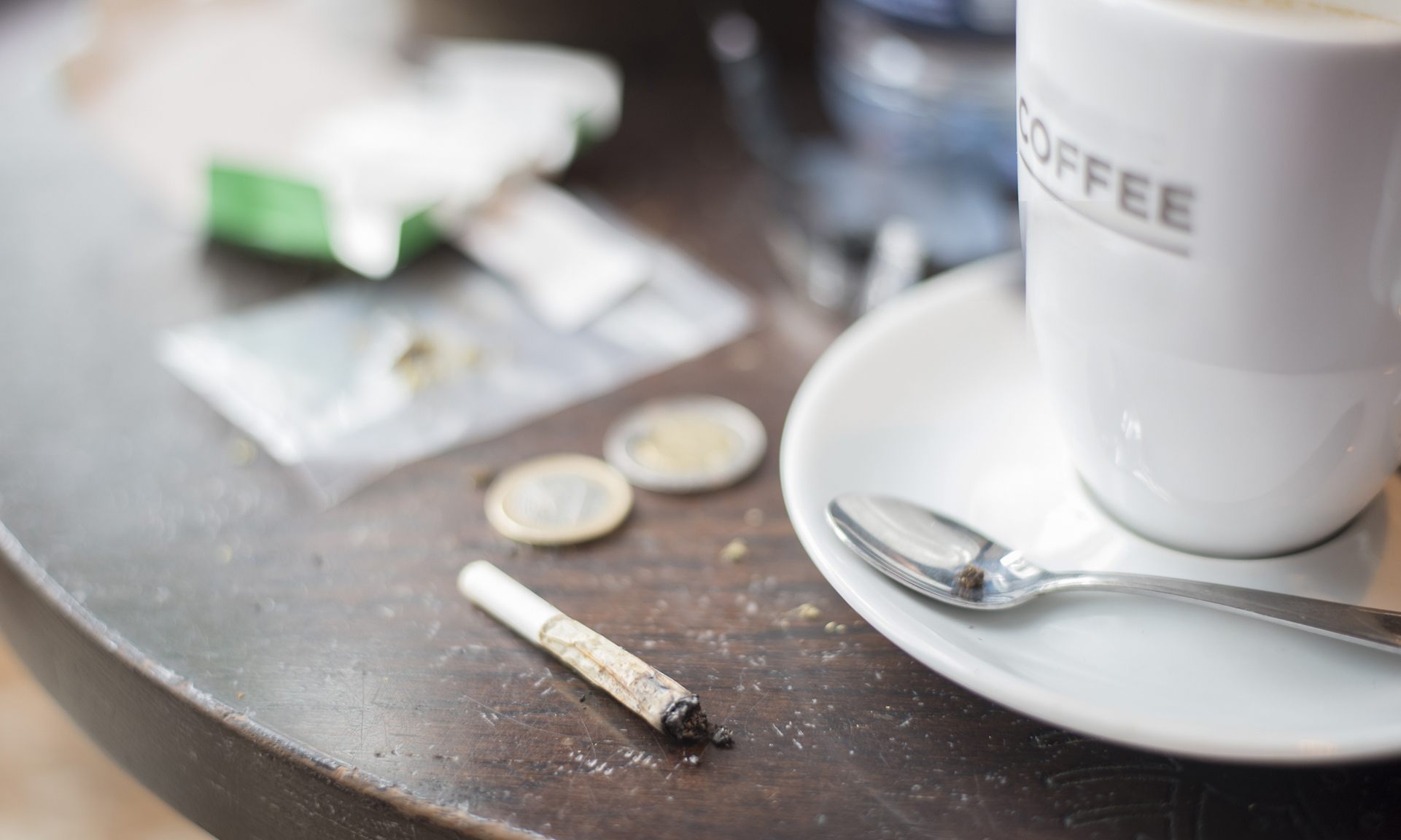