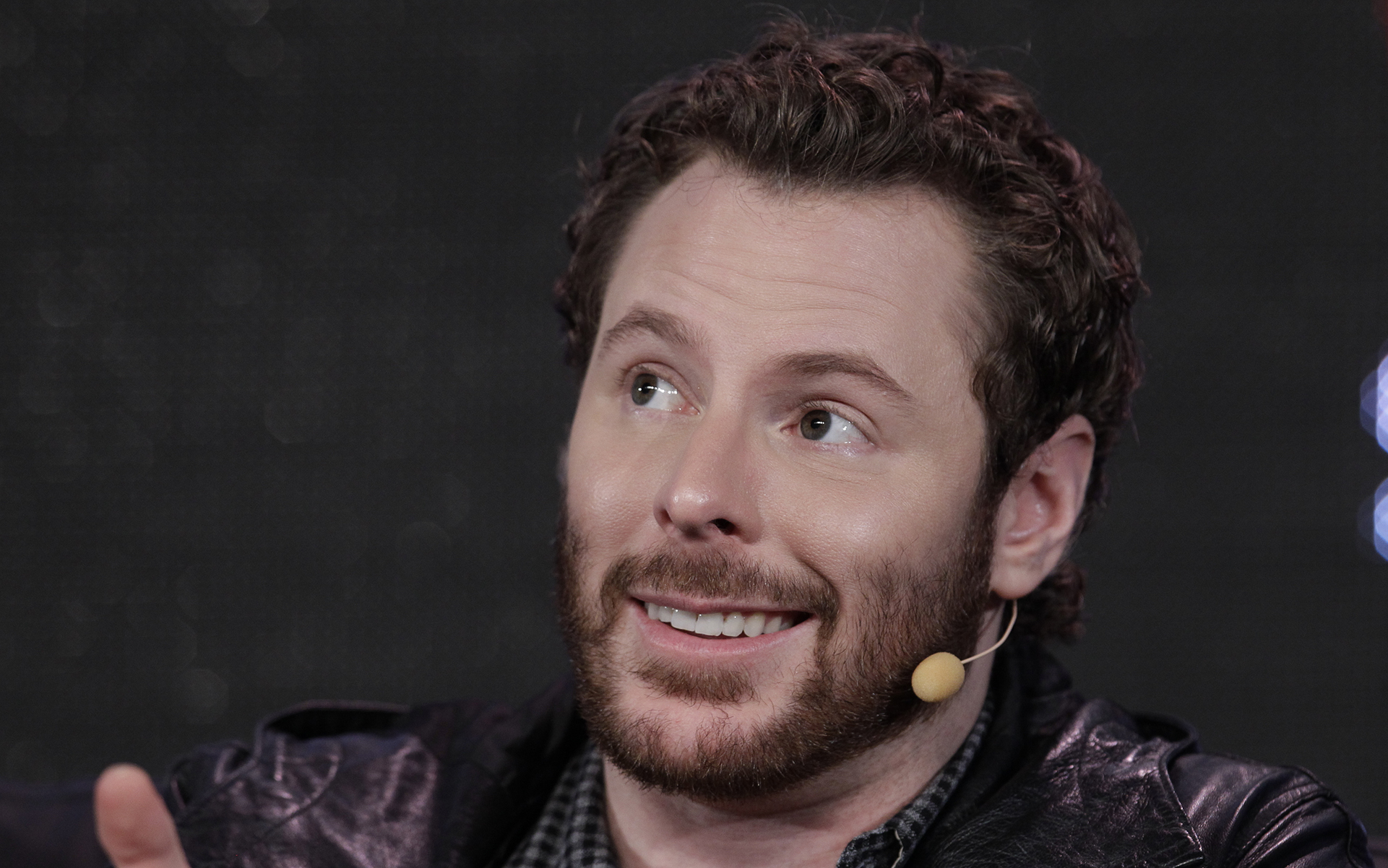 Sean Parker, Chairman of of Causes and a Managing Partner, Founder's Fund, speaks at Web. 2.0 Conference in San Francisco, Monday, Oct. 17, 2011. Parker was co-founder of Napster. (AP Photo/Paul Sakuma)
As polls indicate a widening lead for Proposition 64, California’s adult-use legalization initiative, public disclosure documents reveal an immense 60-to-1 advantage for proponents in the funding race. As of September 1, advocates for Prop 64 have raised $11,752,943. Opponents have reported only $229,385.

That funding advantage seems to be paying off, as the most recent poll shows Prop 64 leading, 71 percent in favor to 26 percent opposed.

A scan of the campaign financing database reveals some interesting names. Napster founder and former Facebook president Sean Parker heads the money list, with $2,316,579 donated to the initiative. Drug Policy Action, the PAC arm of the Drug Policy Alliance, has donated $1.75 million to the cause.  The Drug Policy Alliance, an educational nonprofit organization run by Ethan Nadelmann, has been supported over the years by billionaire philanthropist George Soros, among others.

Prop 64’s opponents, so far, are limited to one group: No on Prop. 64, sponsored by the California Public Safety Institute. The group has amassed $229,385 in the fight to keep cannabis illegal. The California Public Safety Institute is a group founded by John Lovell, a Sacramento-based lobbyist who does a lot of work on behalf of law enforcement unions and trade associations. 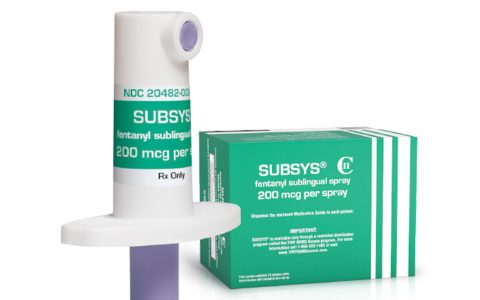 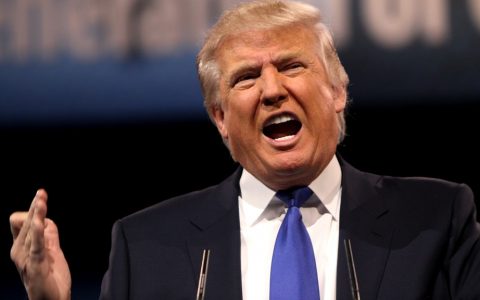 Where Does Trump Stand on Cannabis? It’s Anyone’s Guess