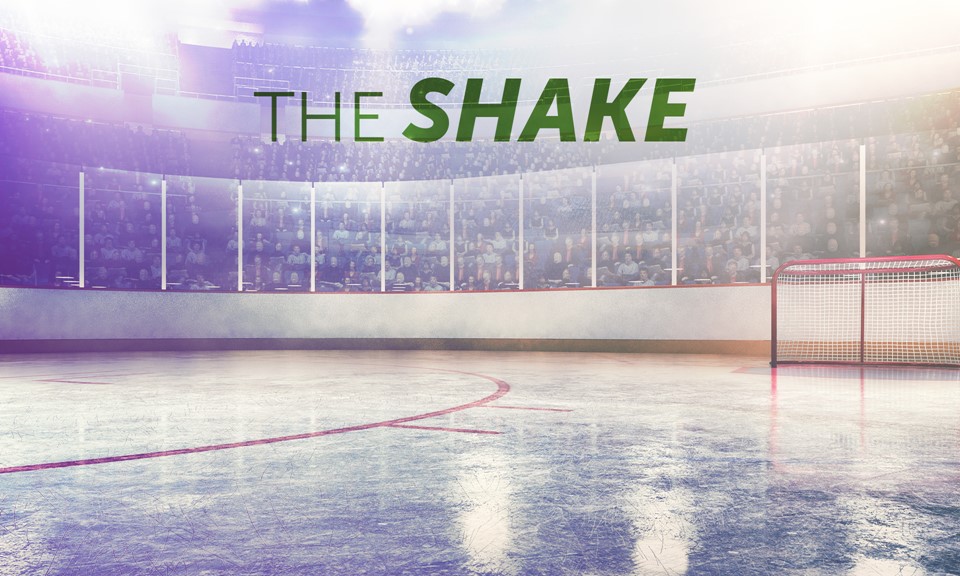 Steve DeAngelo calls cannabis the “worst kept secret in athletics.” The high-profile cannabis advocate and co-founder of Oakland’s Harborside Health Center (which recently came out on top in a long-running legal battle with the feds) has an op-ed post at The Weed Blog about the widespread use of cannabis by professional athletes and the leagues’ worrisome reliance on prescription opioids.

Trying to make it big in the cannabis industry? Willamette Week’s “Potlander” has a roundup of 19 common traps that might torpedo your big idea.

How did the NYPD chief get cannabis so wrong? Earlier this week, Chief Bill Bratton said cannabis is behind “most of the violence we see” in the city. Advocates immediately challenged the claim, and now The Atlantic’s Conor Friedersdorf is out with a piece about why Bratton’s logic is completely upside-down.

Los Angeles has lots of potholes, and they’re not all literal. Changes to state law, controversial local rules, and the impending possibility of adult-use legalization in California have combined to create a tense situation in Los Angeles, the L.A. Weekly’s Dennis Romero writes.

Washington will allow out-of-state cannabis financing. Sort of. A new rule adopted last week by the Washington State Liquor and Cannabis Board has confused industry stakeholders since it was proposed earlier this year, cannalawyer Hilary Bricken writes in a Canna Law Blog post that spells out the specifics.

2 Chainz digs into a half million dollars’ worth of cannabis products, because YOLO. For the latest season of GQ’s Most Expensivest Shit, the rapper sampled from a $500,000 collection of wares, including a $50,000 bong, THC crystals that cost $2,500 a jar, and an assortment of other opulent offerings. Check out the episode to immediately feel poor and sober.

What’s up in Wyoming? As part of a special, six-topic series, WyoFile is digging into the status of cannabis — medical and otherwise — in the Equality State. (Yes, the “Equality State.” Fun fact: Wyoming was the first U.S. territory to adopt women’s suffrage.)

Vietnamese quiz President Obama on past cannabis use, president waffles. On a recent state visit, a Vietnamese youth asked the president whether reports of his cannabis consumption as a young man are true. “I don’t know if that’s true,” Obama replied, according to ABC. “Don’t believe everything you read on the internet.”

And finally, this guy likes to dress up like a dog. You do you, sir. 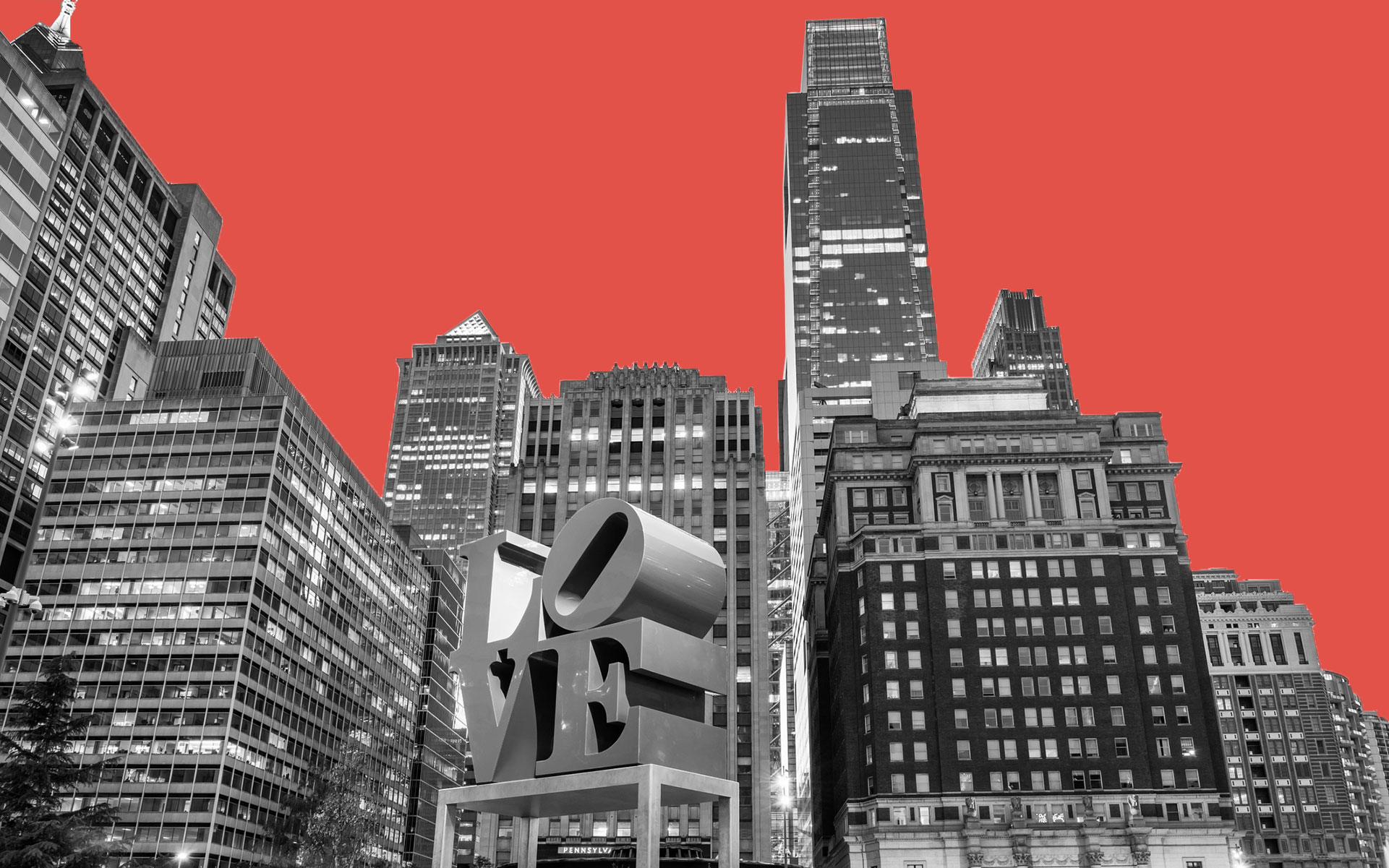 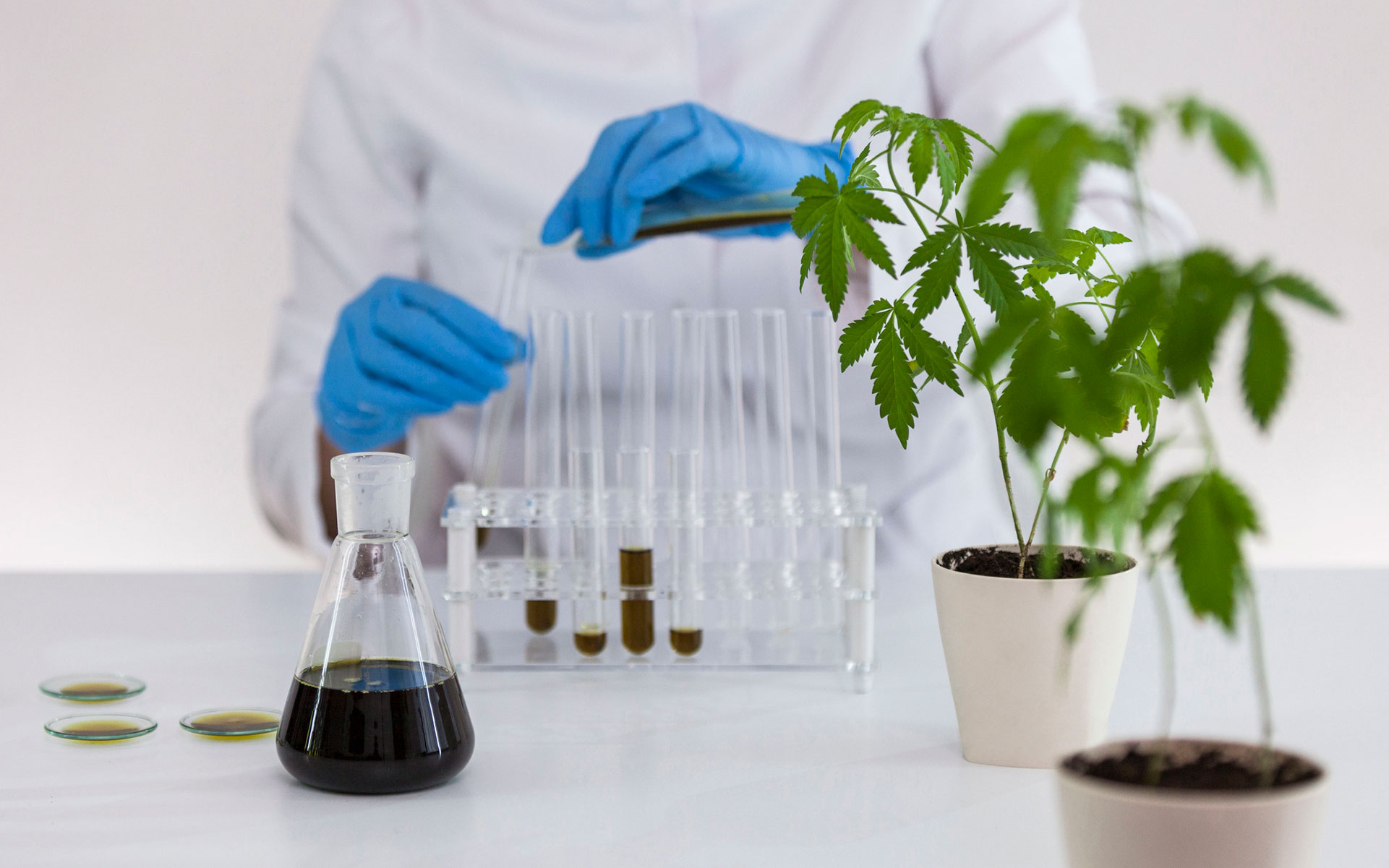 The FDA is worried about CBD. Should you be concerned? 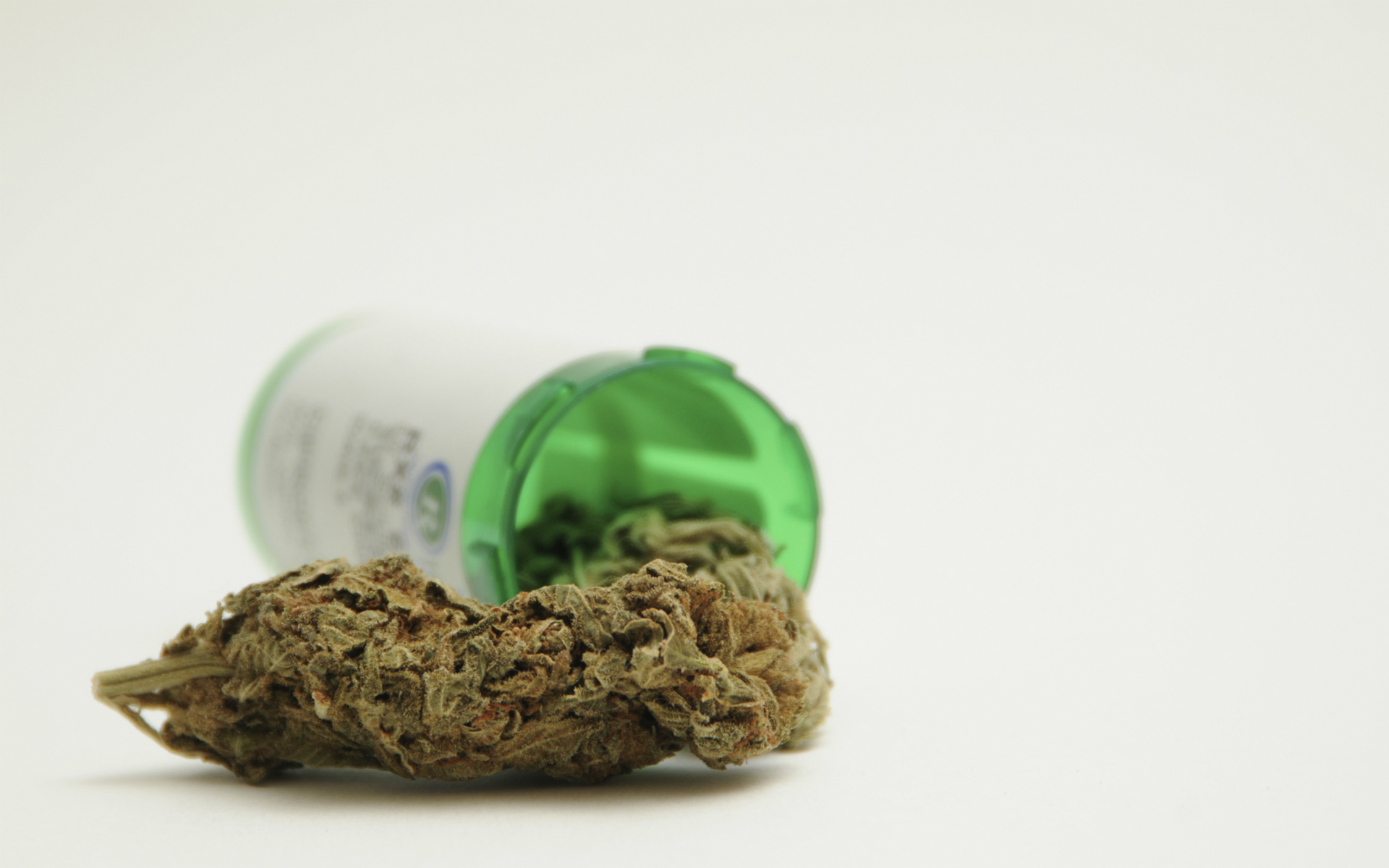