The Shake: Racial Disparities in Arrests and a ‘Willy Wonka’ Cannabis Party 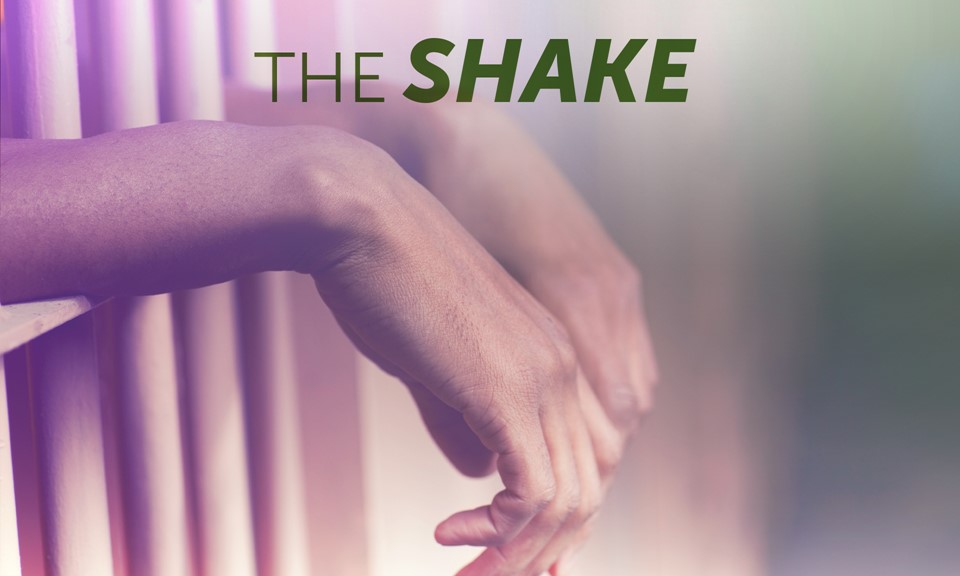 Racial disparities persist in D.C., even with fewer arrests. Continuing a pattern we’ve seen in Oregon, North Carolina, and other jurisdictions, arrest data in Washington, D.C., show you’re more likely to be arrested for cannabis if you’re black — even where cannabis is legal. The Associated Press reports that arrests relating to cannabis have dropped by 85 percent in the District from 2014 to 2015, but racial differences persist. More than 80 percent of the 259 people arrested for smoking in public since July 2014 were black, according to police data obtained by the Drug Policy Alliance.

LSU considers getting into cannabis growing. Under Louisiana’s new medical marijuana law, Louisiana State University and Southern University each has first option to become the grower and supplier for patients legally allowed to access cannabis in pharmacies. LSU officials are looking into the costs of such a grow — $10 million to $15 million, by some estimates — and haven’t yet decided whether to get into the business. Under state law, qualifying conditions are limited to glaucoma, spastic quadriplegia, and symptoms that arise from chemotherapy as a cancer treatment. The strain names alone make this a mighty tempting opportunity: Yellow Tiger. Bayou Bush. Les Miles.