The Shake: The New Yorker’s Licensing Fail and a Very Sad Alabama Mother 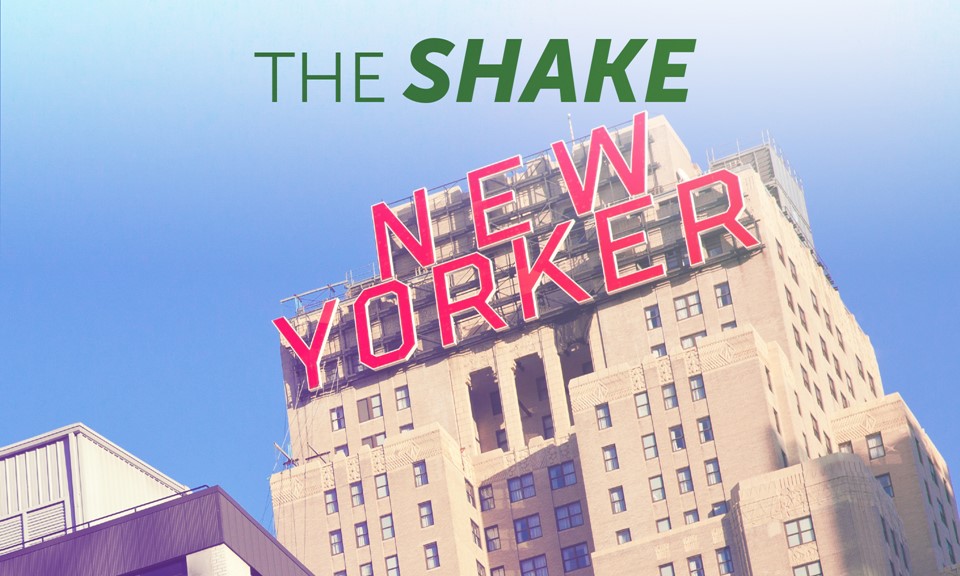 Here's how not to issue cannabis licenses. The New Yorker ran a twee article yesterday, “How to Design a Marijuana License Lottery,” that lauded the mathematical theory behind Washington state’s 2014 cannabis license lottery. It’s a fun piece, but it entirely ignores the fact that the lottery was gamed by applicants and resulted in unprepared retailers, scant supply, and dozens of unused ghost licenses. Most states preparing their own licensing regimes now reject Washington’s model in favor of a scoring system that brings the most experienced and prepared actors into the system. Washington itself abandoned the lotto scheme in its latest round of licensing. So… more like how not to design a marijuana license lottery, really.

Feds host a medical cannabis summit, forget to invite medical cannabis experts. The National Institutes of Health opened a two-day conference on cannabinoid medicine this morning in Bethesda, Md. It’s a “historic” event in that this is the first time the NIH has hosted a cannabinoid medicine conference rather than a traditional cannabis harm conference. But NIH organizers somehow forgot to invite most of America’s leading cannabinoid experts and researchers, including UC San Francisco pioneer Donald Abrams, PTSD researcher Sue Sisley, and others doing groundbreaking work outside the NIH’s strict reefer madness mindset. Dr. Sunil Aggarwal, who recently spent a year as a clinical fellow at the NIH campus, told David Downs of the East Bay Express that “there is a strong bureaucratic taboo in discussing any of the reemerging science or art of cannabis medicine” on the Bethesda campus.

Massachusetts AG asks voters to “wait” on legalization. Continuing the Bay State’s full-court press against adult-use legalization, Attorney General Maura Healey asked voters to “see how it plays out in other states” before voting yes. “Not now, not at this time,” she said. “We’re in the midst of this opioid crisis.” Which is odd, because ending the opioid crisis is one of the talking points in favor of legalization. Healey’s ask begs an interesting question, though: How long should voters wait? Colorado and Washington have been legal and regulated for four years now. We’re wondering if she wants a decade to pass. Or two. Perhaps we should wait for more research, too. Because we just don’t know enough.

Alabama cops ruin mom’s anniversary. Police in Heflin, Ala. (that’s on the eastern edge of the Talladega National Forest, y’all), “stopped a vehicle for multiple violations” and claim to have discovered the smell of burning cannabis. According to reports, the officers spotted a box in the car, “sealed with a bow, which the driver claimed was an anniversary gift for his mother.” Inside the box were two pounds of cannabis in a vacuum-sealed bag. “The suspects are now in jail and off our Streets,” reported the Heflin Police Department’s Facebook page, which features a photo of Officer Turner holding said box and anniversary card. We’re not saying that transporting two pounds of cannabis across the fine state of Alabama is the smartest decision an individual can make. We are saying, however, that somewhere out there among the magnolia trees there may be a mother whose anniversary was made just a little bit sadder.

QUICK HITS: From the Department of Least Surprising Headlines comes this from the San Francisco Chronicle: “Gavin Newsom endorses legal marijuana initiative.” Good. The suspense was killing us. (We joke because we love, Gavin. Glad to have the support.) Albany, N.Y., credit union SEFCU goes public as the banking partner working with Vireo Health, one of the state’s new medical cannabis dispensaries. 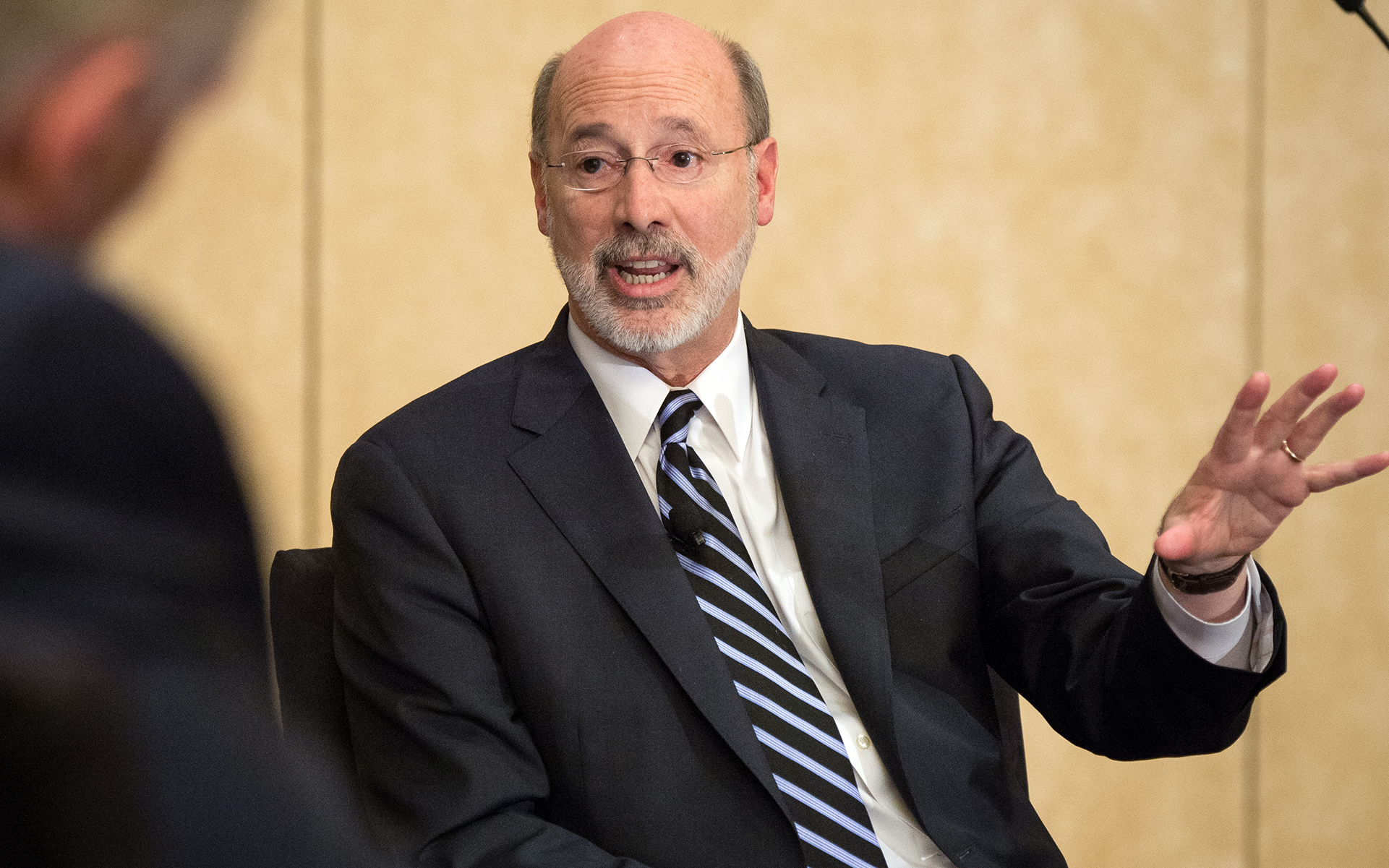 This Week in Cannabis: Top Stories From Across Canada From June 29-July 5 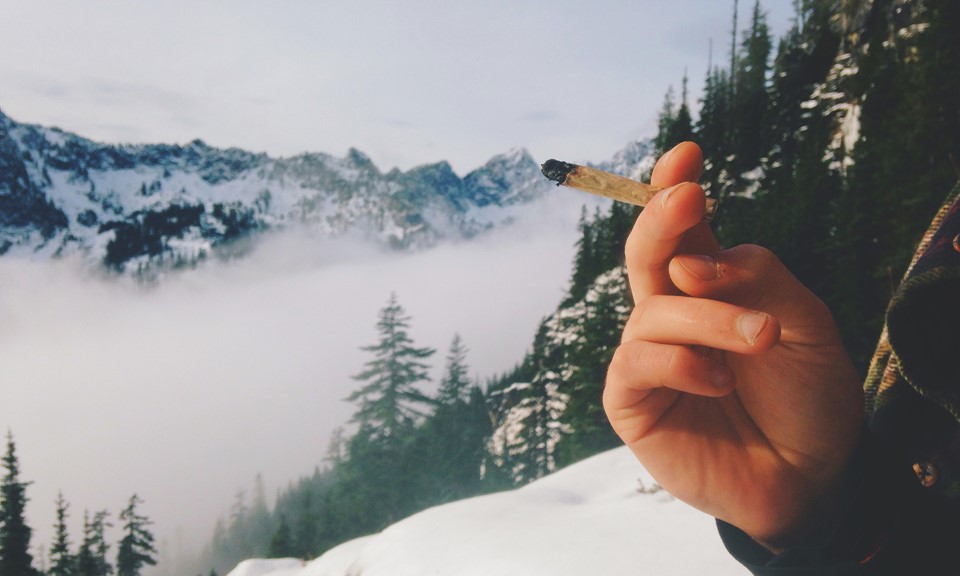