The U.N. Already Blasted Legalization and the Conference Just Started 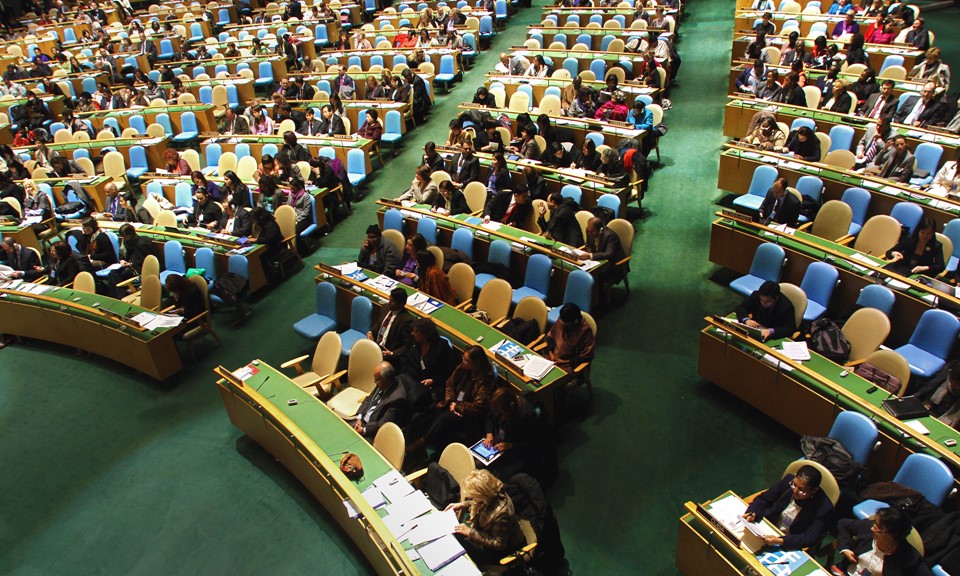 The United Nations General Assembly's Special Session on World Drug Policy opened this morning in New York with fighting words from Werner Sipp, president of the U.N.’s International Narcotics Control Board, who blasted the idea of cannabis legalization and “so-called ‘new approaches’” to drug policy.

In the run-up to today’s opening, a number of prominent world leaders, including former U.N. Secretary-General Kofi Annan, called on the U.N. to end the failed war on drugs. Sipp, in response, defended the antiquated U.N. conventions on drug policy, which, he said, “never called for a ‘war on drugs.’”

At the same time, Sipp added, “the future of global drug policy is not a false dichotomy between a so-called ‘war on drugs’ on the one hand and legalization and/or regulation of non-medical use of drugs on the other.”

“Quite the contrary,” he said. “What we need is to better implement the drug-control treaties, which require a balanced and comprehensive approach where health and welfare is at the core of policy.”

Many drug reform activists had hoped the U.N. special session might mark a turning of the ship, away from draconian punishment and toward a harm-reduction model in drug policy. They didn’t expect radical reform — but they did hope for an opening.

Sipp seemed to dispel any notion of reform with his opening remarks. The existing drug conventions, he said, “provide states with some flexibility to adopt measures such as treatment and rehabilitation” as an alternative to criminal sanctions.

“However, flexibility has limits,” Sipp warned. “It does not extend to any non-medical use of drugs.” Early attempts at adult-use legalization, as in Colorado, Washington, and Oregon, “are in clear contravention of the conventions,” Sipp declared. “You — the states parties to the conventions — have a responsibility to address this challenge.”

So much for an opening for reform. The U.N. special session continues through Thursday. We’ll see if member nations bow to Sipp’s hard party line or initiate a revolution from below. 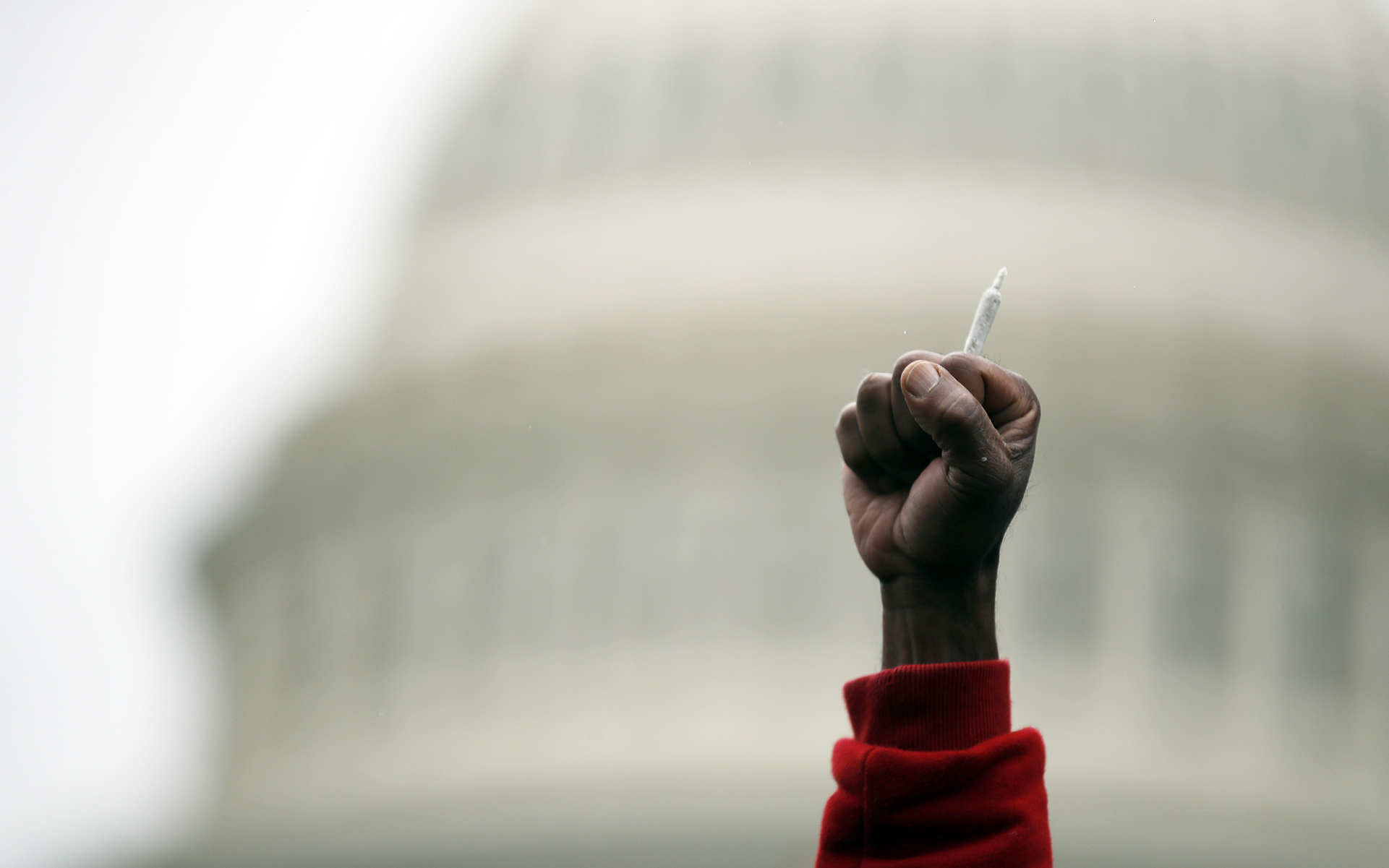 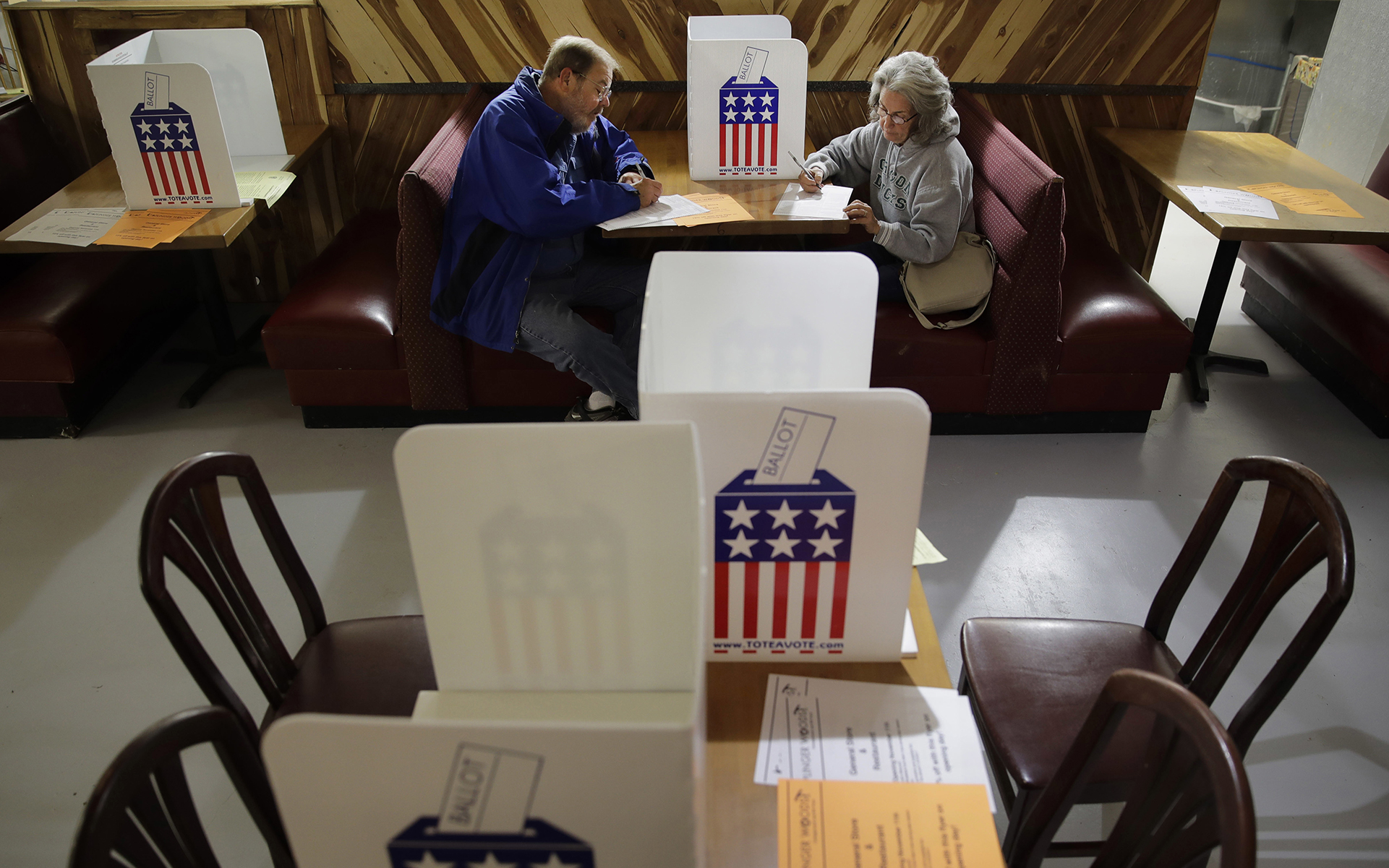 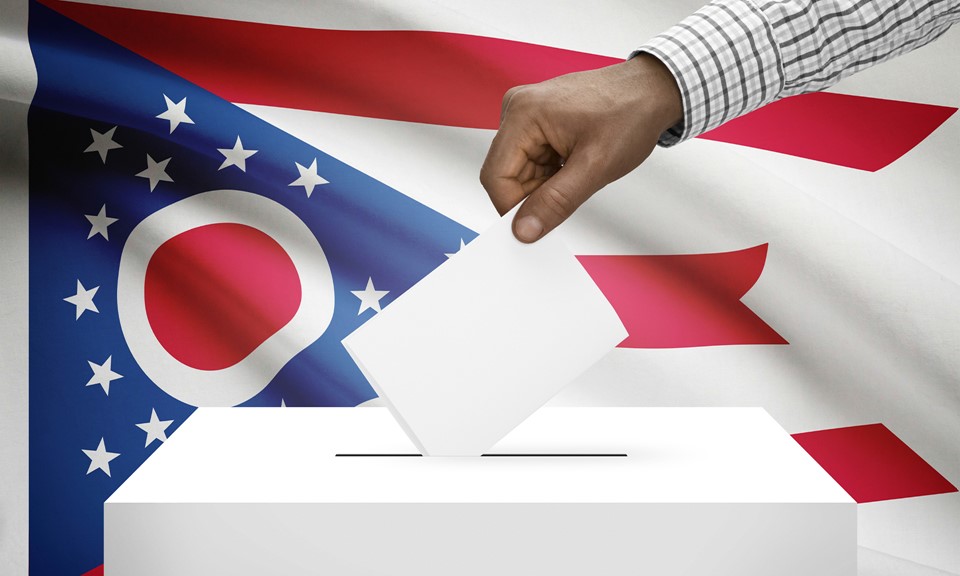