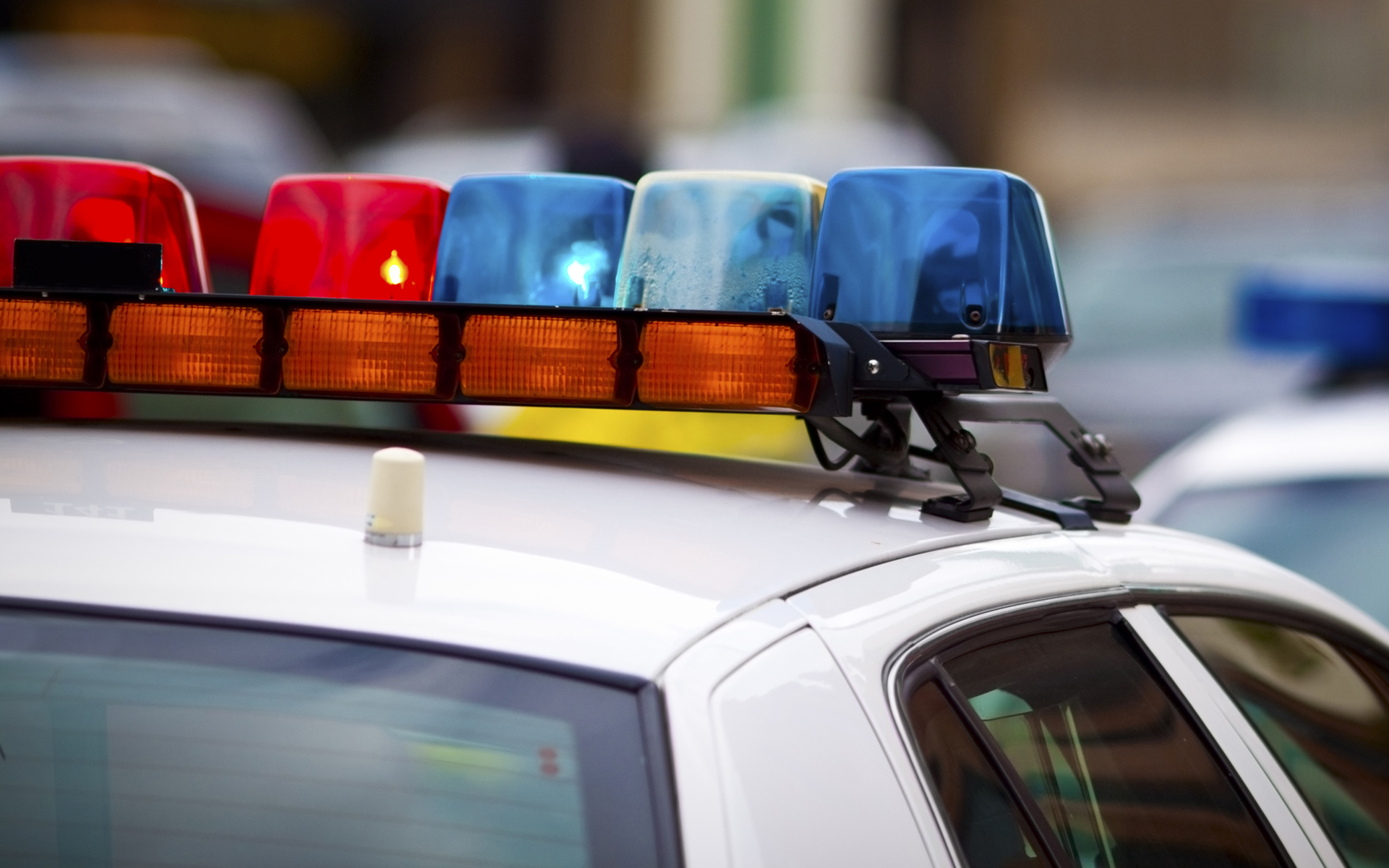 The sting took place during the night of Thursday, Oct. 12, in Santee, a 16-square-mile city in San Diego County. Authorities seized 12.76 pounds of cannabis and arrested six drivers, each from a different delivery operation, according to a statement from the San Diego Sheriff’s Department.

To nab the delivery drivers, deputies posed as patients and, through an unidentified website, placed orders for marijuana to be delivered to the Carlton Oaks Country Club. When the unsuspecting drivers showed up with the products, they were arrested and charged with misdemeanors for violating Santee’s municipal code.

“We were very surprised that the county chose to go after delivery this hard first.”
Elizabeth Wilhelm, San Diego Cannabis Delivery Alliance

Commercial cannabis activity of any kind is currently illegal in San Diego County—a fact not disputed by the San Diego Cannabis Delivery Alliance, an association that advocates for standalone delivery services. But the manner in which sheriffs’ conducted the operation, the group’s president told Leafly, has already caused issues for businesses and patients seeking safe access to medicine.

“We’re recommending to everyone in San Diego right now … to not accept new patients while these sting operations are going on,” Elizabeth Wilhelm said. As for customers, she added, “they’re not going to have as much access. It’s going to be greatly, greatly diminished.”

Wilhelm claims that undercover officers in the sting entrapped the delivery drivers, garnering their trust by providing all the documentation needed for a legal medical marijuana delivery, such as including a valid California ID and a doctor’s recommendation for cannabis. The amounts ordered by the decoy customers were paltry, she said, and all the orders were consistent with reasonable, personal use.

In a statement, she noted that delivery services fill a niche in neighborhoods that decide not to allow storefront medical cannabis sales.

“We understand that not every community needs or wants dispensaries, or other cannabis activities, but every community has medical marijuana patients who deserve safe and private access at their homes or businesses,” the statement said.

Wilhelm also said she was surprised to see officials targeting delivery operations rather than storefront dispensaries themselves. San Diego County has “really let illegal dispensaries proliferate,” she said. While the delivery drivers were arrested with relatively small amounts of cannabis, nearby dispensaries—also prohibited by law—often operate unimpeded, selling to hundreds of patients per day.

“We were very surprised that the county chose to go after delivery this hard first,” Wilhelm said.

Wilhelm contested the sheriff’s department’s characterization of the sting, alleging that seven, not six, drivers were arrested and that one person reported having their car impounded. Sheriff’s Department officials, however, said that no vehicles were impounded and, contrary to some media reports, no phones were confiscated.

Prior to the sting, the Santee Station in San Diego County had received complaints related to the sale marijuana products, according to a statement from the sheriff’s department. Over the six months preceding the undercover operation, the department said, the area had seen a “noticeable increase in violent crime associated with the sales of marijuana,” including carjackings, shootings, and robberies.

“If we don’t have illegal deliveries and sales sites in Santee and Lakeside then they can’t be robbed,” Capt. Hank Turner told Leafly via email. “Robbery is up substantially in San Diego County this year. This is one strategy out of half a dozen we are using.”

Wilhelm, of the delivery alliance, called that explanation “the craziest thing” she had ever heard. “I’ve never received a phone call from a delivery operator saying they had been carjacked,” she said, “nor have I received a call from anyone about being involved in a robbery.”

“Santee is known for its known opioid and methamphetamine epidemic. It’s been known for that for over 30 years,” Wilhelm said. Instead of targeting medical marijuana patients who are desperate for safe access to cannabis, the San Diego sheriffs should be funneling their resources towards fighting pharmaceutical and heroin use in East San Diego County cities like Santee.

While law enforcement often claims a connection between cannabis operation and violent crime, the relationship is a complicated one. Skeptics note that cannabis businesses generally don’t have access to banking services and thus handle considerable amounts of cash—which in itself can be alluring to criminals. And a recent study out of USC and UC Irvine business schools found that closing dispensaries correlated with an increase in crime.

This sting was the first time law enforcement conducted an operation of this kind in Santee and was intended to curb illegal marijuana deliveries in the area, Turner said. And though such stings may be unfamiliar in Santee, they’ve been used by law enforcement to target illegal marijuana operations elsewhere. Last year in Seattle, for example, police orchestrated a string of stings in which they ordered cannabis delivered to a motel room. At the time, critics noted that the punishments affected primarily low-level drivers, not the illegal delivery services themselves.

Turner would not comment on which delivery companies were targeted or what services were used to place the orders. Wilhelm, for her part, believes that information is being withheld in part because the department plans to continue the stings going forward. 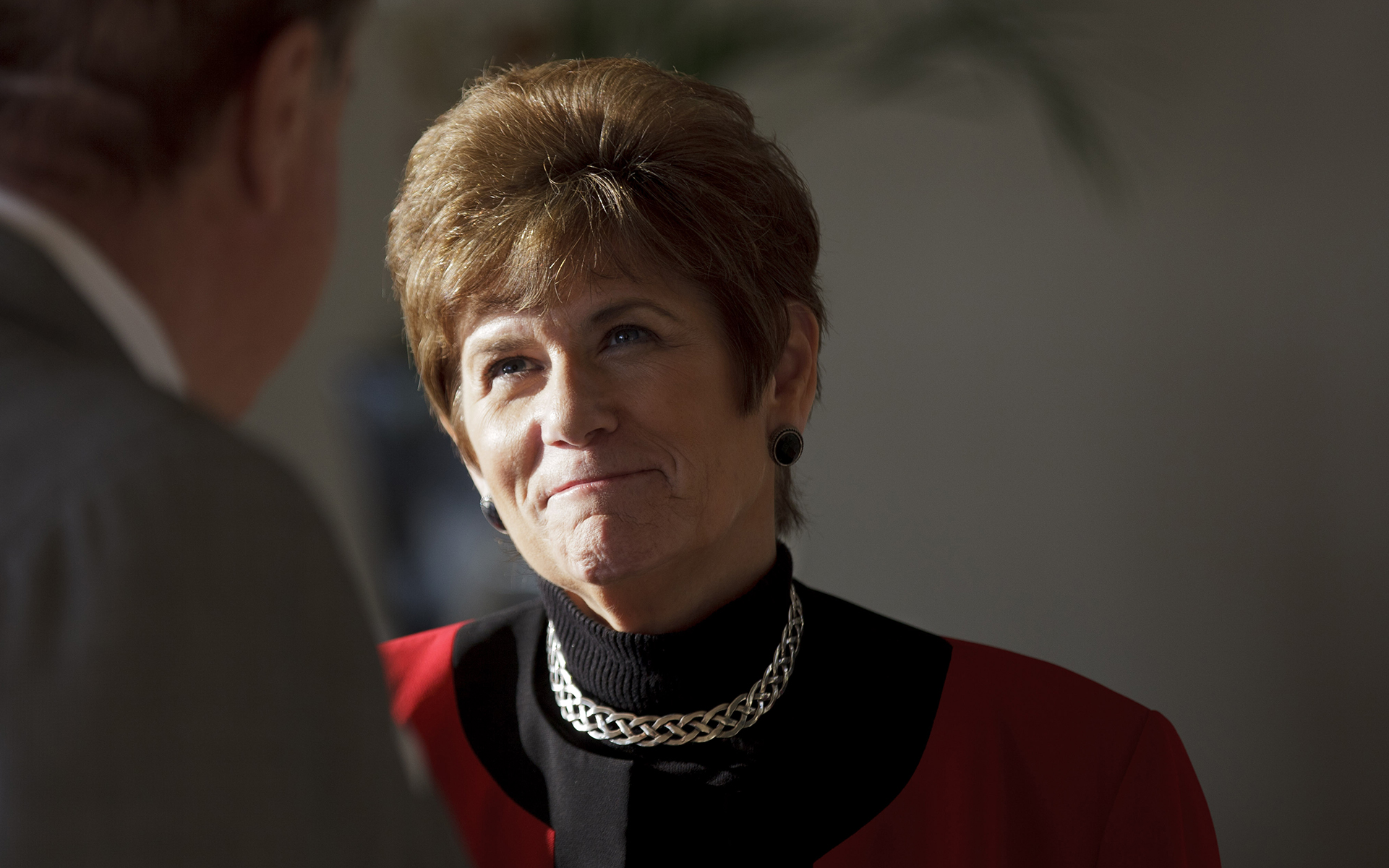 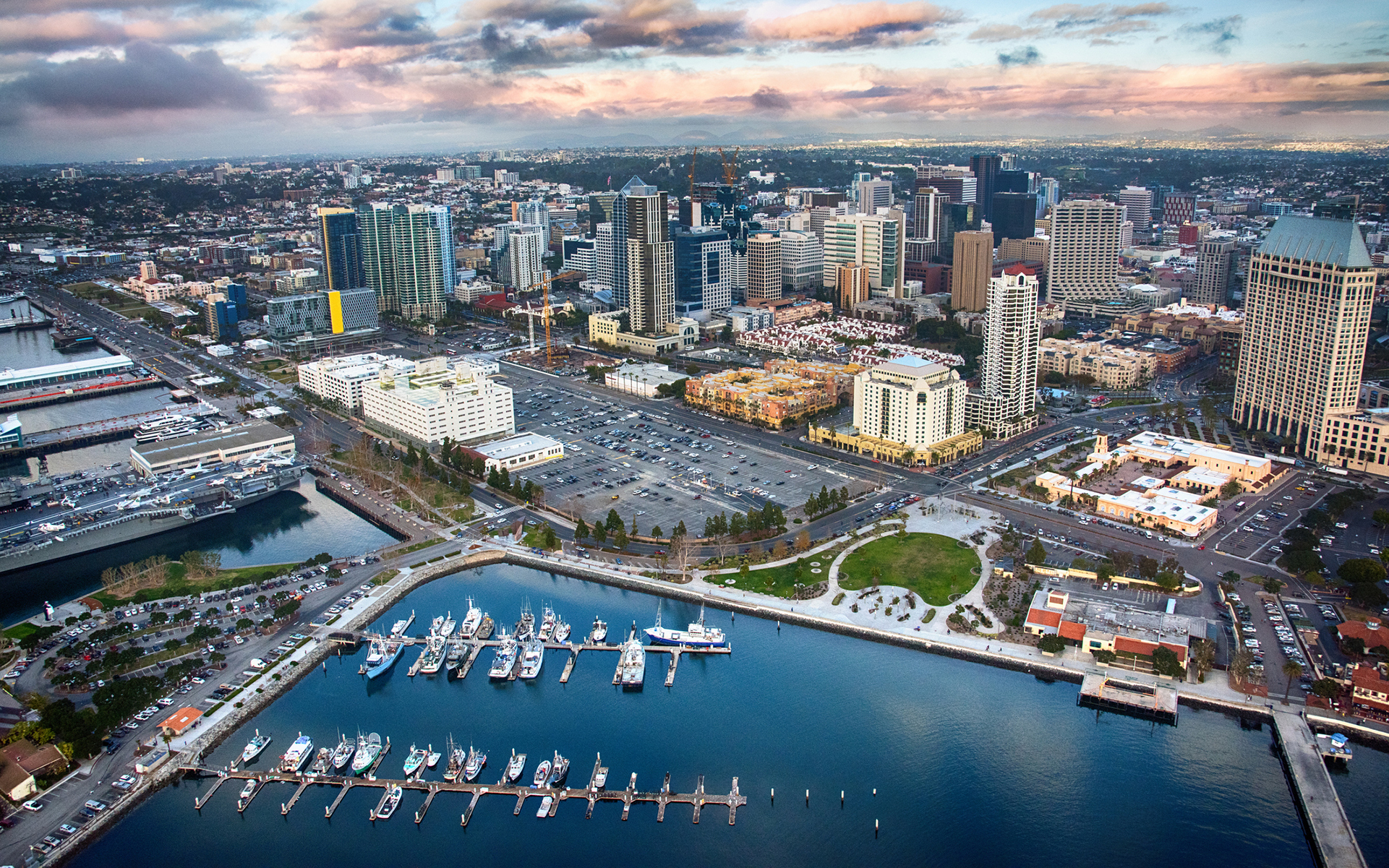 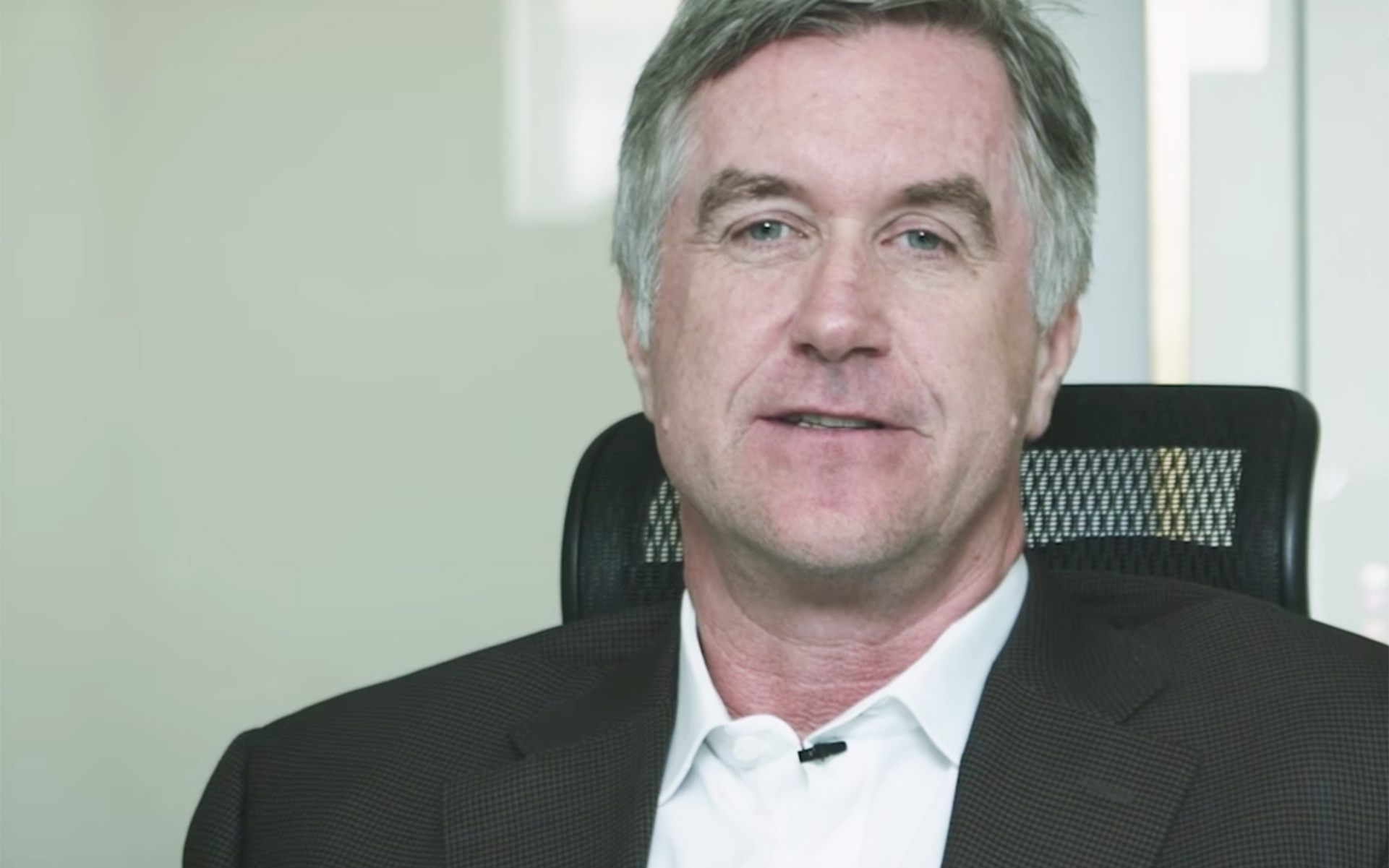 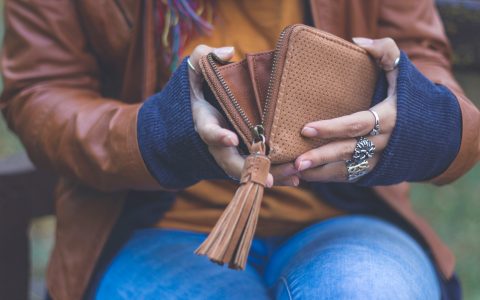 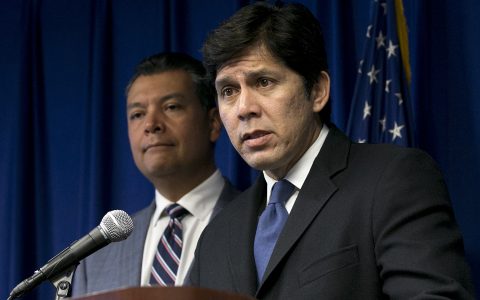 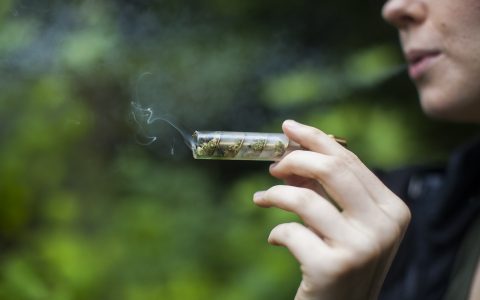 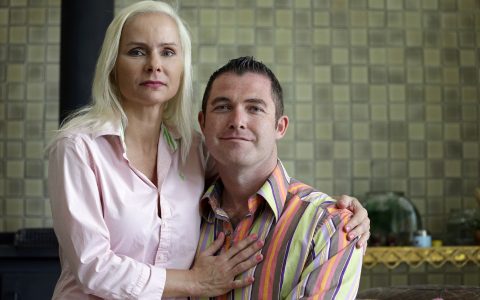