When Police Work the Drug War’s Dark Side 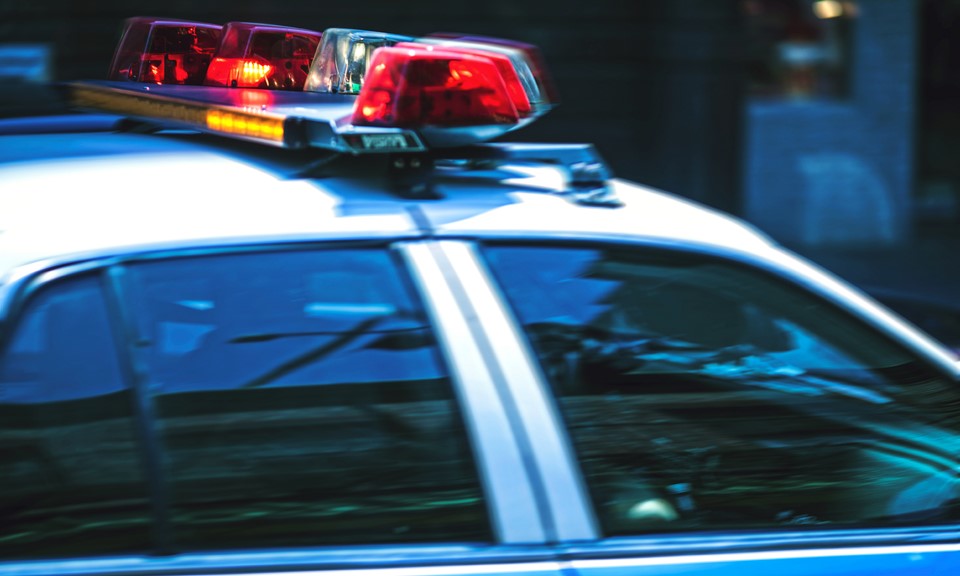 A California sheriff’s deputy who made a name for himself investigating cannabis-related crimes was arrested last week for — wait for it — illegally distributing cannabis. Christopher “Mark” Heath, a member of a Yuba County drug task force, was caught in Pennsylvania carrying 240 pounds of flower that he allegedly smuggled across the country. Also in Heath’s car were his badge, his service weapon and $11,000 in cash.

The allegations are egregious, but they’re far from rare. A quick search for police-involved drug rings pulls up hits from across the country. In some cases, officers are found escorting shipments across borders. In others they’re slinging product while on-duty, uniformed and in a squad car.

We’re all for responsible law enforcement. Thoughtful, reasonable regulations around cannabis help curb negative consequences like underage consumption, impaired driving, and the sale of mislabeled goods. But we can’t abide a crooked cop.

The war on drugs only exacerbates the problem. “Exposed to suitcase after suitcase of illegal cash and drugs,” the Drug Policy Alliance wrote in a whitepaper, “many officers can’t resist helping themselves — and from there it’s a slippery slope to more corruption and abuse.”

Here are five more recent examples of law enforcement officers getting caught on the wrong end of drug busts. Aside from the last one, which was just too apalling to leave out, all occurred within the last year. Pay attention to which states — Colorado, Oregon, Washington, Alaska — aren’t seeing this sort of corruption.

Who: Officer Donald Jordan
When: December 2015 (arrested)
What: Jordan’s conduct was so outrageous that co-workers at the Anderson Police Department turned him in. According to court documents, Jordan was selling hydrocodone and Xanax pills out of a marked patrol car. In one instance he allegedly provided a woman with three pills and then exposed himself and asked her to touch his genitals. When she refused, he grabbed her hand and placed it in his lap. Jordan claimed he was a “better criminal than he is a cop,” an FBI informant testified.

Who: Officer Noe Juarez
When: April 2015 (arrested)
What: Houston police arrested Juarez on charges of supporting a cocaine-trafficking conspiracy with routes that originated in Mexico, traveled through Houston, and ended in Louisiana. Juarez allegedly provided weapons, cars and classified information to the organizations involved, including the murderous Los Zetas drug cartel. According to court documents, the award-winning police officer sold firearms and body armor out of the trunk of his police cruiser.

Who: Deputy Chief Keith Foster
When: March 2015 (arrested)
What: Squads from the FBI and ATF arrested Foster as part of a federal drug trafficking investigation. The Fresno Police Department’s second-in-command was charged last April with distribution and possession of cannabis, oxycodone and heroin. Investigators had wiretapped Foster and his accomplices for several months and said the group employed thinly veiled codes that were easy for authorities to decipher.

Who: Santa Ana Police Department officers
When: June 2015 (caught on camera)
What: Police who raided a Santa Ana dispensary became the laughing stock of the cannabis community after video surfaced of them eating edibles, playing darts and joking about kicking an amputee “in her [expletive] nub.” Not only did the officers escape charges, they ultimately filed a lawsuit against their own department to prevent internal affairs from using the surveillance video as evidence. Classy.

Who: The Panama Unit, an elite anti-narcotics squad
When: December 2012 (arrested)
What: The celebrated anti-drug team entered a rabbit hole of corruption after deciding to skim some of the $50,000 cash that officers found alongside some cocaine during an early morning traffic stop. Before long, the unit was escorting drug smugglers and siphoning seized shipments to other dealers. Officers would identify traffickers, bust their stash houses, confiscate the drugs (usually cannabis or cocaine), deposit some into a police evidence room and then sell the rest. Members said they avoided interfering with cartel shipments in order to avoid being harmed. Read the gritty details in Josh Eells’ recent Rolling Stone feature. 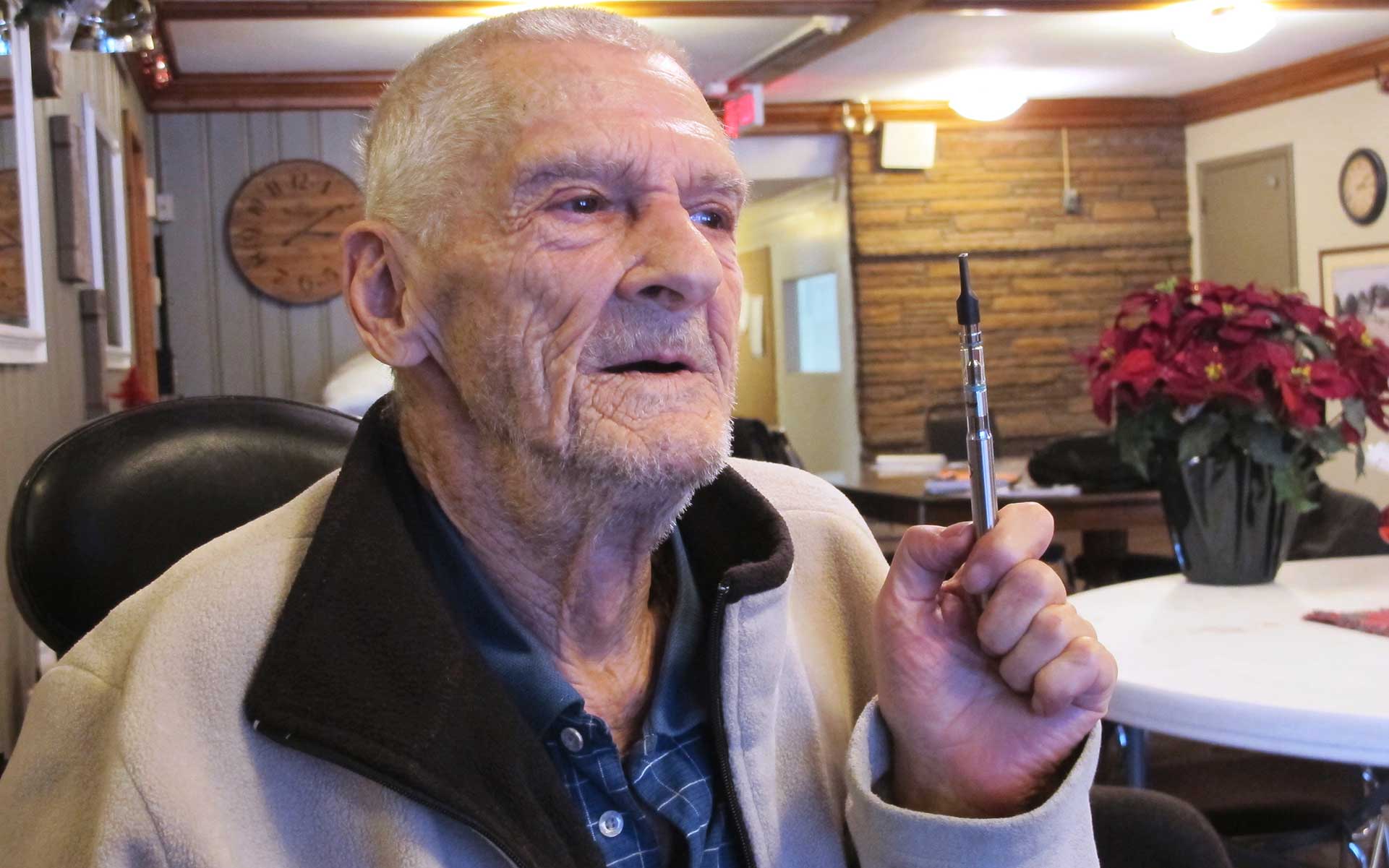 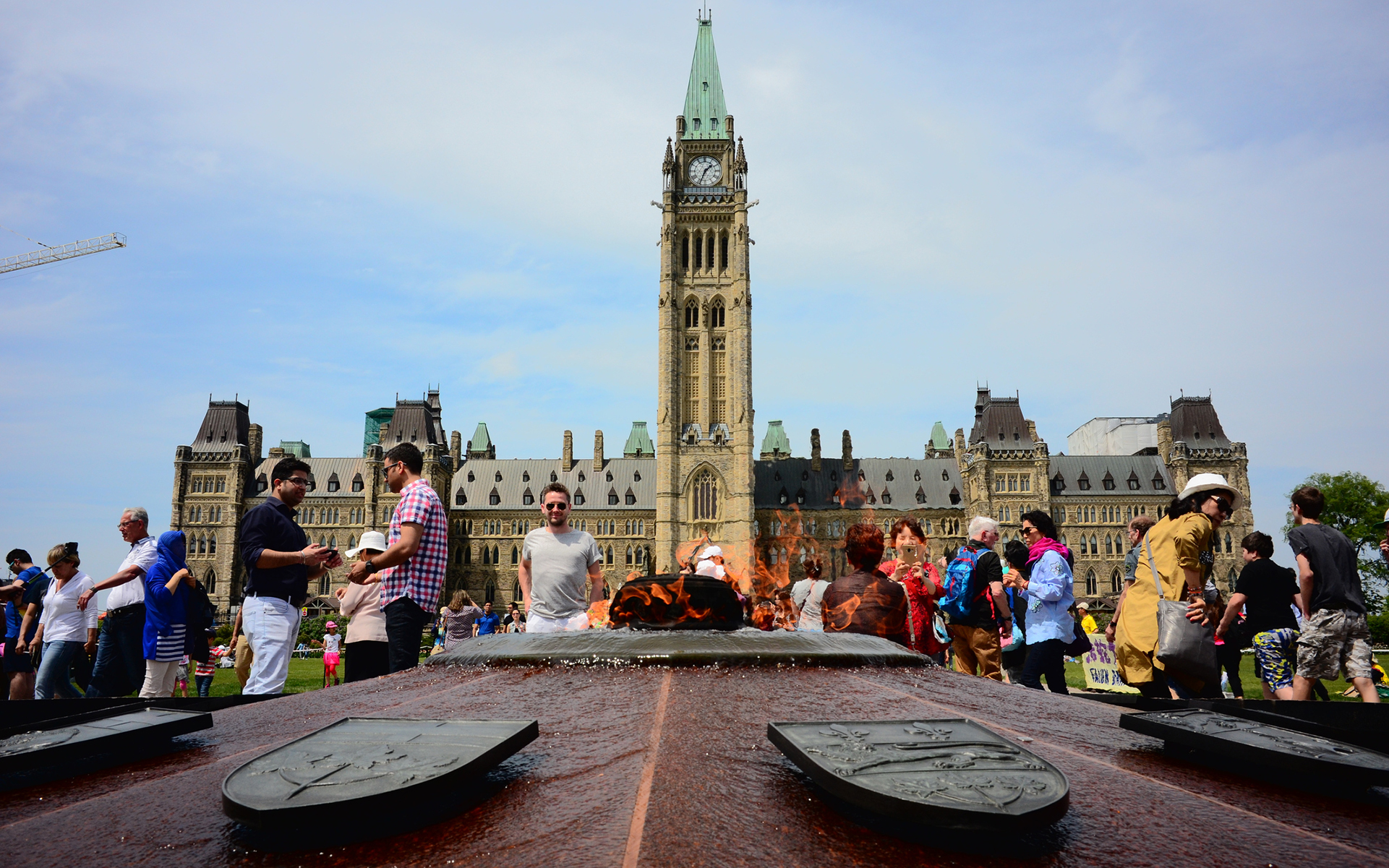 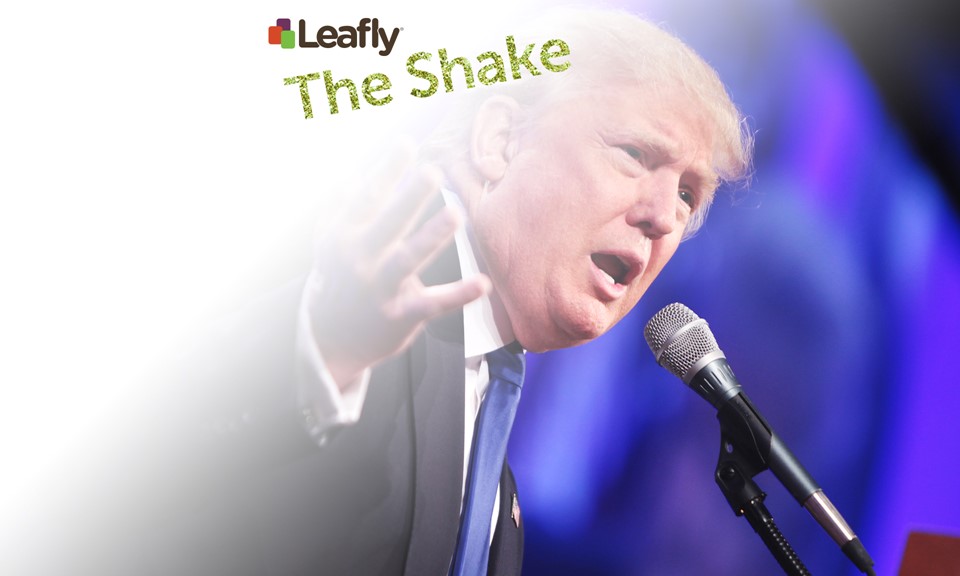