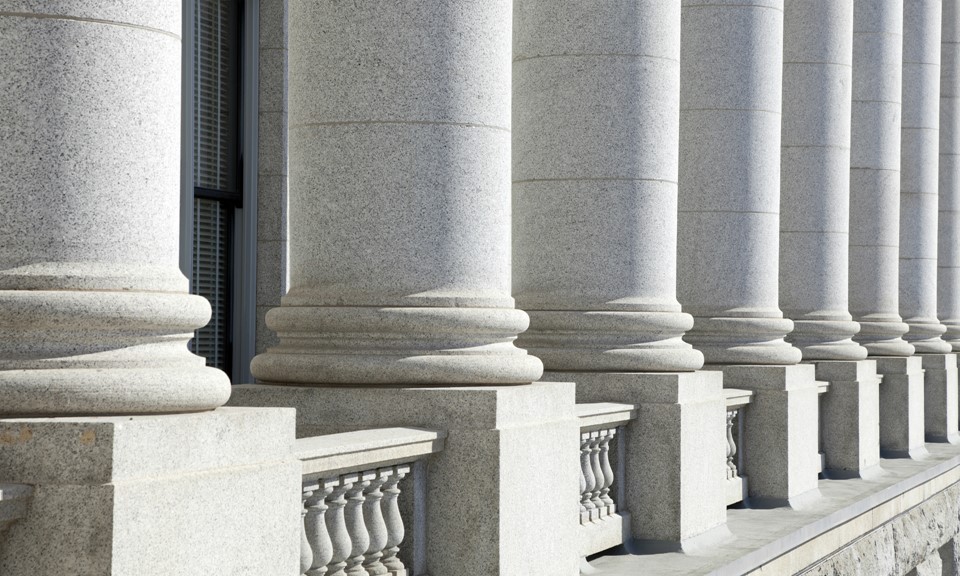 Cannabis is state-legal for adults 21 and older in Oregon. There hasn’t been a federal marijuana possession case tried in the state since 2011. So why is the U.S. Attorney laying federal charges against a 19 year old from Salem who just graduated from high school?

That’s the mystery at the center of the case surrounding Devontre Thomas, a recent graduate of the Chemawa Indian School who’s planning to attend community college in the fall.

Thomas, a soft-spoken student, grew up on the Warm Springs Reservation in central Oregon, a place where unemployment hovers around 60 percent. After community college, he hopes to transfer to a four-year college and major in science and the environment.

Before that happens, though, he’ll have to deal with a federal drug indictment.

The U.S. Department of Justice is charging the teenager with one count of marijuana possession, which is a misdemeanor but still carries potentially heavy penalties, including up to one year in prison and up to $1,000 fine for a first offense. (In state court, the same offense — minor in possession — would be treated with a court date, a small fine, and possible enrollment in a drug diversion program.)

Why are the feds going after Thomas? Nobody’s quite sure. The alleged crime is said to have occurred more than a year ago. Thomas has a clean record, no previous scrapes with the law. According to a court document filed by Assistant U.S. Attorney Jennifer Martin, “On or about March 24, 2015, in the District of Oregon, defendant Devontre James Thomas knowing and intentionally possessed marijuana, a Schedule I controlled substance.”

Although the alleged crime occurred in March 2015, charges against Thomas weren’t filed until April 7, 2016 — more than a full year later.

Devontre Thomas, his lawyer says, did not have any cannabis in his possession but admitted to paying another teenager $20 to purchase some. Iniguez says investigators used the words “fragments,” “debris,” and “remnants” to describe what they found on one of Thomas’ friends.

Thomas “did not physically possess anything; it was another student who was in possession,” Iniguez told Leafly. “They are clearly making an example of him.”

It’s unclear whether Thomas’ friend was also charged in the incident. Federal prosecutors have declined to say why they’ve brought charges against the teenager. A spokesperson for the U.S. Attorney’s office in Portland declined to comment on the matter.

This case is different than most of its kind, according to Iniguez, as Thomas was caught at his boarding school on the Chemawa Indian Reservation. “You commit a crime that would be considered a state crime and you might get probation,” Iniguez said. “But you get caught on the reservation, now it is federal.

“You have to go to federal court and you could face mandatory minimum sentences for the same thing.”

“They are not using the fact that it occurred on the Chemawa Indian Reservation as a basis for jurisdiction, but I think that is how it gets referred to them because it is a federal school.”

Iniguez said a plea bargain could be coming from the U.S. Attorney’s office soon.

“We are going to have to decide, are we going to fight this, do we want to challenge the statements?” Inguez said. “I think they are trying to scare him straight, making sure he gets back on the right path, as it were. If he does so, it will probably go away.”

Meanwhile, the reservation on which Thomas grew up is considering a plan to build a 36,000-square-foot cannabis greenhouse. Last December, 86 percent of the voting members of the Warm Springs Tribe agreed to pursue a tribal project to grow and process cannabis on the reservation, for eventual sale in nearby cities like Bend and Portland. The project could create more than 85 new jobs. Under tribal law, however, possession and sale of cannabis outside of the project would remain illegal. 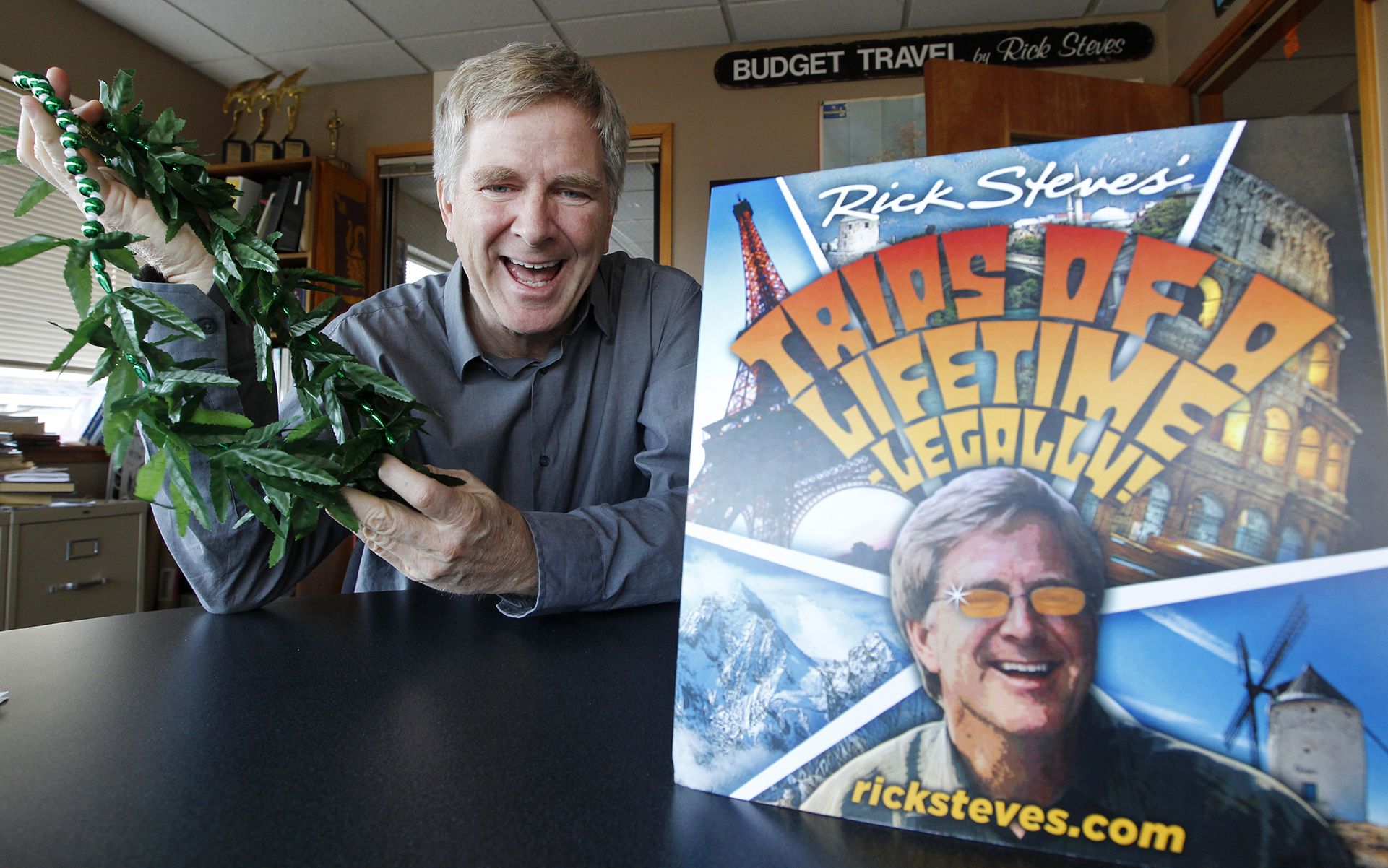 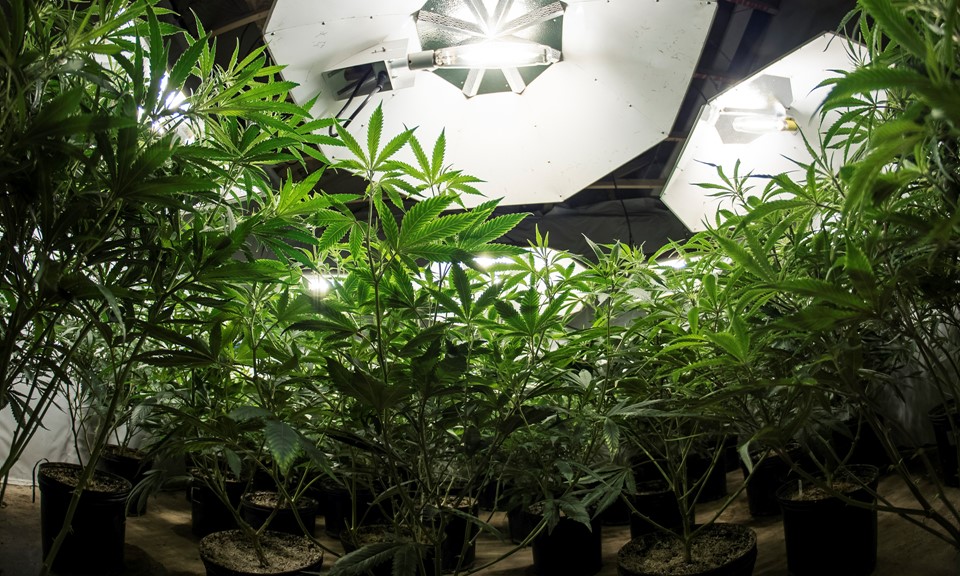 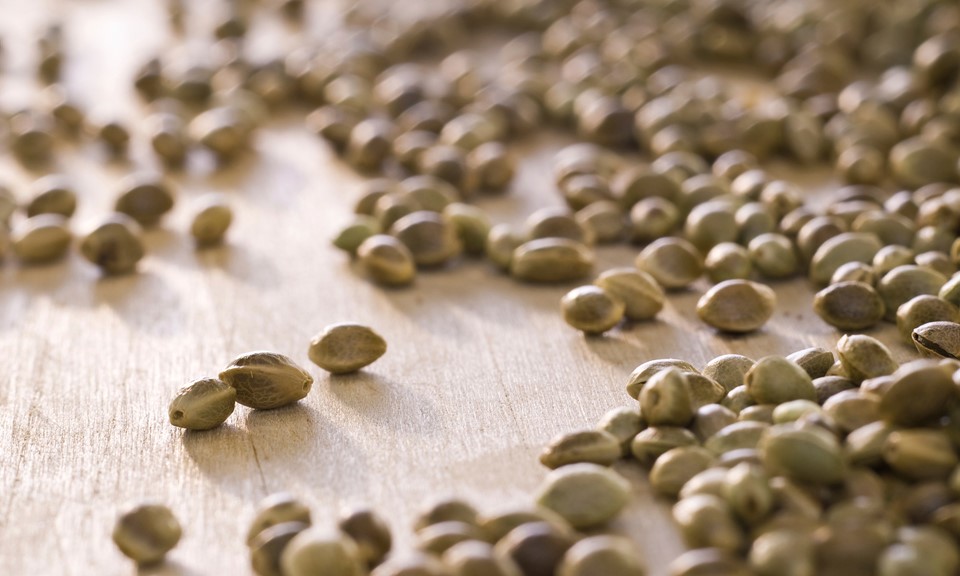