Wisconsin Legalization Would Save Lives, Bring $1.1B Benefit, Study Says 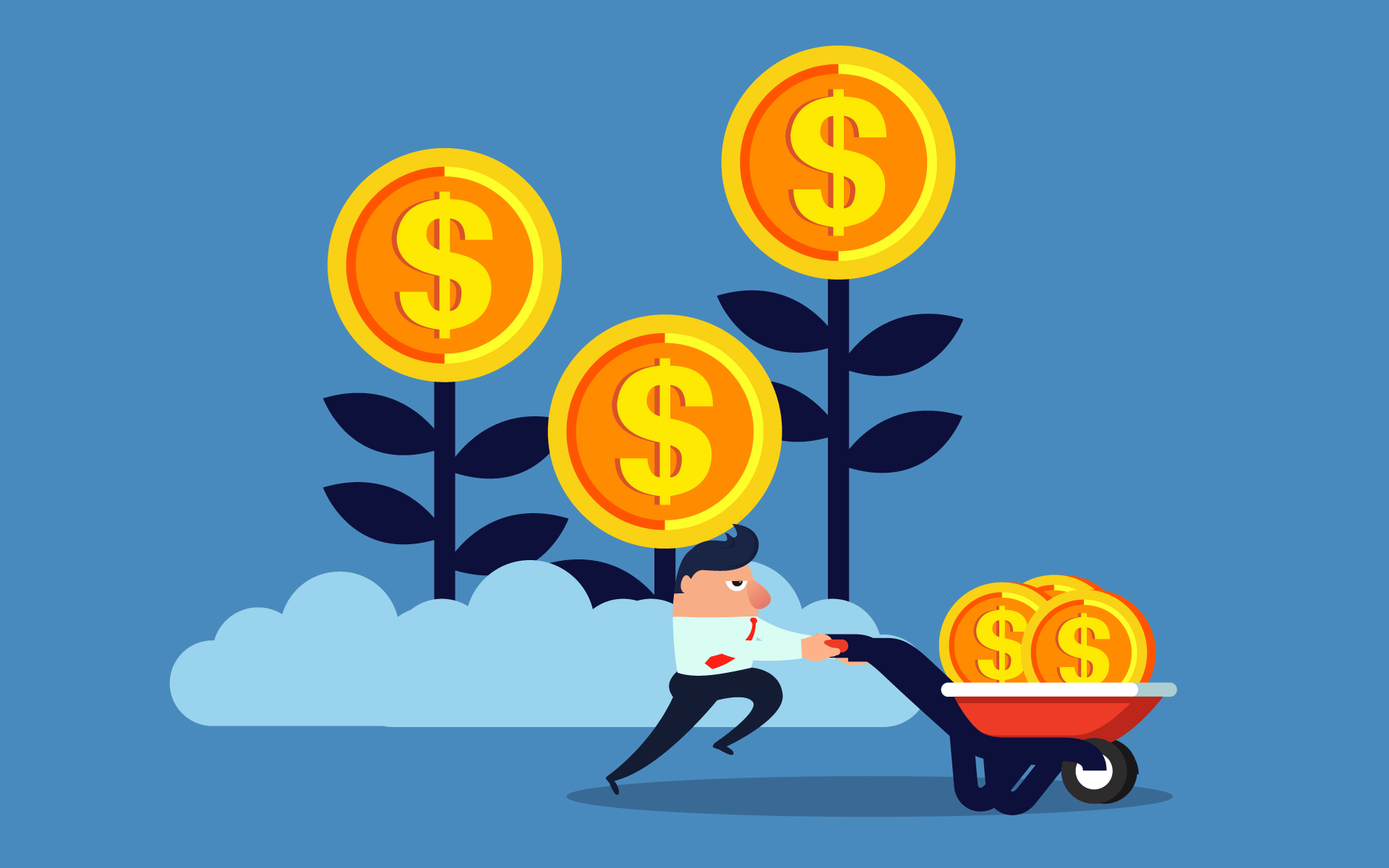 Legalizing medical marijuana would result in $1.1 billion in benefits to the state of Wisconsin over five years. (iStock)
Legalizing medical marijuana in Wisconsin would yield a net benefit of $1.1 billion to the state over five years. That’s the conclusion of a recent cost-benefit analysis undertaken by the University of Wisconsin’s La Follette School of Public Affairs.

Researchers estimate that medical legalization would prevent 49 overdose deaths every year in Wisconsin.

Wisconsin is one of only 16 states with no form of marijuana legalization. First-time cannabis possession is a misdemeanor ($1,000 fine and up to six months in jail); subsequent offenses are considered felonies, punishable by a fine of up to $10,000 and imprisonment for up to 3.5 years.

In 2017, more than 17,000 people were arrested for cannabis offenses in Wisconsin. According to an analysis of Wisconsin Department of Justice data done by Cannabadger, cannabis arrests increased by 14% from 2015 to 2017. (Last year’s arrest totals have not yet been released by the agency.)

The La Follette School study was commissioned by Dane County Supervisor Yogesh Chawla. Dane County encompasses Madison, the state capital. Chawla led Dane County’s effort to put an adult-use advisory referendum on the November 2018 election ballot. Dane County was one of six Wisconsin counties to pass advisory votes on adult-use legalization; 11 other counties passed similar advisories on medical marijuana. Wisconsin does not have a statewide initiative process, so last fall’s votes were merely “pulse of the voters” measures. Any legalization measure would have to be passed by the state Legislature.

Some lawmakers took heed of the election results. Gov. Tony Evers, who campaigned in favor of medical legalization, went a step further earlier this year and announced his support for full adult-use legalization.

Last Thursday, Rep. Melissa Sargent (D-Madison) said she would soon introduce a bill that would legalize both medical and adult-use cannabis. Sargent has introduced three similar bills in previous bills, but none passed. The bill is not expected to fare much better this year, as Republican leaders in the state Senate and Assembly oppose any move to dismantle prohibition in the state.

Legalization Would Save Money—and Lives

The La Follette School study contained a number of notable examples of cost savings and benefits. Under a model of legalized medical use and decriminalized adult use (but not full adult legalization), researchers estimated that criminal justice agencies statewide would realize $38 million in savings over a five-year period.

The study found savings of more than $100 million per year due to fewer traffic fatalities after medical legalization.

Drugged driving is a common concern among those opposing legalization measures, but the La Follette School researchers wrote: “The literature clearly find, however, that medical marijuana laws are associated with a reduction in aggregate traffic fatalities.” That would lead to a net benefit of $586 million over five years.

On the cost side of the ledger, the researchers estimated that legalized medical marijuana with decriminalized adult use would increase adult visits to the emergency room by 7.75 per 100,000 people. These visits are never fatal and are usually the result of an adult ingesting too much of an edible. The researchers also estimated an annual increase of 9.75 additional pediatric exposures to marijuana that result in a trip to the ER (these are almost always from a child accidentally ingesting an infused edible).

The study found no cost due to increased teen cannabis consumption, because “many studies have examined [the question] and found no statistically significant effect on adolescent use of marijuana due to the availability of medical marijuana.”